Police: "Now we know how an orderly murder goes"

When the French police hacked the encryption service Encrochat, a gold mine was also opened for the Swedish police. Suddenly, they gained access to secret communications between serious criminals. - Even the most experienced murder investigators got goosebumps, says Emil Eisersjö at NOA's intelligence section, to Crime of the Week. 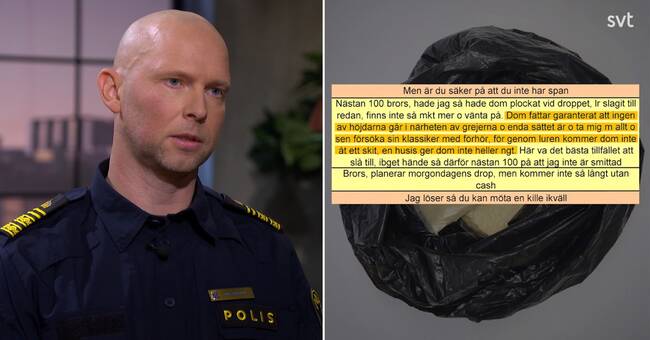 It was in March that the French police cracked Encrochat's encryption.

Once inside, they realized that they had gained access to almost 60,000 accounts, 90 percent of which are believed to belong to criminals.

Europol was involved and police officers from all over Europe could suddenly read the criminals' plans in real time.

But there was a caveat.

As a preliminary investigation was underway in another country, nothing was leaked and no information was allowed to be used in prosecution.

In Sweden, about fifty police officers knew about the information, which was instead used to prevent crime, seize and disrupt criminal activities.

- It was a big responsibility and I woke up every morning and checked the news to see if it had leaked, says Emil Eisersjö, who was the police in Sweden who received the information from Europol.

The information was used, among other things, to prevent 10-15 murders and in order not to reveal the encryption leak, the police had to be creative.

In the chats, they found, among other things, information about large drug hiding places and were able to stop attempted murder by arresting the suspects for drug crimes.

In another case, the police made sure to take the torpedoes' stolen getaway car and on some occasions the perpetrators were arrested on their way to the attack and could be prosecuted for gun crime.

Almost all murders are commissioned jobs

The data collection has also given the police a unique insight into how murder takes place.

This week's crime round trip to the three largest police districts shows that close to one hundred percent of the gang murders in Gothenburg and Malmö are instigated, while the figure is around fifty percent in Stockholm.

- We see that a human life is not worth anything and that it is very common to outsource these jobs to younger individuals, says Emil Eisersjö.

In June, Encrochat realized they were hacked and sent warning messages to their customers.

Then Europol went out and told about the successes that had been reaped during the more than three months that they had been monitoring the criminals' communication.

See more about Encrochat and instigated murders in Crime of the Week tonight on SVT Play at 20 and SVT1 at 21.30. 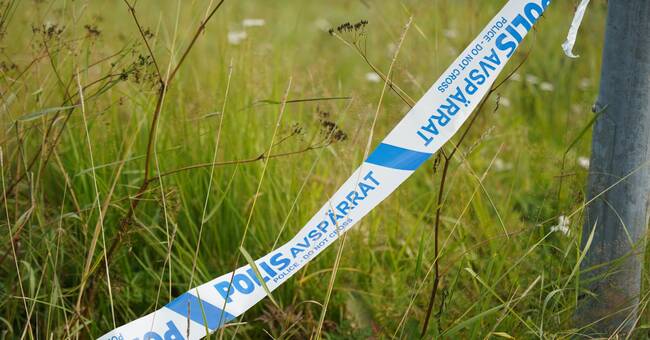 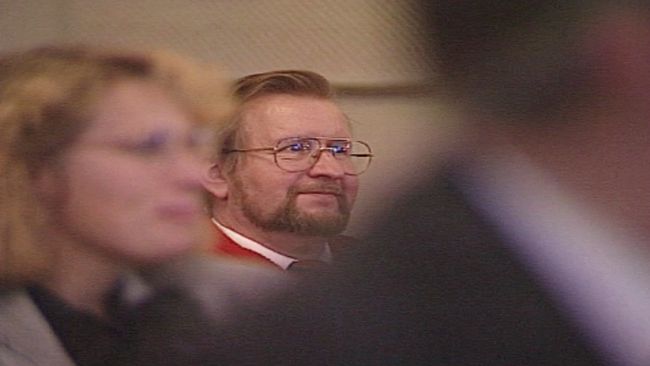 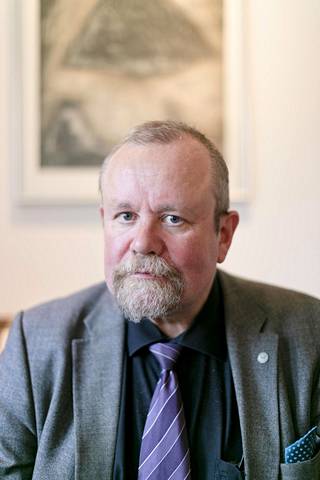 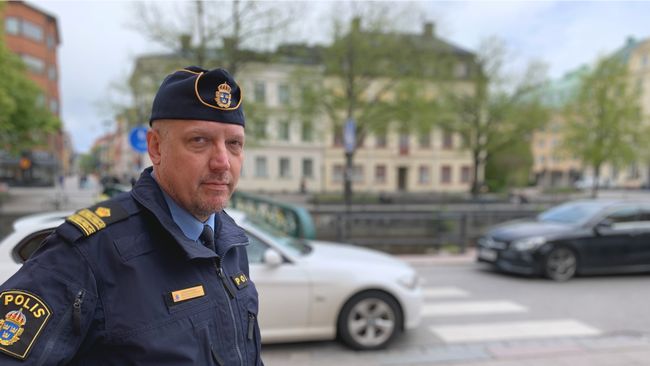 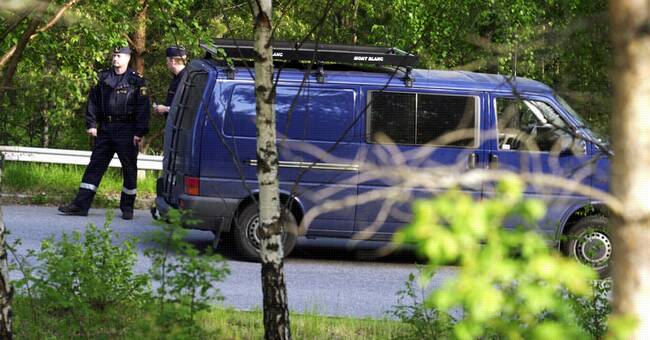