Maria Karlsson about the years on Fox News: Trump has a close relationship with the news anchors

Swedish Maria Karlsson worked for 18 years on the American TV channel Fox News. In SVT's Morgonstudion, she talks about the channel and its relationship with President Trump. - He has a very close relationship with Sean Hannity and the news anchors at Fox and friends.

Swedish Maria Karlsson lived in Arizona when she applied for a job in the media in 2000 and ended up on the American TV channel Fox News, which was then only a few years old.

In total, it was 18 years on the channel that is both loved and hated in the United States.

Maria Karlsson used to say that she worked on a news channel, but did not mention Fox, when she talked to new people.

The president is said to have close ties to Fox News and some believe that Donald Trump is trying to control the channel's reporting.

- It depends on who you listen to, but he has a very close relationship with Sean Hannity and the news anchors on Fox and friends, but it is more of an entertainment program.

Trying to control the reporting is what all politicians do and they want journalists to report on what they say and are interested in, it is not unusual.

Right now, for example, Biden does not want to answer the question of appointing more people to the Supreme Court.

See Maria Karlsson tell in the clip above. 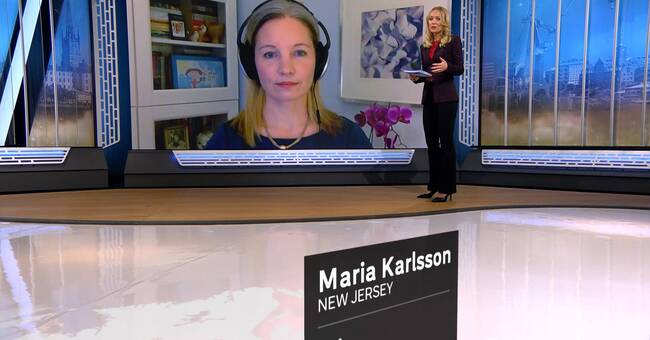 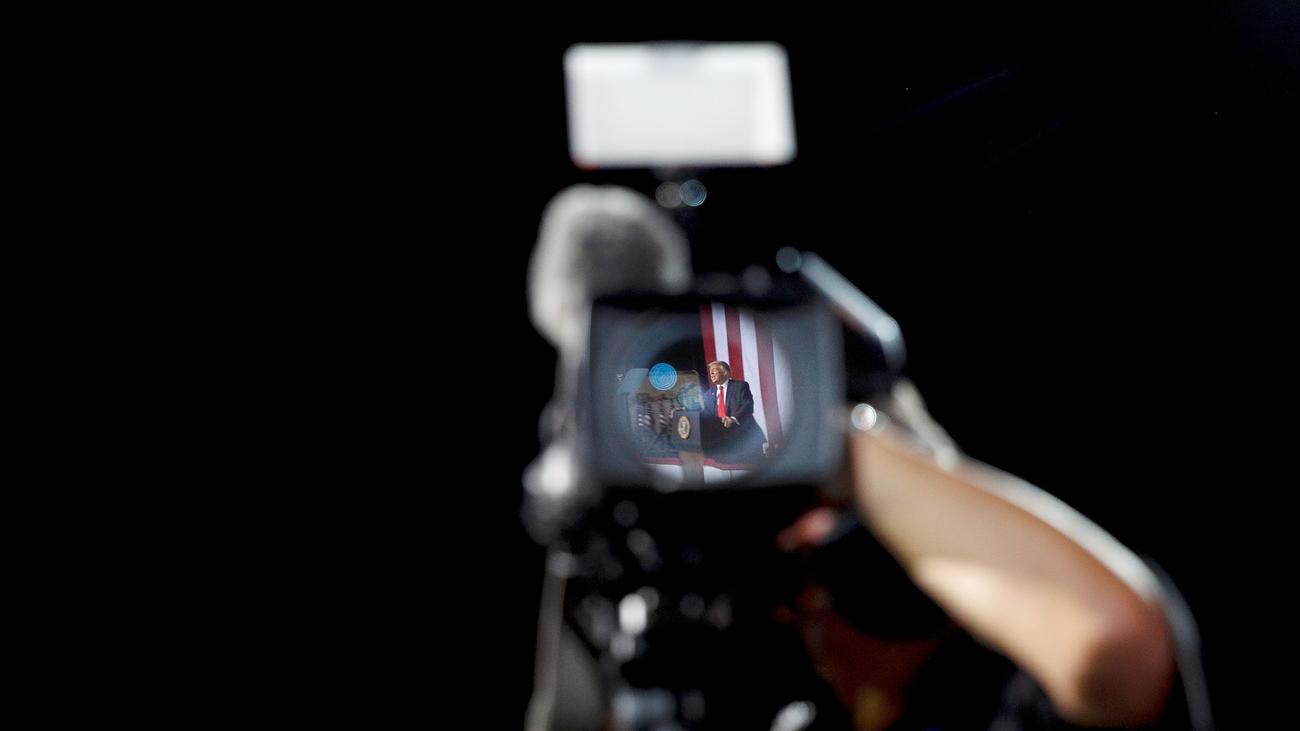 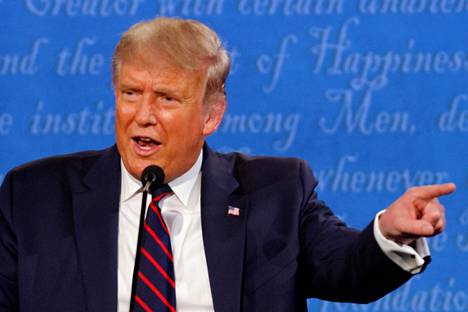 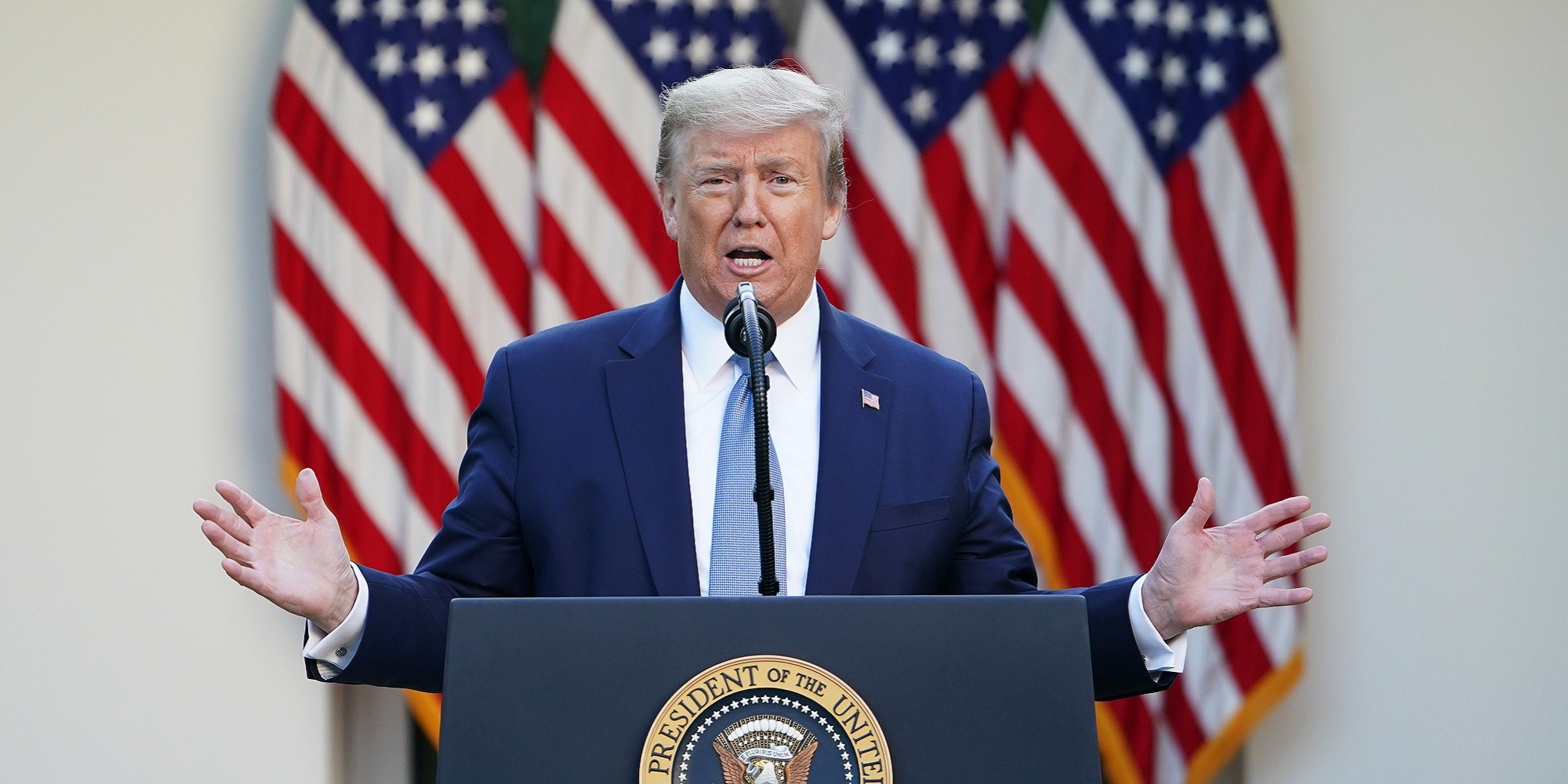 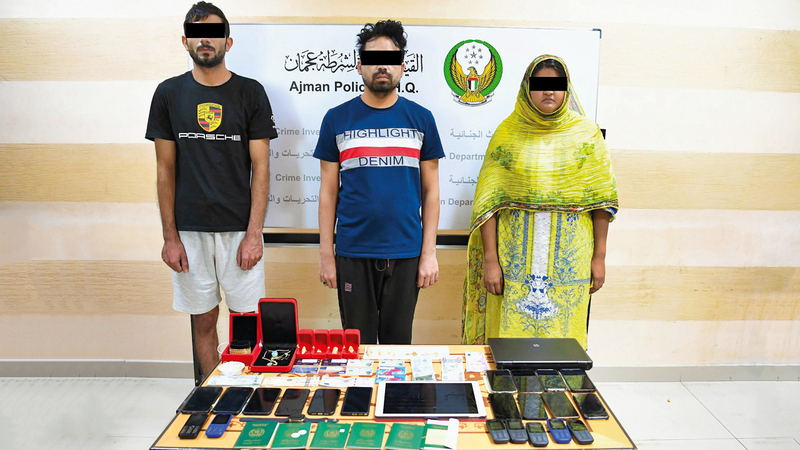 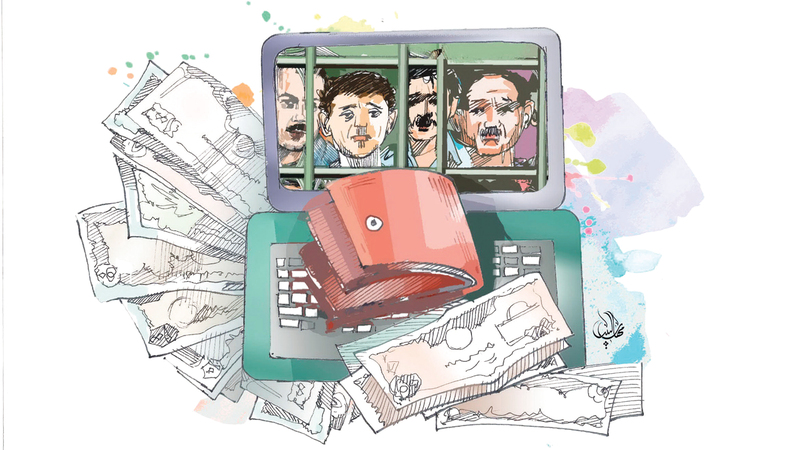 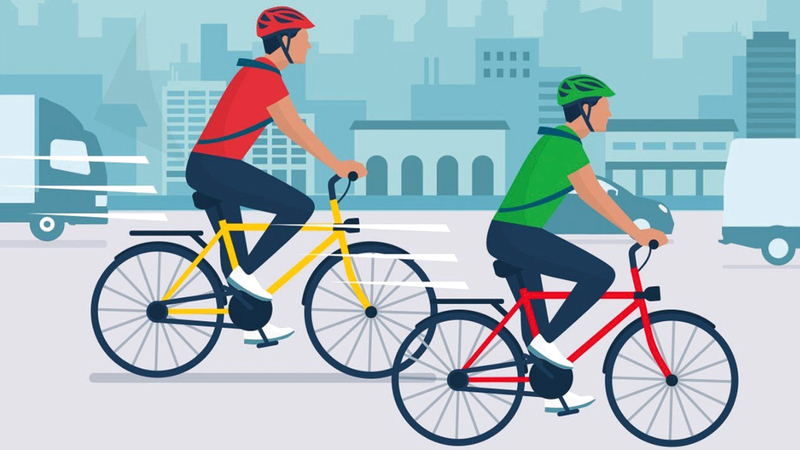 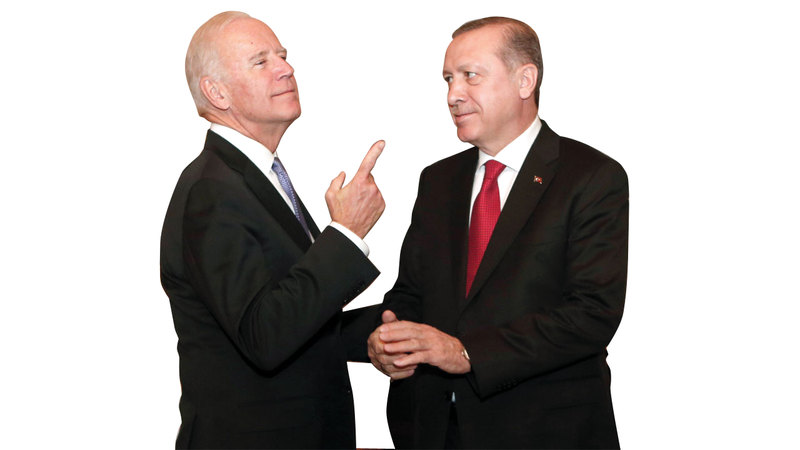