The sheet metal worker Albin has the county's only championship title: "Very exciting"

At Saturday's companion and master letter distribution at Örebro Castle, 29-year-old Albin Gustafsson from Örebro County became the only active sheet metal master. Although he is alone in the title in one of 70 professions represented, interest in the companion and master's certificate has increased. 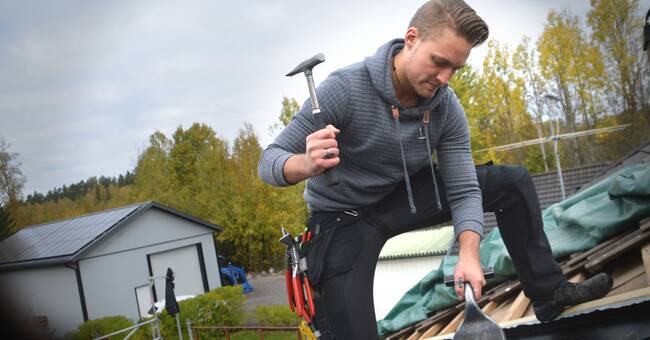 Örebro resident Albin Gustafsson usually works at a small sheet metal company in Örebro or in the smithy in Wadköping.

He has had a love for the sheet metal profession since high school and on Saturday he was able to step out of Örebro Castle with a master's degree in hand.

- It feels very fun and exciting.

I applied for this on my own initiative and I like to develop myself, says Albin Gustafsson.

Interest in the companion and master test has increased in recent years in the county.

The participants during this year's dividend were slightly fewer than last year due to the corona pandemic, but last year 20 companion and champion letters were distributed, which is more than a doubling compared to 2015.

- It has increased from year to year and in some professions it has become increasingly important to go from apprentice to companion.

It is primarily about painters and hairdressers, says Göran Karlsson, chairman of the Örebro Business and Craftsmen's Association, which annually holds the county's journeyman and master certificate award ceremony. 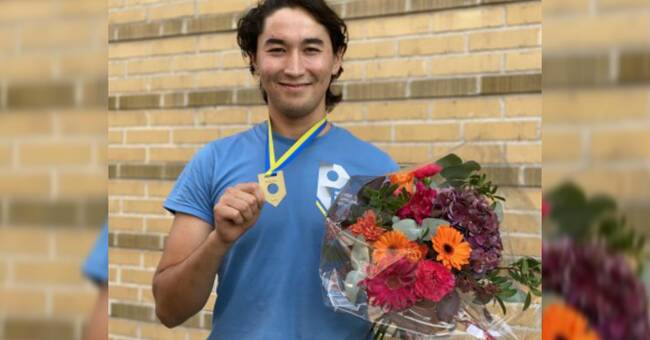 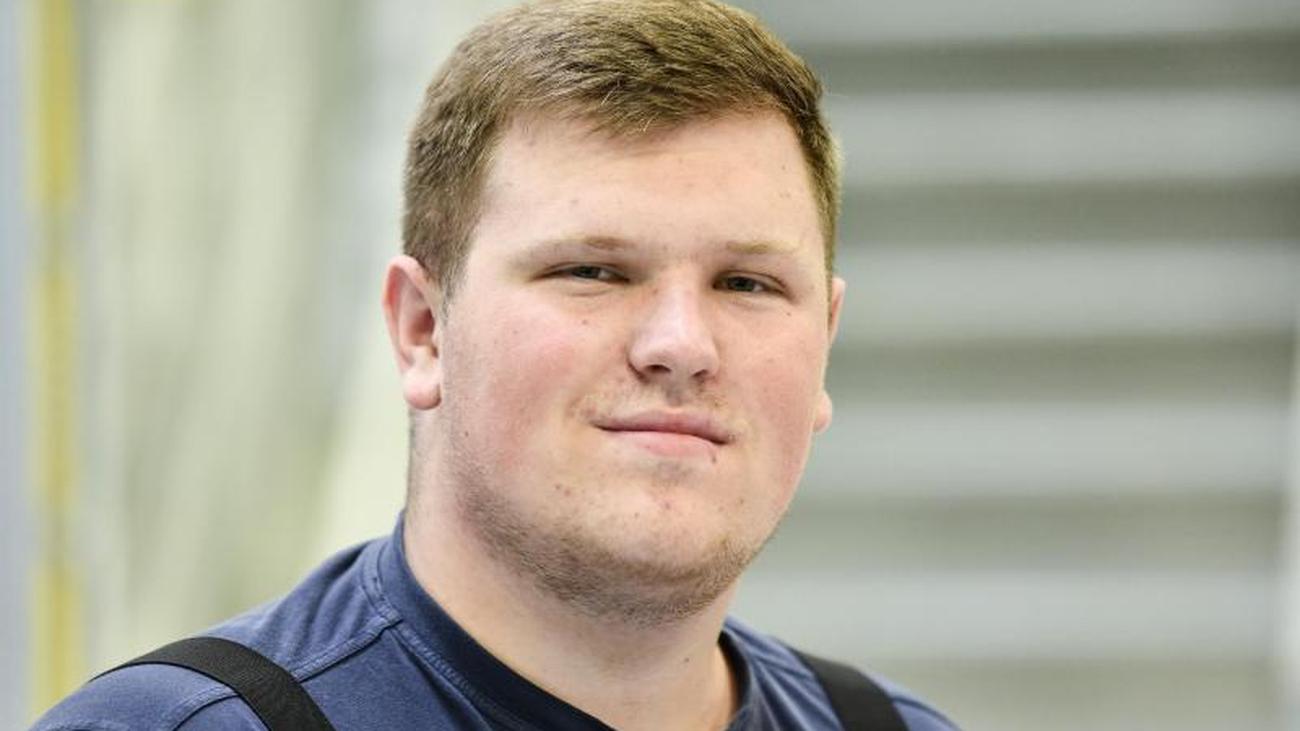 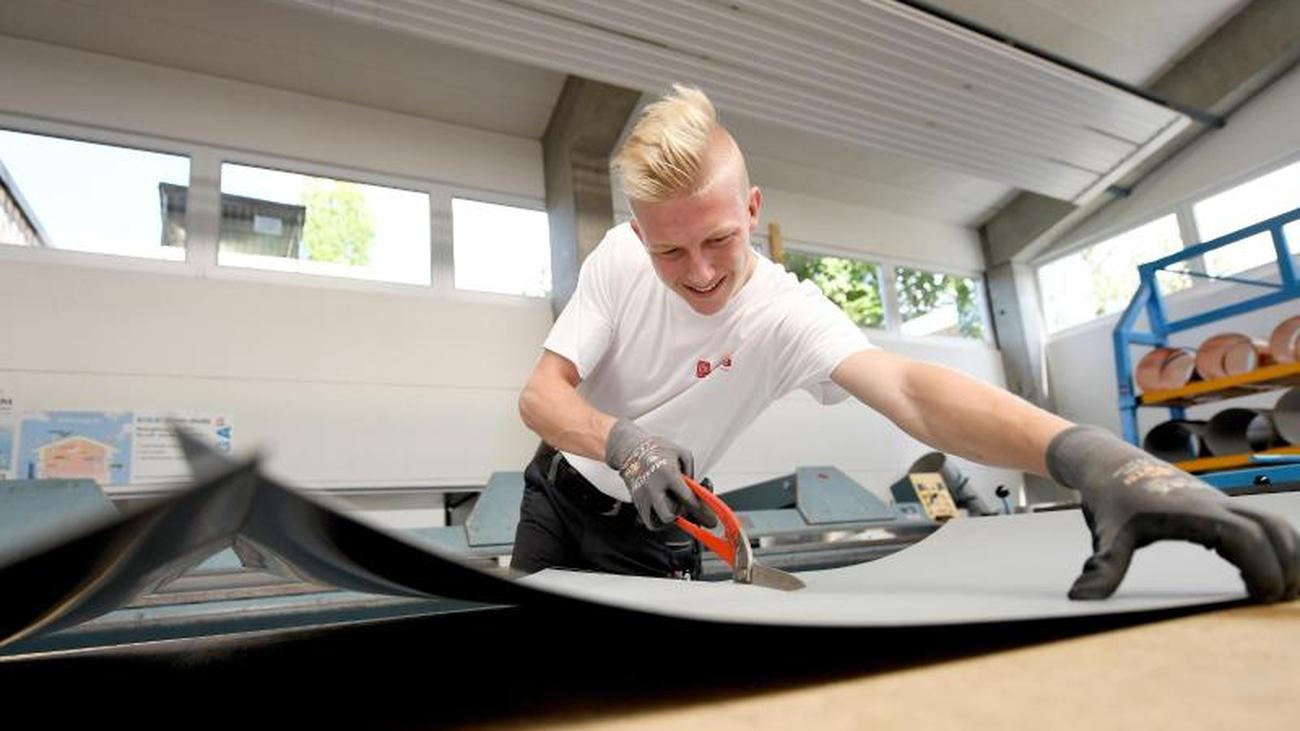 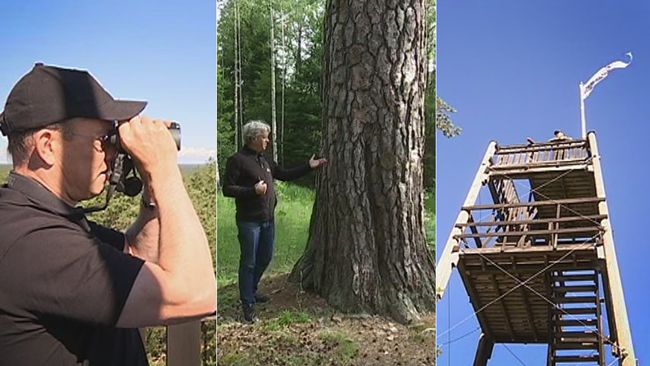 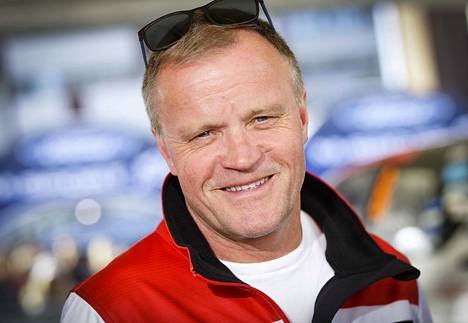 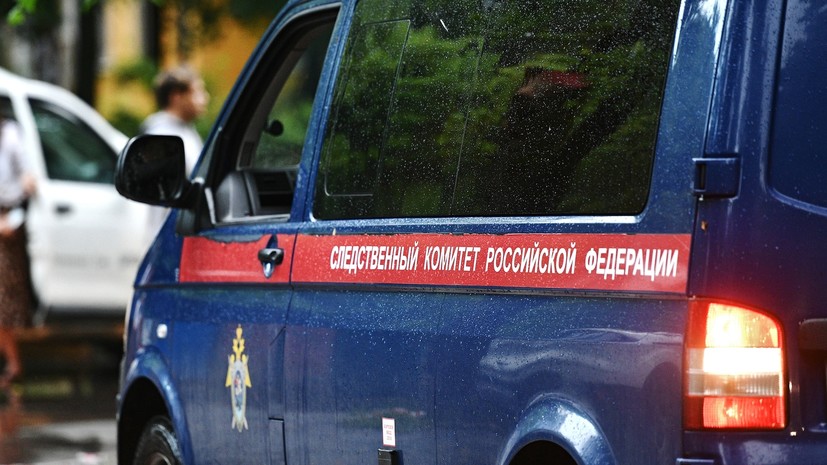 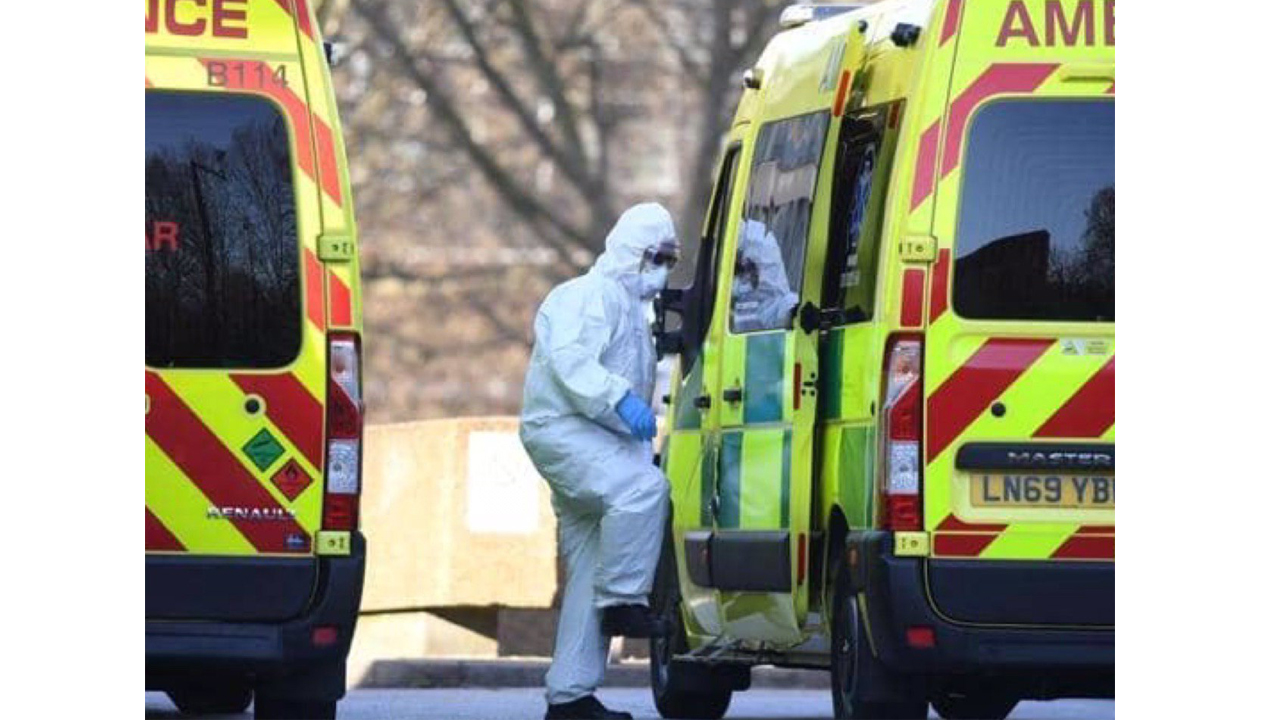 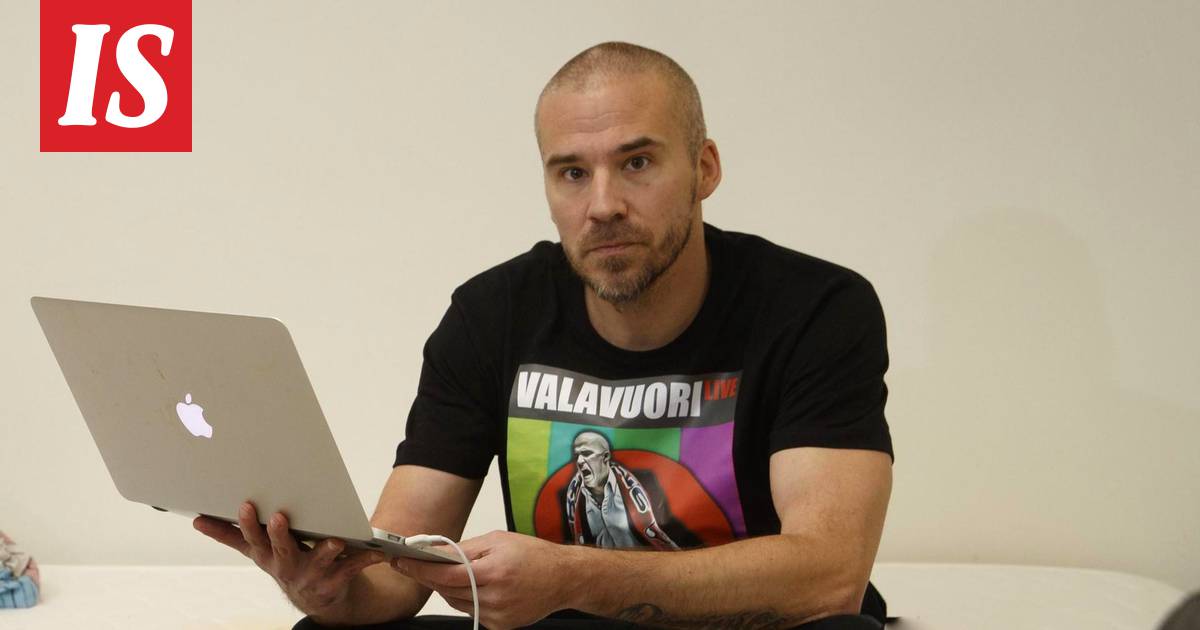 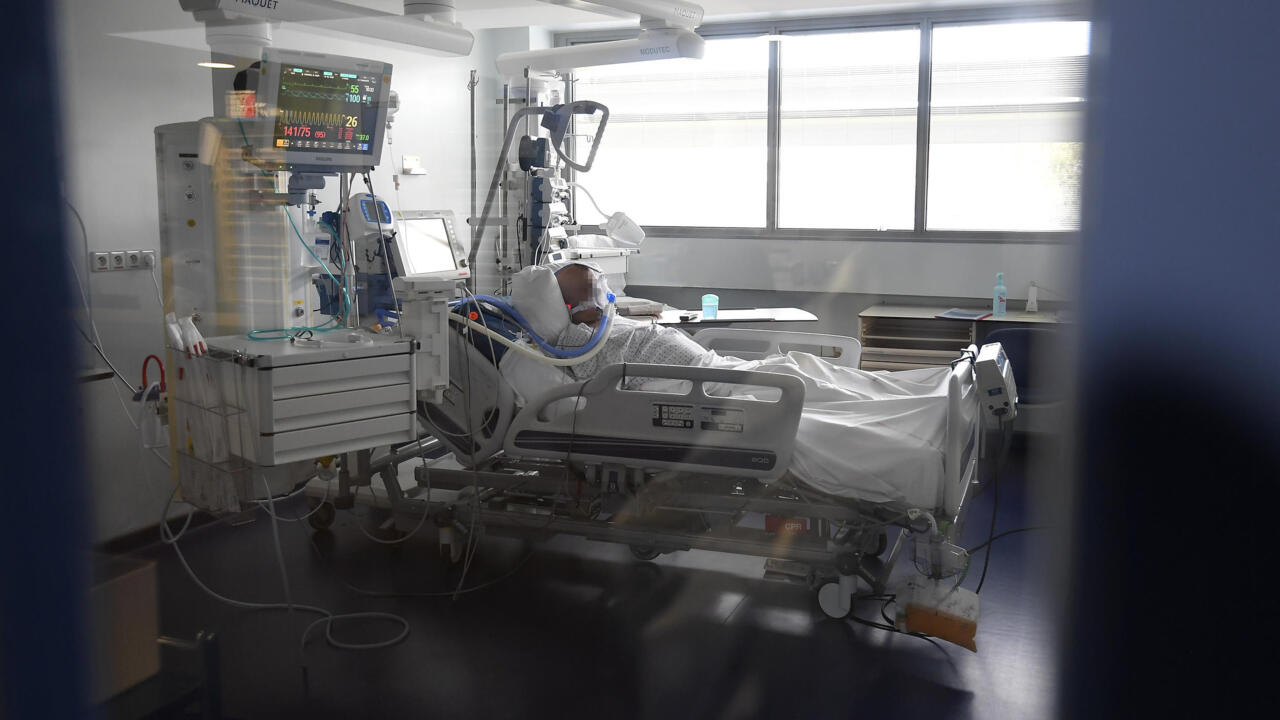 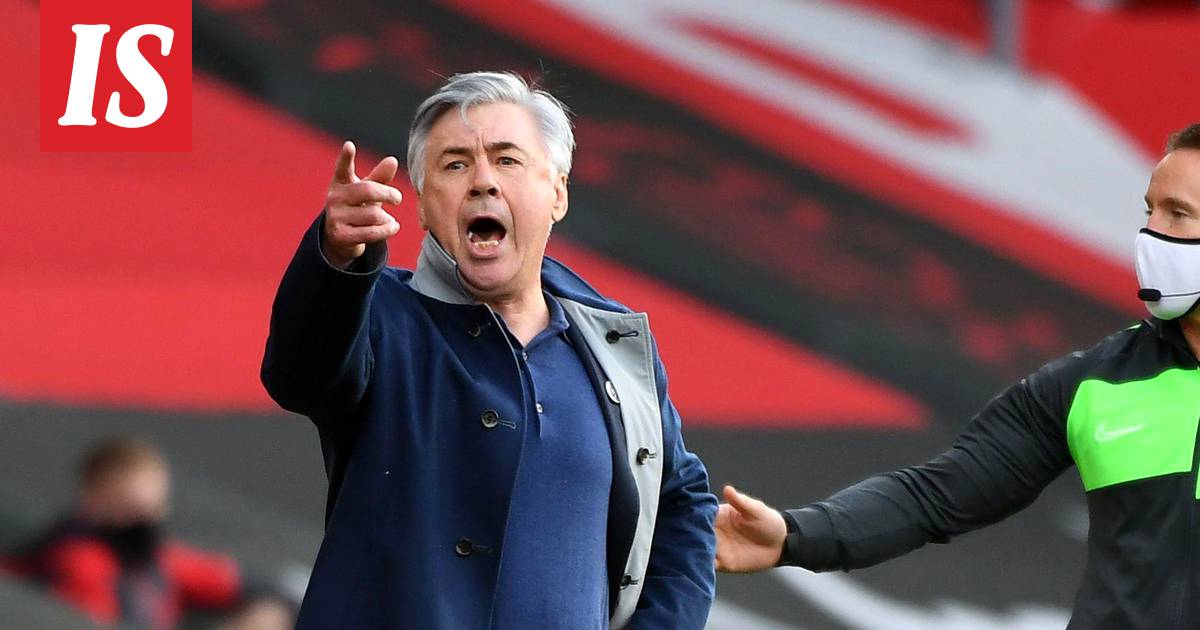