DRC: the government adopts a lower budget for 2021

It amounts to $ 6.8 billion. We are a long way from the 11 billion which were planned for this year 2020. This budget will now be sent to the National Assembly for examination and adoption… 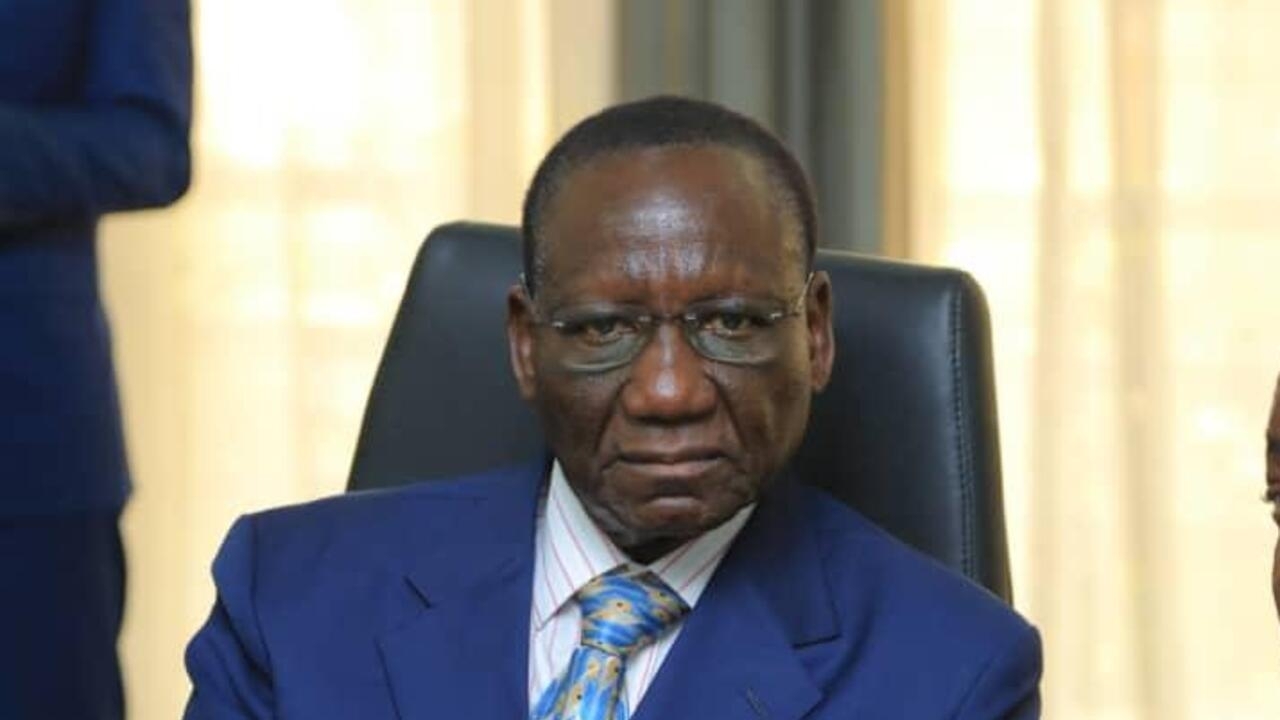 DRC: the government adopts a lower budget for 2021

The Prime Minister of the DRC Sylvestre Ilunga Ilunkamba.

Presidency of the Democratic Republic of the Congo

We are far from the 11 billion that were planned for this year 2020. This budget will now be sent to the National Assembly for examination and adoption.

We are back to figures close to previous years.

Government sources explain this reduction by the slowdown in the economy caused by the crisis linked to the coronavirus.

The effects of this crisis, they say, will be felt more strongly next year.

The other reason mentioned is the obligation to present a sincere budget to partners such as the International Monetary Fund (IMF).

This year, IMF teams have been uncompromising with government experts.

, the government presented a budget that was more political than technical, despite constant warnings from its international partners.

This time, the IMF has made a realistic budget a condition of access for the DRC to the three-year support program, long awaited by the government.

In addition, the 2020 budget will be reviewed.

An amending bill has already been submitted to the office of the National Assembly. 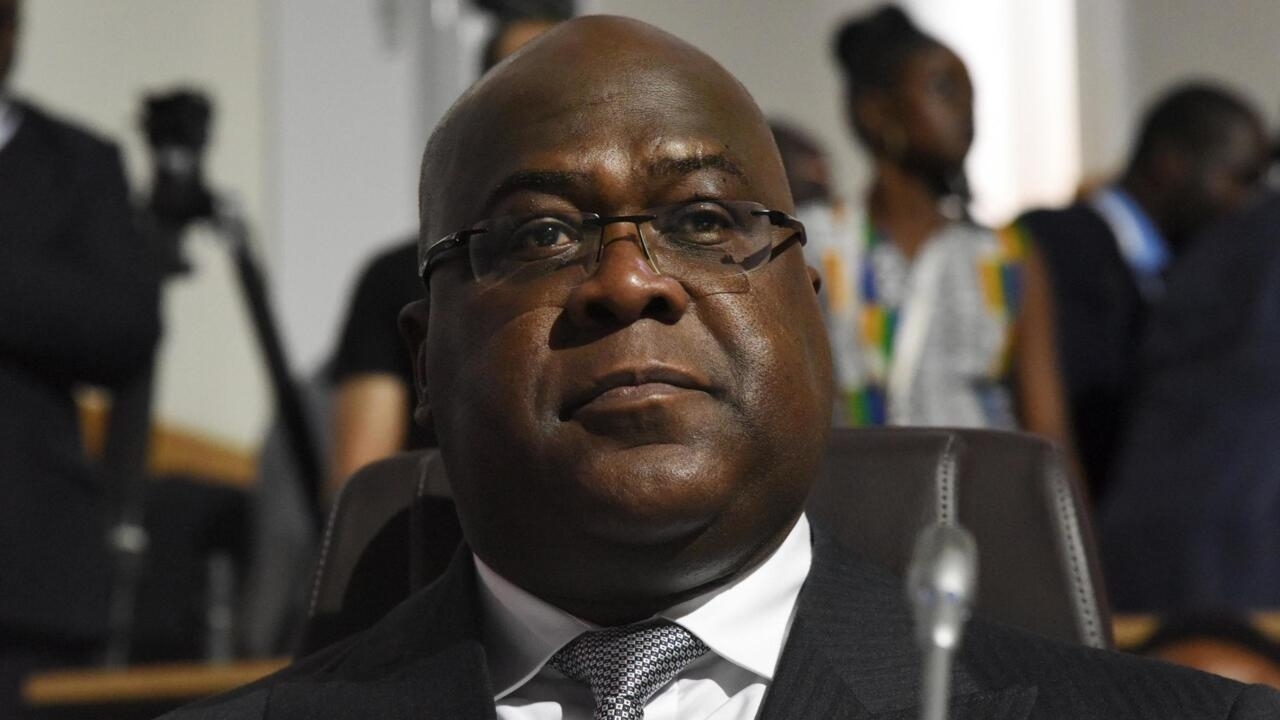 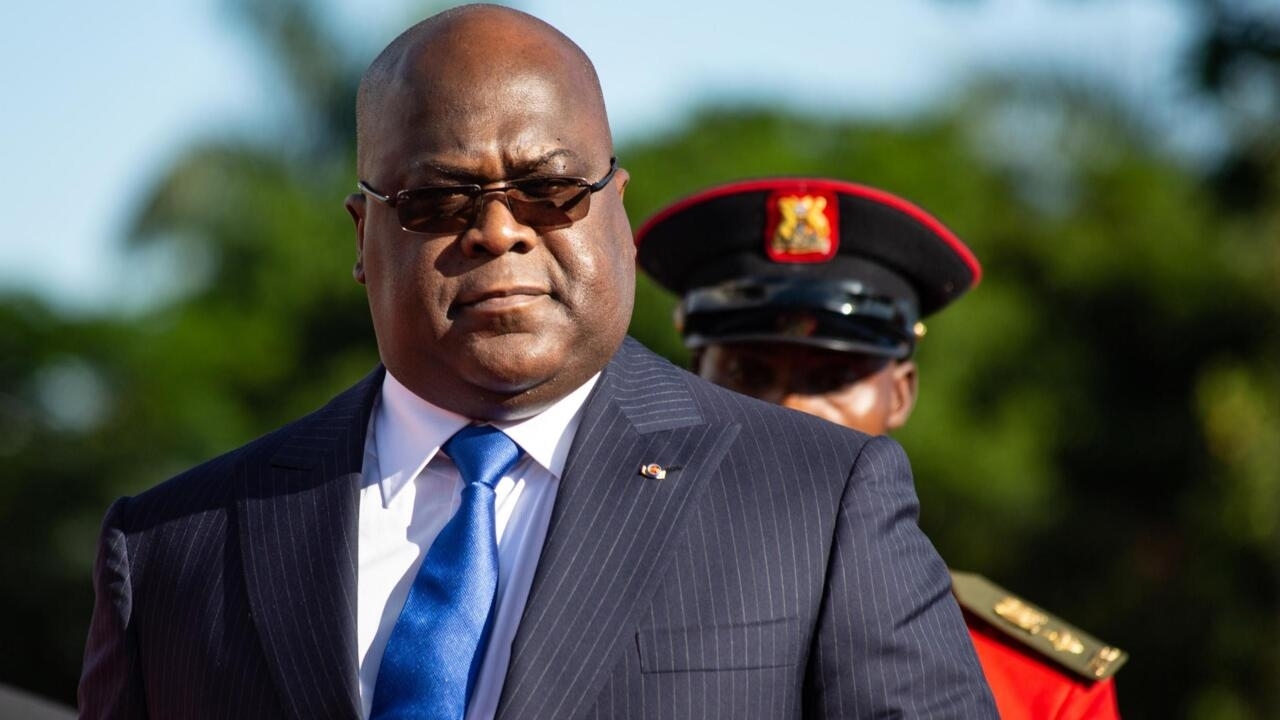 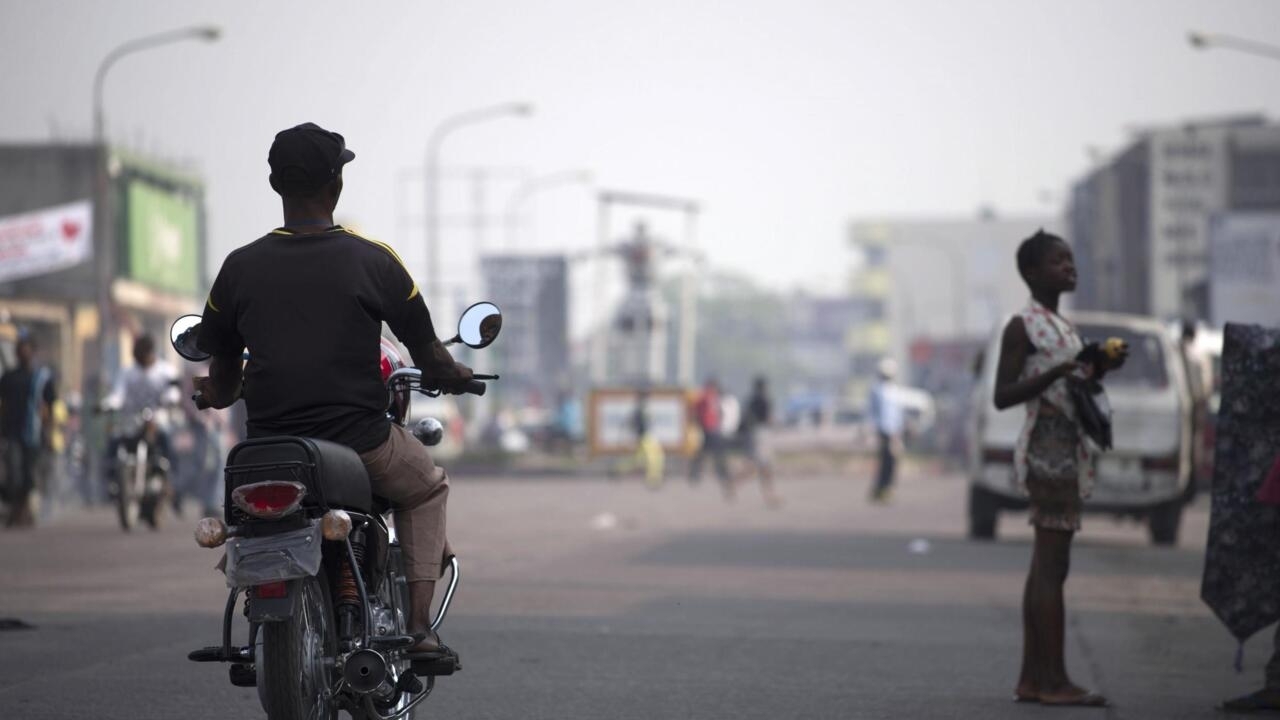 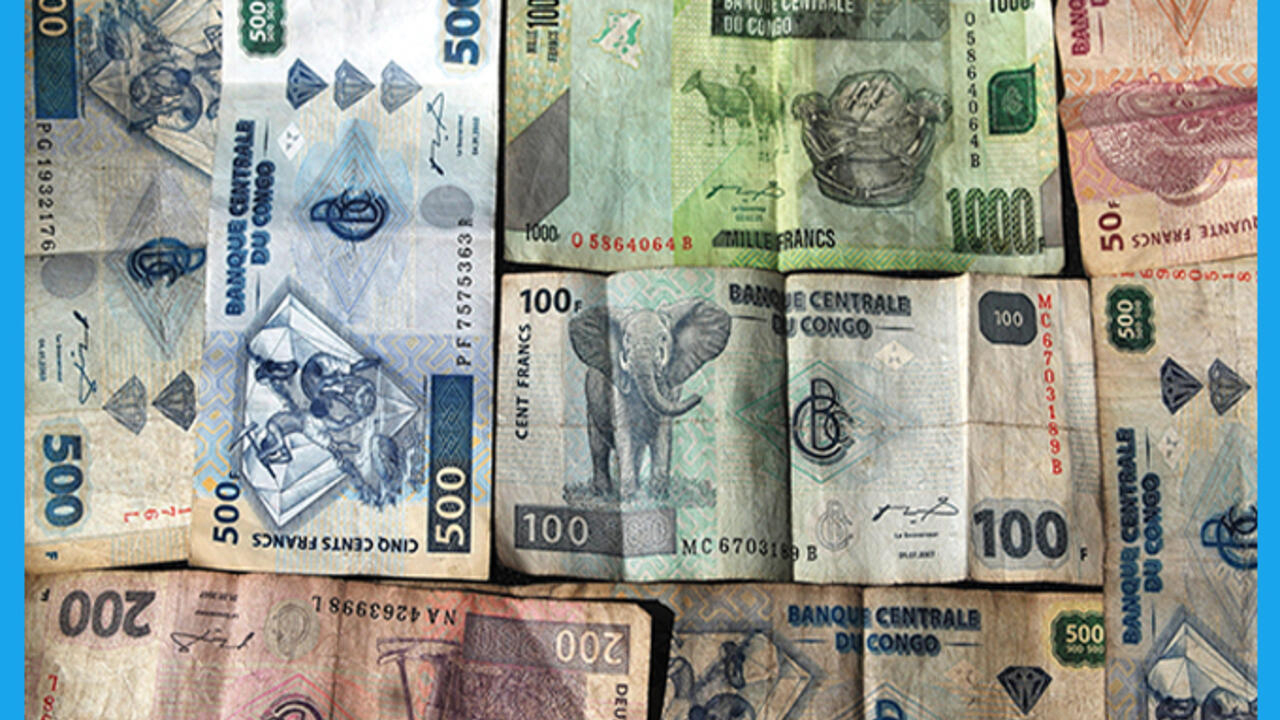 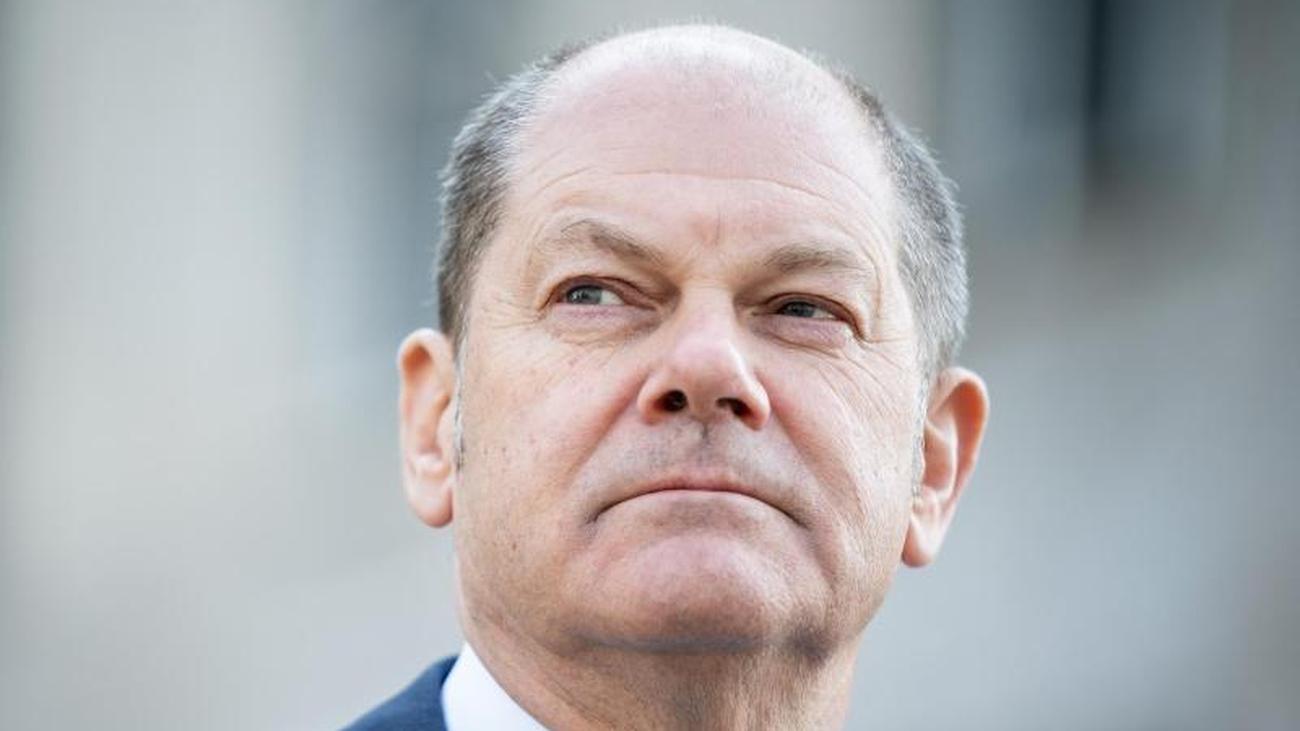 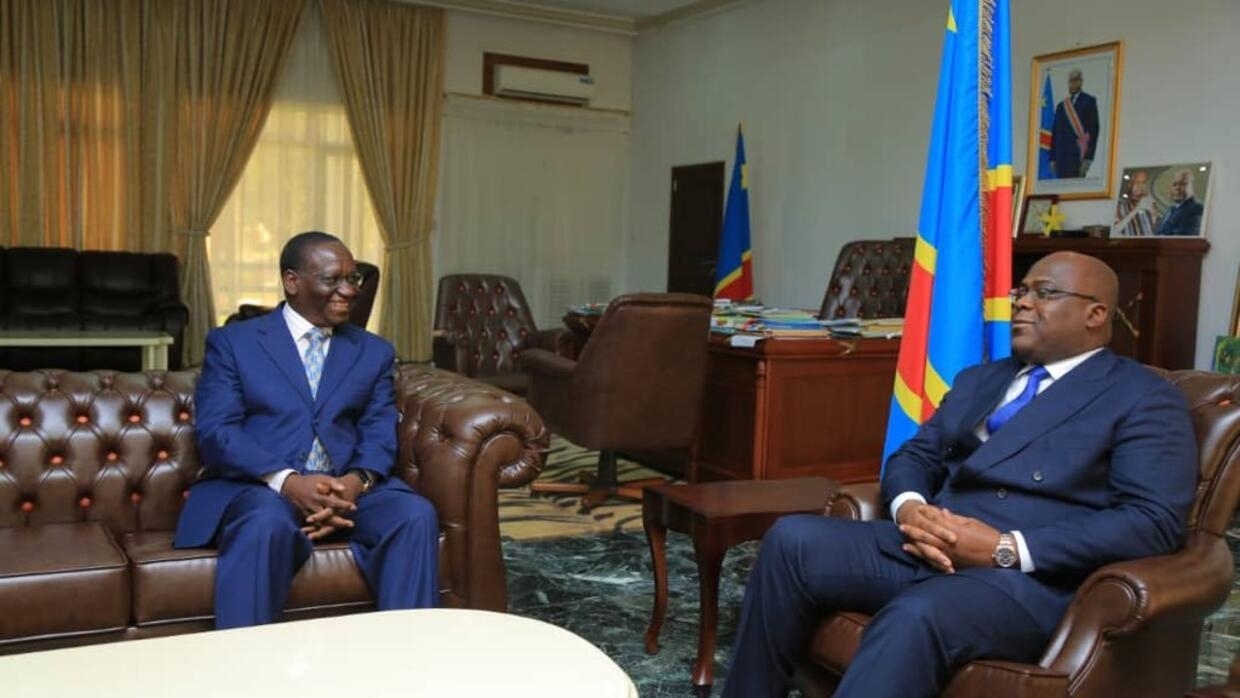 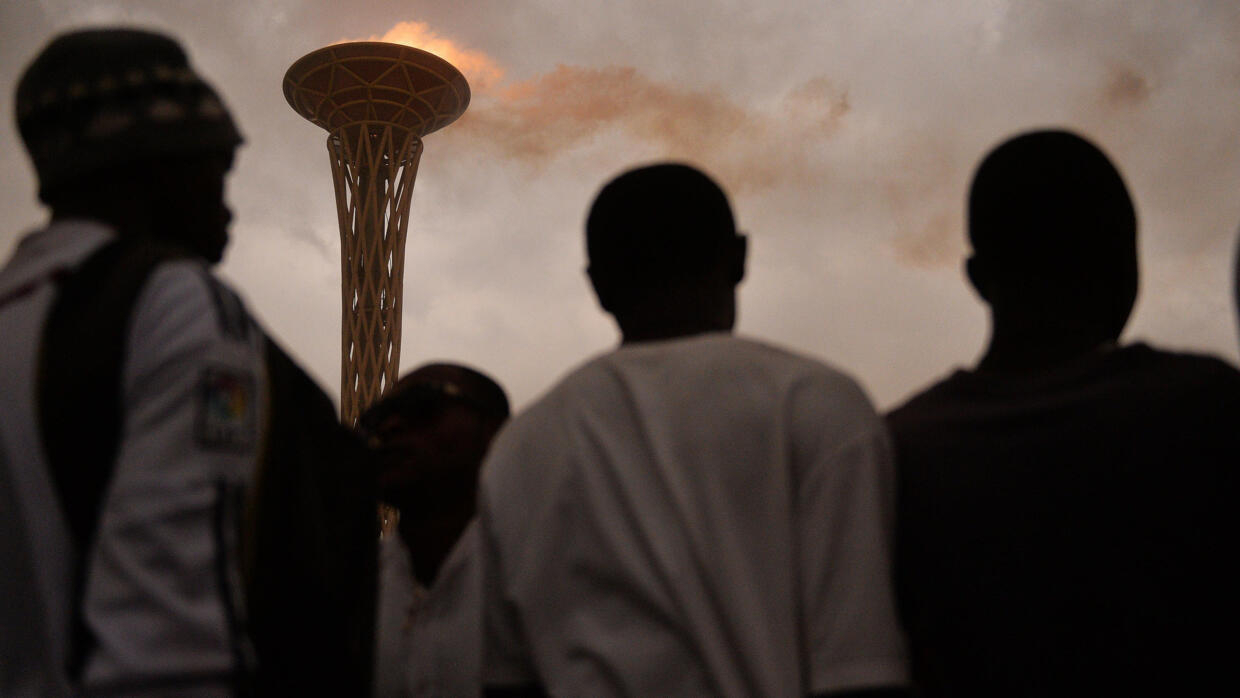 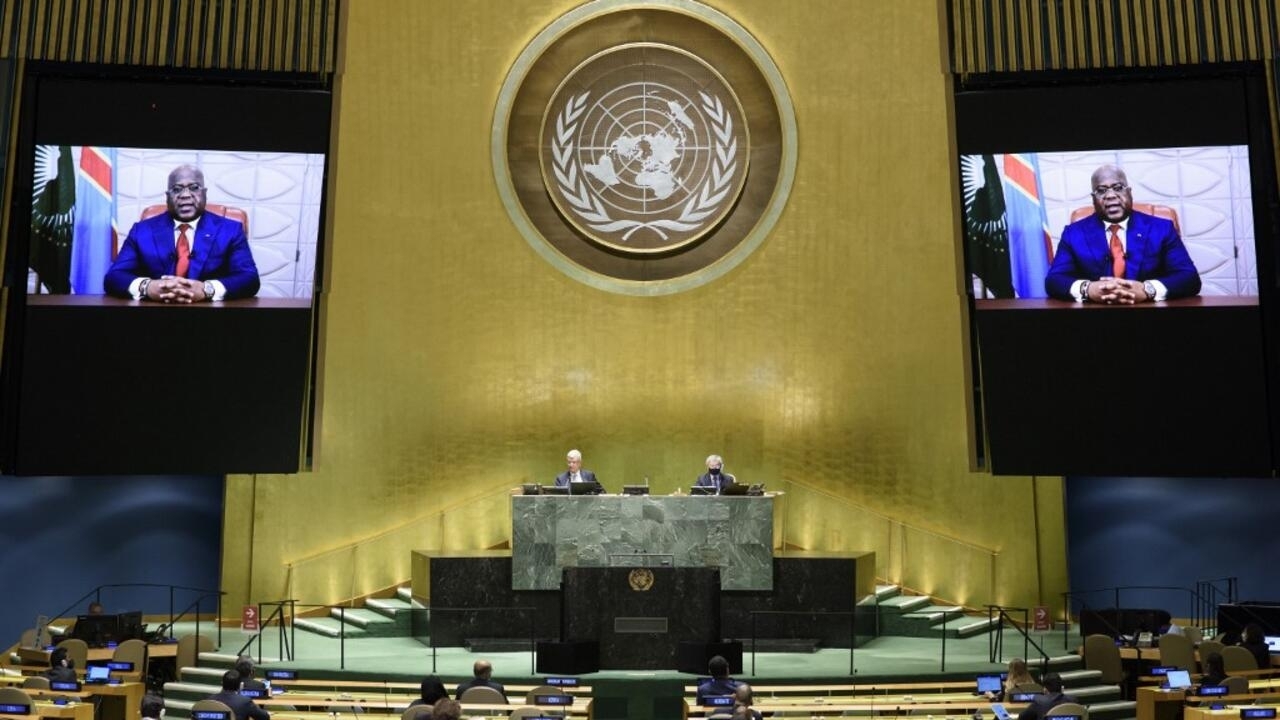 News/Politics 2020-09-23T12:02:07.669Z
UN General Assembly: Tshisekedi expresses the expectations of the DRC with regard to MONUSCO 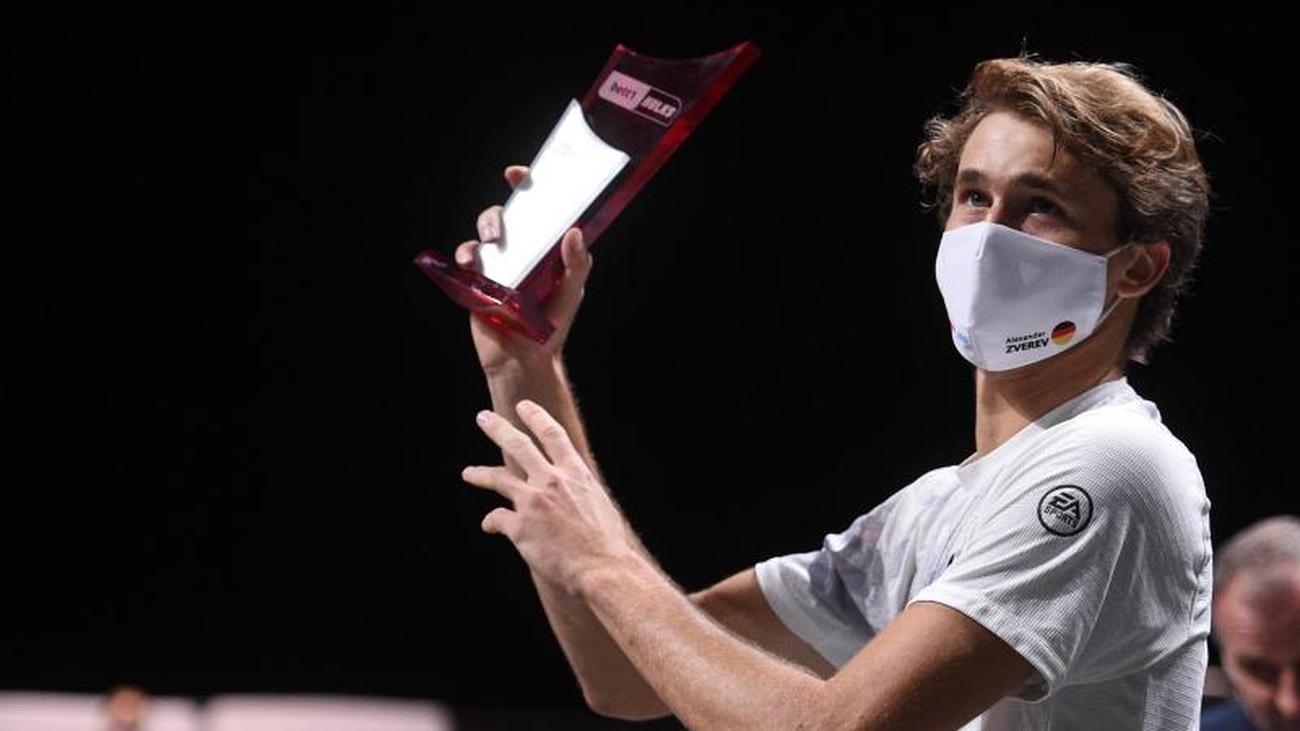 News/Politics 2020-10-25T20:17:46.816Z
Re-expansion of new corona infection Regulations tightened one after another in Italy and Spain 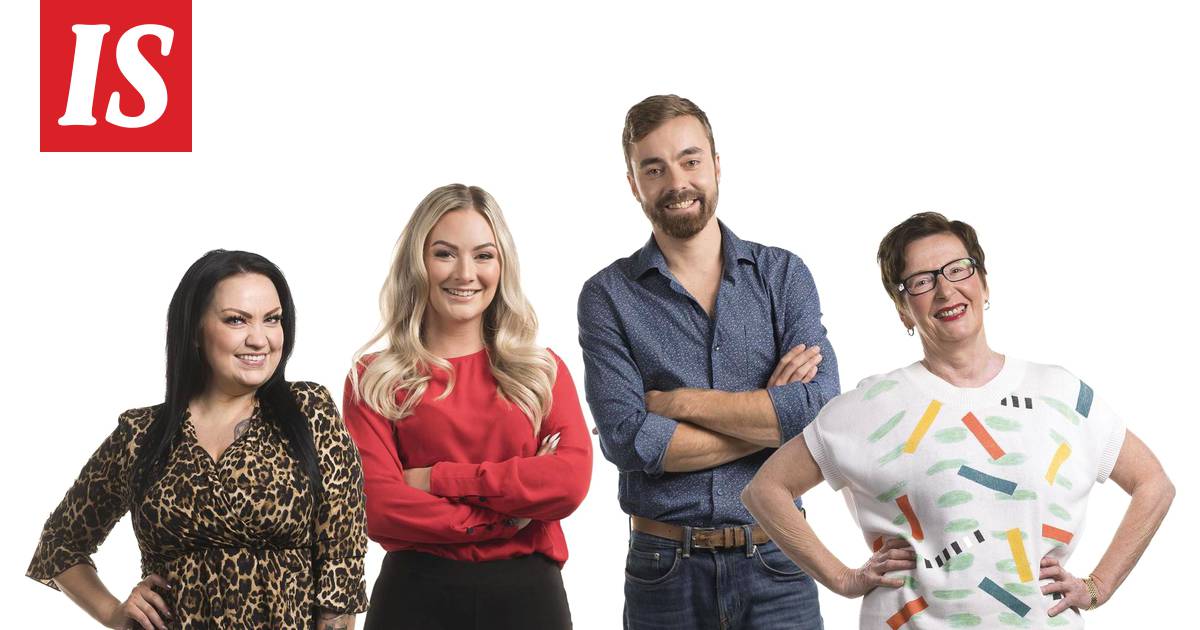 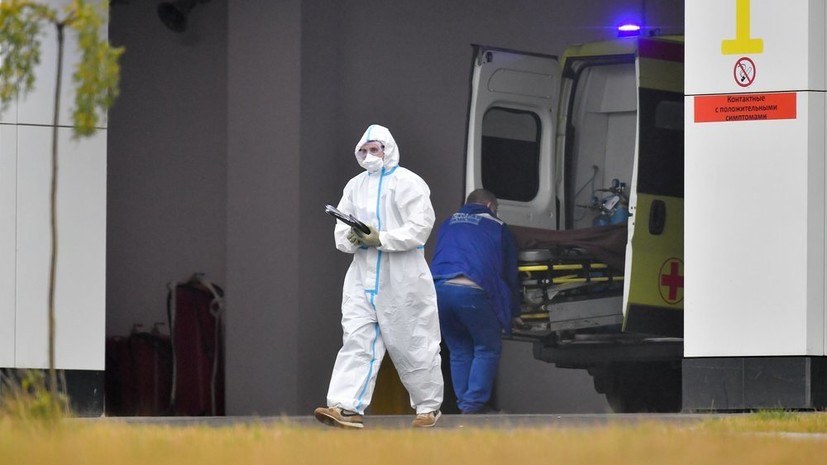