During a service in June, Tanzanian President John Magufuli announced that the country was free of covid-19 and praised the churchgoers who did not wear mouth guards. A few weeks earlier, the country had stopped testing for covid-19. But it seems that the somewhat odd strategy may actually have benefited the country. 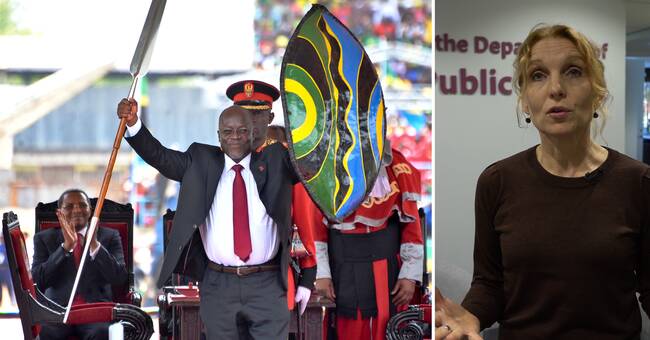 At first, it was feared that Africa would be hit hard by covid-19.

Healthcare is poor and many people live in crowded places.

But it did not happen.

- We now know that age is the absolute strongest risk factor for becoming ill with covid-19, says Anna Mia Ekström, professor of global infection epidemiology and mentions that there are as many 80-year-olds in Italy as on the entire African continent.

But Africa has faced other setbacks in the wake of the pandemic, as its shutdowns have led to rising poverty, hunger and child mortality.

- Trade has declined enormously, there has been a great shortage of common drugs such as antibiotics, malaria drugs and vaccines.

School closures have also affected many children who lose their only meal a day, more girls are married off and sexual abuse has increased.

In Tanzania, schooling was stopped and restrictions imposed on the protection of the mouth, hand washing and social distancing were introduced.

But the shops and markets never closed - people could continue to trade and entrepreneurs could make money.

Now the schools have reopened.

No one is tested

During a service in June, President John Magufuli declared the country free from covid-19.

The official figures give him the right, but by then people had already stopped testing people for the disease.

The fact that the testing has completely ceased makes it impossible to verify the claim, but according to the colleagues in Tanzania with whom Anna Mia Ekström spoke, there are very few deaths or serious covid disease in the country.

Getting someone in Tanzania's health care to comment on what the spread of infection looks like today is, however, almost impossible.

- The President declared that Tanzania free from covid thanks to the prayers held in the country.

Anyone who says something that is contrary to the president's announcement will definitely get into trouble, says Roland Ebole at the human rights organization Amnesty International.

In the video, you hear more about how Tanzania's unusual method may have been successful. 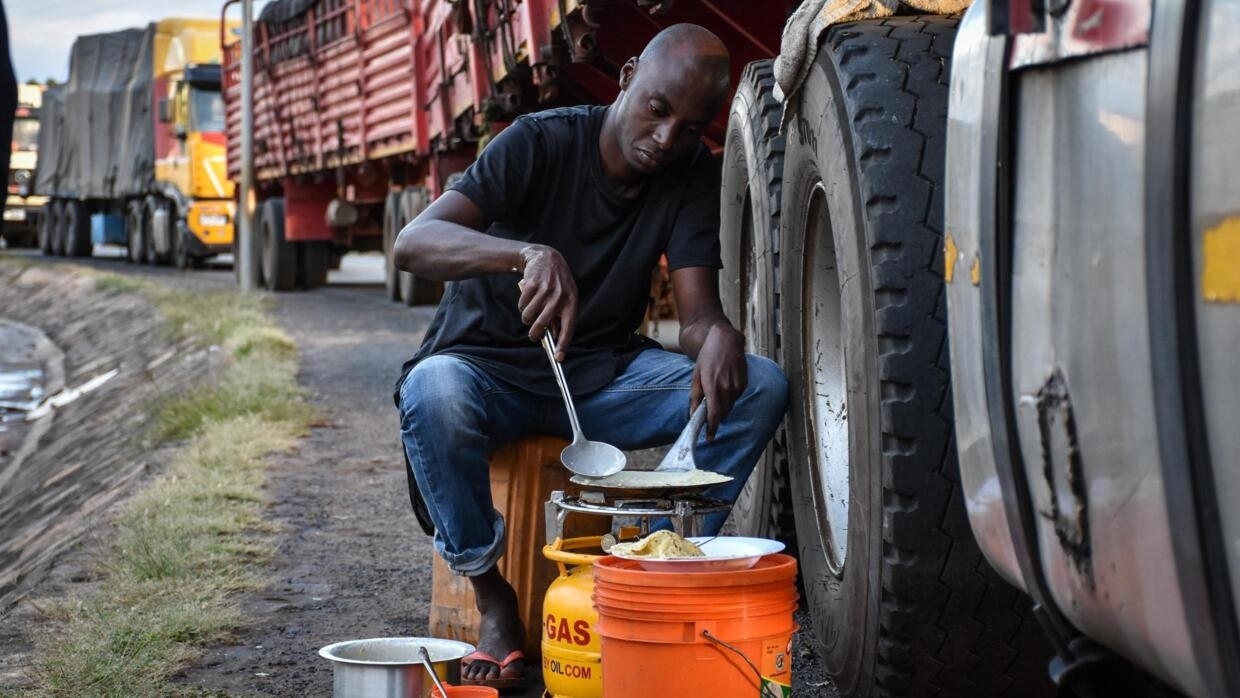 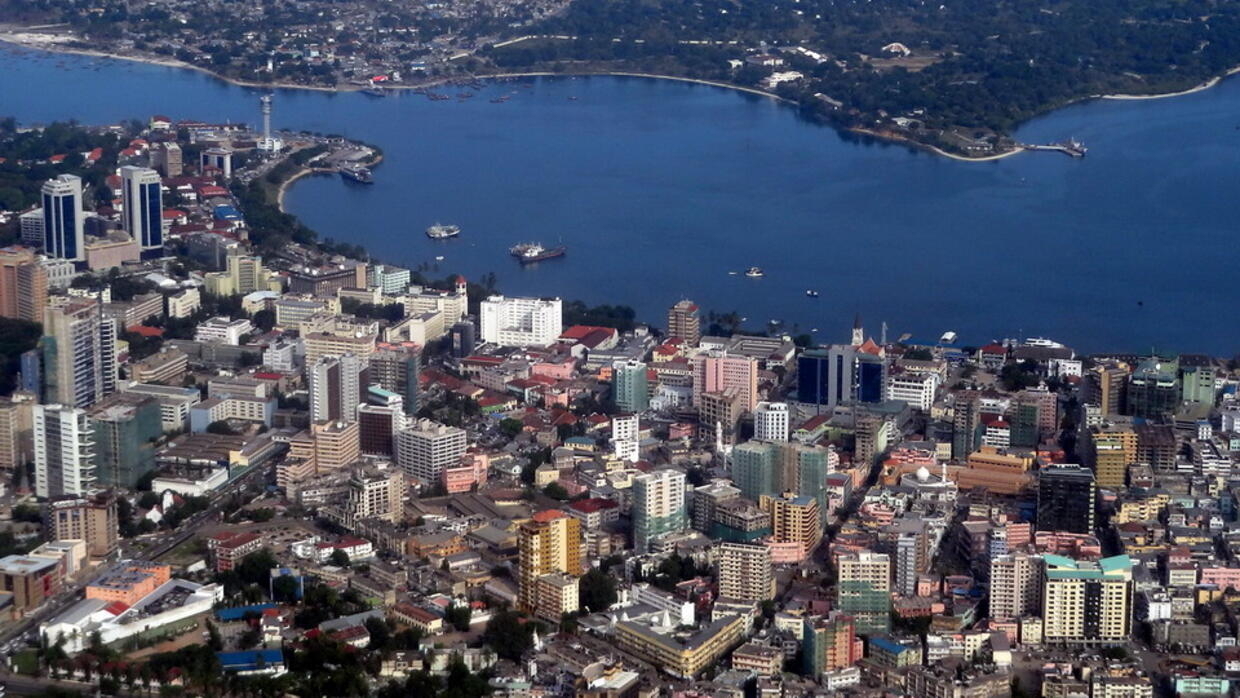 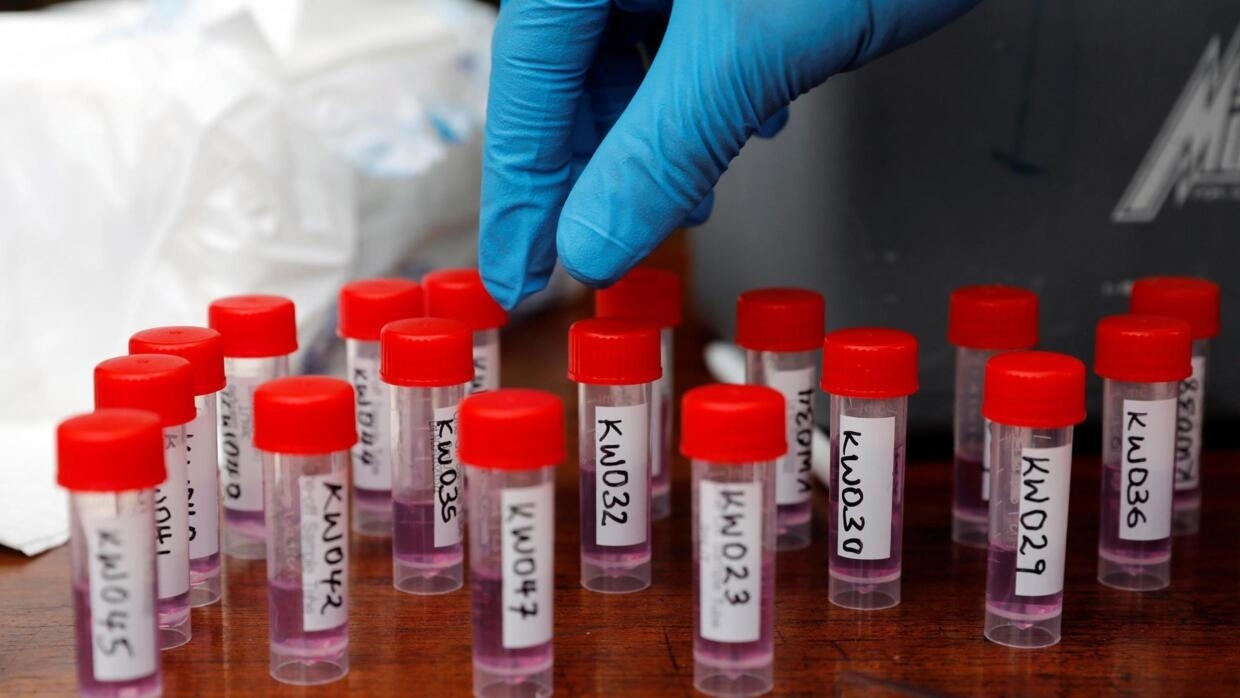 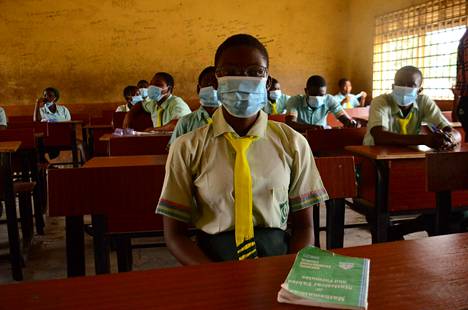 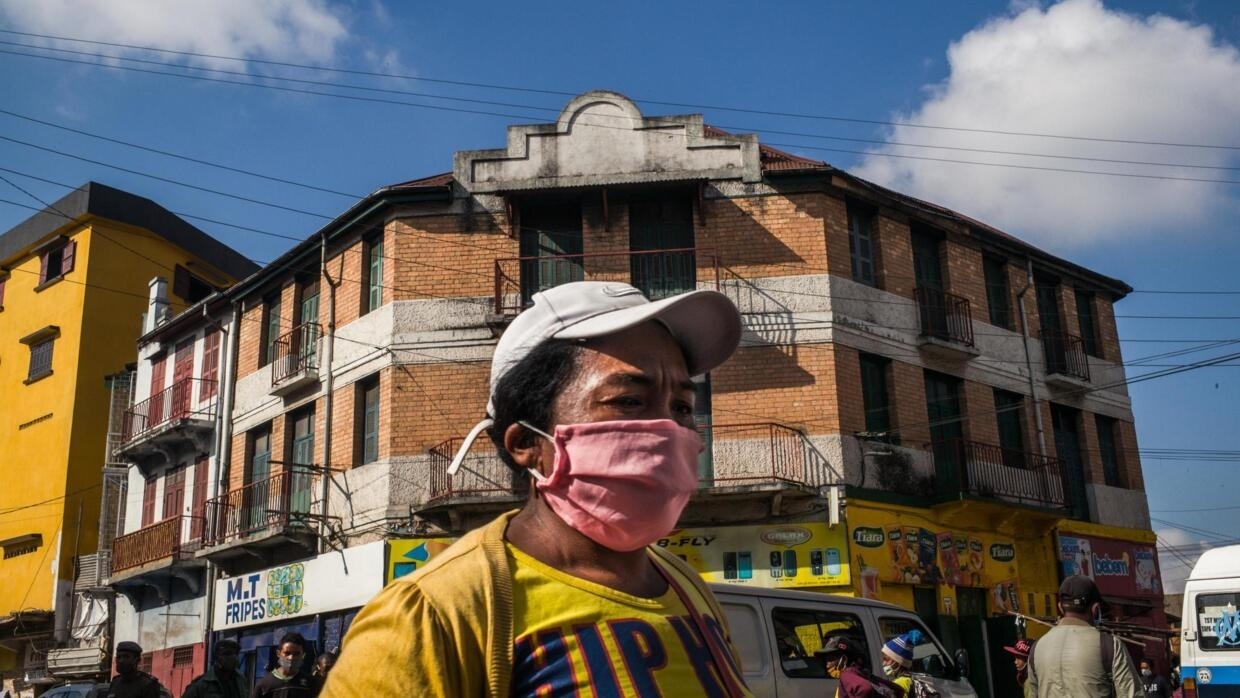 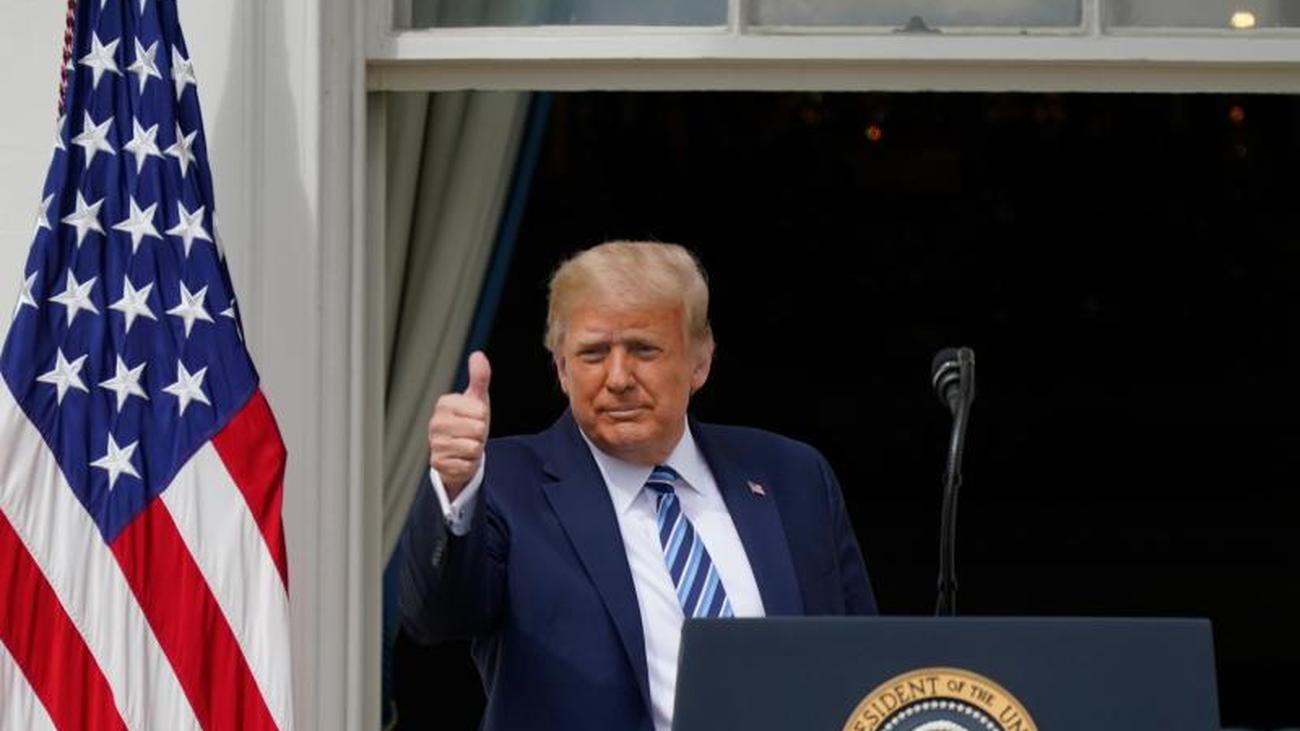 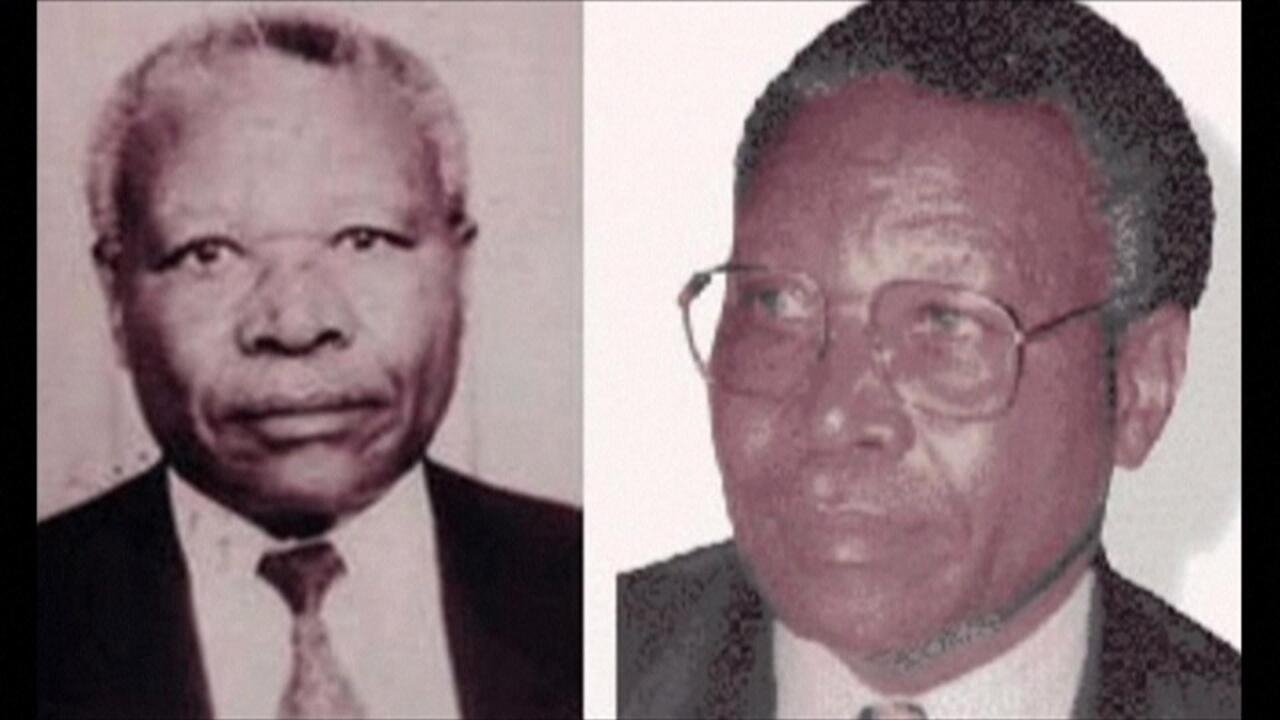 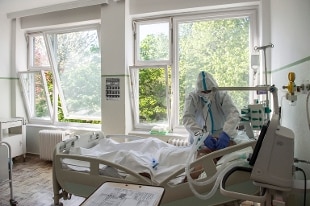 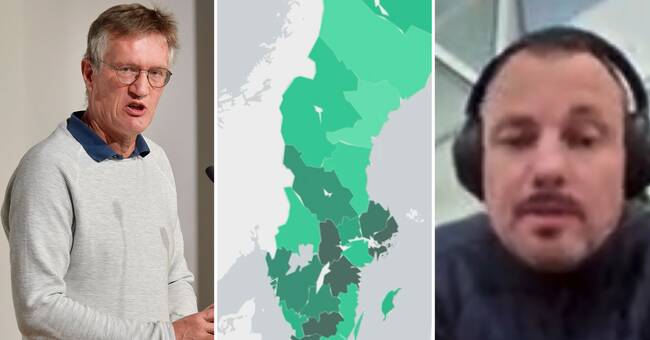 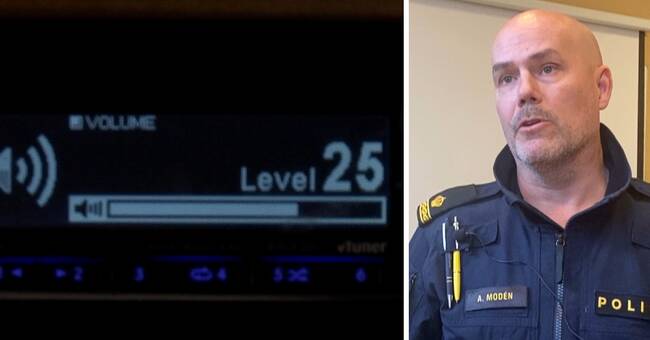 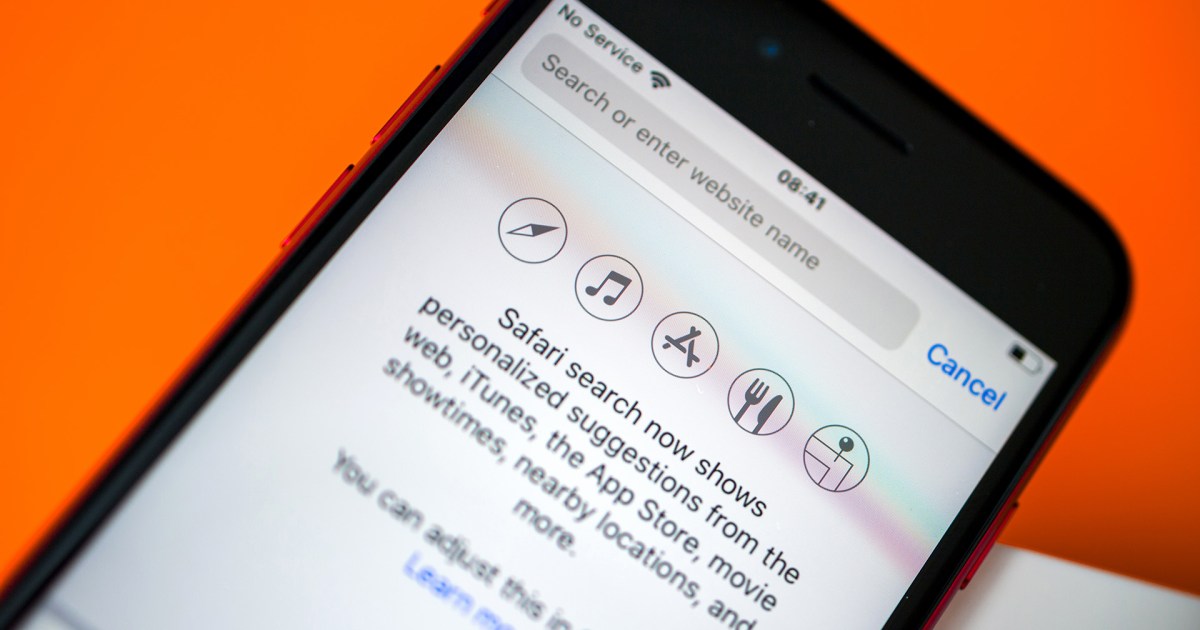 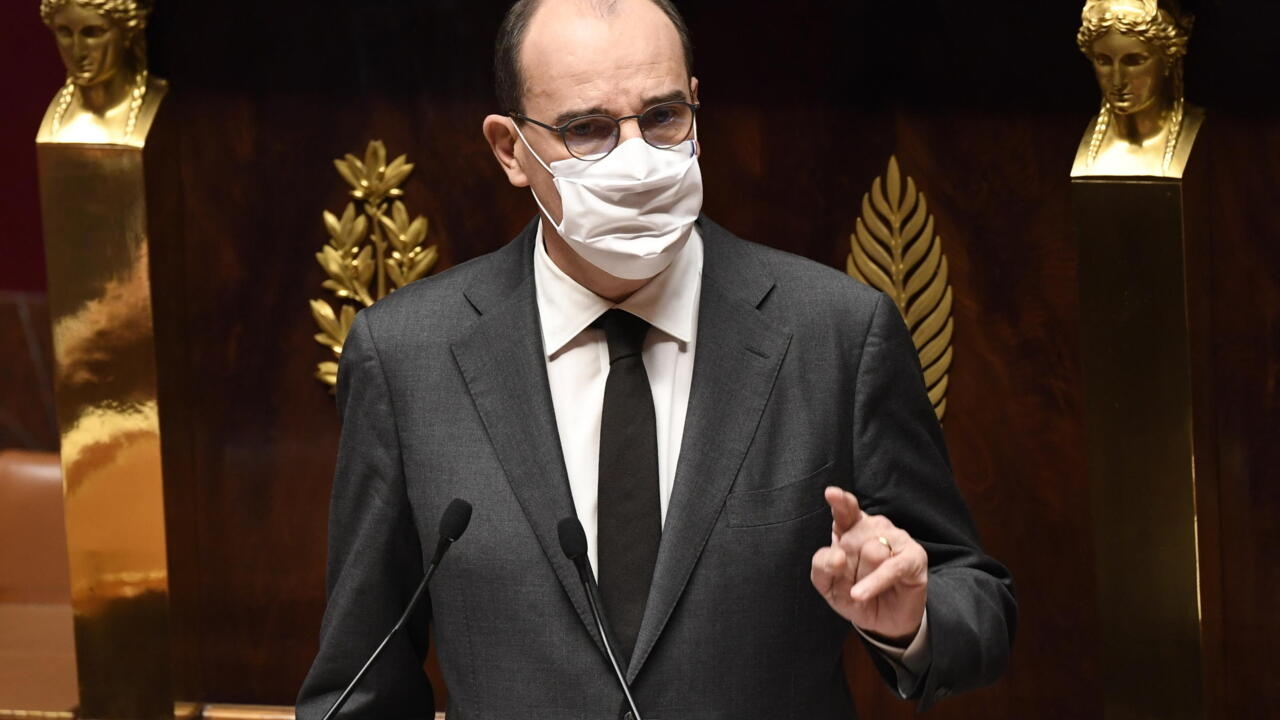