Presidential election in Northern Cyprus: a second round closely watched by Ankara

This Sunday is the second round of the presidential election in Northern Cyprus, the self-proclaimed TRNC, Turkish Republic of Northern Cyprus, recognized only by Turkey. The outgoing leader, Musta ... 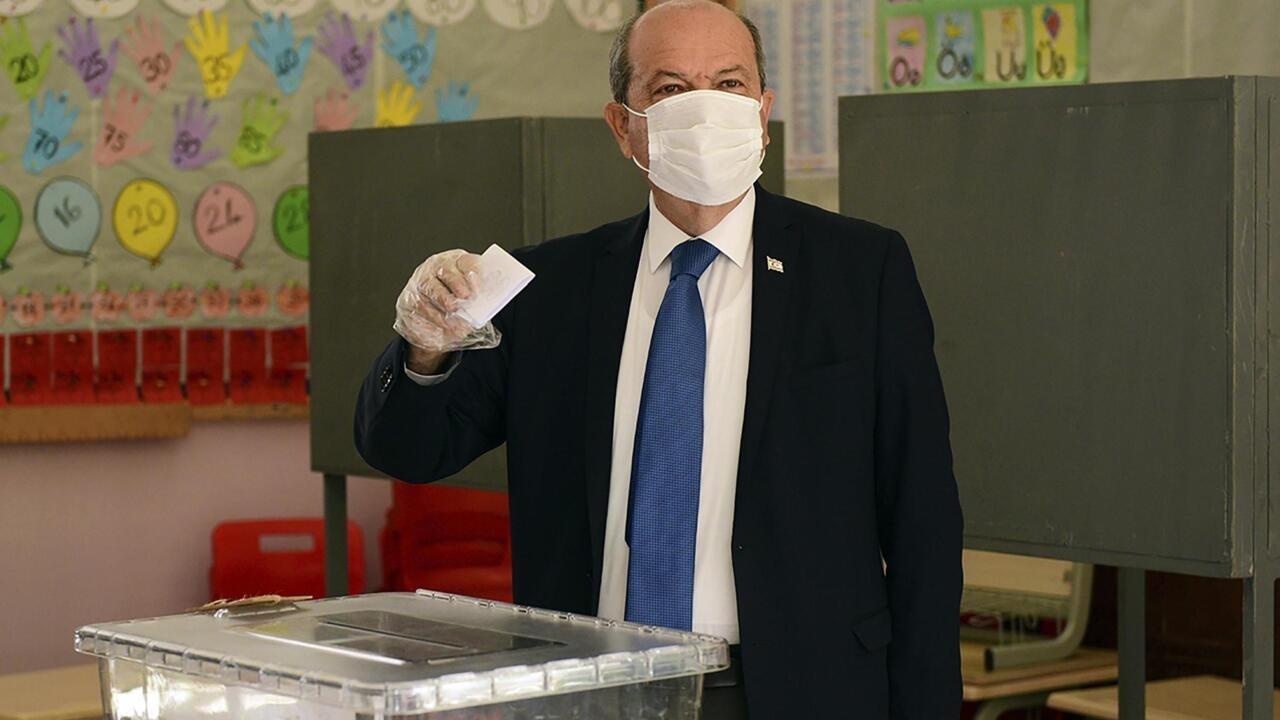 Presidential election in Northern Cyprus: a second round closely watched by Ankara

With 32.46% of the vote, the candidate supported by Turkey, Ersin Tatar, arrived on October 11 at the head of the first round of the “presidential” election.

However, it is not certain that Ankara will succeed in seeing its champion win.

Until the end, Turkey tried to influence the ballot with for example, just before the first round, the reopening of Varosha, a former successful seaside town that became a ghost town since the invasion of the Turkish army in the northern part. from the island.

A symbolic announcement on both substance and form.

It was made by Recep Tayyip Erdogan and the candidate he supports in Ankara.

See also: Varosha, a ghost seaside resort in Northern Cyprus, at the heart of the challenges

Opposite, the candidate president, he openly wishes for a rapprochement with the Greek Cypriots, to loosen ties with Turkey.

came second in the first round, but received invaluable support, that of a candidate who received more than 20% of the vote.

Even re-elected, the Social Democratic president has in any case a rather weak margin of maneuver: the territory is occupied by a little more than 30,000 Turkish soldiers.

At the European Council on Thursday and Friday, the Twenty-Seven reiterated their support for Greece and Cyprus and their willingness not to give in to Turkey's provocations, while advocating the continuation of a dialogue with Ankara.

The possibility of European sanctions against Ankara will be examined at the next summit in December.

Varosha, ghost seaside resort in Northern Cyprus, at the heart of the challenges

Tensions in the Eastern Mediterranean: Turkey calms the game

Tensions in the Mediterranean: MEPs ready to further sanction Turkey