Ivo has decided to revoke the permit with immediate effect for a company that operates several HVB ​​homes in the county. 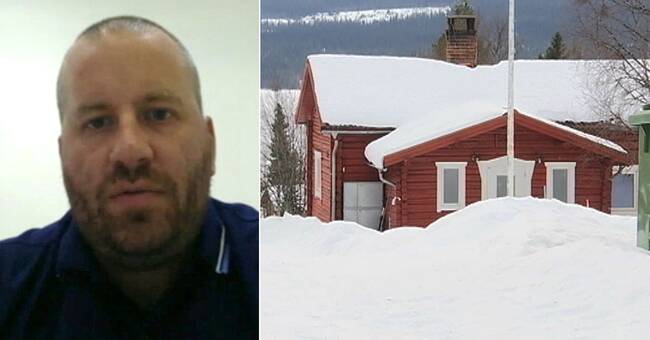 It is the company Vision that now has its permit revoked.

The company has HVB homes in several places in the county, including outside Järpen, in Kyrktåsjö and in Östersund.

According to the company itself, this is because they have breached their obligation to check extracts from the police's criminal record for employed staff.

It has only been obtained after employment has begun.

Christian Möller is the CEO of the company.

We have made mistakes but it feels like a shitty mistake, he says to SVT.

According to him, he will now file for bankruptcy.

About 30 employees are affected.

However, he does not want to say how many young people it is about.

What happens now to the young people who are placed in your HVB homes?

- We are working full time now together with social services and guardians to find new homes.

It's a bit messy because they now have to move out of our HVB homes quickly.

During the spring and summer of 2019, SVT Nyheter Jämtland reviewed the company Vision.

Among other things, we interviewed a guy, Obada, who had been placed in the company's HVB home in Åkersjön and who then testified about trouble and constant anxiety.

- You got food and a place to sleep, that was all, he said then.

There were drugs in homes, young people were subjected to collective punishment, there was a lack of competent staff and among the employees there was a drug convict.

It was also something that Ivo noticed later.

During an inspection in the summer of 2019, they directed sharp criticism at the company.

The authority then pointed out that the company had a lack of management and control and that they did not have enough staff.

And now Ivo has decided to revoke the permit with immediate effect.

According to Christian Möller, four of the company's HVB homes must be closed by 28 October.