News from our newspaper. In the past 11 Golden Week, tourists and returning home crowds gathered together, and the scenic spots were "overwhelming". Many people said that this National Day holiday gave off a feeling of "Chinese New Year". In addition to the vigorous recovery of the tourism industry, the auto market is also booming, with a "Chinese New Year" atmosphere.   On October 13, the Pass

News from our newspaper. In the past 11 Golden Week, tourists and returning home crowds gathered together, and the scenic spots were "overwhelming". Many people said that this National Day holiday gave off a feeling of "Chinese New Year".

In addition to the vigorous recovery of the tourism industry, the auto market is also booming, with a "Chinese New Year" atmosphere.

In September, the retail sales of the passenger car market reached 1.91 million units, a year-on-year increase of 7.3%. The industry's rapid recovery is obvious.

"Golden Nine and Silver Ten" is the traditional peak season for auto sales, and this year is even more beautiful.

According to the currently published data of auto manufacturers, Hongqi Motors has the largest increase, with sales of 21,500 vehicles in September, an increase of 86% year-on-year.

From January to September, the sales volume exceeded 130,000 vehicles, a year-on-year increase of 104%. The momentum was rapid and no one could match.

In terms of luxury cars, the BMW Group announced that its sales volume in China in the third quarter was 230,600, a year-on-year increase of 31.1%, the best performance in the past year.

Mercedes-Benz sold 224,000 vehicles in the Chinese market in the third quarter, a year-on-year increase of 23.4%.

Lexus continued to continue the sales level of last month, with a year-on-year increase of 13.3% in September.

The most dazzling thing is that Cadillac's sales reached 26,000 in September, an increase of more than 41% year-on-year, which is Cadillac's highest sales month this year.

Among domestic brands, Geely Automobile sold 126,365 vehicles in September, an increase of 11.01% over the same period last year.

There are many new cars on the market in October, which one can solve your wallet

Under the booming market performance in September, major brands worked hard in October to launch a variety of new cars that were released and unveiled at the Beijing International Auto Show, and perhaps one of them was your favorite.

Chery (including its sub-brands Jietu and Xingtu) launched four new cars in October. Among them, Tiggo 8 PLUS is the most popular among consumers. It is a medium-sized SUV developed and built on the Chery T1X platform. It is positioned higher than the current models on sale. Tiggo 8.

The retro Haomao launched by Euler at the Beijing Auto Show has won many eyeballs. Haomao is expected to be launched in October and will be positioned as a pure electric small SUV. It will be divided into a standard battery life version and a long battery life version. A total of 8 body colors voted by netizens will be available. for selection.

National Light's Wuling also launched the world's first flagship model of the silver label, which is positioned as a compact MPV with a 2+2+2 three-row six-seat layout.

The new Elantra is based on the third-generation platform i-GMP, and uses Hyundai's latest Sensuous Sportiness design. On this basis, it also incorporates the Parametric Dynamics parametric dynamic design concept, which integrates the parametric design into the vehicle's styling design. , The quality of the vehicle has been improved.

The Volkswagen Golf, which is a first-generation supercar, has launched the eighth-generation model. Compared with the previous generation, the eighth-generation Golf has been upgraded from the inside to the outside. The more dynamic appearance and the addition of high-tech configuration make it perfect and With the current era in line, as major automobile brands are fully entering the electrification era, there is news that there will be no more vertical replacement models after the eighth-generation Golf. Can the swan song become an eternal classic?

In the second half of October, "Golden Nine and Silver Ten" entered the second half. Judging from the current feedback from car dealers, the auto market has continued to grow rapidly.

At the largest auto show of the year in Zhejiang in early October-Xibo Auto Show, there were 70,000 spectators who visited and bought cars in five days. On-site vehicle sales totaled 14,689 vehicles (including intentions), and the total turnover will reach 1.911 billion yuan (including intentions). .

The passenger traffic of brands such as Chevrolet, Dongfeng Nissan, and FAW-Volkswagen increased by more than 20%.

From a national perspective, the retail sales data of the Association Manufacturers in the first week of October showed an increase of over 8% year-on-year.

For this reason, the Federation of Passenger Vehicles predicts that in October, my country will enter the peak sales period of the passenger car market, which will lay a stronger confidence in the economic and social recovery in the fourth quarter.

The time for year-end paper submission is getting shorter and shorter. Major auto companies are eager to try. Promotions, remodeling, and new car methods are emerging one after another. It is foreseeable that under the blessing of multiple factors, the car market in the fourth quarter will be even more lively.

News/Politics 2020-10-01T14:05:58.970Z
The industry talks about the auto market "Golden Nine, Silver and Ten": the decline in production and sales narrows the new energy force-Chinanews.com 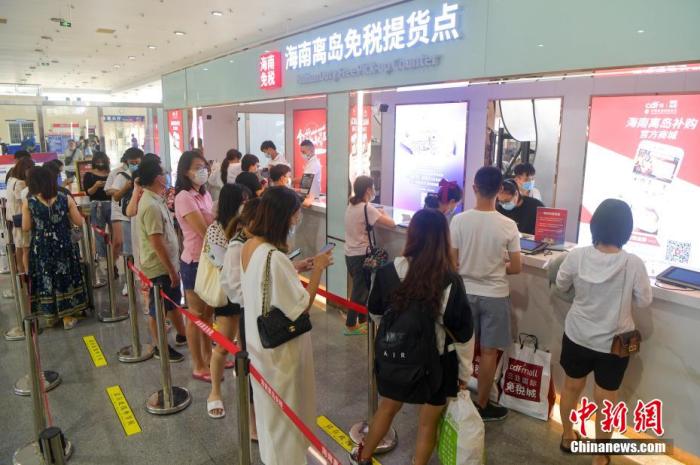