Yesterday, Dubai Corporation for Ambulance Services received 18 ambulance vehicles at a cost of 7 million 520 thousand and 500 dirhams. The new vehicles represent the first batch of advanced equipped vehicles provided by the Al Habtoor Group, totaling 50 vehicles, in support of the first defense line in its mission to take care of the pain. 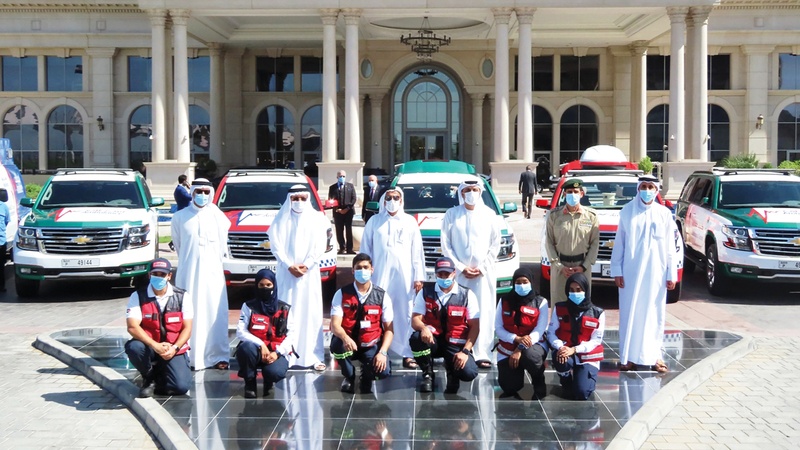 Al Habtoor during the delivery of the vehicles in the presence of Al Qutami, Al Marri and Al Dray.

The new vehicles represent the first batch of advanced equipped vehicles provided by the Al Habtoor Group, totaling 50 vehicles, in support of the first line of defense in its mission to care for pre-hospital patients, tightening preventive and precautionary measures and strengthening the principles of emergency medicine during the time of the Corona pandemic.

Al-Qutami expressed his happiness with this great support, and thanked the businessman, Khalaf Al Habtoor, for his generous initiative, pointing out that this is not strange for the loyal men of the Emirates, noting that the UAE is full of men and national figures who are aware of their responsibilities towards society and towards others, as well as the value of lining up in the face of Challenges, and keen on it with all she has.

Khalifa Al Drai expressed his gratitude to the Al Habtoor Group for its support for the Foundation's first line of defense, noting that this is an extension of the humanitarian and societal contributions that Khalaf Al Habtoor has always been keen to provide, especially at this important stage in the history of the UAE and the world.

He added that this step provides great support for the huge efforts made at the level of the UAE, in light of the instructions issued by the World Health Organization to confront the emerging corona virus, and reduce the chances of its spread.

Al-Dray emphasized that cooperation and coordination between the government and private sectors come within the framework of implementing the directives of His Highness Sheikh Mohammed bin Rashid Al Maktoum, Vice President and Prime Minister of the UAE and Ruler of Dubai, and the keenness of His Highness Sheikh Hamdan bin Mohammed bin Rashid Al Maktoum, Crown Prince of Dubai and Chairman of the Executive Council And his follow-up, to activate and strengthen this partnership in order to provide care and rapid response, raise service capacity, and improve its ability to provide pre-hospital care for patients, indicating that the received vehicles include specialized units, including the People of Determination Transport Unit, the Heart Care Unit, the Infection Control Unit and the Response Unit Emergency, emergency physician, advanced first responder and gynecologist.

Al-Dray explained that this support comes from the patriotism enjoyed by all the people of the Emirates, at a time when the great national symbols set the greatest examples of standing firmly alongside all efforts aimed at ensuring the safety, security and health of all members of society.

Khalaf Al Habtoor expressed his pride in the UAE’s performance in overcoming the repercussions of the Corona pandemic, and the great role that the first line of defense played during this period in all difficult stages.

He added that our dear country has a right to all of us, and the least we can offer is to stand together in the face of the dangers of the epidemic, which threaten the security, safety and health of our community, noting that the support represented by the provision of ambulances is a contribution from the Al Habtoor Group to ward off risks to society. And to make the UAE a model and example in providing the highest levels of security, health and safety for everyone who lives on this good land, noting that difficult situations cannot compromise the solid resolve of the people of this great country. 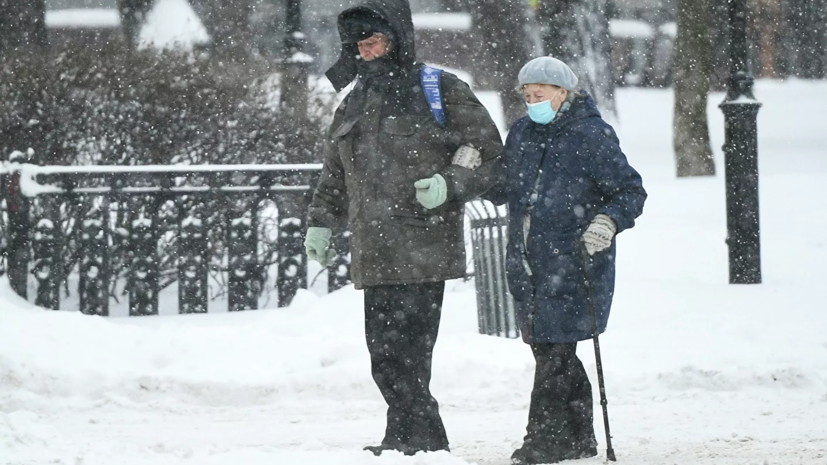 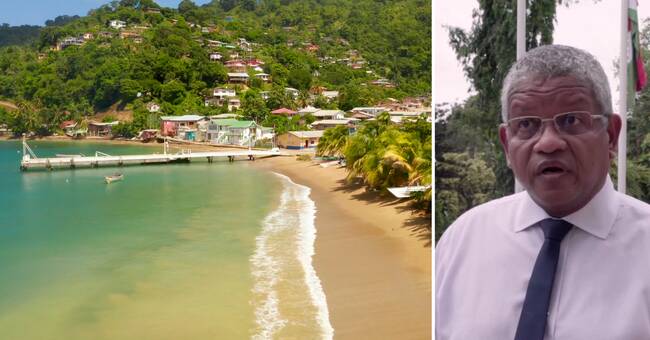