After the iPhone 12 was revealed ... what is the secret of the public's anger at Apple?

Apple's disclosure of the iPhone 12 sparked angry reactions on the communication sites, following the company's conference held yesterday, Tuesday, after a month-long delay due to the Coronavirus pandemic. 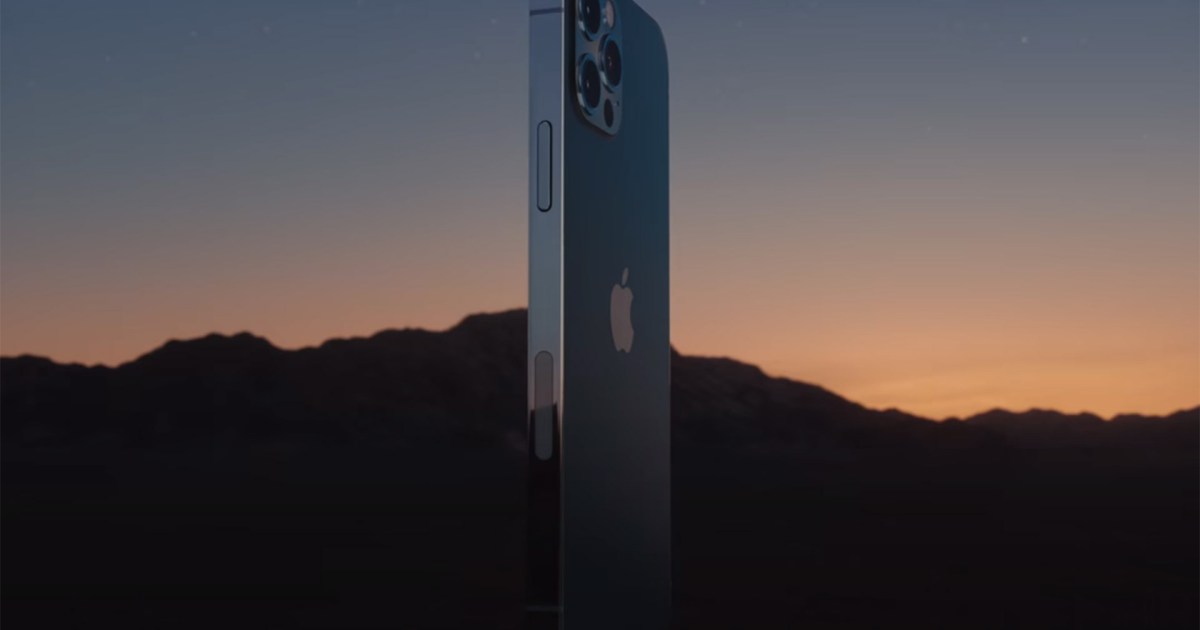 Apple's disclosure of iPhone 12 sparked angry reactions on social media following the company's conference, which was held yesterday, Tuesday, after a month-long delay due to the Coronavirus pandemic.

The conference witnessed the unveiling of the iPhone 12 version with the fifth generation communication technology, in addition to 3 other copies: iPhone 12 mini, iPhone 12 Pro, and iPhone 12 Pro Max.

Imagine selling your kidney to buy the new iPhone 12 and it comes WITHOUT a charger and headphones.

The market value of the American company's shares witnessed a remarkable decline during and after the announcement of the new devices by 2.7%, equivalent to a decrease of more than $ 120 per share.

there is no new or creativity .. Apple is finished.

To protect the environment, remove the earphone and the charger from the iPhone 😂😂 carton

In fact, it is not an ordinary notch, but rather there is a neck at the top of the screen that you can lie on in case of fatigue

When you don't have a lot of new features to talk about, but you still need more slides for your deck.

Product Unveiling 101: if it isn't an actual selling point, don't waste your audience's time with it.

Numerous angry reactions emerged, with digital analyst and researcher Oliver Blanchard saying, "When you don't have a lot of new features to talk about ... don't waste your audience's time."

The new iPhone comes with no power adapter… Next iPhone will be a puzzle game and you have to collect it smh 🥱 # AppleEvent pic.twitter.com/4VJt7uGO8W

One of the tweeters said, "When you don't have a designer, you only sell the old iPhone 5 design at the price of the new iPhone 12 and the look of iPhone 11. The latest innovation now is to come with these things without a charger and earphones."

Whatever happened to the 'design is everything' philosophy from Apple?

That iPhone is just ugly and I can believe that in 2020 they're releasing a premium flagship phone with such an awful notch.