According to Compass and others on the 13th, a man named Samsul broke into a family house on the night of the 10th in East Aceh County on Sumatra Island and raped a woman who was sleeping. The victim woman cut her hand while resisting Samsul with a jungle sword. 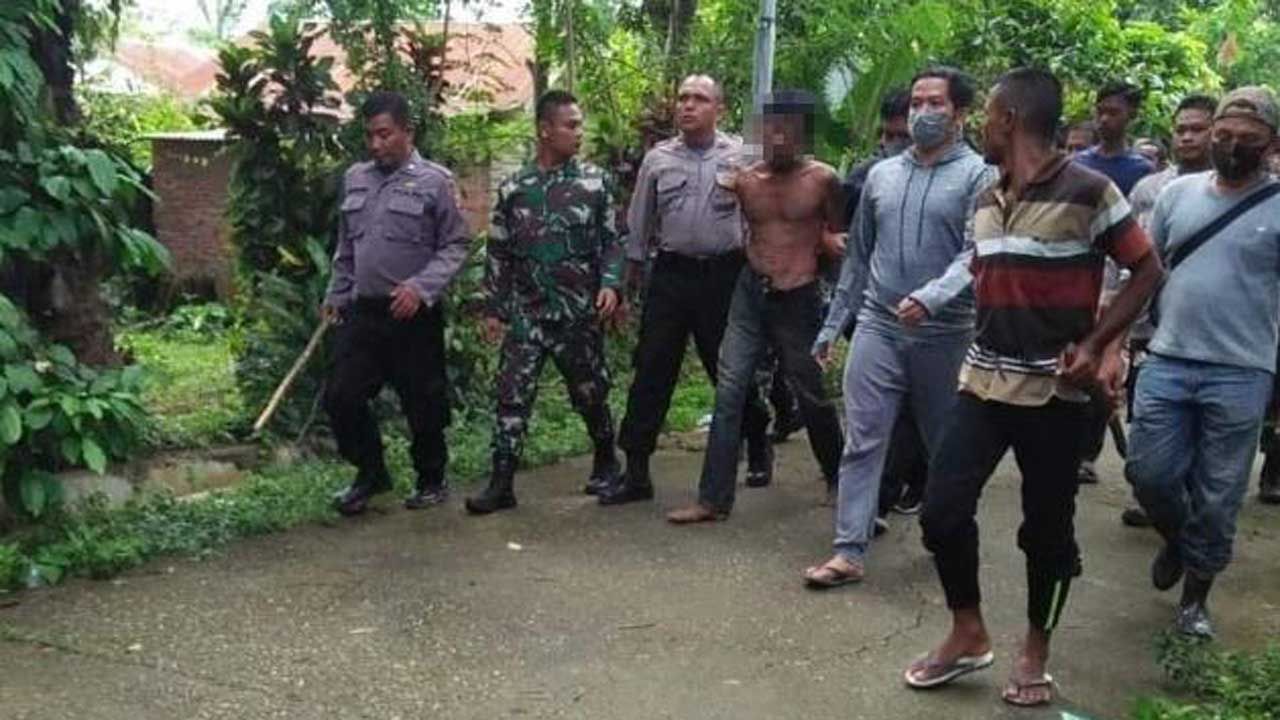 In Indonesia, a 9-year-old boy was murdered at the hands of a criminal while trying to rescue his mother who was raped.

According to Compass and others on the 13th, a man named Samsul, 35, invaded a family home on the night of the 10th in East Aceh County on Sumatra Island and raped a 28-year-old woman.

The victim woman cut her hand while resisting Samsul with a jungle sword (machete).

At the time, the victim's husband left the house to catch fish in the river, and the house was in the middle of a farm, so there was no neighbor to help.

At that time, my 9-year-old son slept in another room and ran to hear his mother fighting.

When the boy rushed, Samsul killed him by wielding a weapon and ran away with his body.

The next morning, the police surrounded Samsul, who was hiding in the soccer field, and when he resisted with a weapon, he fired three guns at the leg to arrest him.

Even after he was arrested, Samsul kept silent about where he hid the boy's body.

Police continued to press on three limbs to locate the boy and retrieve the boy's body abandoned in a nearby river.

The head of the local police investigation said, "The body of a brave boy who was trying to protect his mother was full of cuts, so it hurt his heart."

As a result of the investigation, it was confirmed that Samsul was recently released early by the government concerned about the corona19 group infection in prison while serving for 15 years after being sentenced to 18 years in prison for committing another murder case.

Indonesia's Ministry of Justice and Human Rights is sequentially parole 50,000 prisoners who served two-thirds of the sentences in prisons nationwide after the coronavirus outbreak.

At the beginning of this year, there were 270,000 prisoners across Indonesia, more than twice the official capacity.