One YouTuber, seeing how much money you make... First disclosure of income data

[Go Hyun-Jun's News] This is the time for current affairs critic Ko Hyun-jun, who picks and delivers the news. What's the first news on Monday? &lt;Ko Hyun-jun/Sisa Critic&gt; From the 1st to the 8th was the Chinese National Day holiday.

It is time for current affairs critic Koh Hyun-jun to deliver news just for the topic.

What's the first news on Monday?

the 1st to the 8th was the Chinese National Day holiday.

During this holiday season, tourists have been raped in various parts of China, and voices of self-screaming are increasing.

It happened on the 7th in a tourist destination in Guangxi, China, and my mother next to him didn't listen to it, and after kicking it several times, he put out two large cactuses.

The young man and his mother paid 500 yuan, about 85,000 won in compensation, but the young man's mother has been criticizing the Chinese netizens as ‘the son is still a child’.

On the same day, at a zoo in Kunming, in southwestern China, tourists threw apples out of plastic bags at elephants.

The elephant ate all the plastic bags in the end, and there were signs saying not to feed them all over the zoo, but they were not kept at all.

China boasts more than 600 million domestic tourists during the holiday season, and its tourism income exceeded 77 trillion won. As the tourism trend continues, there is a sigh of sophistication for travel.

I hope you hear about this kind of story only in someone else's country.

New rice came out this year, and new rice is being shipped one after another, but many consumers are hesitant to purchase it.

The average retail price of 20kg of new rice as of the 8th as of the 8th was 61,000 won, according to the Korea Food and Agriculture and Fisheries Distribution Corporation.

This is because of the longest summer rainy season, which led to reduced sunlight and increased disease and pest damage, as well as a large number of rice crops that were grown in succession due to typhoons, and the production decreased significantly.

The estimated output of rice this year, announced by the National Statistical Office, was 3631,000 tons, down 113,000 tons from last year, the lowest level since 1980, when cold damage was severe nationwide.

However, the government is not in a position that there is much concern about supply and demand this year.The Ministry of Agriculture, Food and Rural Affairs is at a high level in the early harvest due to exhaustion of stocks produced in 2019 and delayed harvesting in 2020. I predicted it would be.

It is unavoidable to assume that the rice is running out right now, but it is said that it will stabilize, so you can wait a bit.

These days, many people are curious about how much money YouTubers make. The monthly income reported by one YouTuber who produces and proceeds video alone without staff or facilities was calculated to be an average of 1.78 million.

According to data from the National Tax Service, there were 58'one-person media creators' duty-free businesses' who submitted a report on the status of their business sites last year, and the total reported income was 1.24 billion won.

This means that per person earned 1.78 million won per month. Compared to the actual number of active people, the number of reports is insignificant, but after the tax authorities created the'Media Content Creator' industry code, the YouTube income report data for one YouTuber was first secured. It is an explanation that it is meaningful to be made

After the'Media Content Creator' was newly established as a business operator in September last year, 691 YouTubers registered, with 332 one-person media content creators and 359 creating media content with workers and facilities.

According to the data previously submitted by the National Tax Service to the National Assembly's Planning and Finance Committee, the total income reported by corporate YouTubers for the second half of last year was 18.49 billion won.

In this case, the average monthly income per person was 9.33 million, which was more than five times the monthly average income of YouTubers. 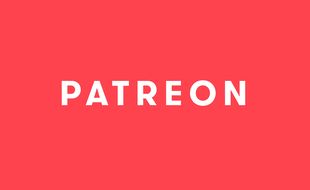 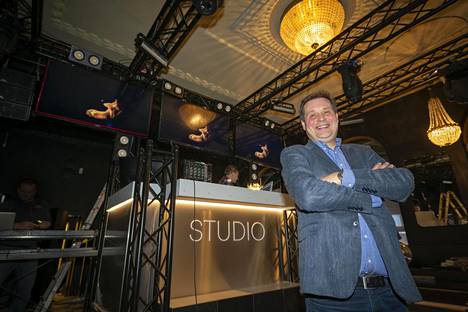 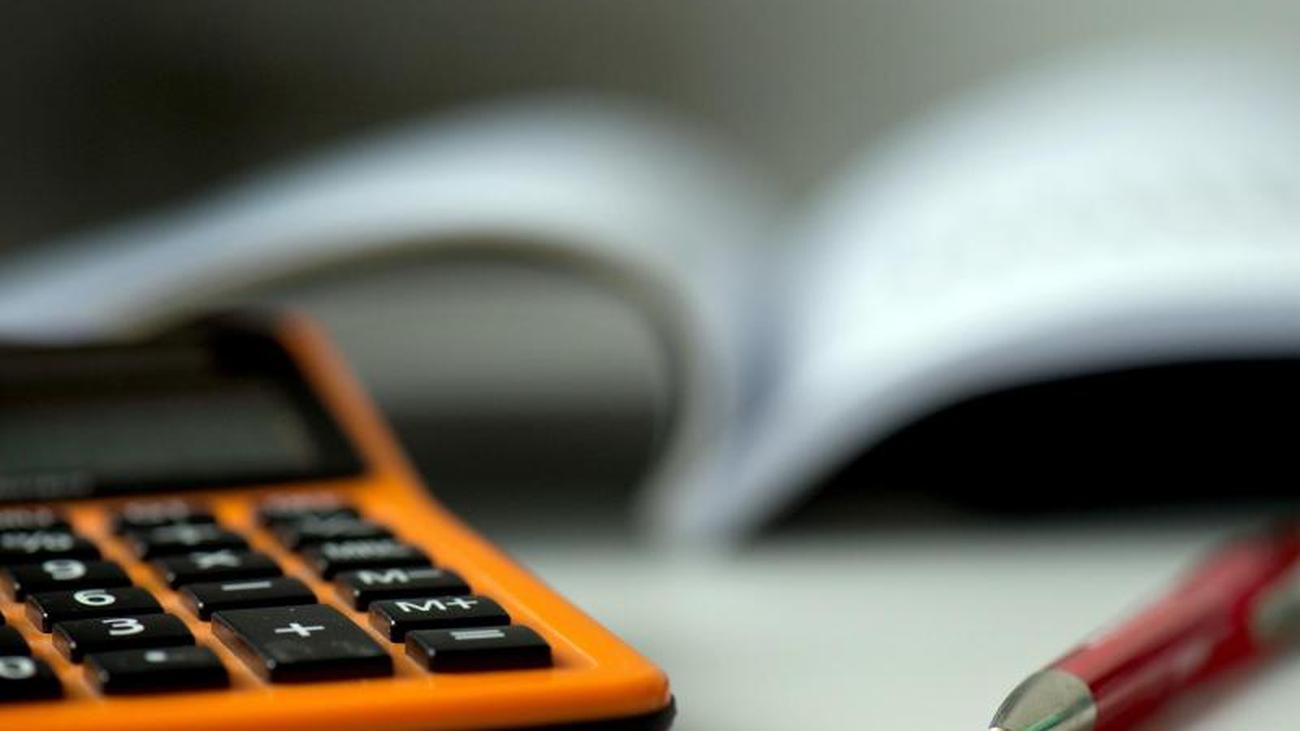 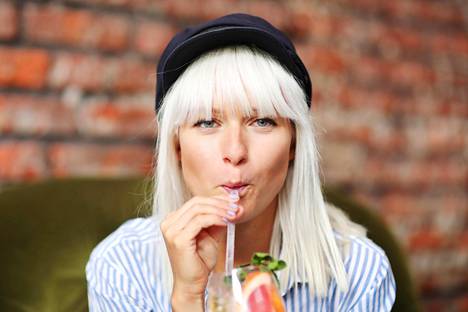 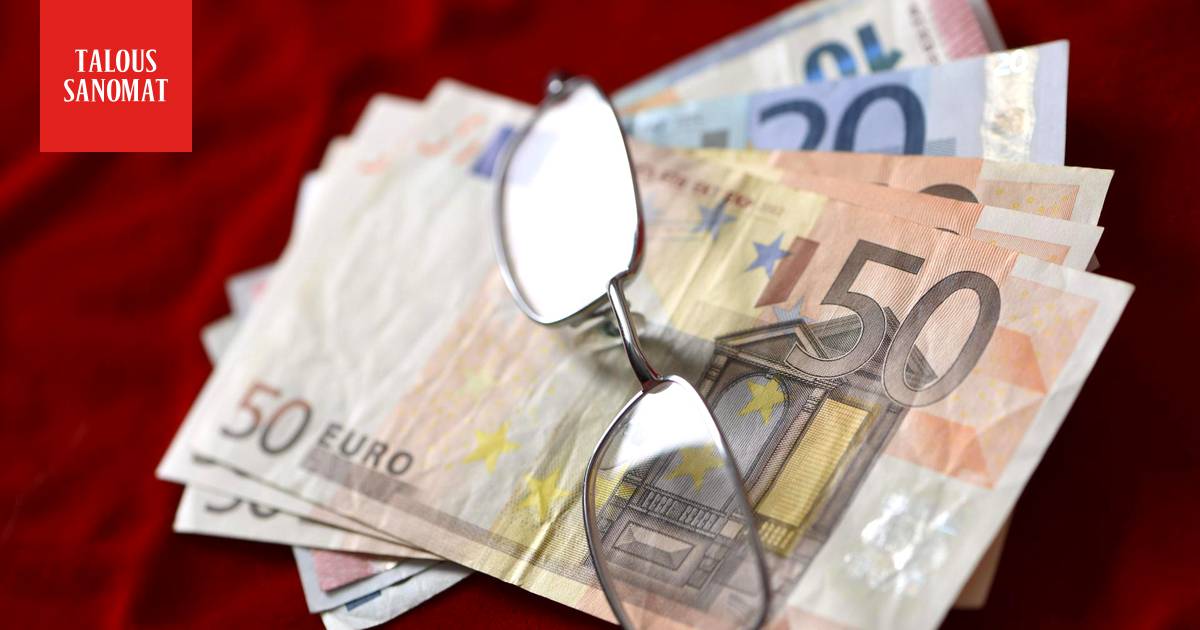 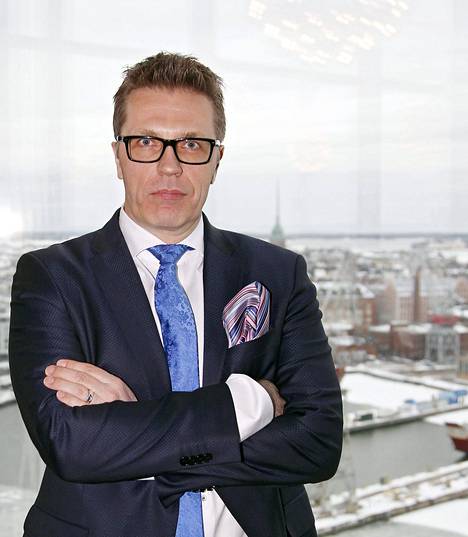 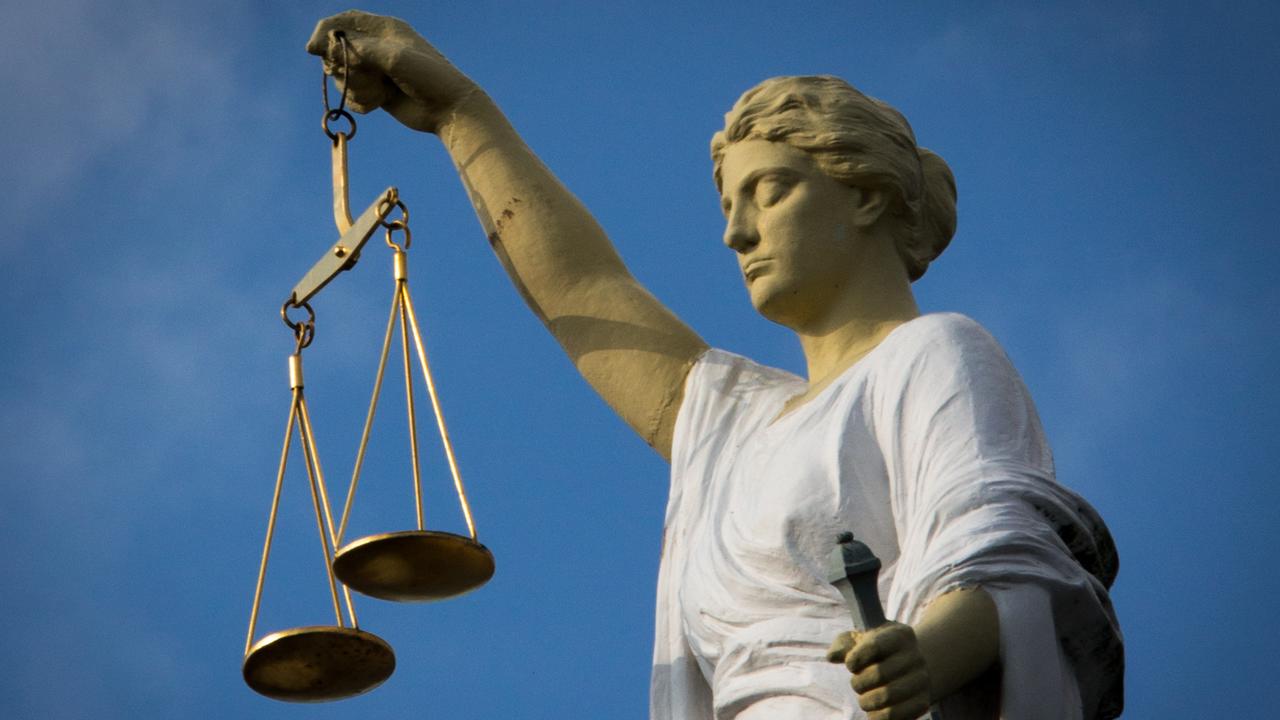 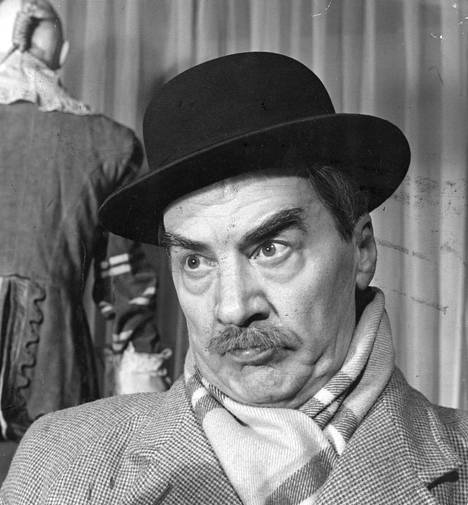 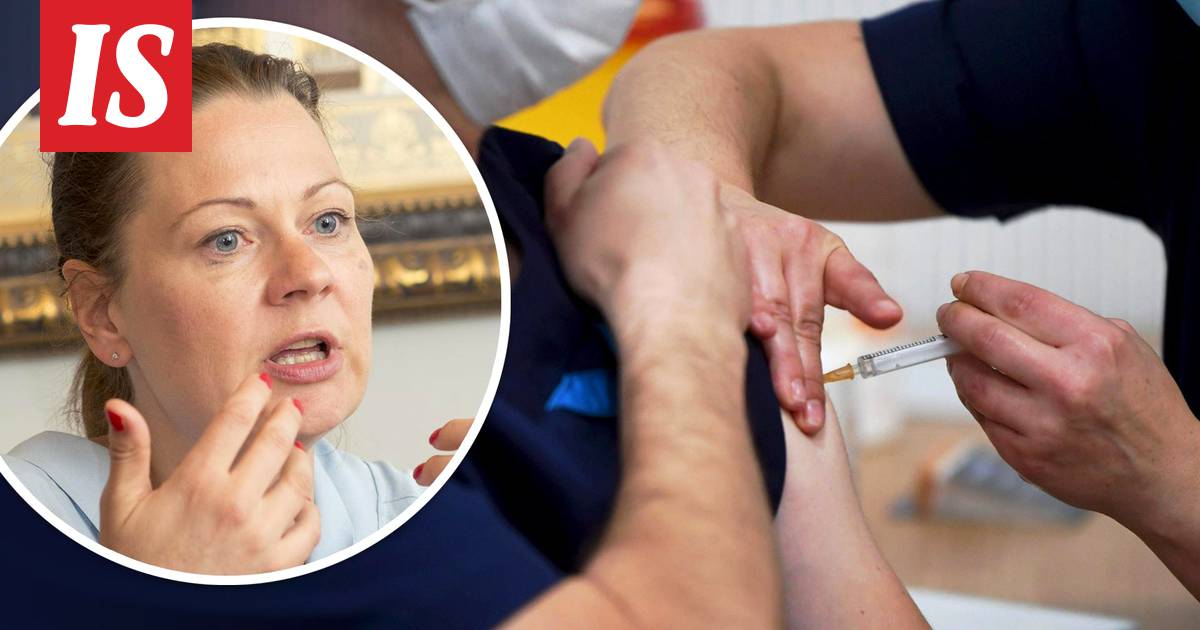 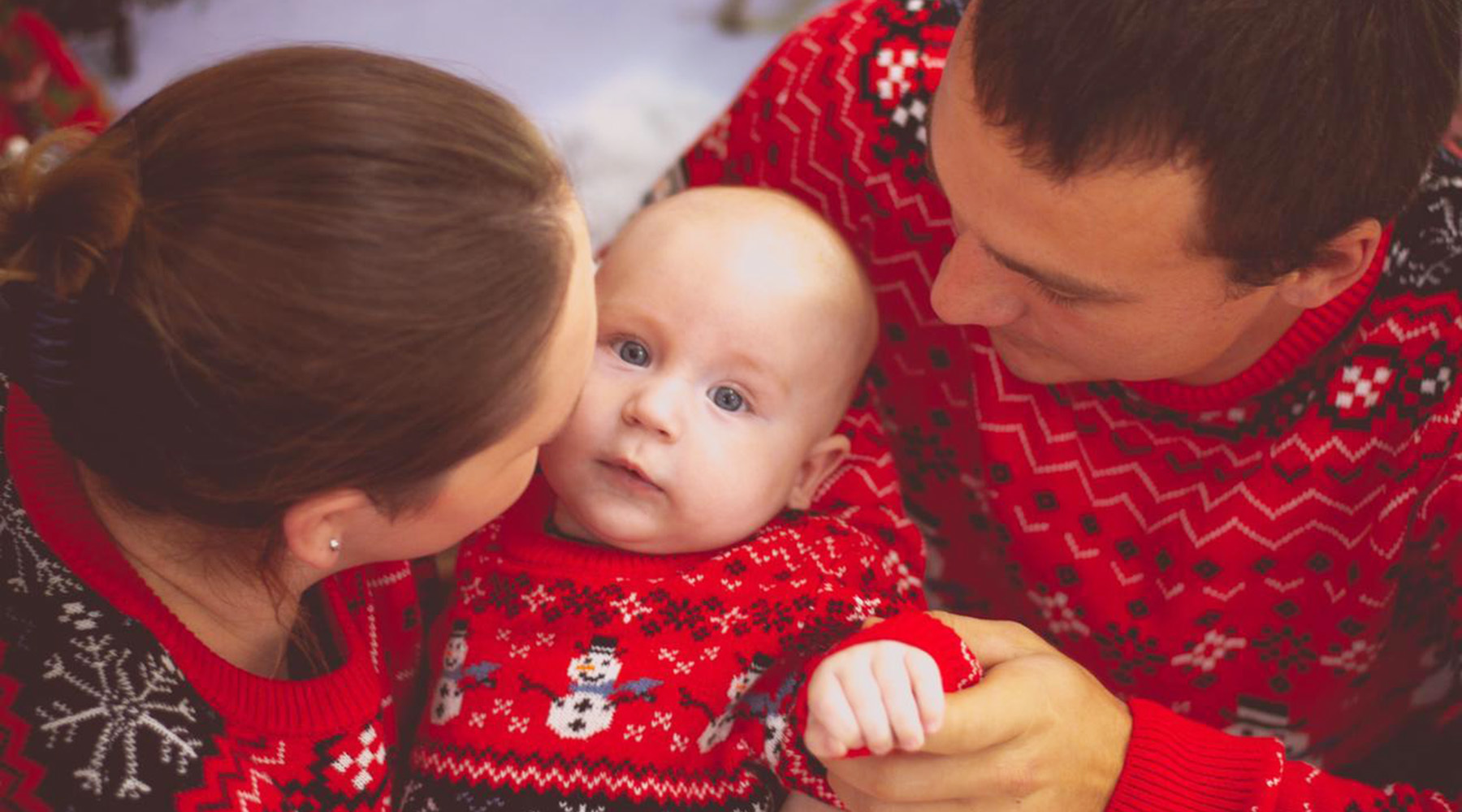 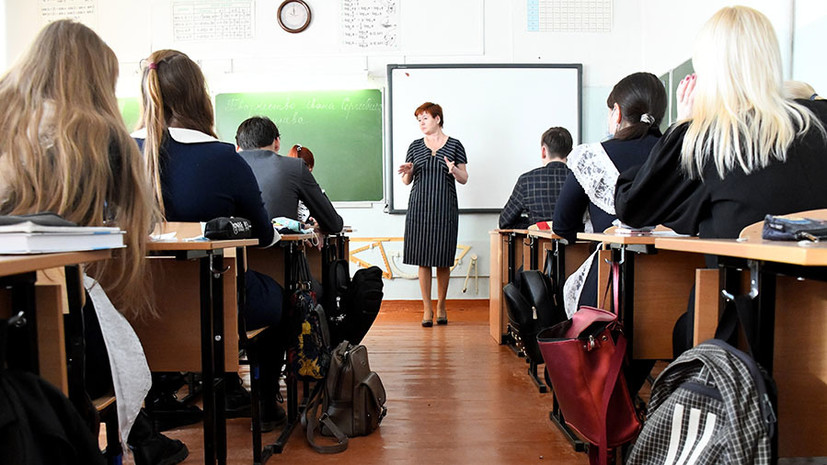