The Pope: "We need more women in church institutions and where decisions are made"

"Generally they are set aside, we must promote the integration of women in the places where decisions are made" without "falling into the clericalisms that ruin the face of the Holy Mother Church" said the Holy Father 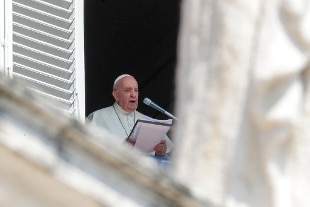 11 October 2020 "We pray that the lay faithful, especially women, participate more in the institutions of responsibility of the Church", so Pope Francis during the Angelus.

"Laity and laity are protagonists of the Church, there is a need to expand the spaces for a more incisive female presence in the church - she adds -. And a female lay presence. In general, women are set aside. We must promote integration of women in the places where important decisions are made ".

And a greater presence of women is also necessary "in the institutions of responsibility of the Church".

"Without falling into clericalism", he concludes, "which ruin the face of the Holy Mother Church".

"I appreciated that between Armenia, Azerbaijan agreed ceasefire"

"I appreciated that a ceasefire was agreed between Armenia and Azerbaijan for humanitarian reasons" in view of a substantial peace agreement, Pope Francis declared at the conclusion of the Angelus.

"Although the truce proves to be too fragile, I encourage us to resume it", added the Pontiff, expressing pain for the victims and inviting them to pray "for all those whose life is in danger".

The pontiff then expressed "closeness to populations hit by fires, which are devastating many regions of the planet".

Pope Francis turned his thoughts to volunteers and firefighters.

"I am thinking of the west coast of the United States and California in particular," he said, also citing emergencies in Latin America.

"Many accidents are caused by persistent drought, but there are also those caused by man. May the Lord support those who suffer".

"Yesterday in Assisi, Carlo Acutis, a 15-year-old boy in love with the Eucharist, was beatified. Christ. His testimony indicates to young people that true happiness is found by putting God in the first place and serving him in the brothers, especially the least ", with these words Pope Francis during the Angelus asked for an applause for the young man in St Peter's Square. . 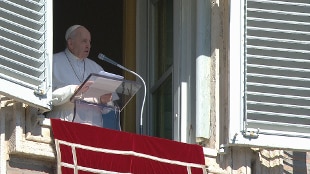 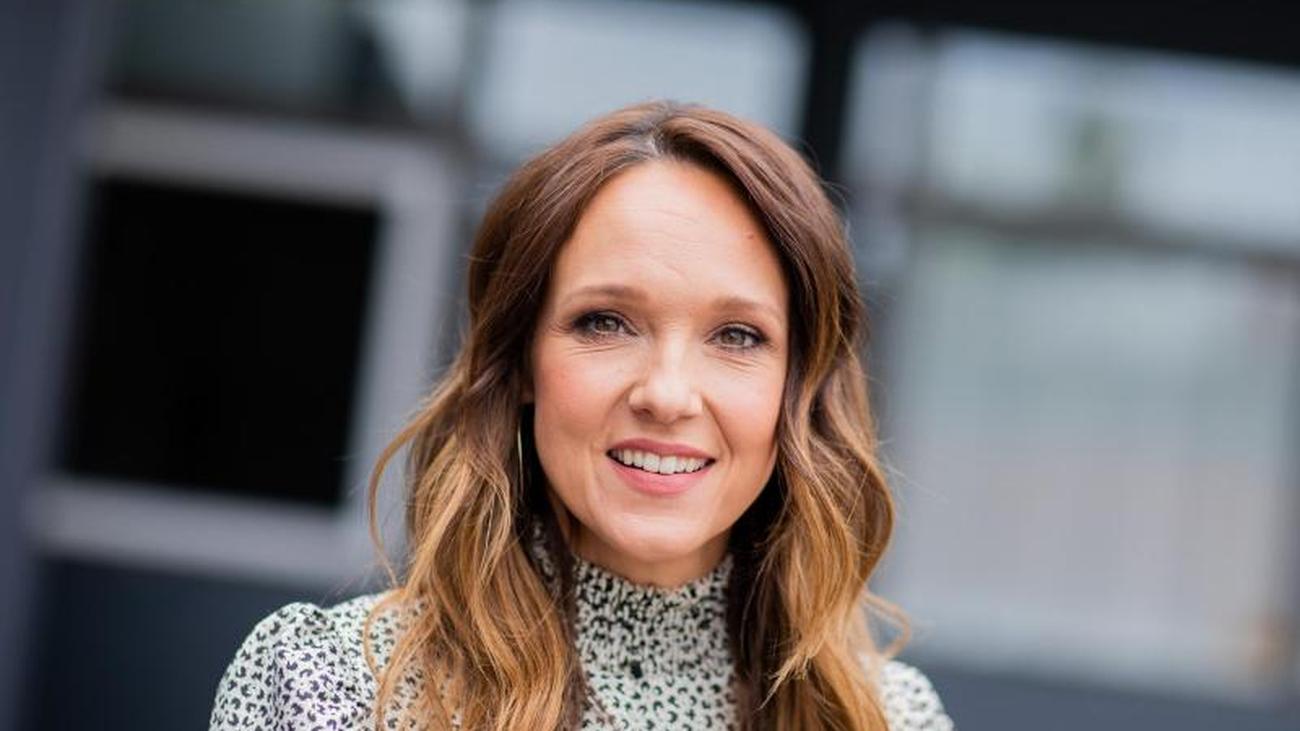 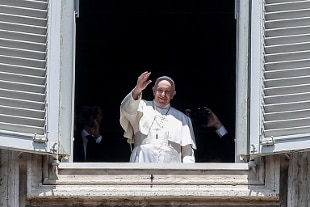 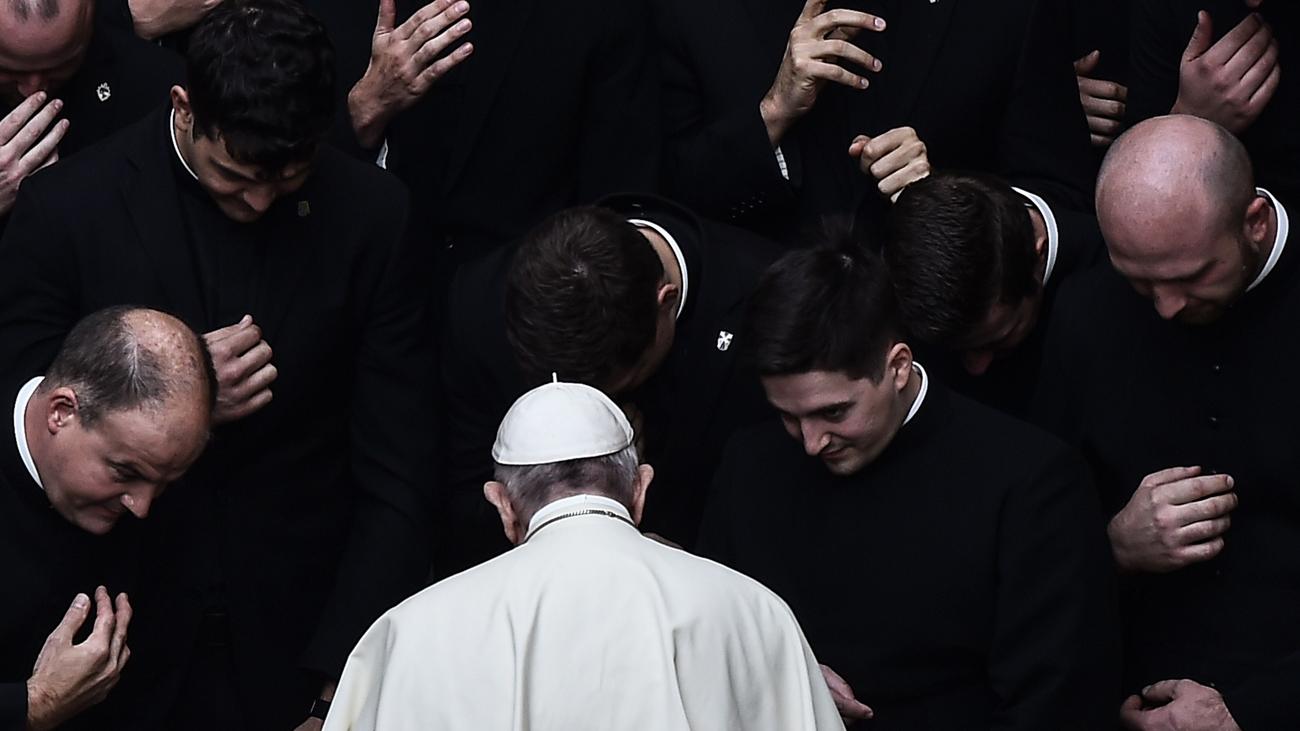 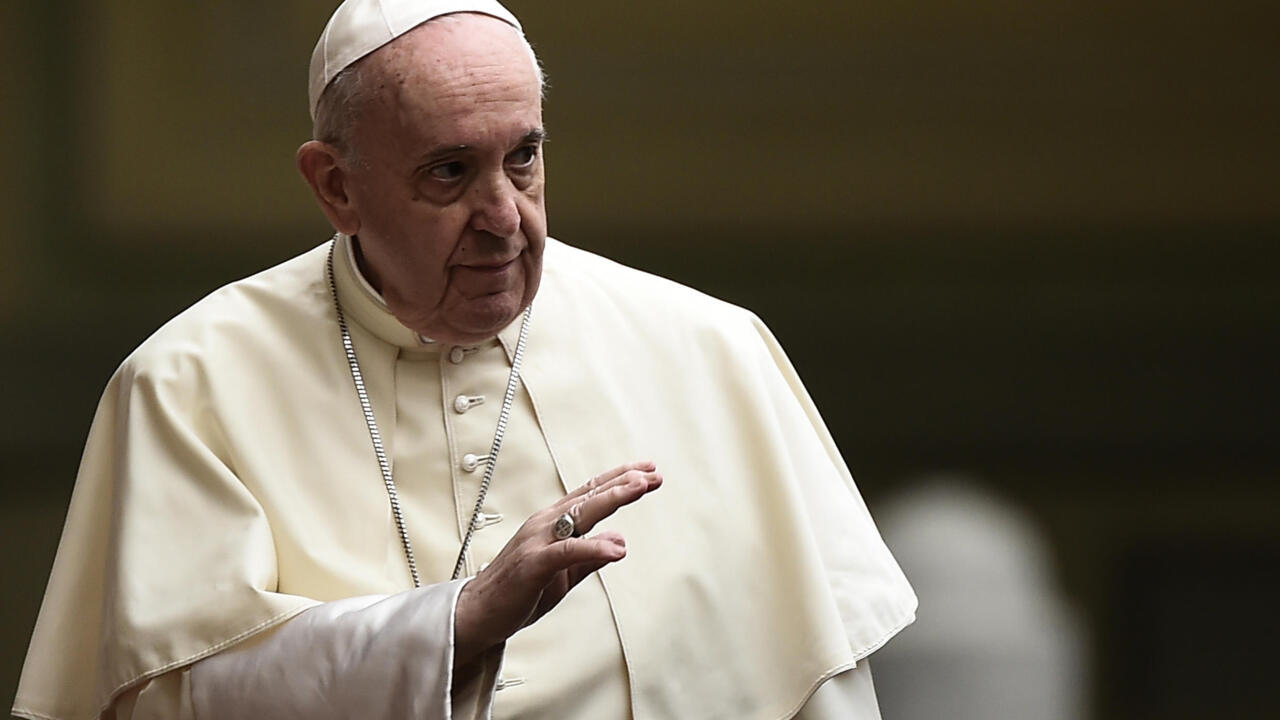 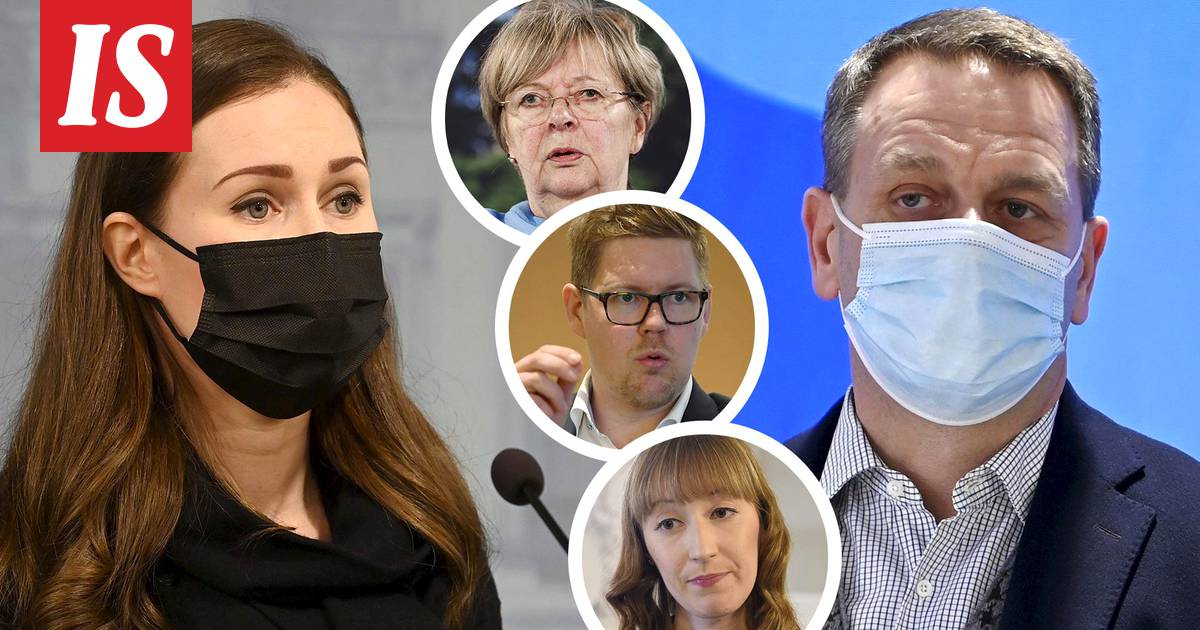 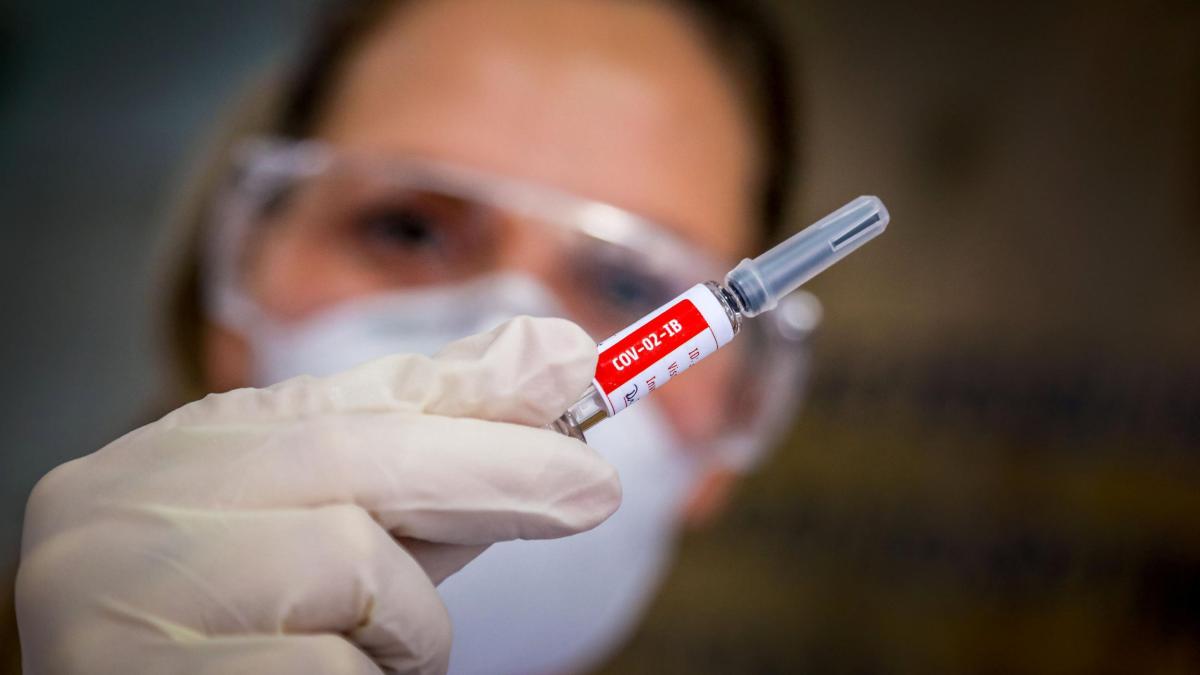 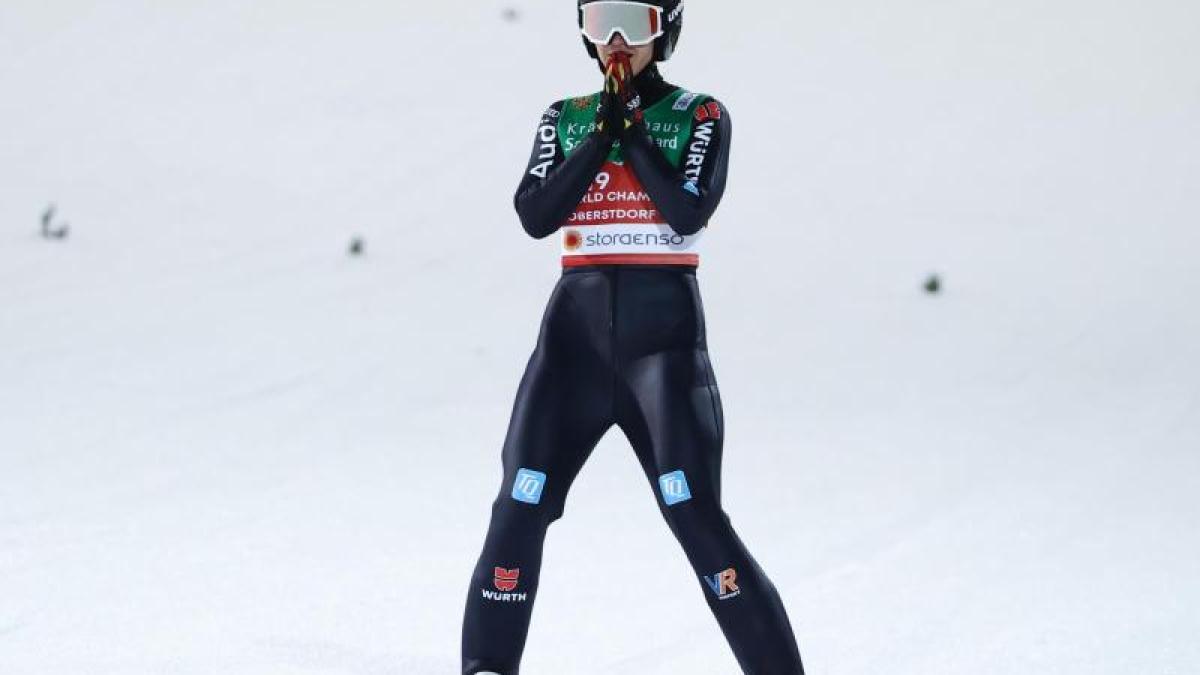 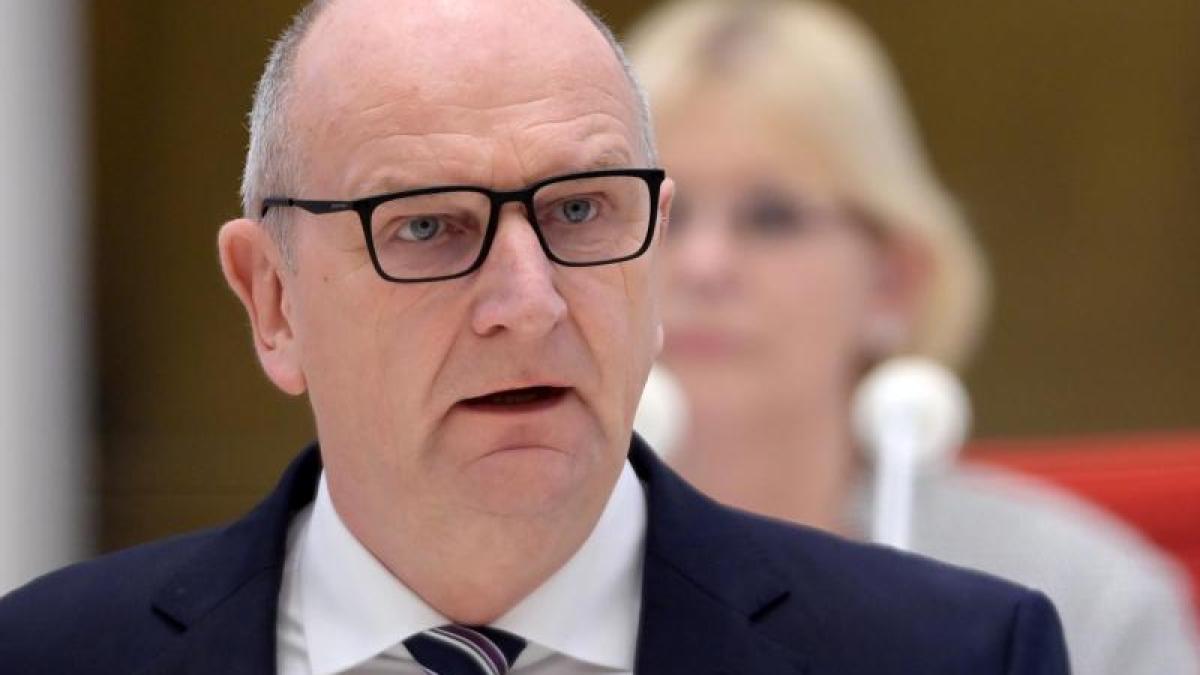 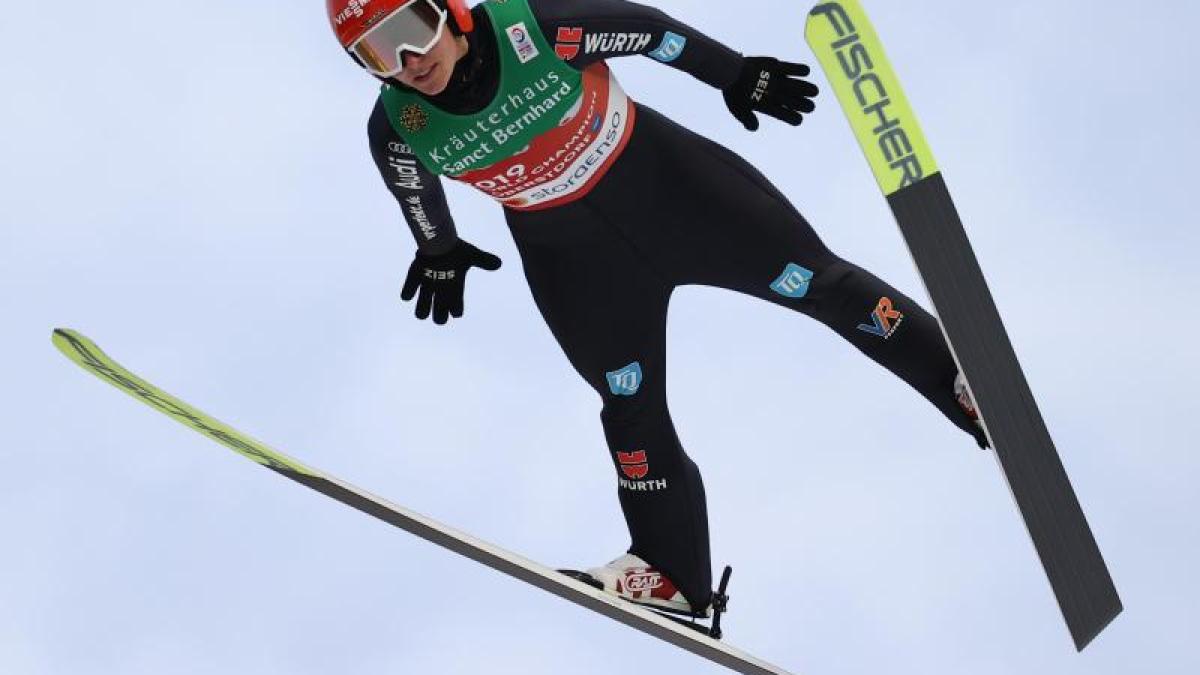