[NHK] It has been one month until the election day of the US presidential election. Former Vice President Joe Biden of the Democratic Party of Japan is leading the poll, and President Trump ...

One month until election day President Trump focuses on the effects of corona infection October 3, 15:53

It has been one month until the election day of the US presidential election.

Polls are led by former Vice President Joe Biden of the Democratic Party, and the focus is on how President Trump's hospitalization with the new coronavirus will affect the situation at the end of the election campaign.

The US presidential election has been a month until the election day on the 3rd of next month.

According to the political information site "Real Clear Politics", the average approval rating of the opinion polls targeting the United

States is 43.1% for President Trump and

50.1% for former Vice President Joe Biden as of

Biden also leads by 3.5 points in the average approval rating in six fierce battle states, such as Pennsylvania and Florida, which are said to determine the outcome of the presidential election.

Under these circumstances, President Trump was hospitalized after being infected with the new coronavirus, and although he said he would continue his duties from the hospital, the impact on the election campaign and administration was inevitable.

According to research firm Gallup, voters were asked what the most important issues the United States faces, and as of last month, the lack of leadership of the administration and the new corona virus were both the most common at 25%. Next, the issue of racial discrimination is 13%.

With voters' interest in the administration's leadership and response to the new virus, the focus is on how voters perceive President Trump's infection and forced hospitalization and how it affects the situation at the end of the election campaign. It has become.

Expert "Is it a targeted election campaign?"

Meanwhile, conservative think tanks and senior researcher Carlin Bowman of the American Enterprise Institute will each launch an election campaign aimed at a certain number of voters on the strategy for the remaining months of both the Trump and Biden camps. I'm pointing out.

Regarding the Trump camp, "We are aiming for female voters in the suburbs. Mr. Trump gained their support four years ago, which helped him win. Now he has lost that support. It is essential to regain support for reelection. "

The Biden camp, on the other hand, has "strongly appealed to the working class and white workers who have not graduated from college," keeping in mind the fierce battle states of the Midwest, where the manufacturing industry is thriving. To get the votes of these groups. "

However, President Trump's infection with the new coronavirus has forced him to make a major overhaul of his election strategy, making the election campaign even more uncertain. 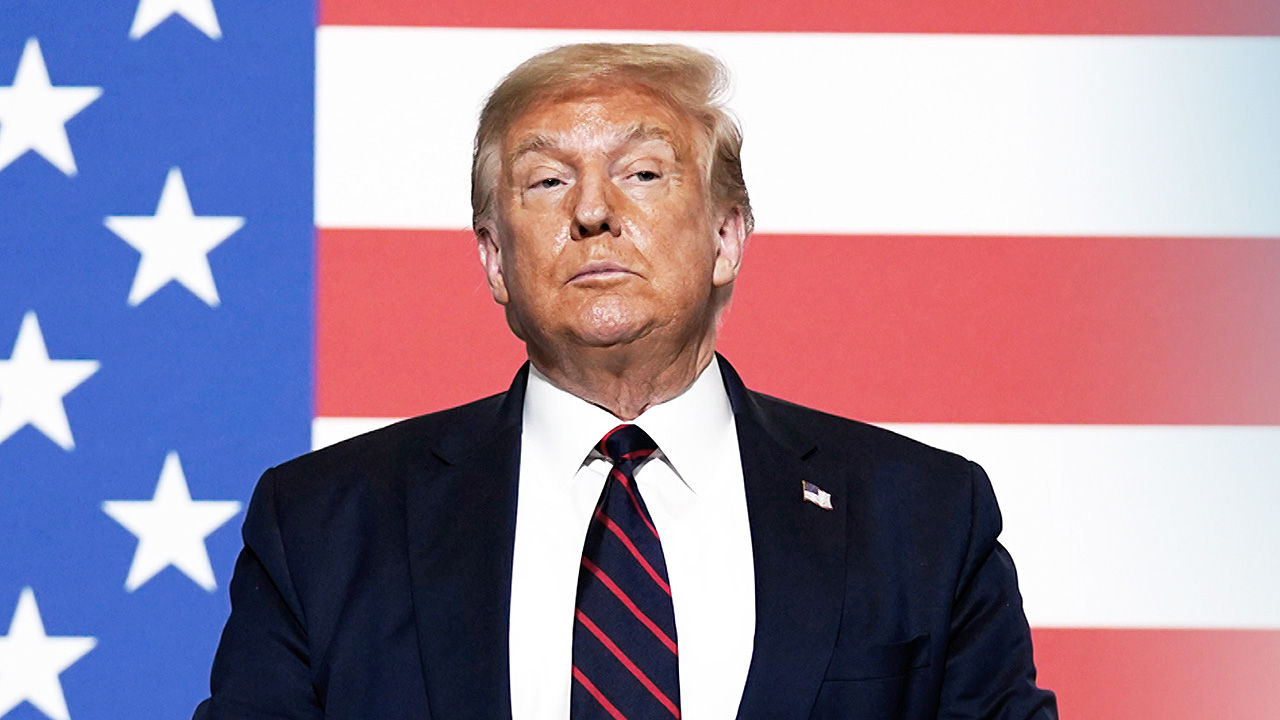 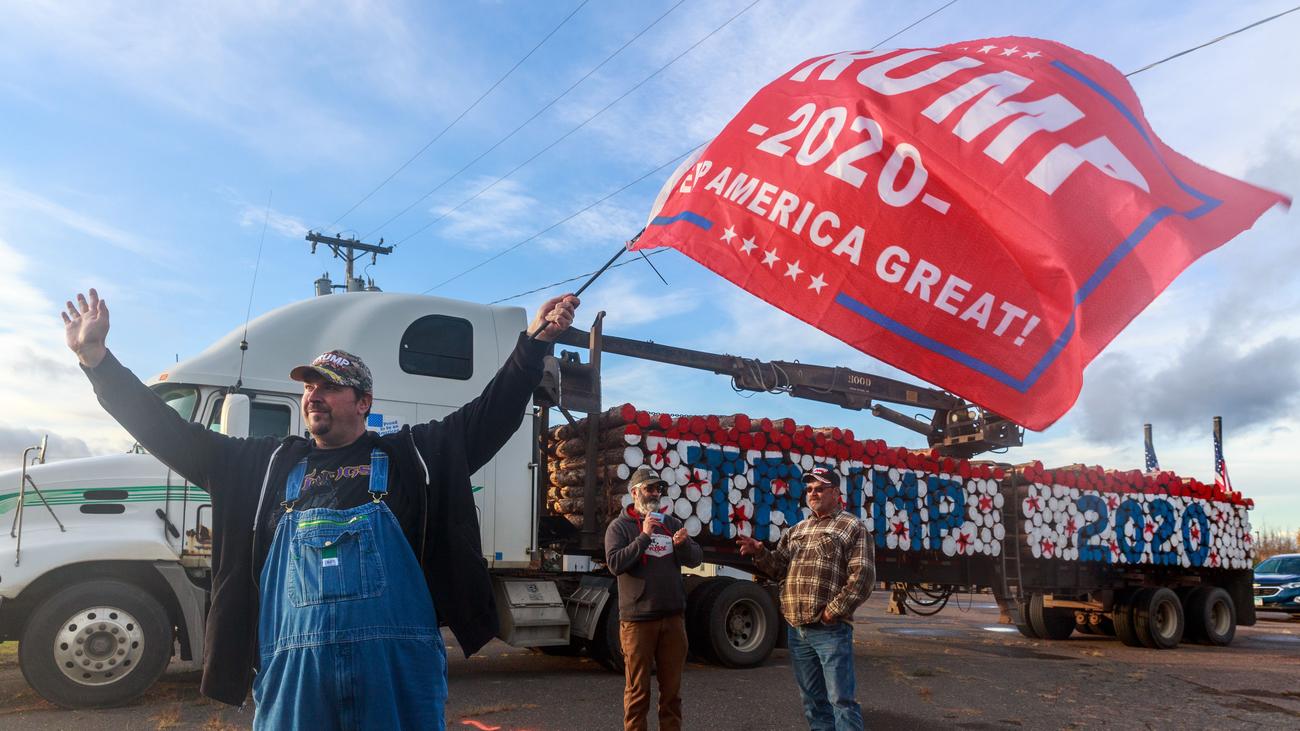 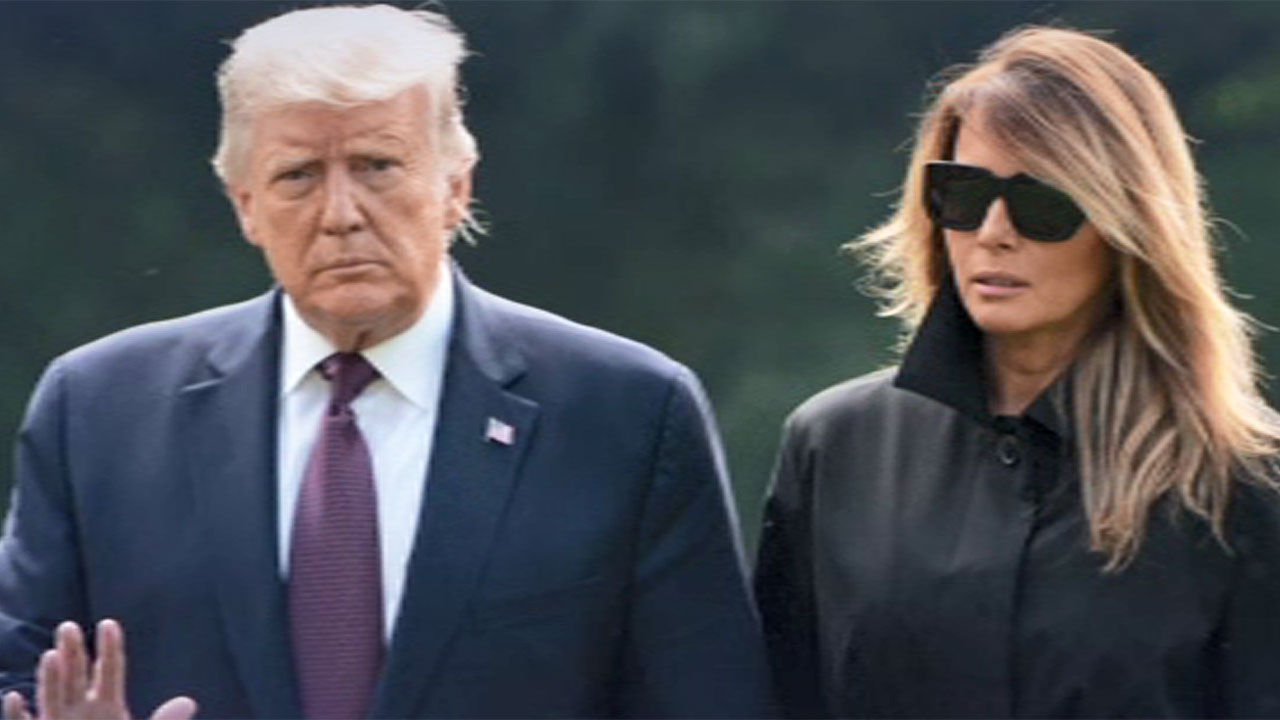 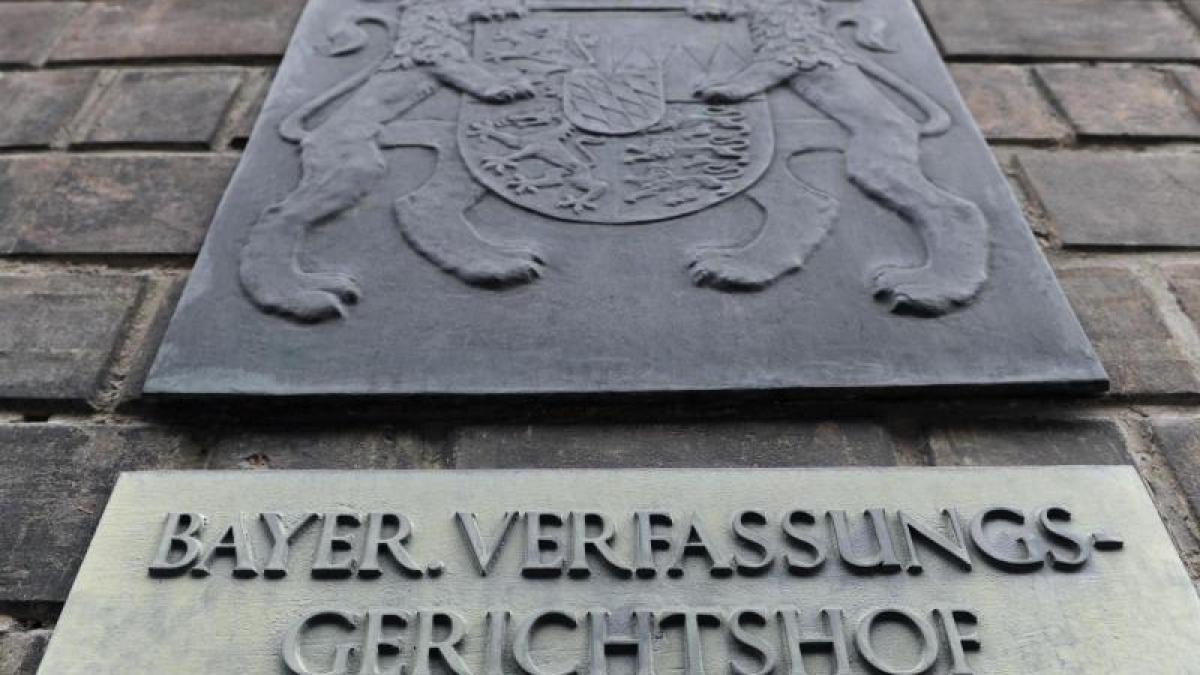 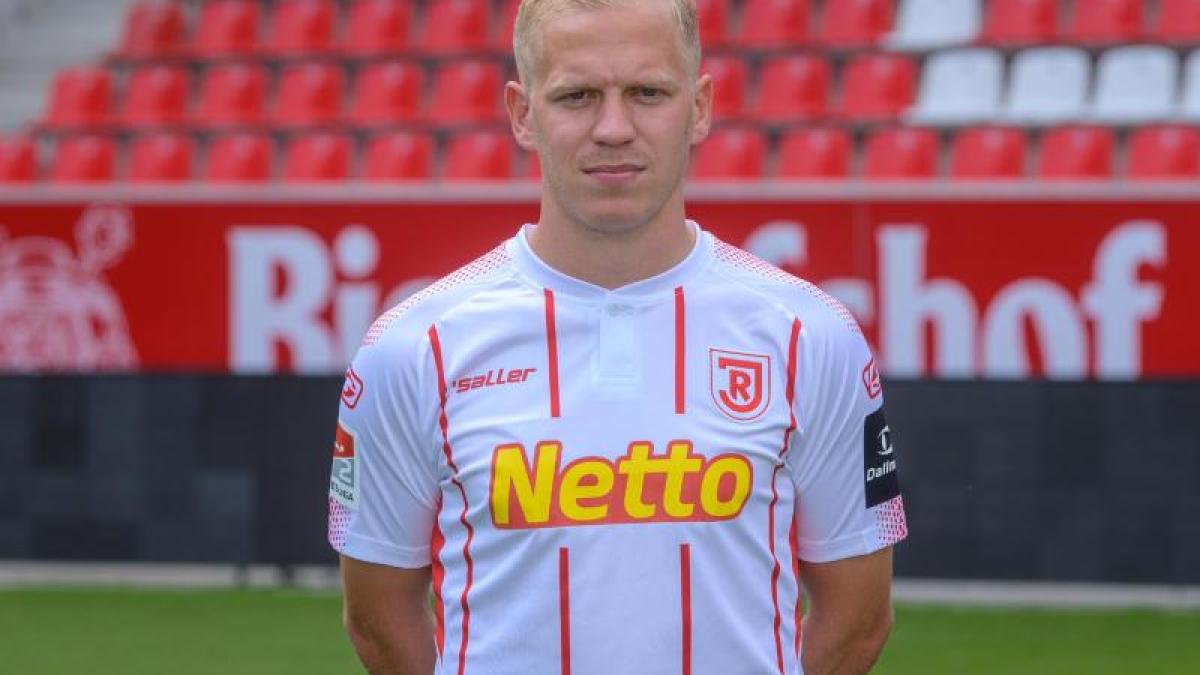 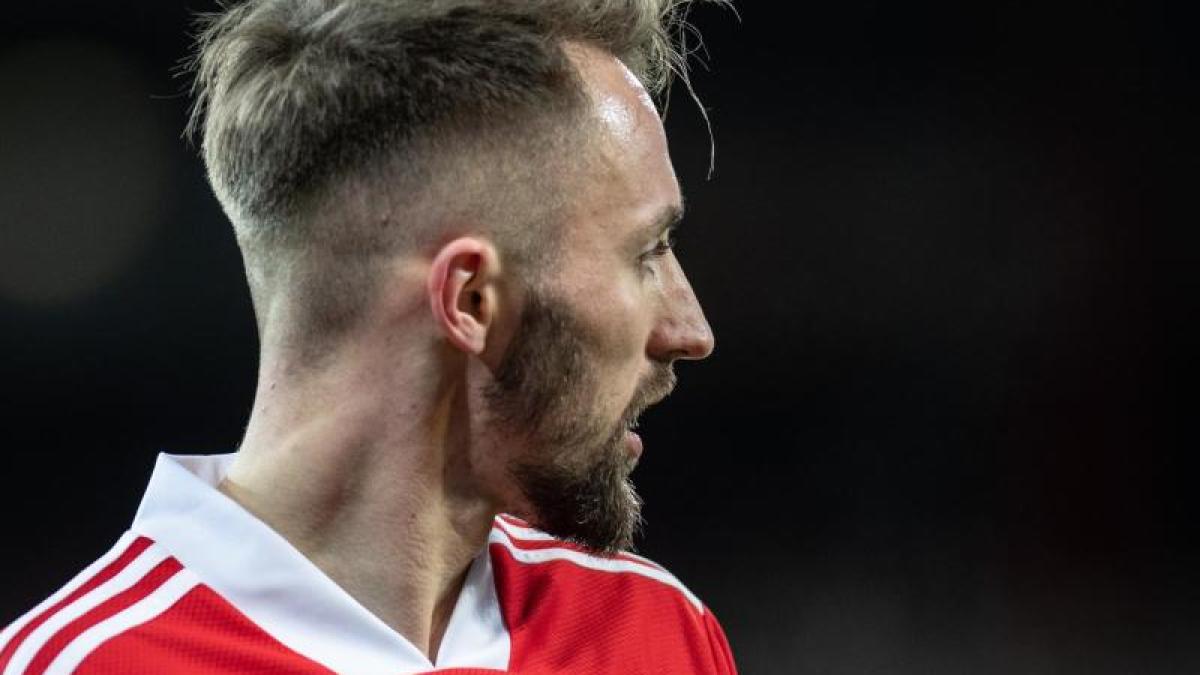 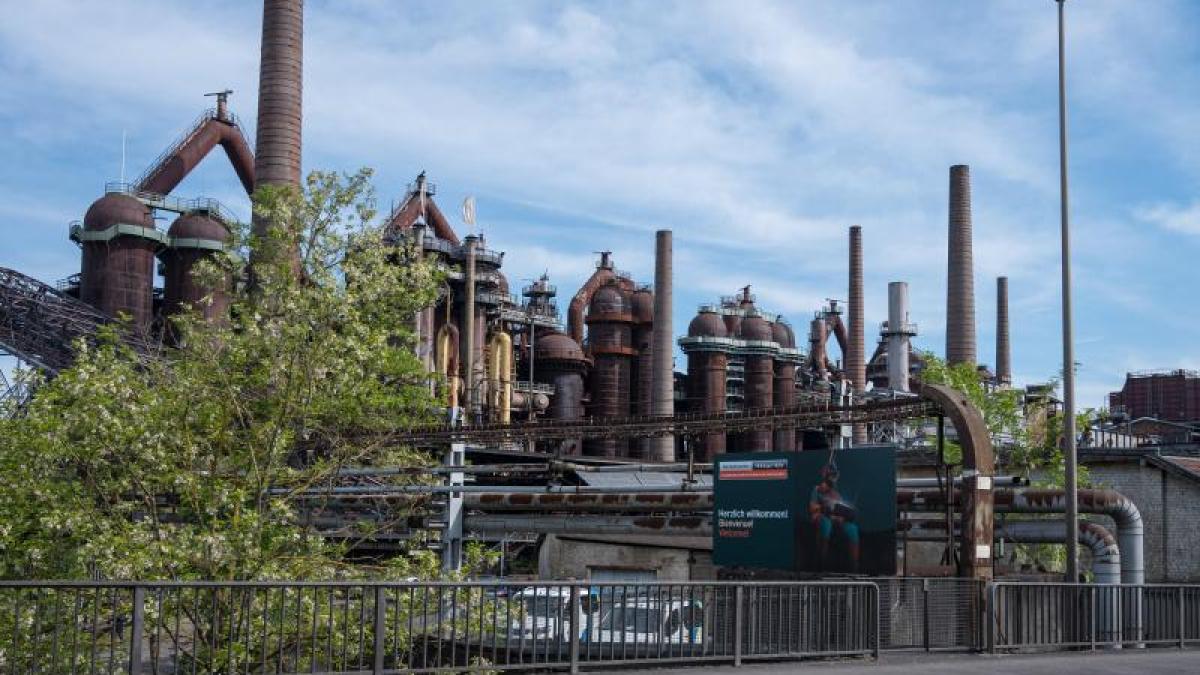