Poverty reduction of more than 10 million people nationwide every year, absolute poverty issue will be a historic end

Poverty is reduced by more than 10 million people across the country each year, and the issue of absolute poverty has brought an end to the history   The Chinese miracle that created the history of human anti-poverty ("13th Five-Year", we have gone through this way)   "The burden has been reduced and the income has increased. It is really comfortable today!" Taking out the poverty alleviation

Poverty is reduced by more than 10 million people across the country each year, and the issue of absolute poverty has brought an end to the history

The Chinese miracle that created the history of human anti-poverty ("13th Five-Year", we have gone through this way)

"The burden has been reduced and the income has increased. It is really comfortable today!" Taking out the poverty alleviation manual, and counting the increase in income, Guo Yufa, a villager in No. 23 Village, Xinghe County, Inner Mongolia Autonomous Region, is full of feelings: now his wife spends most of the medicine for a year It was reimbursed, and the children still had subsidies if they didn't pay for school. They enjoyed poverty alleviation subsidies. They also developed a breeding industry. The family's income increased by a step each year and made nearly 50,000 yuan last year.

The room is bright, and my heart is warm.

Zhang Xianhua, a poor household in Qijiafang Village, Kangbao County, Hebei Province, opened the conversation: “It used to be a long time in the ravine, but now it’s time to move to the resettlement community in the county.” Now, Zhang Xianhua is doing cleaning in the community, and her husband manages the warehouse. There is no need to leave the community for grocery shopping and medical treatment, and the family leads a well-off life.

In the land of China, such stories continue to unfold, converging into a "poverty alleviation answer sheet" that decisively wins an all-round well-off society. Since the 18th National Congress of the Communist Party of China, the Party Central Committee with Comrade Xi Jinping at the core has placed poverty alleviation in a prominent position in governance and has been fully launched The fight against poverty.

From 2015 to 2019, the number of registered poverty-stricken people nationwide has been reduced from 55.75 million to 5.51 million. The number of poverty-stricken counties has continued to decrease, and the incidence of poverty has dropped from 5.7% to 0.6%. Decisive results have been achieved in the fight against poverty.

By 2020, all the rural poor under the current standards will be lifted out of poverty, and all impoverished counties will have their hats removed. The absolute poverty problem that has plagued the Chinese nation for thousands of years will come to an end. We will create a Chinese miracle of human anti-poverty history.

——This is a five-year period of increasing efforts to tackle tough problems.

Moving out of Shenshan Village and starting a new life, villagers and Po Yi from Ekoluo Village, Zilijia Township, Fugong County, Yunnan Province sighed: “Thanks to the team’s repeated night talks in the fire pond, I have relieved my worries. Now I have work at my doorstep. , Life is at ease.” In order to gnaw the last hard bones, groups of backpackers in the Nujiang Lisu Autonomous Prefecture traveled across the mountains and walked into the village to stay in the village to let households of poor people out of the mountains.

The main focus is on deep poverty, focusing on "two things and three guarantees" to highlight shortcomings.

From 2015 to 2019, my country has reduced poverty by more than 11 million people each year, which has changed the trend of decreasing poverty reduction year by year after the implementation of new poverty alleviation standards.

——This is five years of continuous improvement in the quality of poverty alleviation.

"Thanks to the help of the cadres, our husband and wife have both found new jobs and become experts in positions!" Ma Zhanyun, a villager in Laoshugou Village, Kangle County, Linxia Hui Autonomous Prefecture, Gansu Province said happily.

To give full play to the role of counterpart assistance, Xiamen City, Fujian Province went to Linxia to organize point-to-point migrant workers, mobilized enterprises to invest and start businesses, and assisted in the construction of poverty alleviation workshops, helping more than 20,000 poor people to achieve "one person employment, the whole family out of poverty".

During the "Thirteenth Five-Year Plan" period, the income level of the poor people increased significantly, and the outstanding problems of the "Three Guarantees" were solved overall.

From 2015 to 2019, the increase in the per capita disposable income of farmers in poverty-stricken areas across the country was higher than the national average, and the average annual increase in net income per capita of poor households with registered cards reached 30.2%.

——This is the five years in which the production and living conditions of poor areas have improved the most.

"Now the village clinics have common medicines. I can't leave the village for minor illnesses. I only pay 10% of the money. It's really convenient and save money." said Wang Baolian, a poor household in Shutai Village, Bazhou District, Bazhong City, Sichuan Province.

At present, 382 standardized village clinics have been established in Bazhou District. General practitioners are assigned to the village to provide centralized treatment for serious illnesses, protection for serious illnesses, and contracted services for chronic diseases, allowing the poor to bid farewell to the difficult and expensive medical treatment.

During the "13th Five-Year Plan" period, the level of basic public services in poverty-stricken areas has been significantly improved, and basic medical care, compulsory education, and housing safety for the poor have been guaranteed.

Clinics have been built in villages, the conditions for running 108,000 schools with weak compulsory education have been improved, the construction of relocation houses for poverty alleviation has been completed, and more than 9.6 million poor people have been living in peace.

All qualified organic villages have access to hardened roads, the reliability rate of rural power supply reaches 99%, and the percentage of broadband access in poor villages in deeply impoverished areas has reached 98%. The long-term unsolved problems such as difficulty in traveling, electricity, and communication are common in poor areas. solve.

China’s poverty reduction programs and achievements have been generally recognized and highly praised by the international community.

UN Secretary-General Guterres said: “The targeted poverty alleviation strategy is the only way to help the poor and achieve the ambitious goals set by the 2030 Agenda for Sustainable Development. China’s experience can provide useful lessons for other developing countries.”

The battle for poverty alleviation cannot be easily won with a single charge, nor can it be slackened at the end of the year.

In order to ensure that the remaining poor people are lifted out of poverty as scheduled at the end of the year, since this year, various localities and departments have worked hard to overcome the impact of the epidemic and the disaster, and implemented the listed supervision of 52 uncapped poor counties and 1,113 poor villages, and the more they must tighten and cheer at the last moment. Work hard, strive to win an all-round victory in the fight against poverty, and resolutely complete this great cause of great significance to the Chinese nation and mankind!

News/Politics 2020-10-02T22:50:42.507Z
Poverty reduction of more than 10 million people nationwide every year, absolute poverty issue will be a historic end 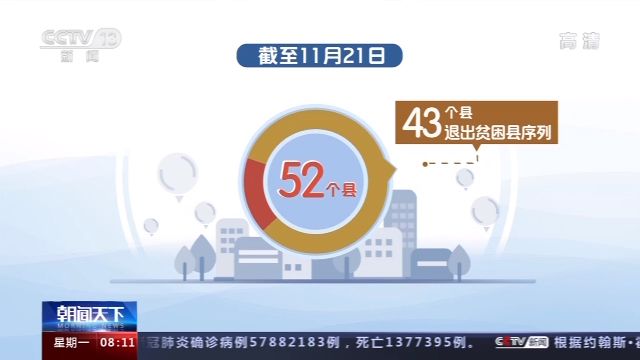 News/Politics 2020-11-23T07:32:17.557Z
The "Poverty Alleviation and Hat-lifting Group" will have all 52 members listed to supervise the battle in poverty-stricken counties. 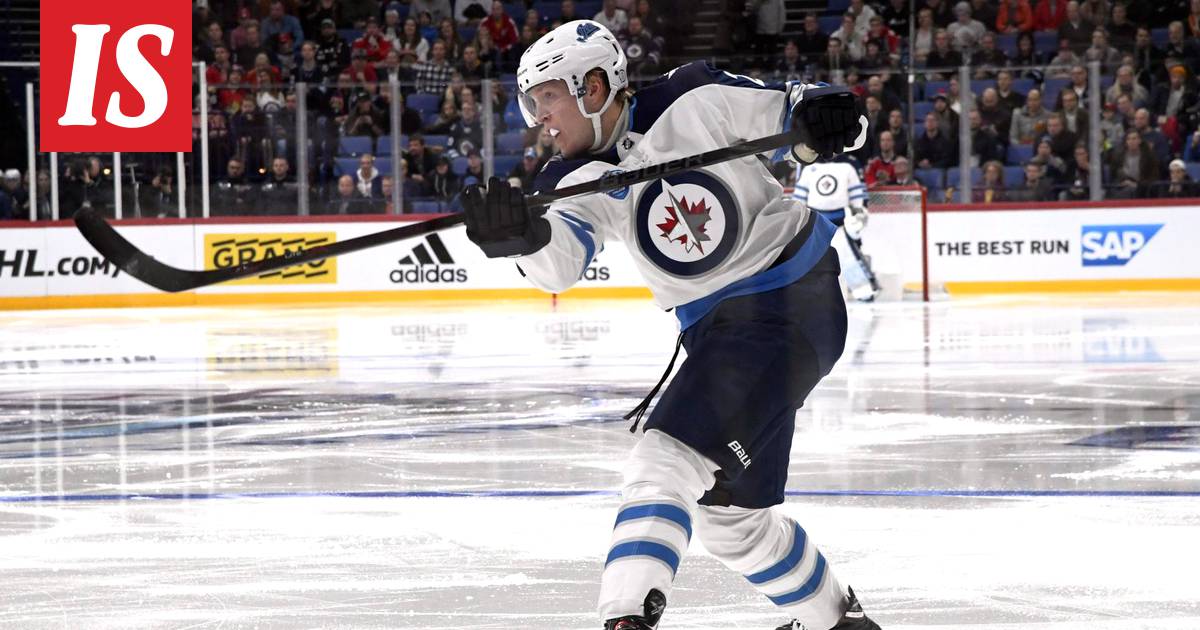 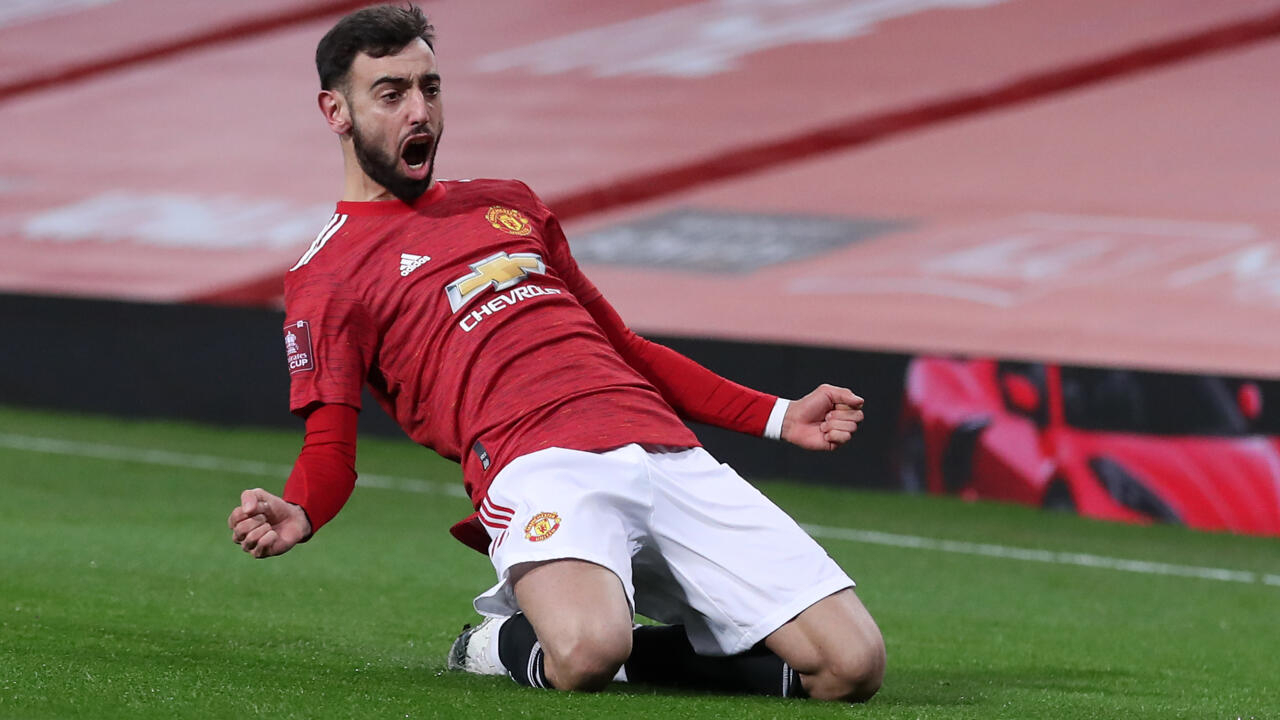 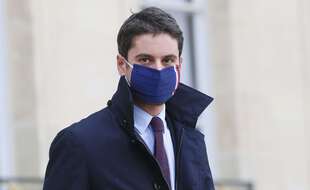 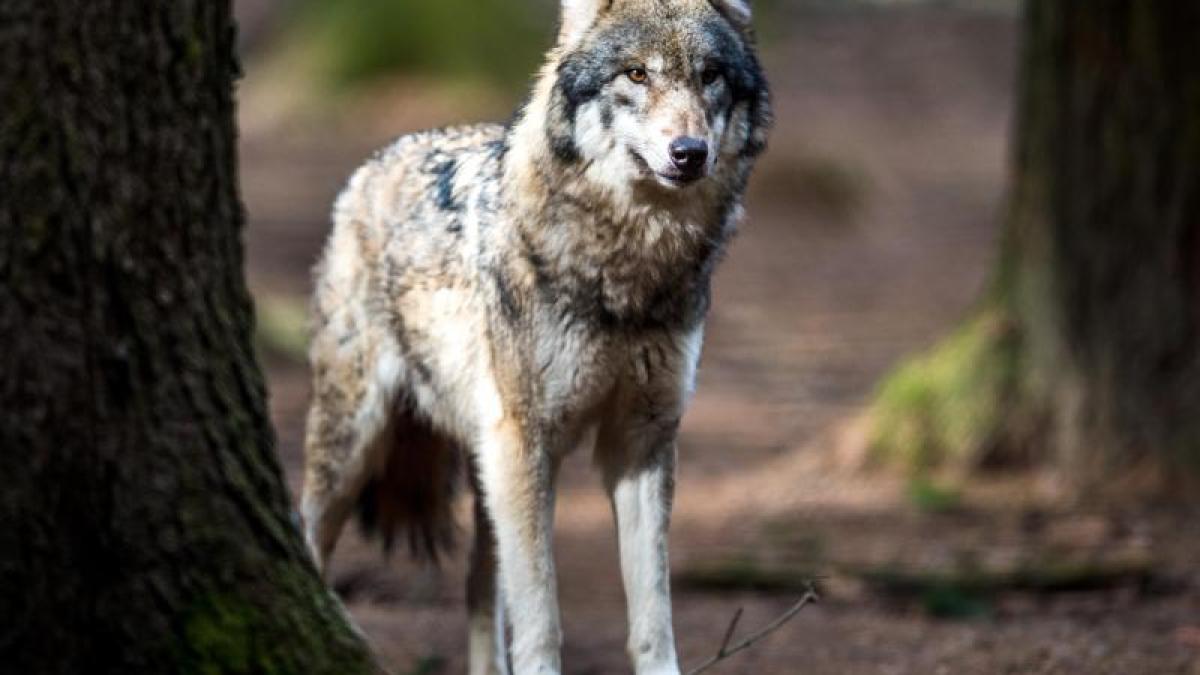