"I selfie therefore I am": the surge of Instagram celebrates its 10th anniversary - France 24

"I selfie therefore I am": the surge in Instagram celebrates its 10th anniversaryParis (AFP) #Foodporn, #nofilter or #travelgram: these terms have imposed themselves in 10 years in the daily life of a billion people thanks to Instagram, the application that has changed the way we eat, travel and even consume. - Egotrip - On October 6, 2010, Americans Kevin Systrom and Mike Krieger launched a social network dedicated to photo sharing. The novelty ? The application designed f 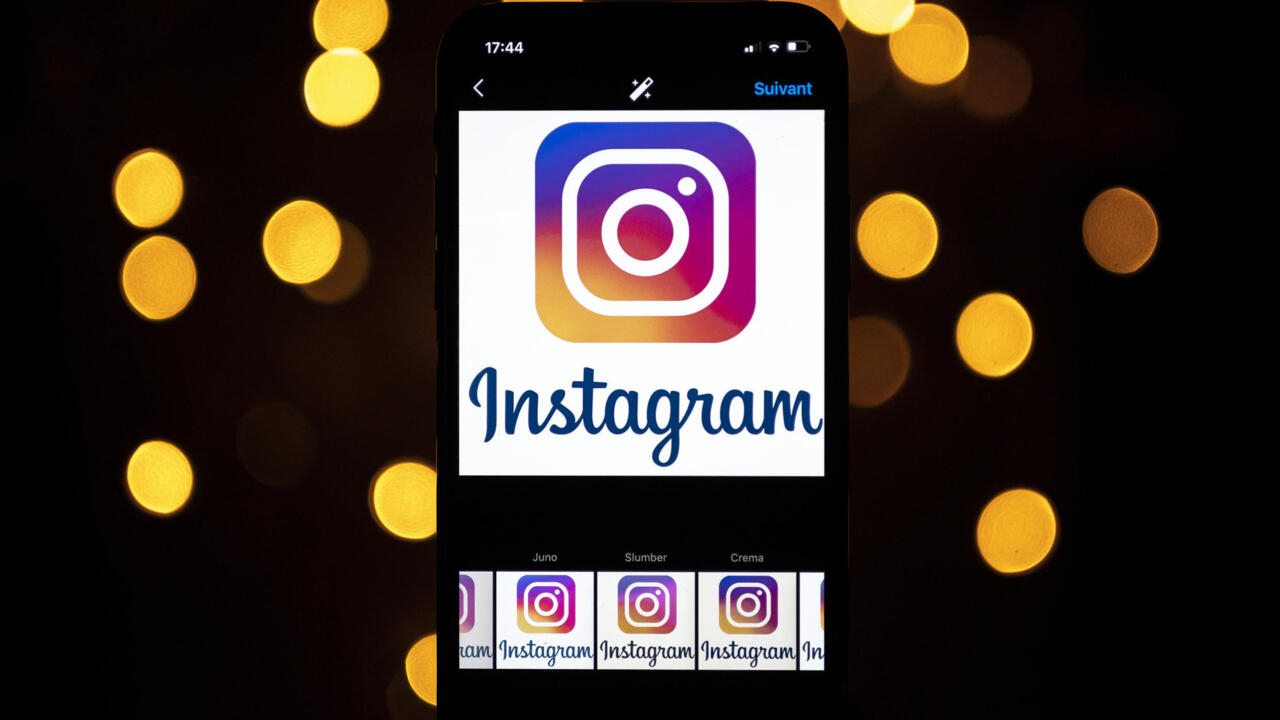 #Foodporn, #nofilter or #travelgram: these terms have imposed themselves in 10 years in the daily life of a billion people thanks to Instagram, the application that has changed the way we eat, travel and even consume.

The application designed for smartphones offers filters to boost brightness, contrasts, colors ... the perfect photo, in Polaroid style, is just a click away.

Two years later, the app that also revolutionized photography by imposing its codes was bought by Facebook.

It has meanwhile become the platform where everyone stages themselves through "selfies".

Until creating online stars, the "Instagirls", like Chiara Ferragni (21 million followers), who then became the Lancôme muse, and Kylie Jenner, of the Kardashian clan, followed by 196 million fans.

"We have entered the era of + the internet reality + where we can only exist through what we publish on social networks. I selfie therefore I am", summarizes Michaël Stora, psychologist and president of the 'French Observatory of Digital Worlds.

This frantic quest for "likes" "locks teens into a false bubble of perfection" which sends them back the image that they are "not up to the task", continues the researcher.

The success of Instagram has not escaped the brands.

Thus, the selfie of the Oscars 2014, with Ellen DeGeneres, Jennifer Lawrence, Brad Pitt ..., huddled together, all smiles, was in fact taken by a Samsung smartphone, sponsor of the evening.

For luxury brands such as "fast-fashion", Instagram can transform millions of users into customers, thanks to a shopping functionality including links that redirect the user to a merchant site.

Brands can now solicit consumers wherever they are: on their phones, and above all, without an intermediary, their images displayed between two posts and in the same square format.

A boon also for the luxury industry which takes advantage of it to offer itself a more democratic image.

"By publishing free content, they are open to everyone, defeating the image of snobbery that stuck to her skin," said fashion historian Audrey Millet.

A true "cash machine" for companies, the application is also for thousands of influencers, often young, who live thanks to the photos published and are sponsored by brands.

"They send me the product and I take care of all the service around it: the shooting, the enhancement ... The brands no longer need to use an advertising agency. We take care of everything", explains Pauline Privez, 36, fashion and beauty influencer since 2009 to 140,000 subscribers.

Take a photo of your avocado toast and publish it, immortalize your latte ... The application has also established itself in the hushed world of catering, shaking up the lives of chefs and gourmets.

"On weekends I try to reproduce some of their creations. It's free, open access and it allows me to vary the usual dishes", details the young woman.

How about going to Croatia?

Or take a stroll along rue Crémieux in Paris?

Instagram is also the ideal showcase for tourist offices that rely on the application and Instagrammers to promote destinations.

The influencer publishes "stories" or makes publications promoting a destination, for a fee.

No more travel guides, the young woman now only relies on the platform: "I ask my community for recommendations or I search using geolocation tools".

During the great confinement, the time spent on Instagram, as on other platforms, exploded.

But after two months of photos of progress in yoga and other gastronomic prowess, the American movement Black Lives Matter ("black lives matter") has become essential on the platform, which has taken on a militant and political dimension until then discreet.

At the same time, the very young TikTok, which seemed to be the prerogative of the youngest (the famous generation Z), followers of entertaining, musical or parody videos, conquered a much larger audience.

Its immense popularity threatens to dethrone Instagram, the kingdom of "millennials". 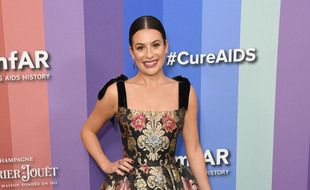 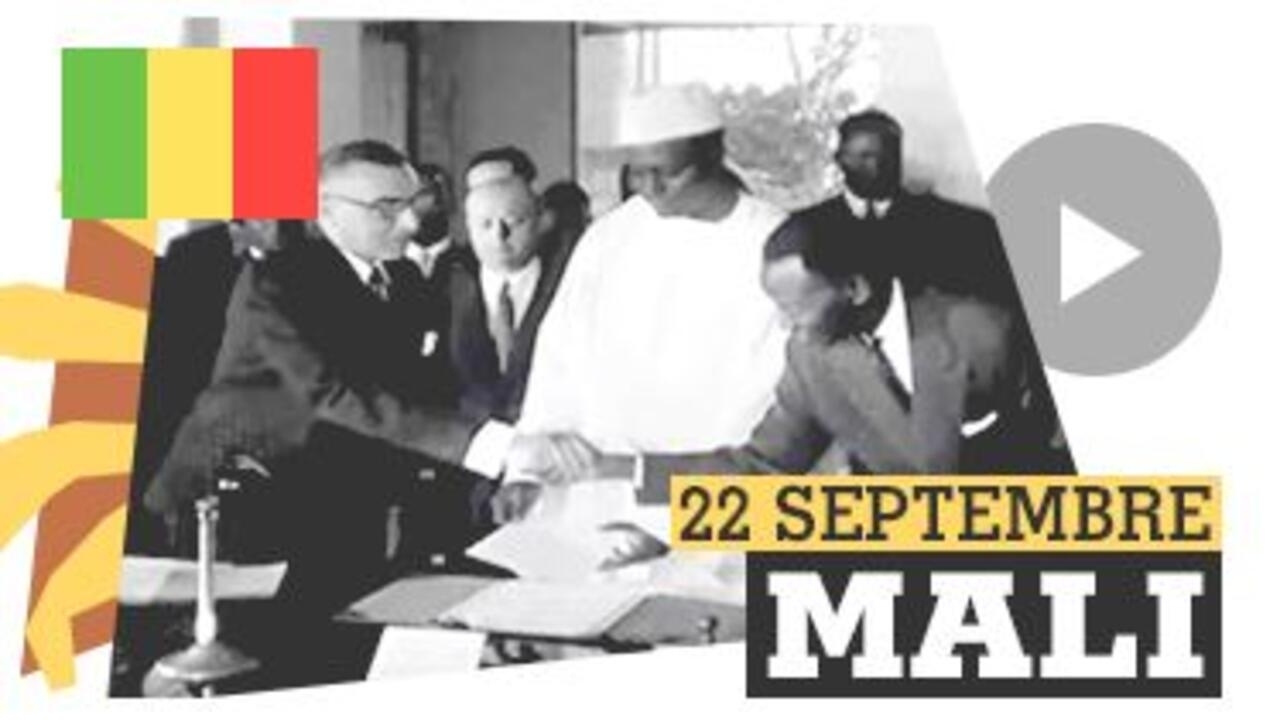