The investigation file, weighing tens of thousands of pages, had become the second largest in Sweden after the murder of Prime Minister Olof Palme 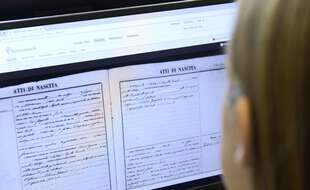 After 15 years of investigation into an unsolved double murder, it is an online genealogy site that has confused with certainty a 37-year-old Swede.

The man had recorded his DNA there.

Daniel Nyqvist confessed shortly after his arrest in June.

He was tried for the murder in October 2004 of a 56-year-old woman and an 8-year-old boy, perpetrated with a knife in the center of the peaceful town of Linköping, where the trial was held.

The culprit, found to have "committed acts under the influence of a serious psychological disorder", was sentenced to psychiatric internment.

The crime could never be solved by the investigators despite an exploitable DNA, the discovery of the murder weapon and a bloodstained cap, as well as good indications of the suspect - described as a young man with blond hair.

The outcome of this case came from a new method of investigation, when Sweden allowed investigators, from January 1, 2019, to legally carry out family DNA matches.

Including with genealogy sites using DNA, which have become very popular since basic genetic mapping became inexpensive - a survey method imported from the United States.

“Almost immediately we had a result.

And a few months later, the suspect was able to be arrested.

His DNA was taken and corresponded to 100%, ”explained the police in a statement, the day after the arrest.

21-year-old at the time, Daniel Nyqvist explained during the hearings that he accidentally struck these victims - with whom he had no connection - first stabbing little Mohammed, 8, then the fifty-something, Anna-Lena .

According to the report of the investigators, he had lived since practically without social contact in the suburbs of Linköping.

United States: Genetic genealogy helps solve an investigation that had stalled since 1986 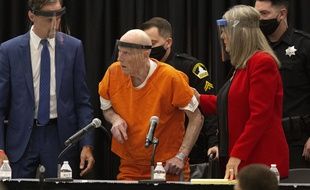 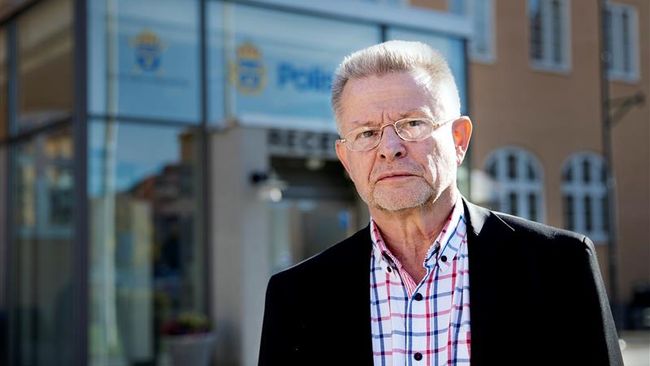 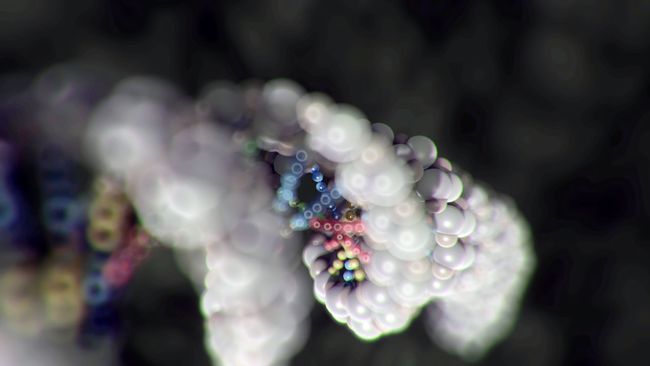 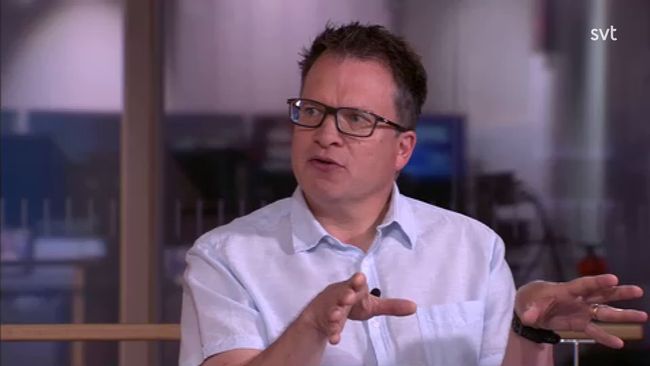 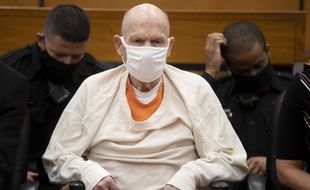 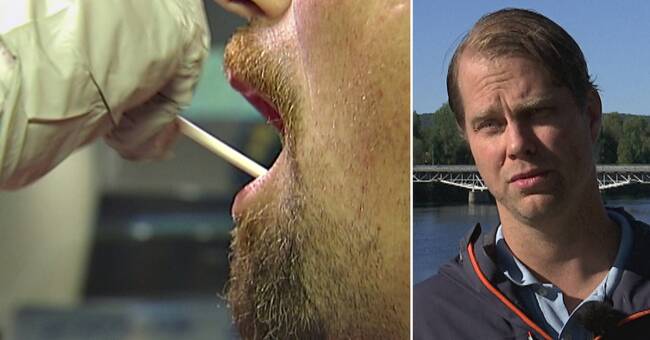 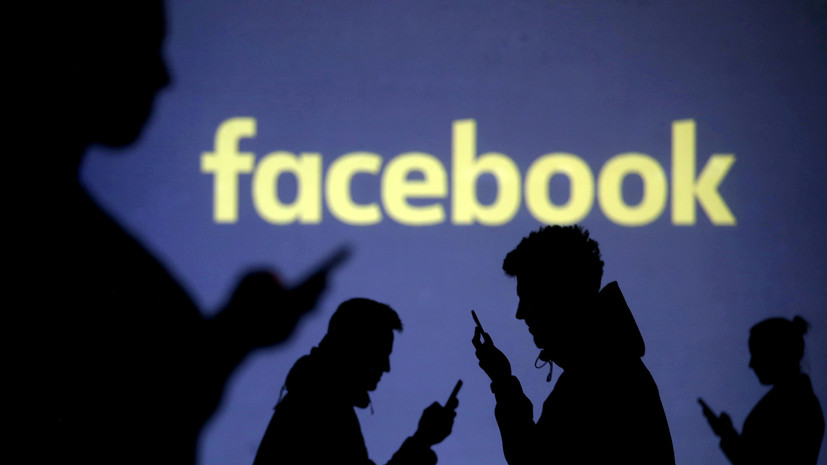 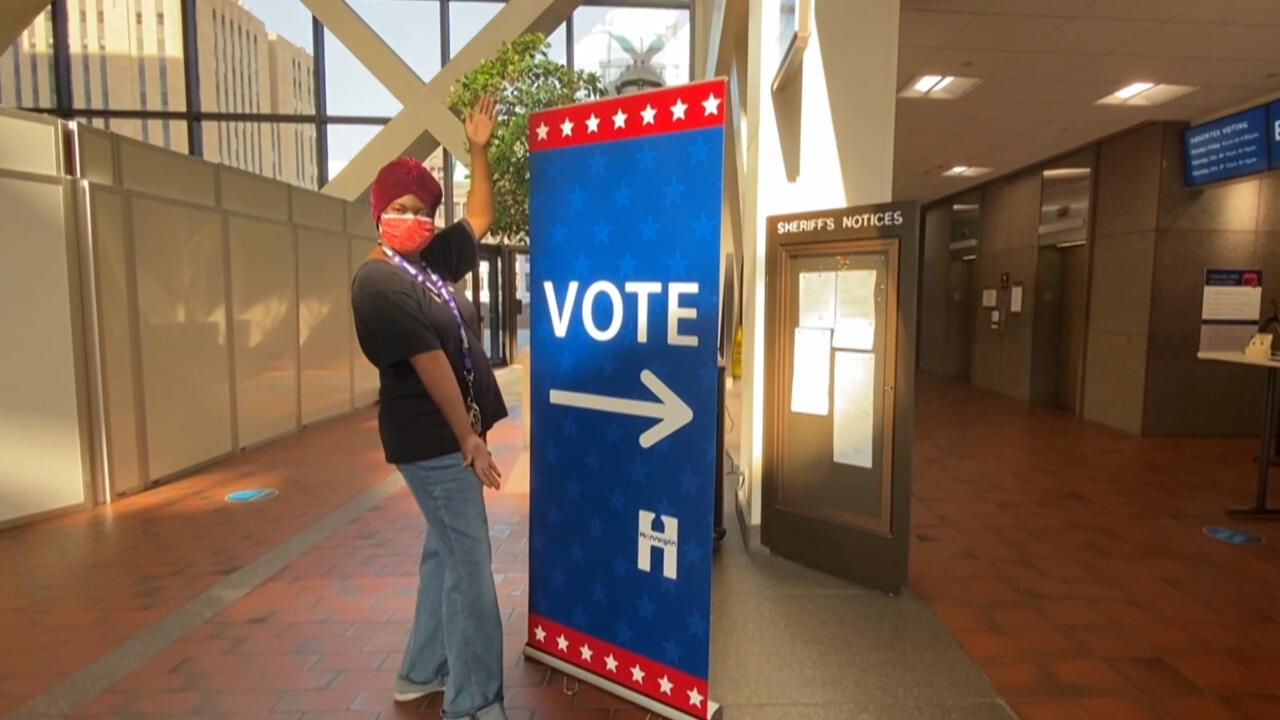 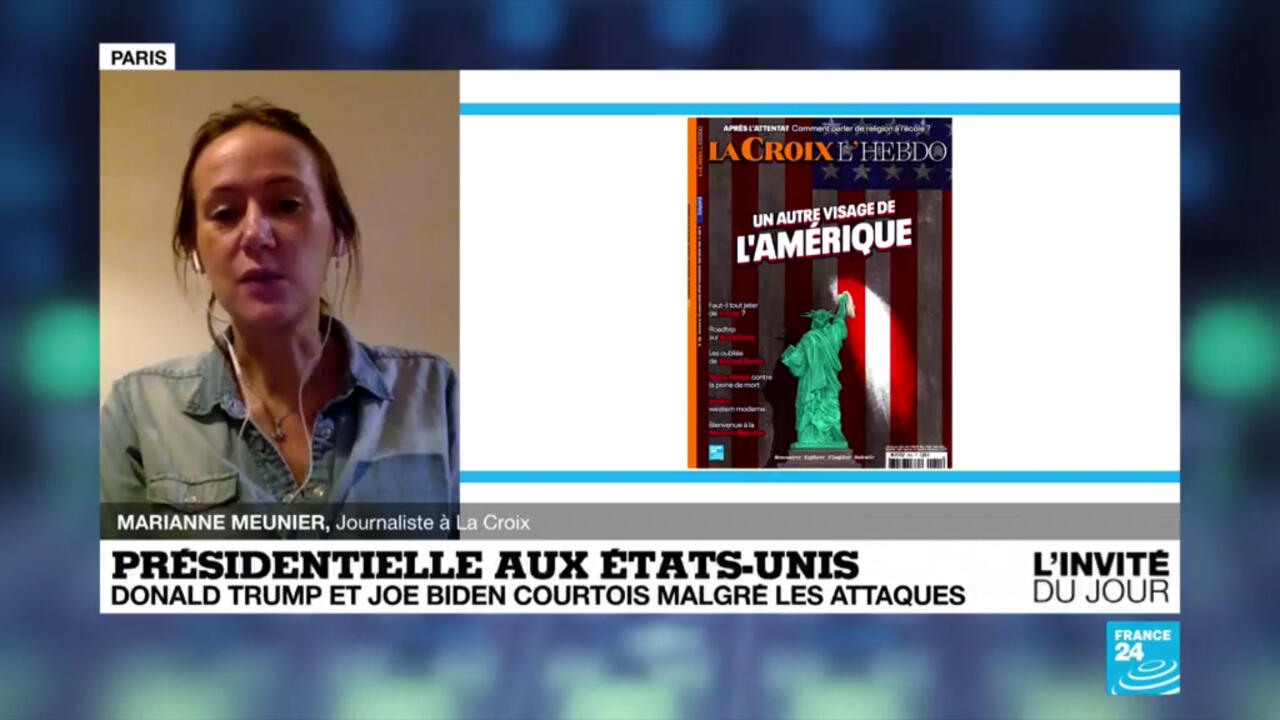 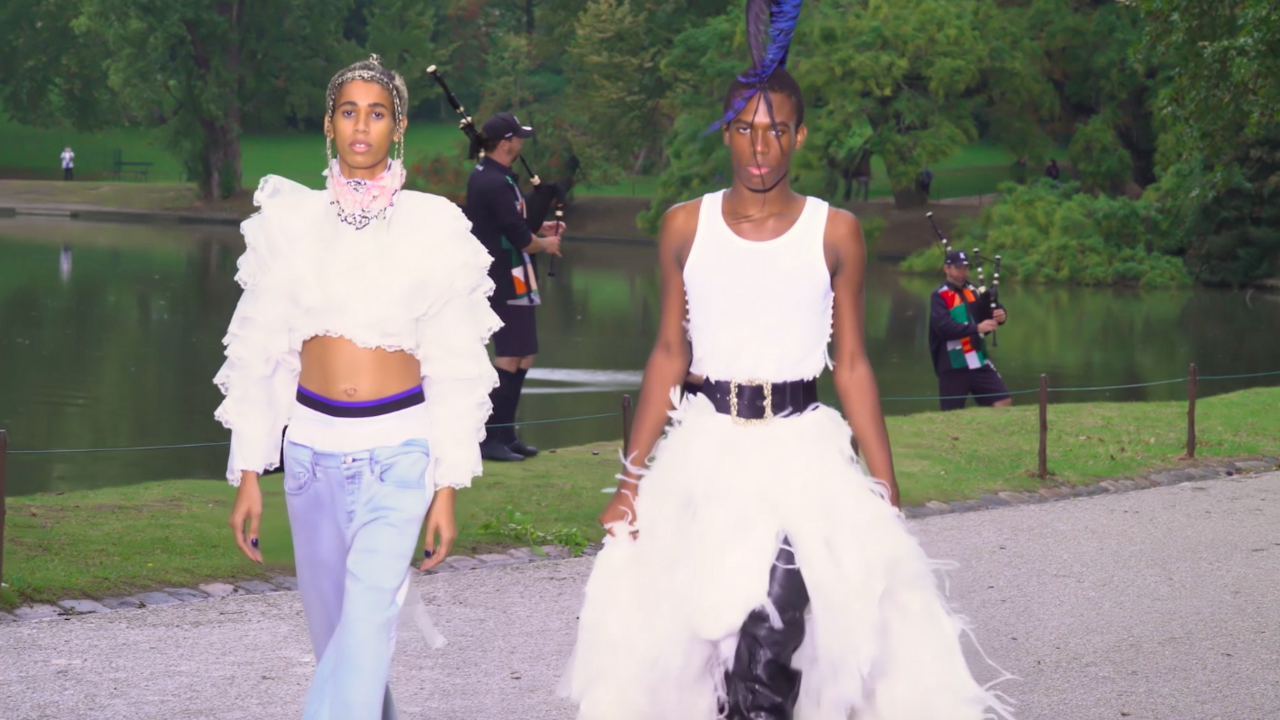