"To build a beautiful world in which everything is harmonious!"   On September 30, at the United Nations Biodiversity Summit, President Xi Jinping put forward this major initiative for the first time.   "All things grow together without harming each other, and Taoism does not go against each other." Since ancient times, Chinese people have been observing natural phenomena to think about the la

"To build a beautiful world in which everything is harmonious!"

On September 30, at the United Nations Biodiversity Summit, President Xi Jinping put forward this major initiative for the first time.

"All things grow together without harming each other, and Taoism does not go against each other." Since ancient times, Chinese people have been observing natural phenomena to think about the laws of the world and realize the philosophy of life contained therein.

Today, Chinese leaders expounded the concept of "harmony of all things" in the UN forum, which not only reflects the view of biodiversity, but also conveys profound thinking about the future direction of human society.

"Things are not uniform, but also the feelings of things." In the Chinese worldview, diversity is the original face of the world.

Not only the biological and natural worlds should be colorful, but human society and human civilization should also be diverse.

"The harmony of all things" is the Chinese people's philosophical and poetic expression of this ubiquitous and ever-present diversity.

A report released by the United Nations not long ago is worrying: Most of the 20 goals for protecting species and the ecological environment originally scheduled to be achieved in 2020 have not been achieved.

The degradation of the ecological environment is sounding alarm bells to mankind in various painful ways.

"Man and nature are a community of destiny"-Today, in the forum of the United Nations, President Xi Jinping has exquisitely stated the close connection between man and nature.

Today's human beings are also facing the crisis of challenges in the fields of development, lifestyle, cultural civilization and other fields.

A few big powers believe in "Whoever has the big fist", the Cold War mentality, zero-sum logic dregs have emerged, unilateralism and protectionism are surging against the current...

Exhausted fishing, burning forests and hunting... The sharp decline in biodiversity and the deterioration of the ecological environment are rooted in human selfishness and short-sightedness.

Beggar your neighbors, "retreat from the group", "broke contracts"... The current international chaos are also closely related to the short-sightedness and selfishness of some people.

This is a clown fish symbiosis with sea anemones taken in the waters of Wuzhizhou Island, Sanya, Hainan, China on May 28, 2020.

Heaven and man are one, and Taoism is natural.

Looking at the current world on the historical coordinates of unprecedented changes in a century, and thinking about the future of mankind at the historical node of the 75th anniversary of the founding of the United Nations, the "harmony of all things" explained by President Xi Jinping at the UN forum has important enlightening significance——

It is first of all the harmony between species and species, which outlines a good ecological picture of the life community on earth;

It is the harmony between man and nature, depicting the fine ecological environment on which mankind depends for survival and sustainable development;

It is also a harmony between different countries, different nations, and different civilizations, showing the bright prospect of a community with a shared future for mankind...

"Ecology is prosperous, civilization is prosperous"-Chairman Xi Jinping's assertion in his speech is of great significance.

Mankind is at a new historical crossroads.

Whether it is to deal with the ecological environment crisis or solve the crux of international relations, it is necessary to stand at the height of being responsible for human civilization, transcend traditional thinking, and seek new ideas and new solutions.

"All things harmony" is China's thinking and answer. 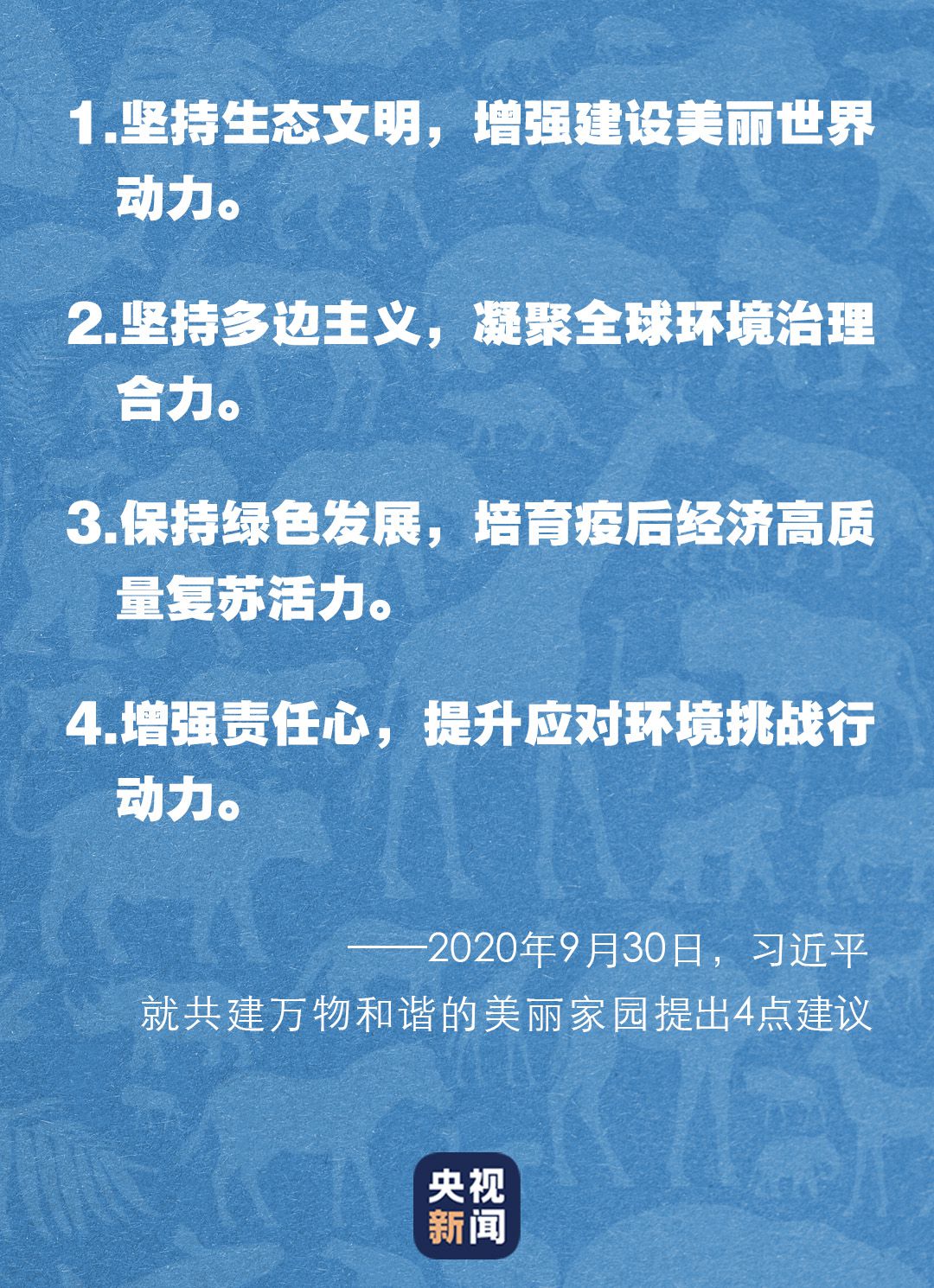 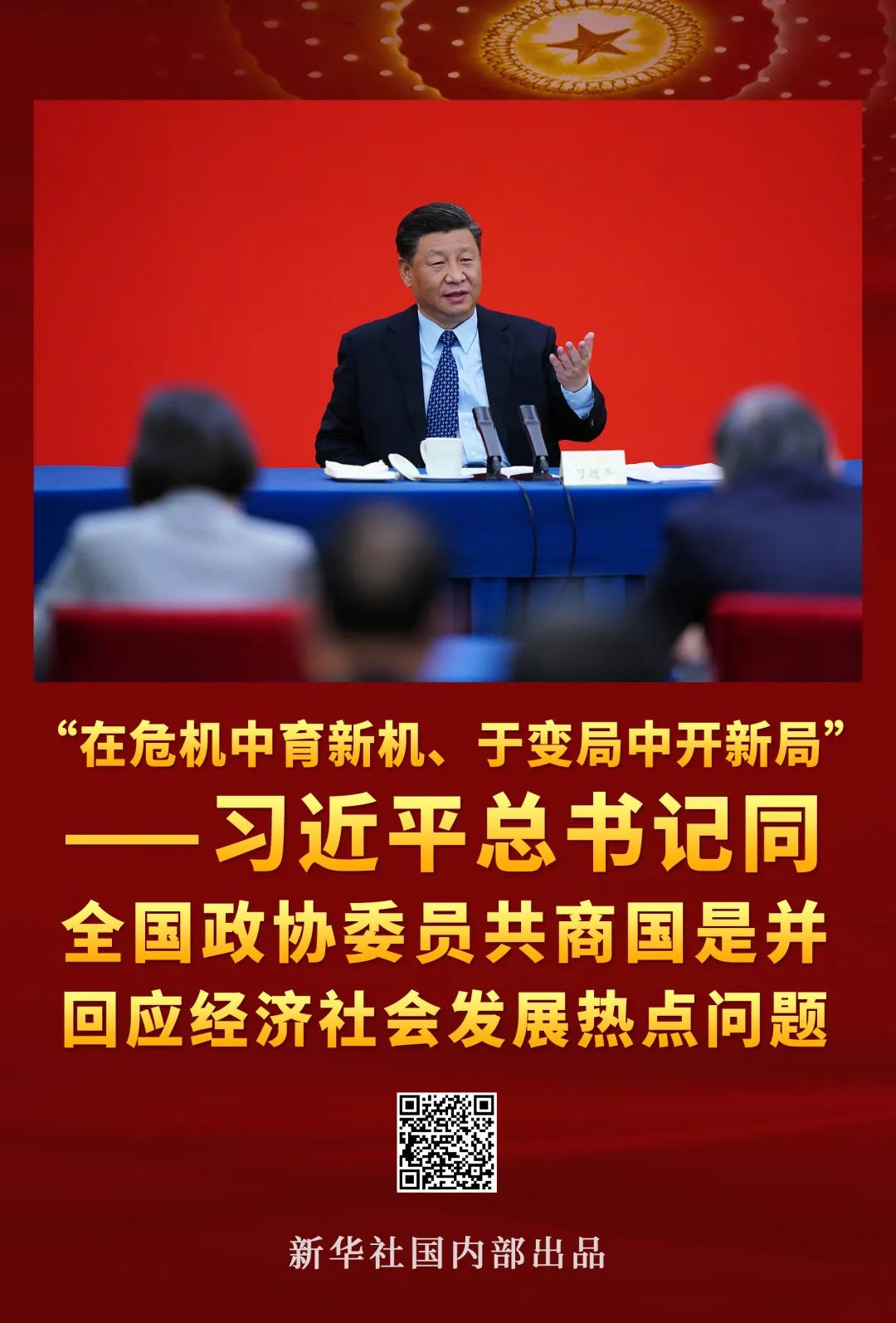 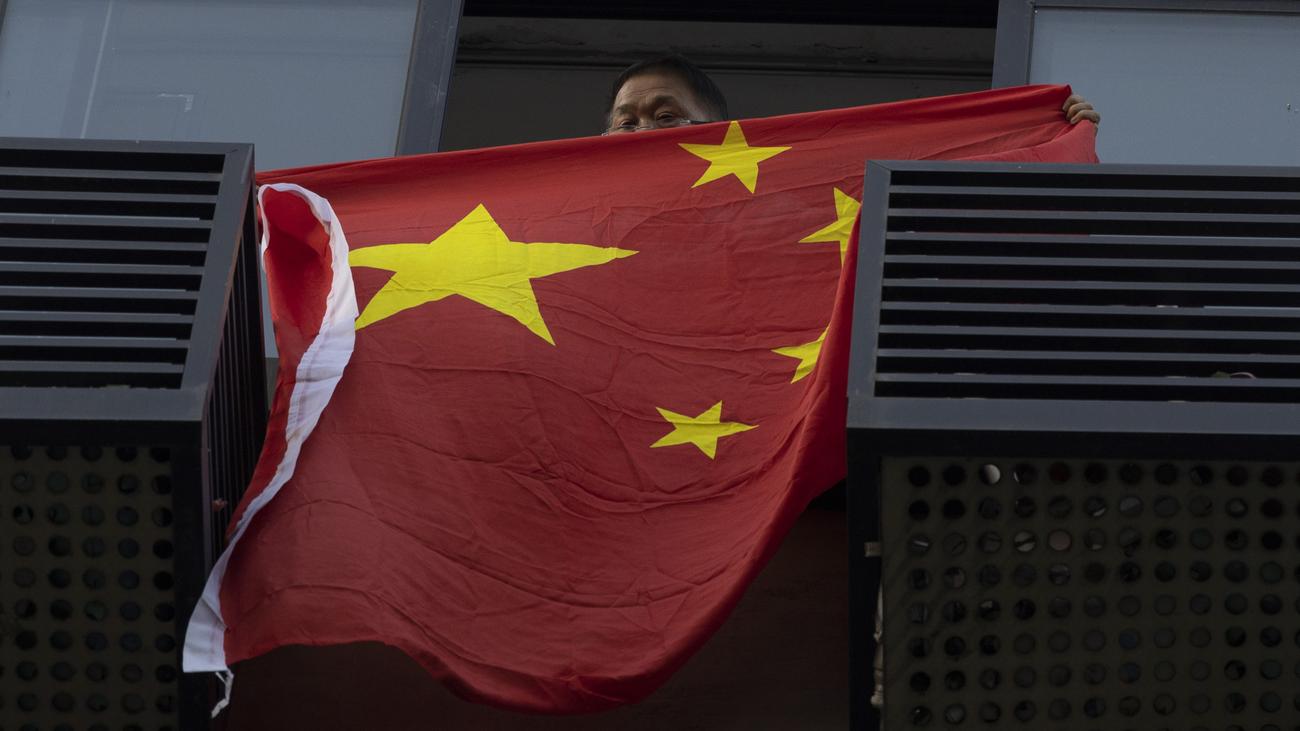 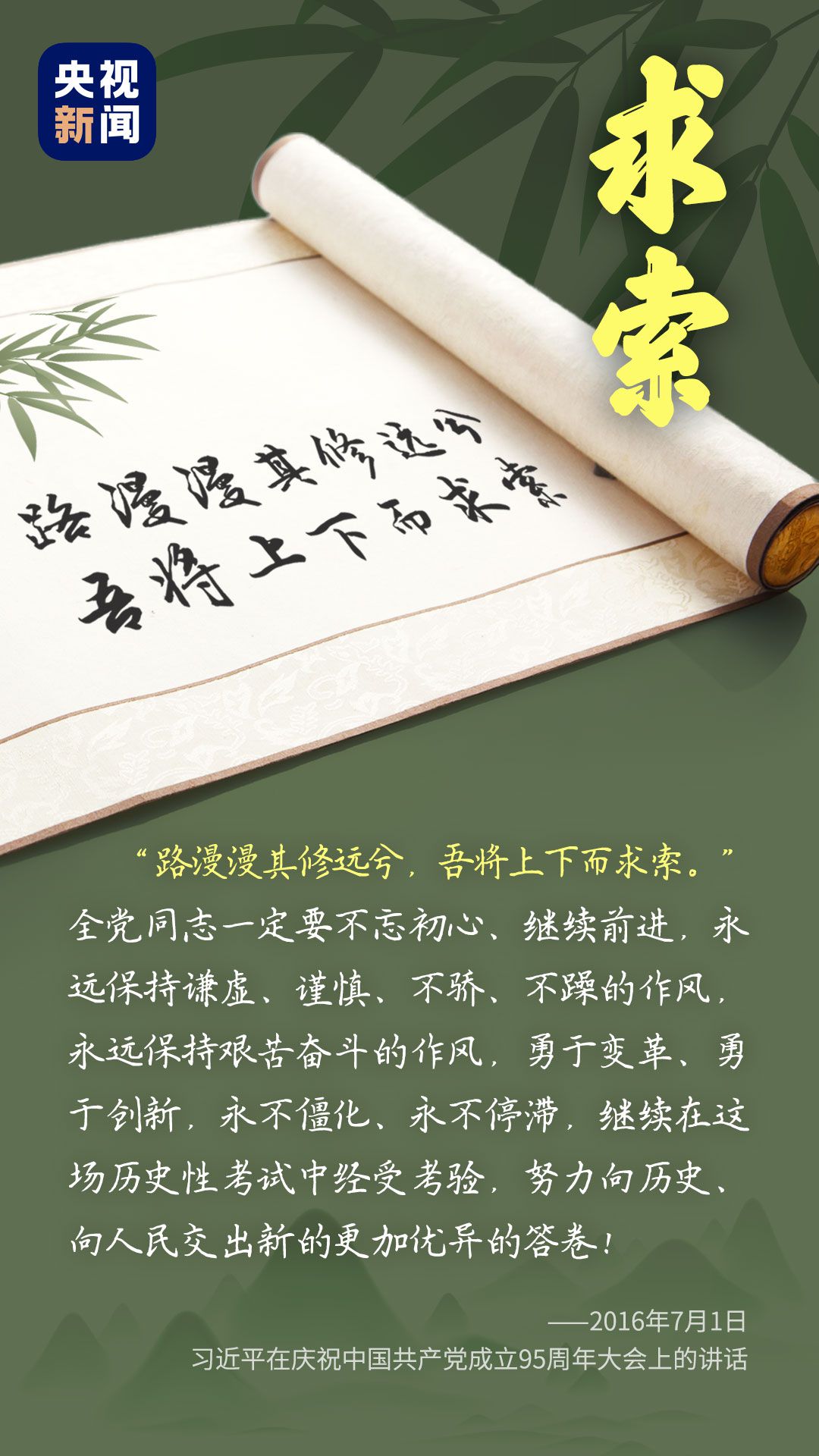 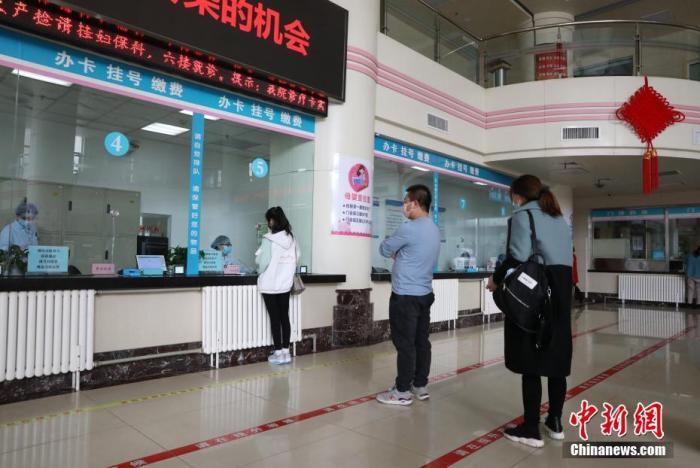 News/Politics 2021-01-28T02:42:51.851Z
Dissatisfied with the large reduction in the initial vaccine supply, the EU requires AstraZeneca to fulfill its promise 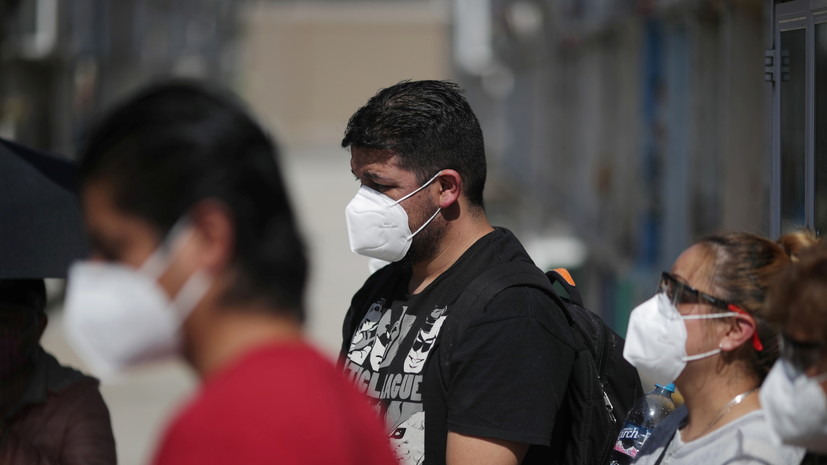 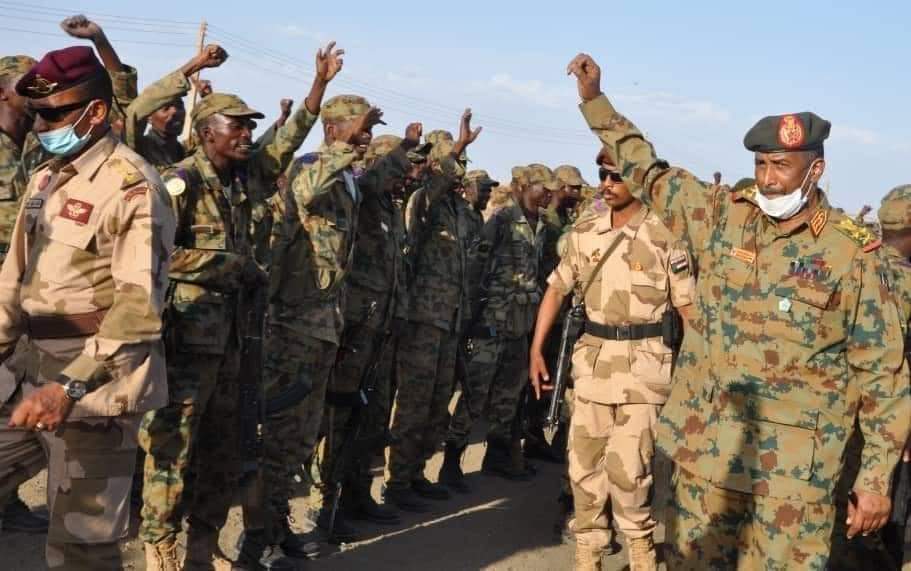 News/Politics 2021-01-28T02:42:40.124Z
Sudan denies the occupation of Ethiopian lands, and Addis Ababa demands a return to the previous situation