A Taiwanese compatriot's love in the Mid-Autumn Festival: the reunion of a thousand miles together

China News Service, Hangzhou, October 1 (Guo Qiyu, Su Lihao) In the early morning of October 1, Taiwan compatriot You Zhibin rushed to the vegetable market near his home to purchase all kinds of fresh seasonal vegetables, meat and fruits. This Mid-Autumn Festival, he will prepare a special Taiwanese food for friends in Hangzhou, Zhejiang.   Since 2012 from Taiwan to Hangzhou for internship, You

China News Service, Hangzhou, October 1 (Guo Qiyu, Su Lihao) In the early morning of October 1, Taiwan compatriot You Zhibin rushed to the vegetable market near his home to purchase all kinds of fresh seasonal vegetables, meat and fruits.

This Mid-Autumn Festival, he will prepare a special Taiwanese food for friends in Hangzhou, Zhejiang.

Since 2012 from Taiwan to Hangzhou for internship, You Zhibin has worked hard in the mainland for 8 years.

During this period, he founded a company in Hangzhou and became a boss, and he also became a son-in-law in Shandong. Different identities made him often travel between Hangzhou, Jinan and Taiwan during the Mid-Autumn Festival.

For him, although the answer to the multiple-choice question "Where to go for the holiday" is different every year, no matter where he is, his thoughts and reunion remain the same.

After starting a business in the mainland, You Zhibin spent fewer and fewer Mid-Autumn Festivals in Taiwan, but he was still impressed by the strong atmosphere of his hometown.

"The festivals in Taiwan are very lively. I will gather with my brothers and sisters, and we will go to the grandparents' house to eat barbecue and grapefruit." You Zhibin said that Taiwan attaches great importance to the Mid-Autumn Festival and the whole family will be reunited on that day.

You Zhibin told reporters that the highlight of the Mid-Autumn Festival for Taiwanese people is barbecue.

Whether in their own yard or on the streets, people will put up a case, prepare the stove, and share the happiness of reunion with their families during the sweaty barbecue.

"A few years ago, my wife and I went back to Taiwan to take wedding photos. That was one of the few days I spent the Mid-Autumn Festival in Taiwan." You Zhibin said frankly that the hardship of starting a business has reduced the number of times he goes home for the festival, but the time spent traveling between the two sides of the strait is also It confirms the relationship between the integration and development of the two sides of the strait and the continuous separation of love.

Affected by the epidemic, many Taiwanese businessmen have not returned to Taiwan this year.

"During the festive season, I missed each other. Although I could not return to Taiwan, I also sent moon cakes for my relatives and sent blessings through the video, because wherever my heart is, reunion is wherever I am."

You Zhibin started a business in Hangzhou.

In 2008, the two sides of the Taiwan Strait realized the "big three links", and more and more young footprints crossed the shallow strait, creating a period of "strait love".

You Zhibin also met a Shandong girl this year, and she married and had children.

"Since then, the exchanges between the two sides of the strait have become more frequent. My wife is an exchange student at Zhejiang University, and I am a graduate student of the Mainland Research Institute of the National Chengchi University in Taiwan. We also met during the Mid-Autumn Festival." You Zhibin said, open cross-strait exchanges Let him benefit a lot, not only reaping career success, but also having a happy family.

In order to facilitate the reunion of his wife with his parents, You Zhibin has often returned to his wife’s hometown in recent years to spend the Mid-Autumn Festival. “His wife’s family is in Shandong. She usually works in Hangzhou. There are few opportunities to get together with her parents, and she has to spend more time with her family during the holidays.”

Different from the barbecue carnival of every household in Taiwan, Shandong’s "big family" Mid-Autumn Festival dinner made You Zhibin feel that the emotional expression of mainland families is more simple and subtle. "Although the ways of expressing emotions are slightly different, the expectations of reunion on both sides of the strait are the same. It also reflects the family relationship between the two sides of the strait."

Strive for a new world in the "new hometown"

In You Zhibin's view, Taiwan is his blood home, and Hangzhou is his new home for hard work.

"For a long time, a hometown is my hometown. Wherever I can work hard to create a new world of life, there is a new hometown."

In 2012, You Zhibin joined the Zhejiang internship group of Taiwanese college students and entered a luggage company in Yiwu. After that, he chose to stay in Hangzhou and start his own business from scratch.

In 2017, You Zhibin established a financing service company serving small and medium-sized enterprises, and his career gradually got on the right track.

Having lived in the mainland for 8 years, You Zhibin is not only excited about the rapid changes in the mainland, but also feels more cordial because of the strong atmosphere of the traditional festivals. “As long as you miss your heart, you will be reunited for thousands of miles.”

You Zhibin and his family felt the meaning of reunion amidst the joy of the spring river.

For more Taiwanese businessmen like him, this night also carries their pursuit of entrepreneurship in the mainland, and continues to write the beautiful hope of reunion between the two sides of the strait. 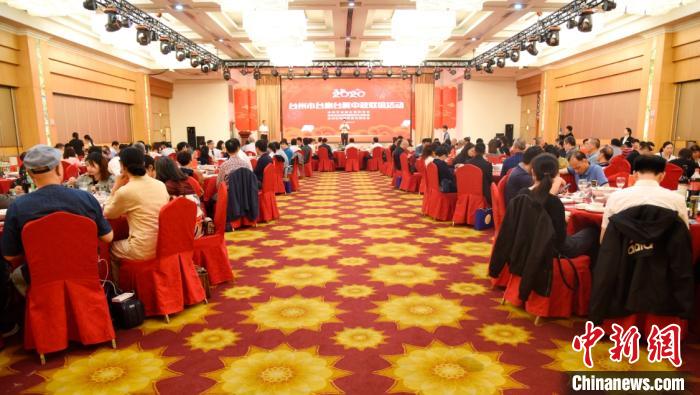 News/Politics 2020-09-27T10:56:50.694Z
Chairman of Zhejiang Taizhou Taiwan-Funded Enterprises Association: Epidemic witnesses compatriots on both sides of the strait watching and helping each other 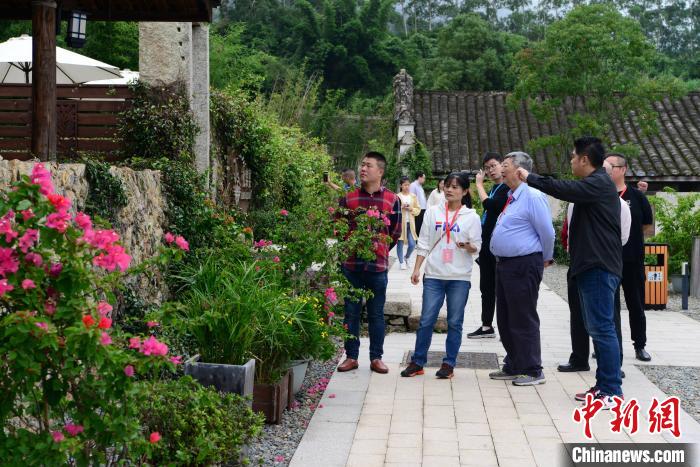 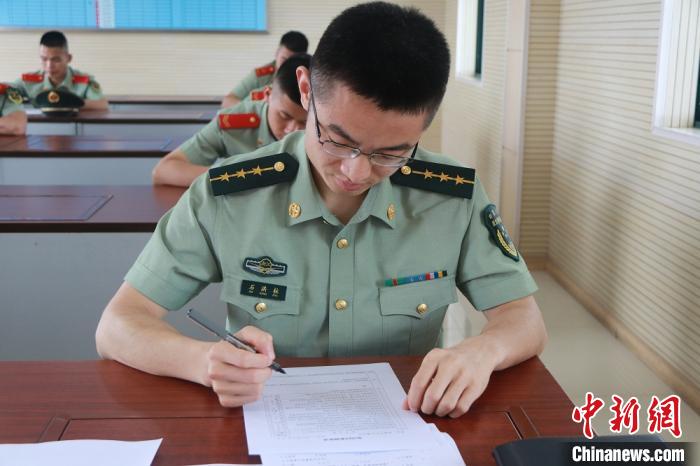 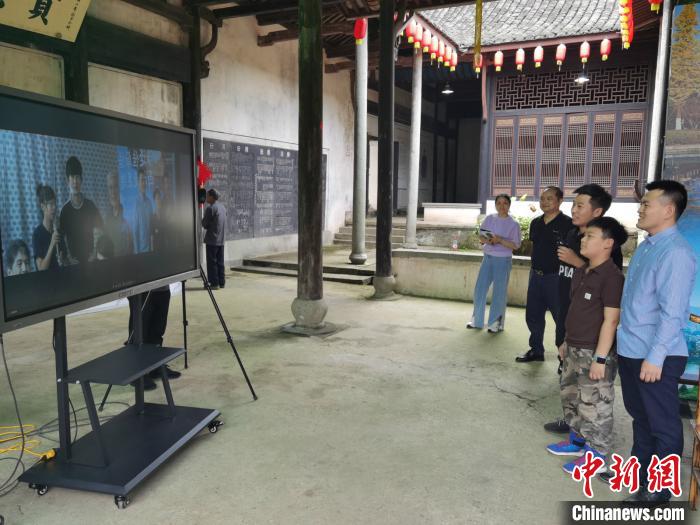 News/Politics 2020-09-29T12:50:46.121Z
Compatriots on both sides of the Taiwan Strait gather in Zhuji, Zhejiang: reunion in celebration of Mid-Autumn Festival 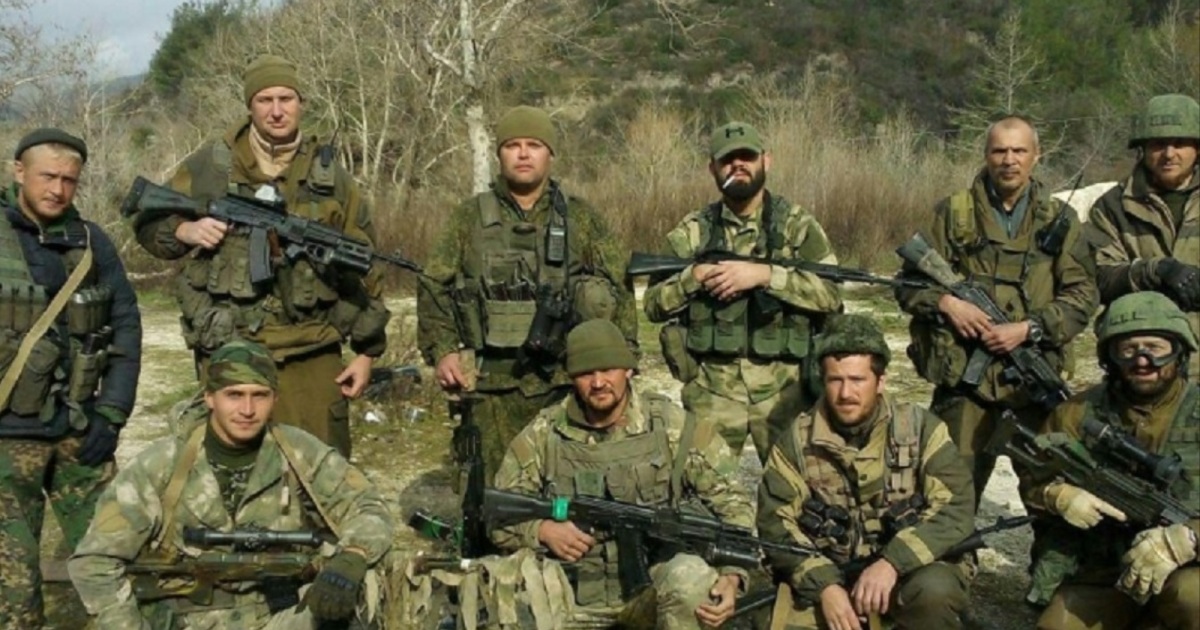 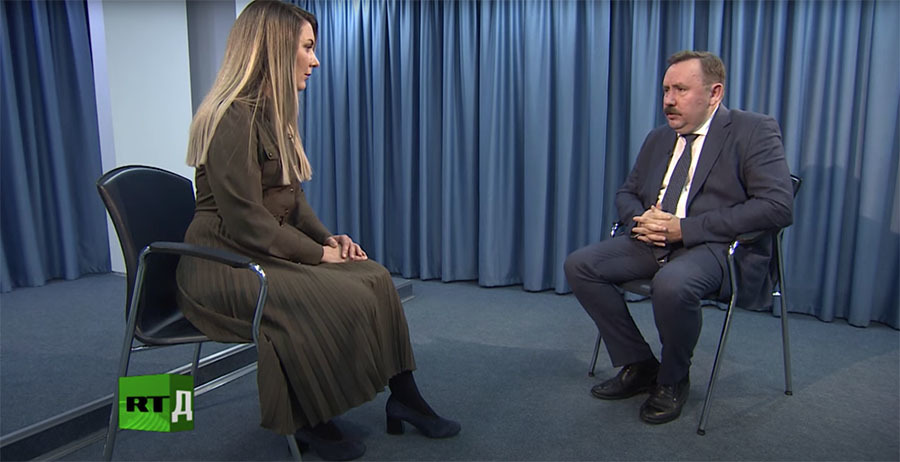 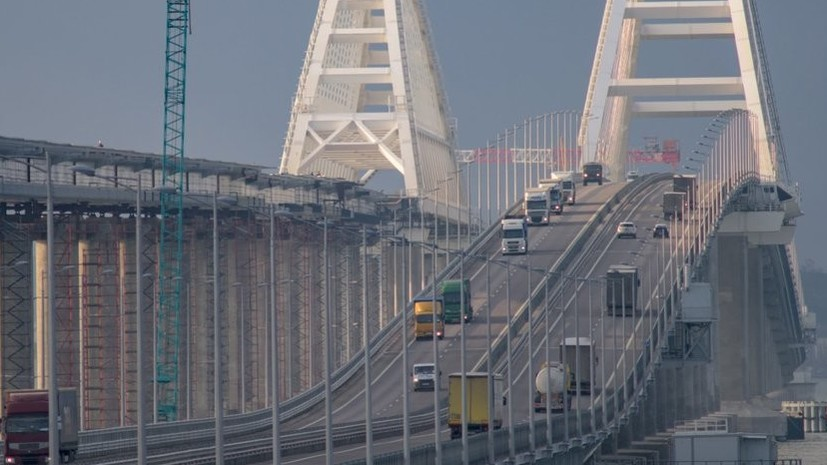 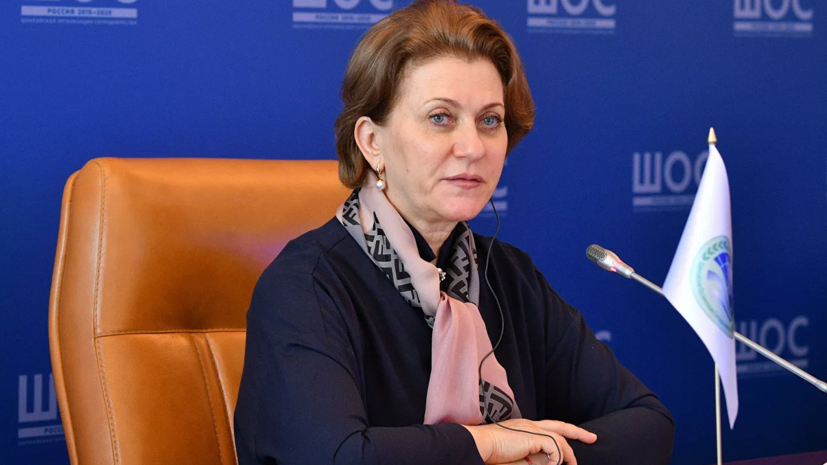 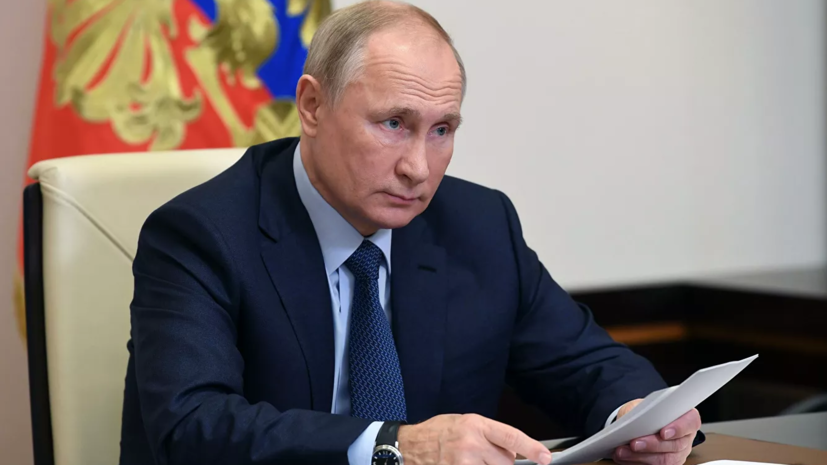 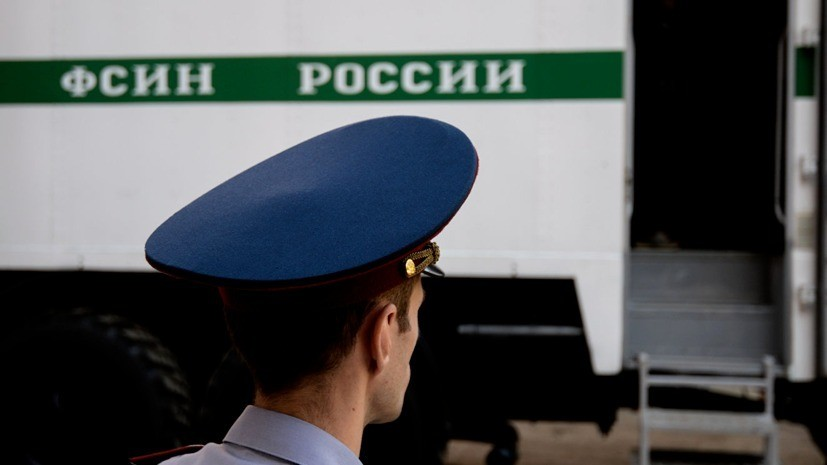