A billion dollars invested by Google in partnerships with newspaper publishers

Google boss Sundar Pichai has announced that the American giant will invest $ 1 billion in partnerships with newspaper publishers around the world.&nbsp; 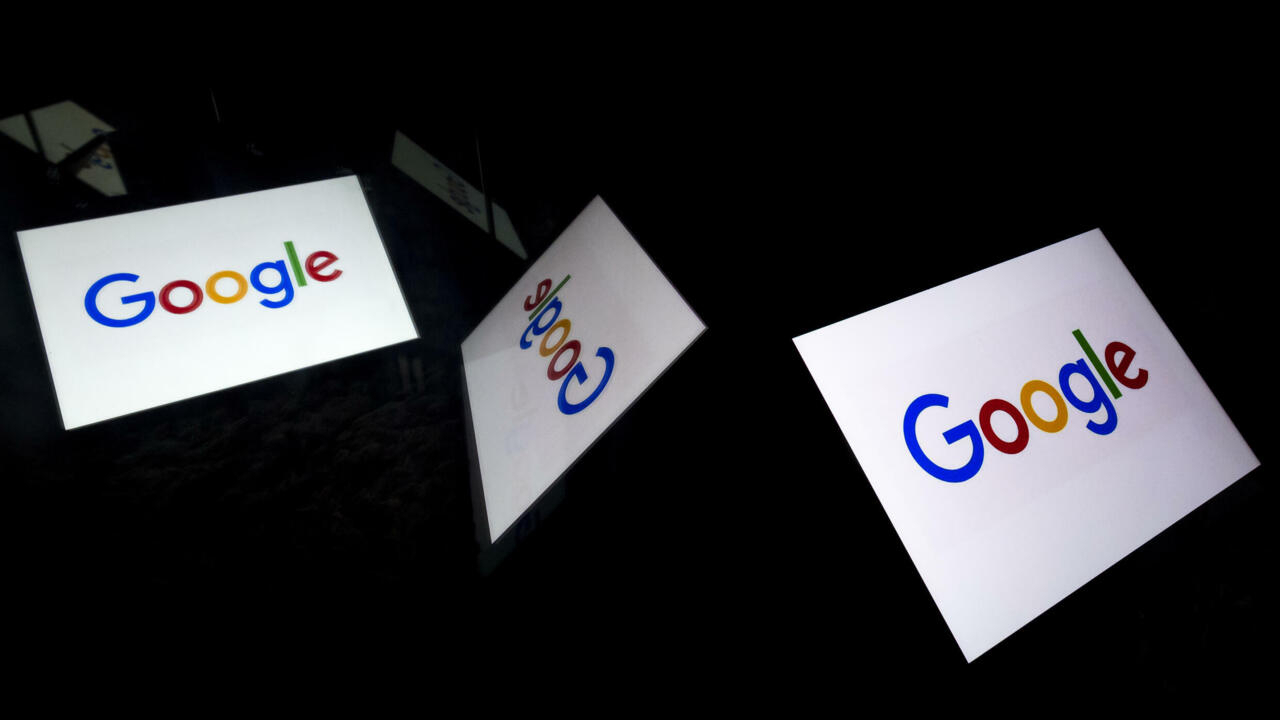 This is the name of the new partnership that Google will sign with press editors around the world.

"This financial commitment […] will pay publishers to create and select high quality content," for an "experience" of online information, writes Sundar Pichai, head of Google.

In the long term, the Google News Showcase will also be deployed via standard searches (Google Search) and on Google Discover, the personalized information feed offered by Google.

According to Sundar Pichai, Google has already signed agreements for this new content, grouped together in a "Google News showcase", with nearly 200 publishers in Germany, Brazil, Argentina, Canada, the United Kingdom and Australia.

Google is also negotiating deals in other countries such as India, Belgium and the Netherlands, says Sundar Pichai.

Sundar Pichai does not mention France in his blog post, while Google is engaged in this country in difficult negotiations with press editors on the issue of neighboring rights.

But according to Sébastien Missoffe, the boss of Google France, the Google News Showcase is indeed part of these ongoing discussions.

"As part of these negotiations [on neighboring rights], we have also offered our new Google News Showcase program," Sébastien Missoffe said in a statement.

"We remain more than ever mobilized with the press editors to bring our help to their project of digital transformation, and to support a quality journalism", he indicated.

According to Sundar Pichai, the "Google News Showcase" will consist of dedicated spaces allowing participating publishers to "format" their articles in order to provide "more depth and context" through timelines, presentation cutouts, and related articles.