A Turkish F-16 fighter shot down a Su-25 Armenian Air Force in Armenian airspace, the pilot was killed. RIA Novosti informs about it with reference to the Ministry of Defense of Armenia.

The day before, Armenia announced that an Azerbaijani military plane was shot down in Nagorno-Karabakh. 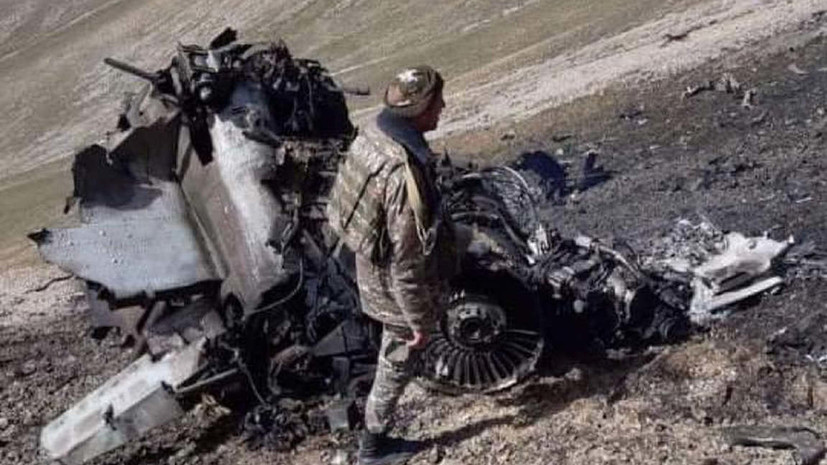 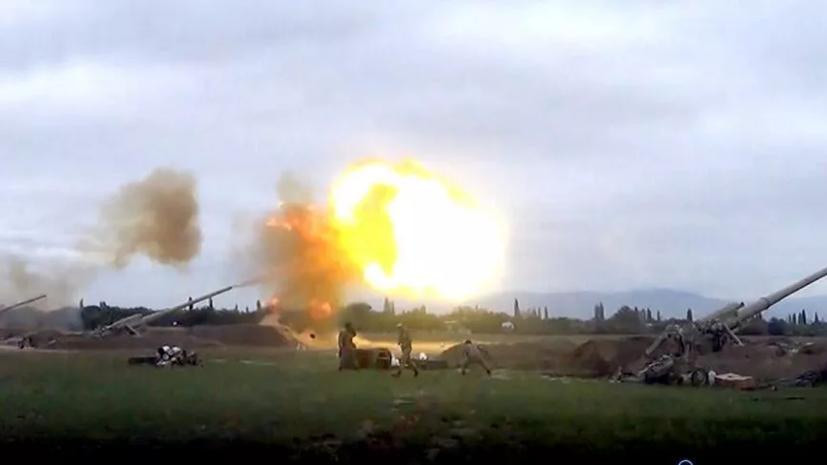 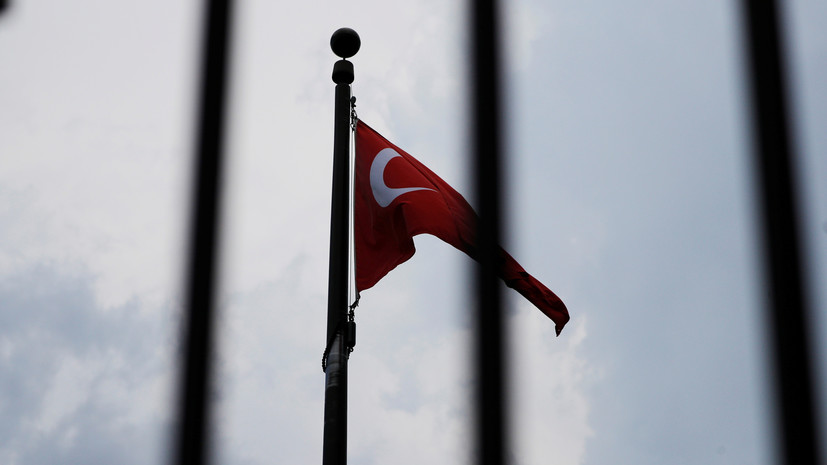 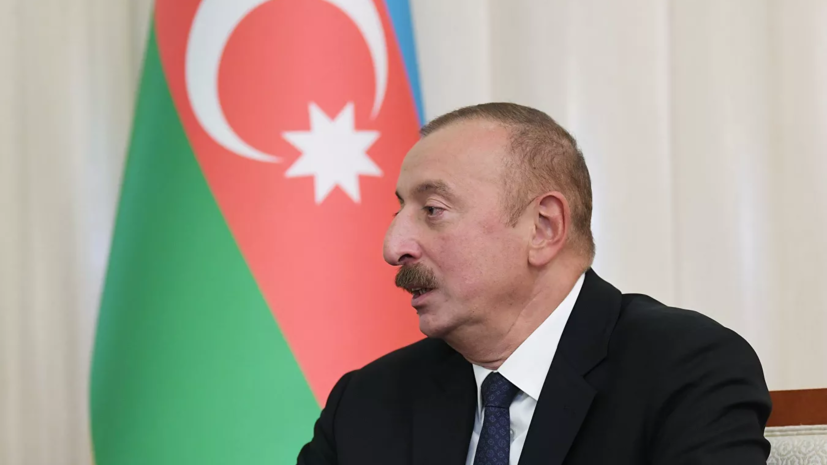 News/Politics 2020-09-30T03:47:46.393Z
Armenia claimed to have been shot down by the Turkish Air Force fighter jets, Azerbaijan and Turkey denied it 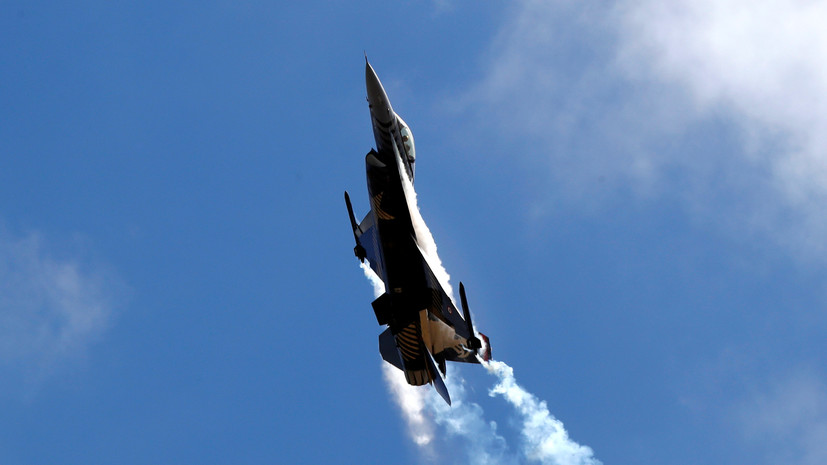 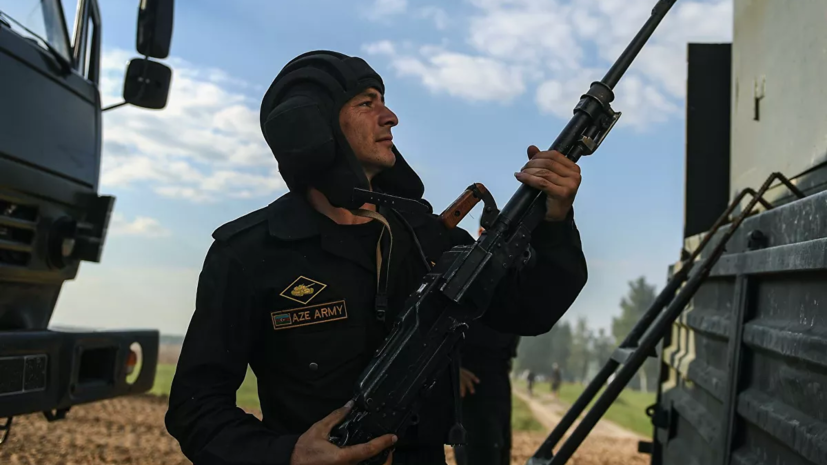 News/Politics 2020-10-26T19:39:09.900Z
Is there a connection between the dismissal of Hisham Ezz Al-Arab and Egyptian financing for the Trump campaign? 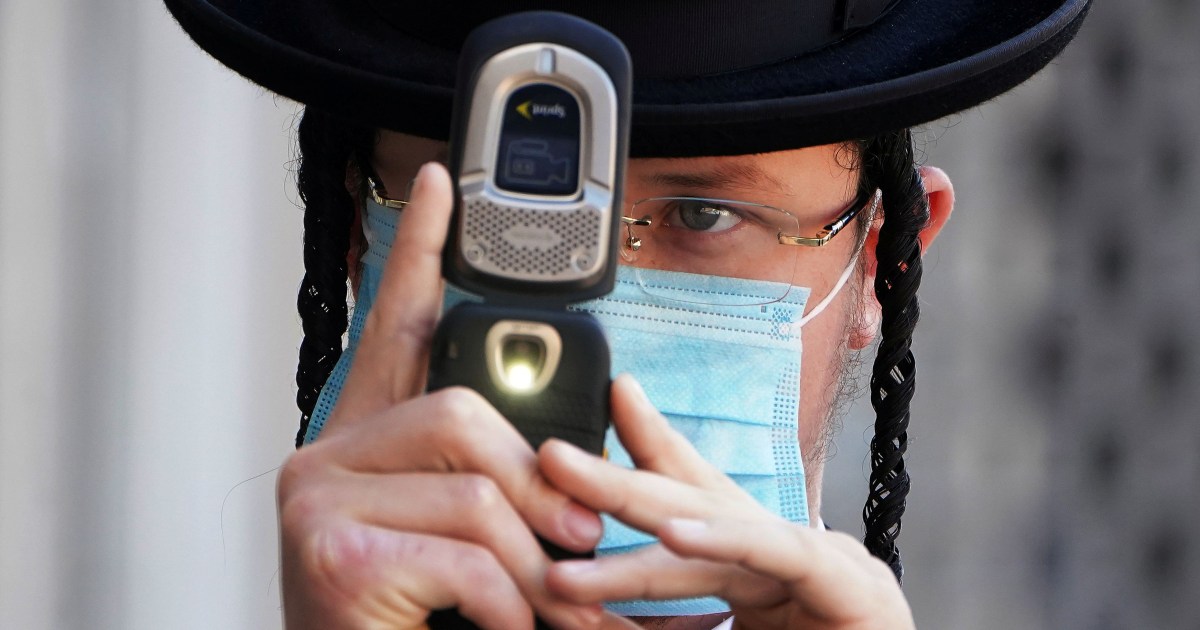 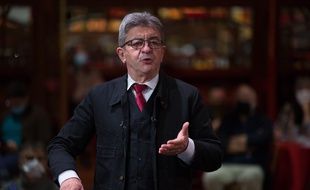