The "Glass Fire", which started Sunday, burned nearly 4,500 acres in Napa County, California, famous for its vineyards. Some wineries have gone up in smoke. ... 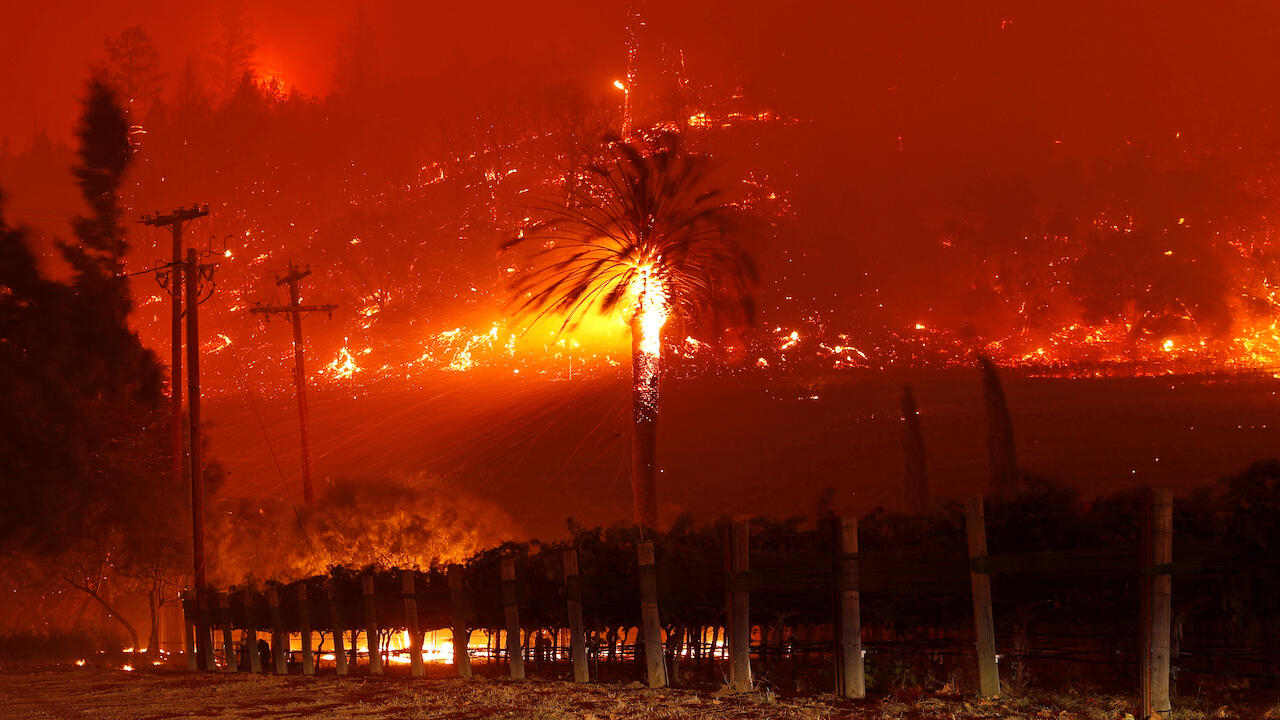 Incandescent skies, charred trees and vines, houses ravaged by flames: the blaze named "Glass Fire", which started on Sunday, devoured, according to firefighters, nearly 4,500 hectares in Napa County, one of the areas most prestigious wine production facilities in the United States.

Some wineries have gone up in smoke, such as Chateau Boswell in the town of St. Helena.

The Newton Vineyard estate, which belongs to the LVMH group, was also affected.

In the middle of the night, 4,500 residents of a residential area for the elderly in wine-growing Sonoma County, next to Napa County and threatened by another fire called "Shady Fire", had to board municipal buses in order to be transported to a safe place.

St. Helena resident Susan Fielder had tears in her eyes as she drove to a Napa hideaway, leaving her home behind with only a small bag and a picture of her grandparents.

“This morning, I was like, 'what are you going to do if you lose everything?'” She told AFP.

She was able to find her house, intact but covered with a layer of ash, at midday.

Many inhabitants of the area, traumatized by the fires that have already ravaged the region in recent years, have also left in disaster in the dark.

"You could see the flames going up in the sky all night," said CeeBee Thompson, a resident of Calistoga, who did not sleep.

Several parts of the city have been evacuated and CeeBee Thompson is just waiting for the signal to leave.

"The two cars are ready, the only thing left to load are the cats," she told AFP.

The weather services had hoisted the "red flag" for the fire risks in this part of California due to a heat wave and dry winds creating the ideal conditions for fires to start.

"These winds will begin to weaken in the afternoon and stabilize, which should help us in our efforts," said Governor Gavin Newsom, calling on the population to be cautious and to strictly follow the instructions for relief.

More than 1,000 firefighters, aided by helicopters and water bombers, fought the Glass Fire, which was not contained on Monday.

In northeastern California, Butte County, already heavily affected by multiple fires since mid-August, was forced to implement new evacuations on Sunday evening near the small town of Paradise.

The area was ravaged by one of the deadliest fires in state history, Camp Fire, which killed 86 people in November 2018.

More than 8,100 fires have occurred since the start of the season, covering 1.5 million hectares in total, California firefighters said.

Since August 15, the flames have killed 26 people and destroyed more than 7,000 buildings. 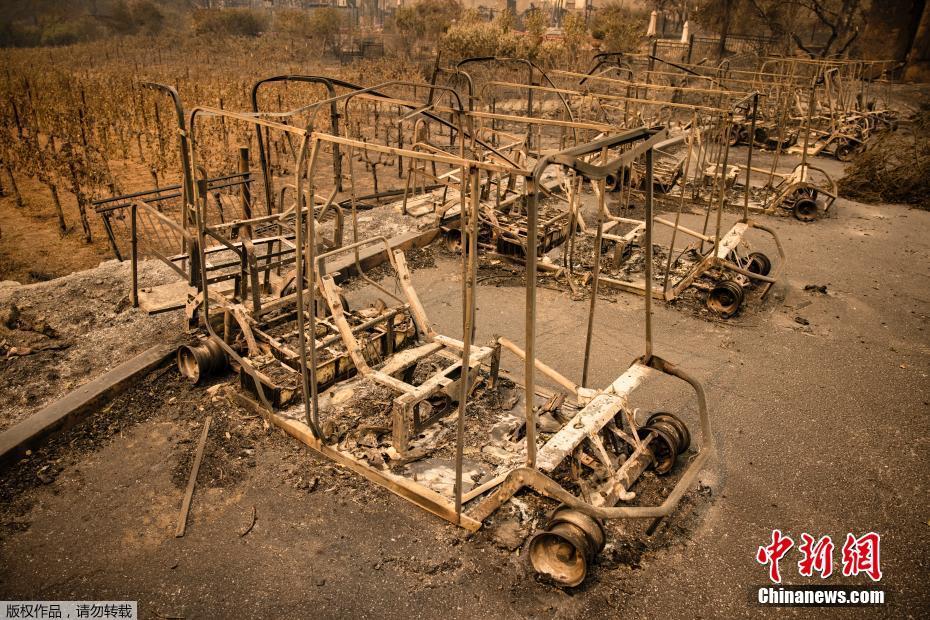 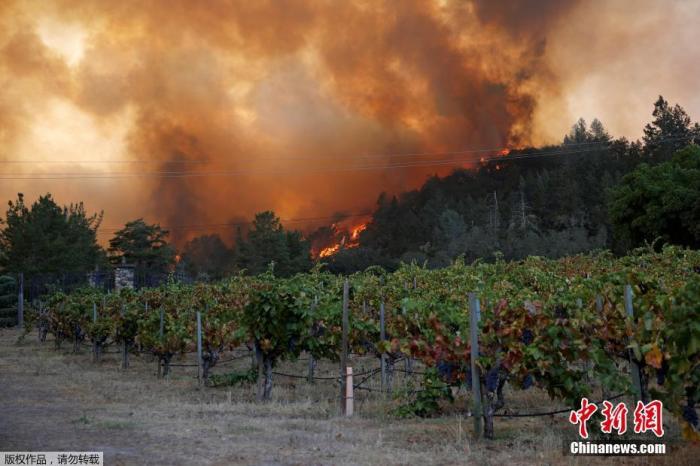 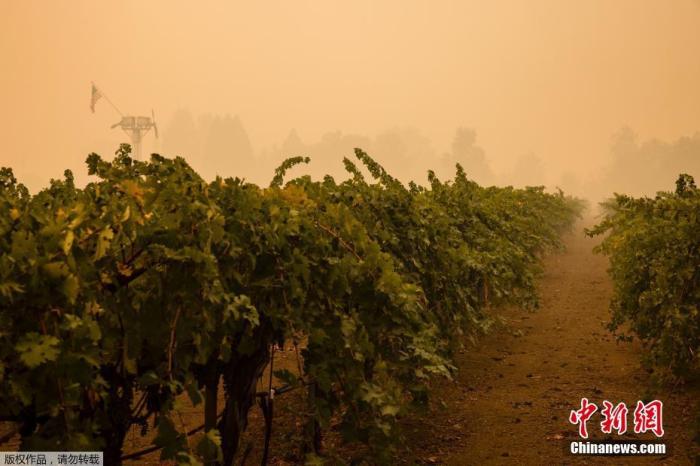 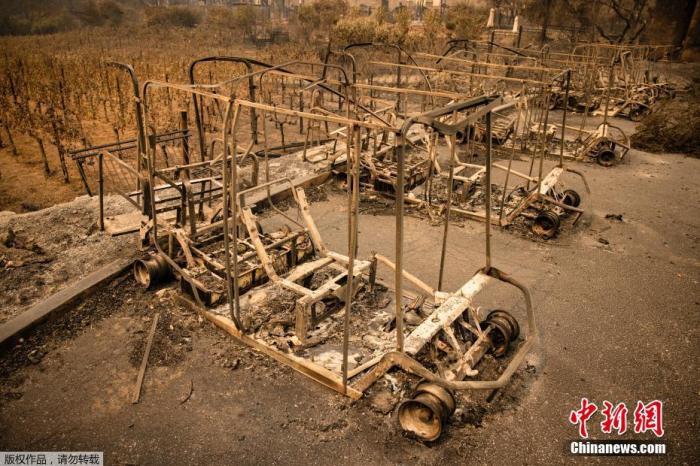 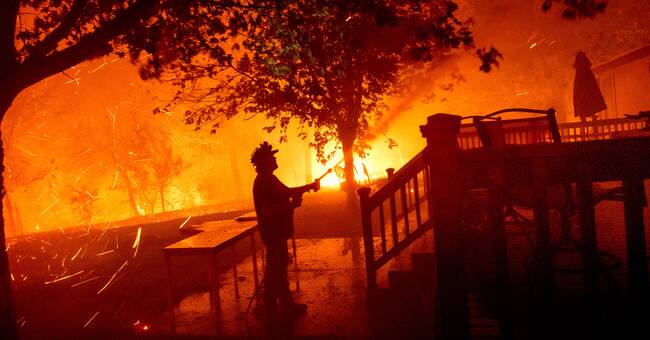 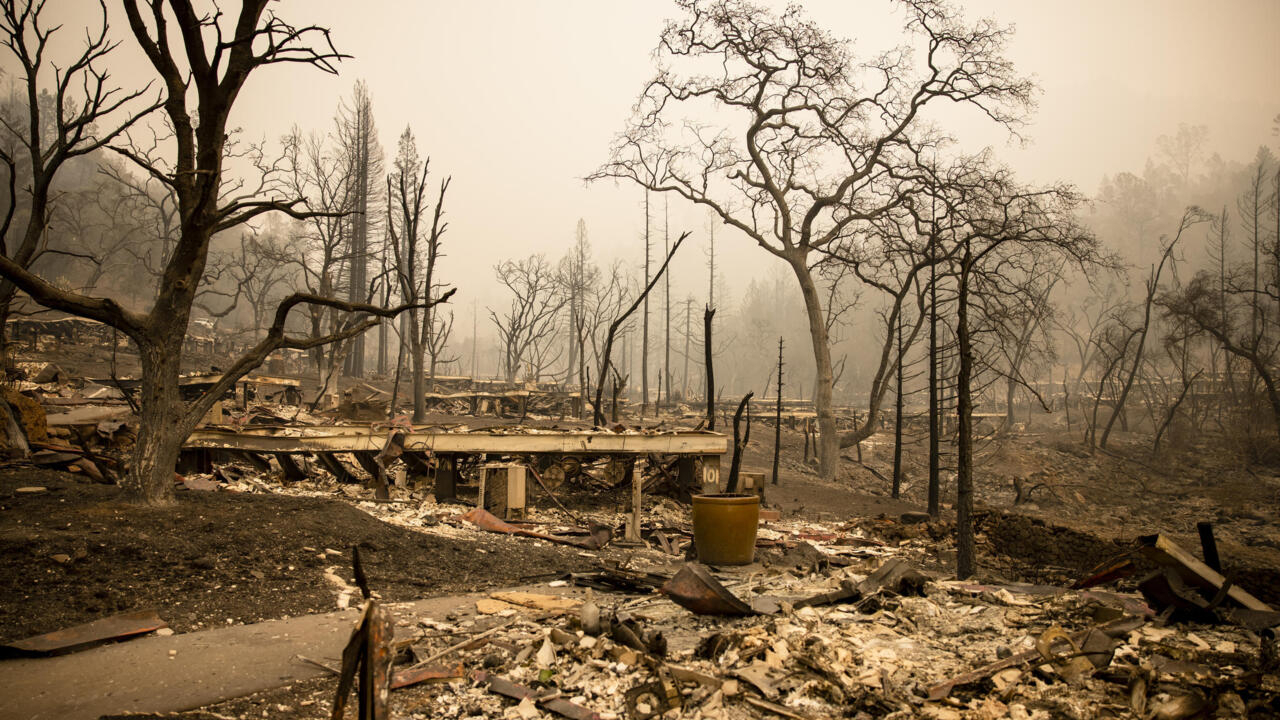