When a documentary team examines Estonia's hull, they make a new discovery, after 26 years. They find a hole that has not been documented before and now Sweden, Finland and Estonia want to evaluate the new discovery.

In the documentary series "Estonia - the find that changes everything", on dplay, the hull is examined with a diving robot.

According to the information in the documentary series, the hole is four meters high and has previously been partly hidden towards the seabed.

In the past, theories about a hole in the hull have been consistently rejected by the authorities.

- It is completely impressed here, exclaims the documentary filmmaker Henrik Evertsson when he sees the film from the diving robot's camera.

See the discovery in the clip above. 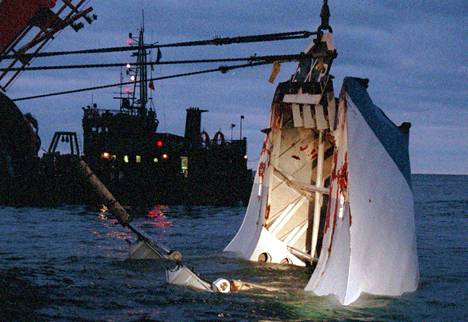 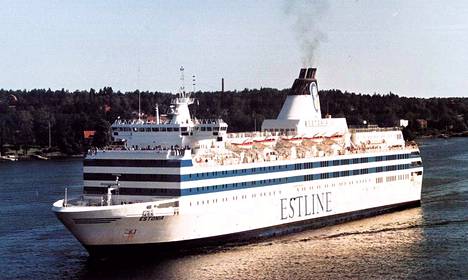 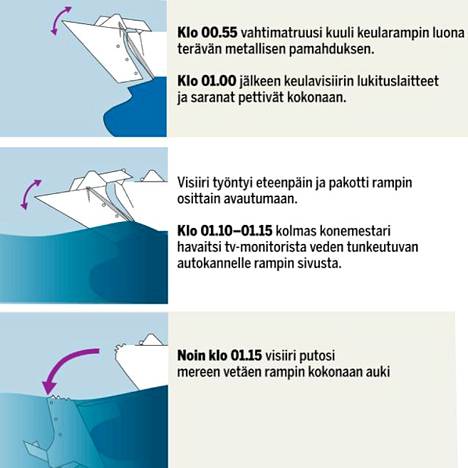 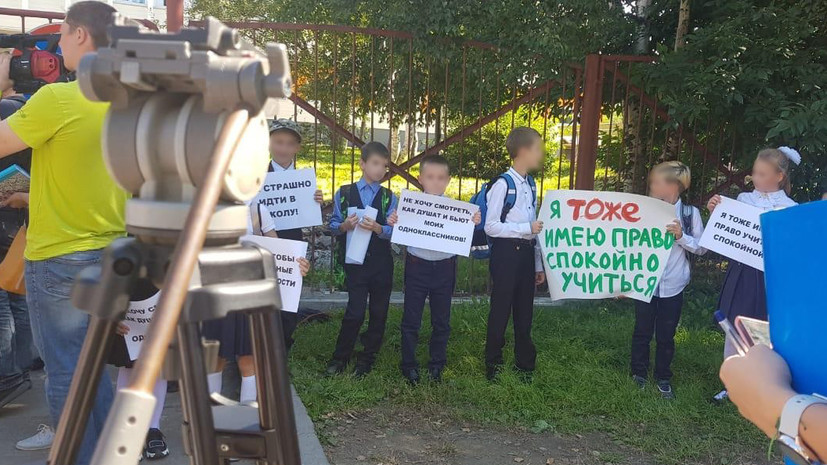 News/Politics 2020-10-20T17:37:26.302Z
Inspection of the prosecutor's office and dismissal of the director: what are the consequences of the "school meeting" in Yuzhno-Sakhalinsk 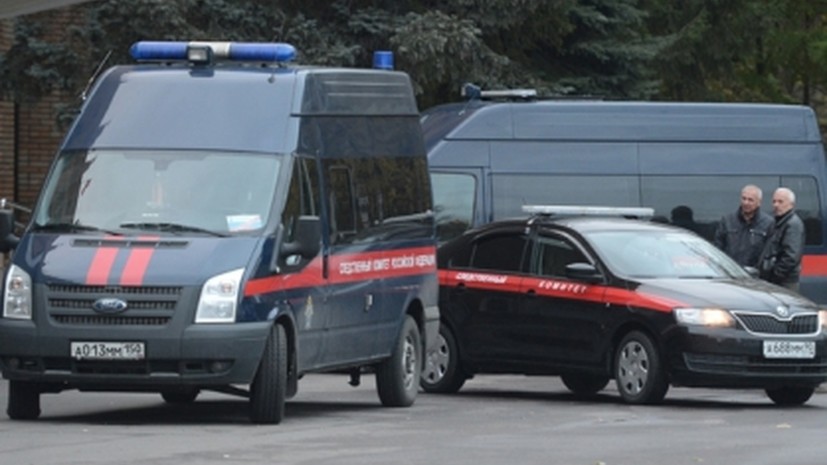 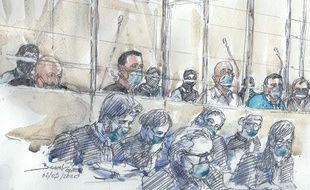 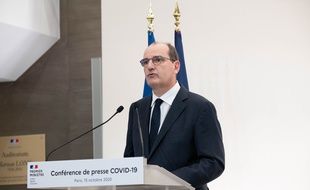 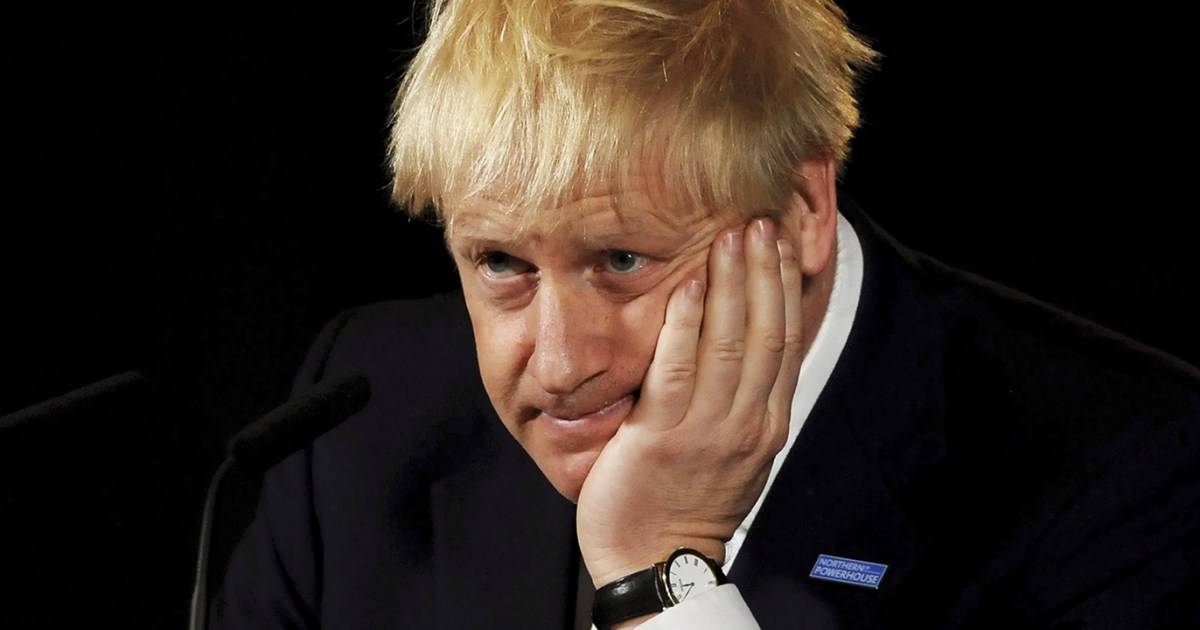