The outside world demands a ceasefire between Armenia and Azerbaijan

The fighting between Armenia and Azerbaijan has provoked strong reactions in the outside world and many countries are worried that the centuries-long conflict between the two countries will flare up again.&nbsp; 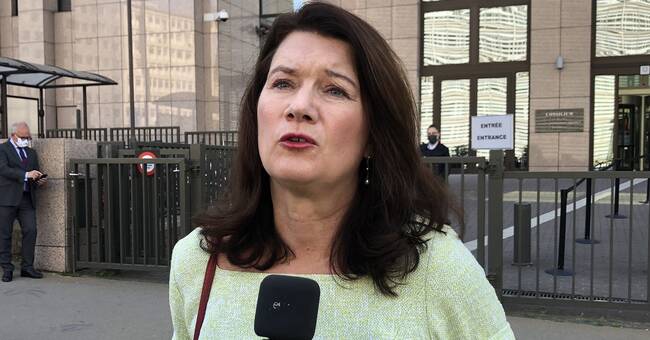 One of those who reacted and now hopes for a diplomatic solution is Sweden's Foreign Minister Ann Linde.

Concerned about the violence between Armenia and Azerbaijan.

Immediate need for downsizing ", she writes on Twitter and adds that later this week she will discuss the situation with her colleagues in Azerbaijan and Armenia.

Russia, which has previously mediated between the two former Soviet republics, demands an immediate ceasefire and Foreign Minister Sergei Lavrov states that he has had telephone contact with both Armenia and Azerbaijan's foreign ministers, reports Reuters.

Turkey, an ally of Azerbaijan, is urging Armenia to immediately end what it calls hostility to the country, and President Tayyip Erdogan said on Twitter that the Armenian people should stand up to the country's leadership, which "pulls them towards disaster and uses them as puppets".

France calls on the two countries to end the fighting and start a dialogue immediately.

Pope Francis has also said that the dispute must be resolved by conversation with conversation and that he prays for peace.