The Mid-Autumn Festival National Day holiday should relax and have a degree of relaxation and   health, follow the moon   National Day is a big festival celebrated by the whole people; Mid-Autumn Festival is a traditional festival that symbolizes reunion. Coincidentally, these two festivals this year appeared on October 1st at the same time. It is understood that in the 21st century, this coin

National Day is a big festival celebrated by the whole people; Mid-Autumn Festival is a traditional festival that symbolizes reunion.

Coincidentally, these two festivals this year appeared on October 1st at the same time.

Before the arrival of the Double Festival, many people had planned their holidays early: reunite with their families to enjoy the moon, travel with friends, search for food, chase dramas, watch movies, sleep until they wake up naturally...the 8-day holiday program was fully arranged.

At the same time, many experts also reminded everyone early that during the long vacation, one should not neglect their own health management.

How does the moon's yin, sunny and perfection affect the prosperity and decline of people's yin and yang

This year's Mid-Autumn Festival and National Day holiday, which coincides with the mid-autumn full moon to the last quarter moon, there are two key points in health preservation: one is to adjust daily diet according to the seasonal changes; the other is to pay attention to the influence of the moon's yin and sunshine on human health.

The autumn climate is characterized by dryness, but there are warm dryness and cool dryness.

Before the autumnal equinox on September 22 this year, there was still heat and dampness, and the external evils were mostly warm and dry.

After the autumnal equinox, most areas of our country have entered the cool season.

As the saying goes, "One autumn rain and one cold", as the autumn breeze hits, the cold is getting heavier, mostly cold and dry.

In terms of diet, the focus is on nourishing the lungs and moisturizing dryness, and the principle is "less pungent, increase acidity, and avoid cold."

"Less pungent" means to eat less spicy food as much as possible to prevent aggravation of cold dryness and depletion of body fluid.

"Sour" means to eat more fruits such as apples, persimmons, oranges, grapes, pears, lemons and so on.

In terms of spiritual recuperation, because autumn is prone to melancholy, the most important thing is to maintain peace of mind, avoid the spirit of killing, and reduce the spirit, so as to adapt to the atmosphere of autumn.

The reason why some people suffer from depression, anxiety, mania, obsessive-compulsive disorder, intensive phobia, social phobia, etc. after the long holiday is because they have not undergone mental rehabilitation.

The moon’s yin, clear and roundness have obvious effects on the ups and downs of the yin and yang qi of the human body, and the circulation of qi and blood in the meridians.

The cycle of the moon's profit and loss is called the "synoptic moon", which is divided into the new moon (new moon), the first quarter moon, the long moon (full moon), and the last quarter moon.

He also said: "Human and the heaven and the earth are also in harmony with the sun and the moon. Therefore, when the moon is full, the sea will flourish in the west, and the blood will accumulate, the muscles will be full, the skin will be strong, the hair will be firm, the body will be strong, and the smoke will be smeared. Although it encounters a thief wind, its entry is shallow but not deep. In its moon Guokong, the sea water will flourish, the popularity and blood will be deficient, its defensive qi will go, living alone, muscle loss, skin vertical, swelling, hair loss, stupefaction If it is weak, the smoke will fall, and when it is, it will deepen in the wind, and the patient will die."

This means that when the moon is lacking, the qi and blood are weak, the skin is loose, and the body is vented. At this time, when encountering the invasion of thieves and evil, they are prone to acute and serious diseases.

When the moon is full, the qi and blood are more vigorous, the skin is dense, and the sweat pores are closed. At this time, even if the human body encounters the invasion of external diseases, it is mostly evidence and not too serious.

However, because Wangri human body has strong yang during the day, yin qi at night, and blood qi floating, it is easy to cause headaches, dizziness, insomnia, dreams, etc. On the other hand, hypertension, cerebral hemorrhage, upper gastrointestinal hemorrhage, bronchiectasis and hemoptysis The disease is also easy to attack and aggravate at this time.

During the Mid-Autumn Festival and National Day, you can eat, drink and have fun, and strengthen exercise, but you should drink moderately and eat less spicy or too warm food.

Patients with hypertension and cerebrovascular diseases should pay attention to rest, stabilize their emotions, maintain a calm mind, and not be too excited.

From October 1st to October 8th, from the full moon to the last quarter moon, the moon changes from round to missing, and the moonlight changes from bright to dark.

The qi and blood of the human body also gradually attenuate, manifested as poor mental and physical strength, and weak body resistance.

After October 5th, everyone has been having fun for several days, and the body starts to get tired. At this time, affected by the last quarter moon, the spirit and resistance will be greatly reduced.

Therefore, whether you are at home or traveling, you must pay attention to diet, rest and sleep, minimize the amount of exercise and avoid running too much.

People with insufficient qi and blood and weak spleen and stomach can take food tonic or medicine tonic.

In addition, summing up past experience and lessons, the health care strategies for the National Day holiday mainly include the following points:

1. Eating and drinking must be moderate, and avoid overeating.

2. Beware of diseases when you travel home, and you must bring essential medicines.

3. Work and rest must be regular, avoid turning black and white; make up for sleep, don't disturb the biological clock.

4. Do not exercise too vigorously, especially for people who exercise less in ordinary times, and should not engage in strenuous exercise for a long time. 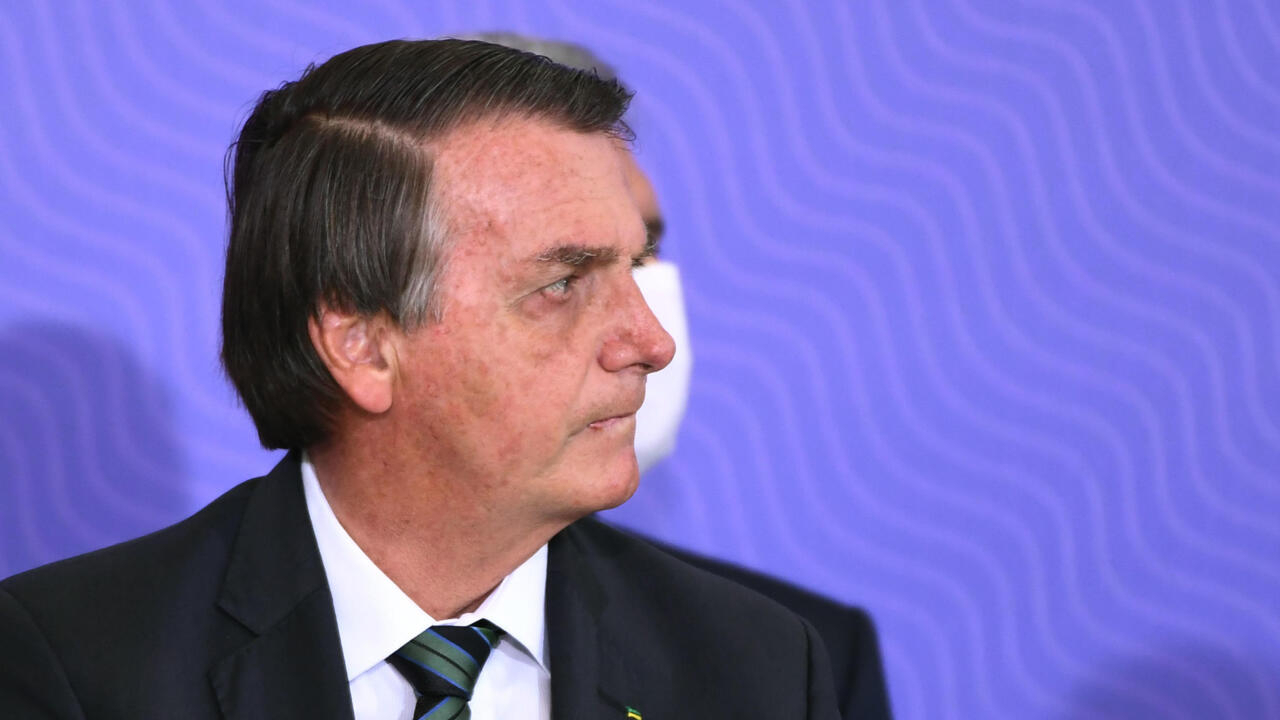 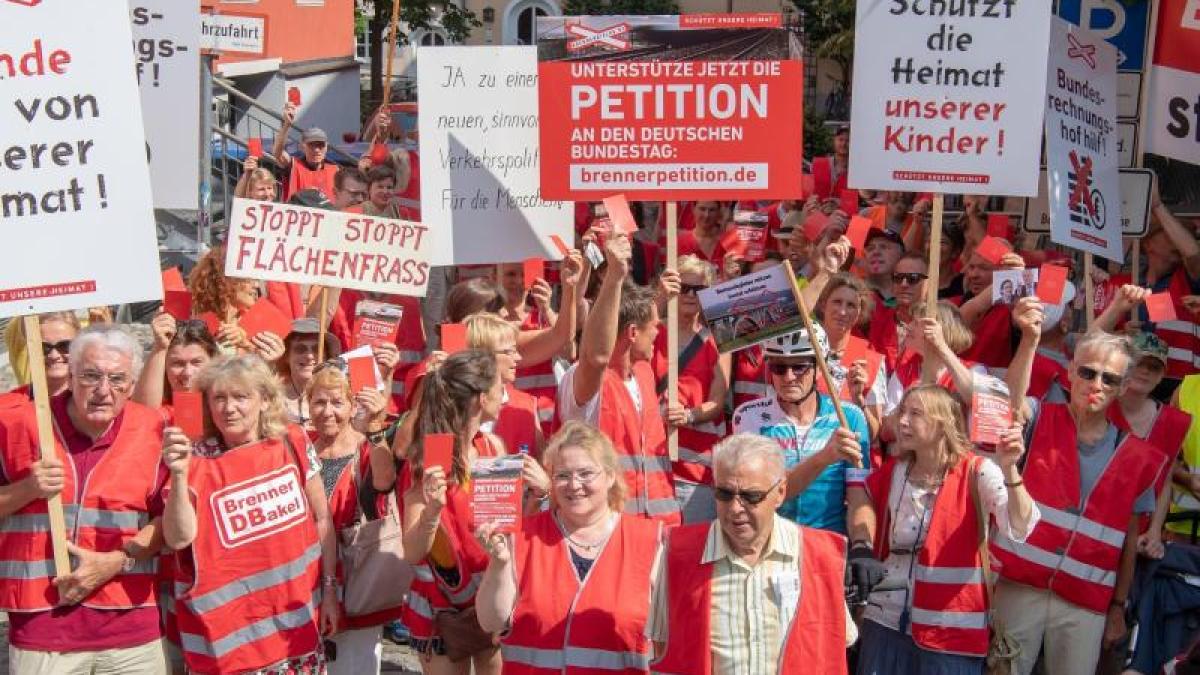 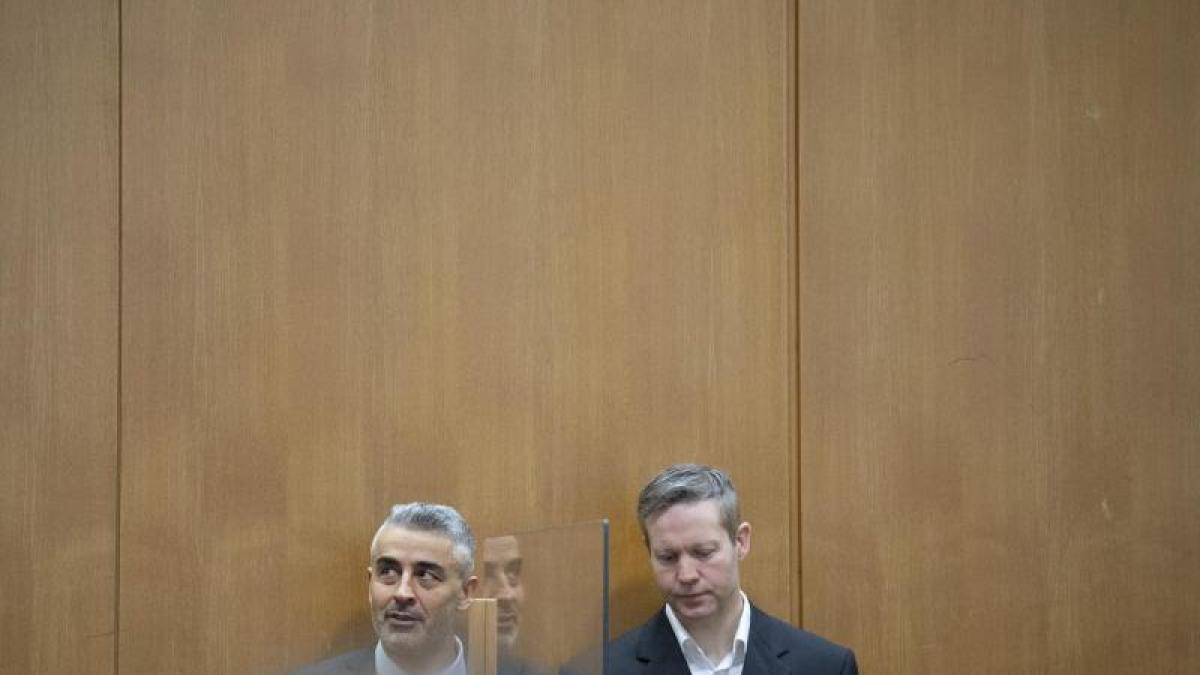 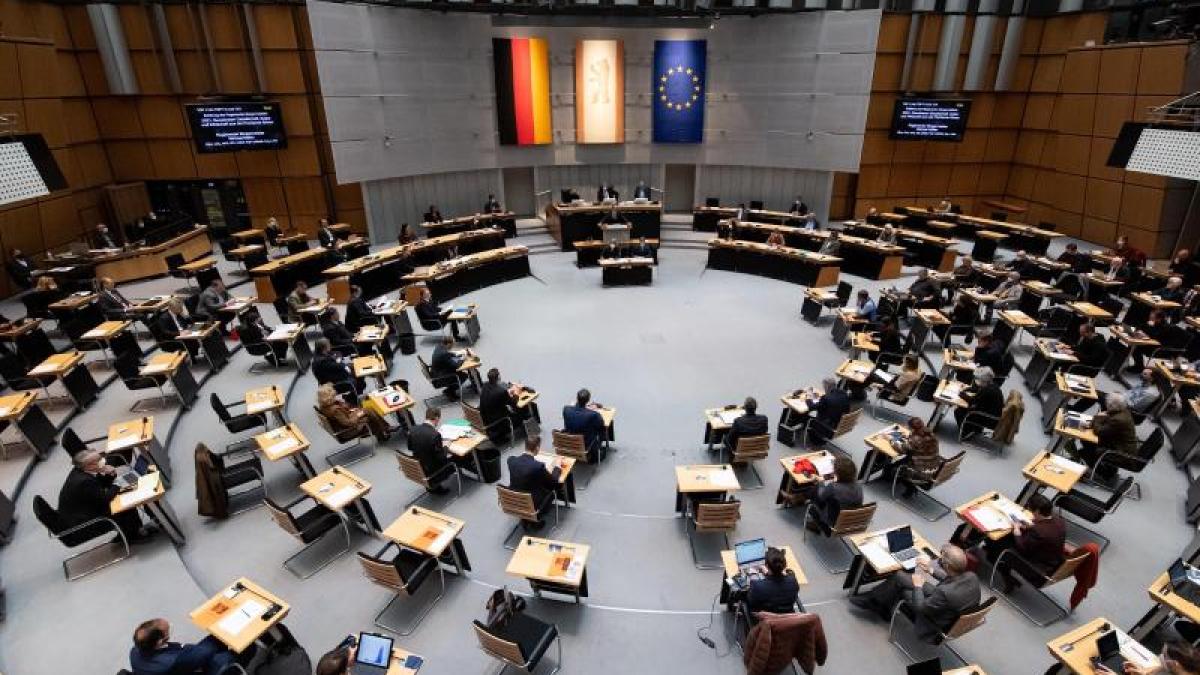 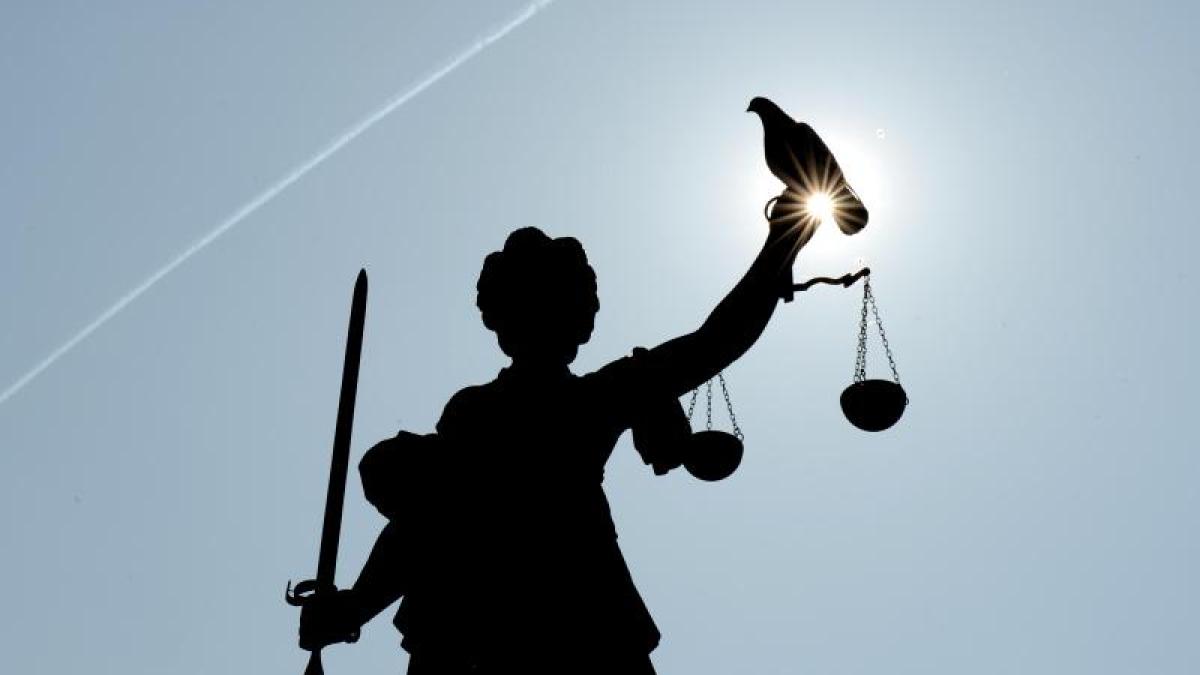