Issued what has been described as a "nightmare of handing over power" The American political scene, after President Donald Trump refrained from pledging a peaceful transfer of power if he lost the next elections, exposing himself to a torrent of criticism.

The so-called "power handover nightmare" topped the US political scene after President Donald Trump refused to pledge a peaceful transfer of power if he lost the November 3 elections, exposing himself to a torrent of criticism.

The leaders of his Republican party sought to remedy the situation without direct criticism of the president, stressing that the constitutional system of government in the United States would continue.

"We have to see what happens," Trump said at a White House press conference on Wednesday, in response to a journalist who asked him if he was pledging to abide by the most basic rules of democracy in the United States, which is the peaceful transfer of power when the president changes.

Normalization of talk about the crisis

And Julian Zelzer, a historian at Princeton University, said in a televised interview that Trump aims to "threaten the election process and say out loud to everyone what he thinks, and the more he presents these arguments, the more he normalizes the fact that this could be part of the new political debate."

For his part, Professor Gregor Cougar, Dean of the Department of Political Science at the University of Miami, Florida, said that what Trump is doing is "not at all American."

Cougar said in an interview with Al-Jazeera Net, "One of the basic principles of American policy is that we choose our leaders through elections. President Trump's constant attacks on the legitimacy of the US elections and his refusal to respect their results are un-American behavior."

Democratic presidential candidate Joe Biden was quick to denounce Trump's remarks, saying, "What country do we live in? He is saying the most irrational things. I don't know what to say."

For his part, Republican Senator Mitt Romney said that expressing any hesitation about implementing what the constitution guarantees is "unreasonable and unacceptable."

He wrote in a tweet that "the peaceful transfer of power is fundamental to democracy, without that we would be more like Belarus."

Trump is controlling the political agenda

Daniel Alexey, an engineer who resides in Montgomery County, Maryland, told Al Jazeera that Trump "is moving the country's political agenda as he pleases in the service of mobilizing and mobilizing his electoral bases."

He continued, "Unfortunately, Trump can transfer public attention, especially among the media, from one issue to another very quickly. He has succeeded in stopping the discussion about the repercussions of judging the murderers of the black young woman, Briona Taylor, by the police, and here we are talking about another issue that he defines, handing over power." ".

In defense of the constitution

In the meantime, Republican leaders opposed Trump's position without directly referring to it, stressing the need to defend the US Constitution and the peaceful transfer of power.

Senator Mitch McConnell, leader of the Republican majority in the Senate, said in a tweet on Twitter, "The winner of the November 3 election will be inaugurated on January 20. There will be an orderly transition just as has been the case every four years since 1792."

McConnell emphasized that "we have to have confidence in the presidential election system and its procedures, and there is no reason to question its results."

In the same direction, the Republican minority leader in the House of Representatives Kevin McCarthy said, "We must go ahead with our elections ... We should never refrain from holding the elections on the day we have set."

For her part, Republican Leader in the House of Representatives Liz Cheney said on Twitter that "the peaceful transfer of power is stipulated in our constitution and essential to the survival of our republic. America's leaders take the oath and swear to respect the constitution. We will abide by this oath."

However, others in the Trump camp have sought to defend him amid the controversy, with Drake Hunter, a journalist and expert at the conservative Heritage Foundation, said, "No candidate should accept questions about his loss in the midst of the campaign."

Hunter said in an interview with Al-Jazeera Net that "Hillary Clinton (former Democratic presidential candidate) told Joe Biden not to give up under any circumstances, but this did not cause any anger."

He added that what he called a "fact" that the Obama administration "spied on the Trump campaign, and then the Trump transition team, shows that there was no peaceful transfer of power in 2016, yet this is also being ignored."

Trump has repeatedly sought to question the legitimacy of the election, citing his concerns about the Democratic-encouraged mail-in vote amid the coronavirus pandemic.

Trump's calls to postpone the presidential elections scheduled for the third of November, and his previous refusal to pledge to respect their results, prompted many to expect an unprecedented constitutional crisis due to the expectation of millions of voters by mail, which would take counting and counting votes for several days or weeks. News/Politics 2020-10-01T09:56:41.380Z
The PNV joins in the harassment of the King and accuses him of "feeding institutional tension with his silence" 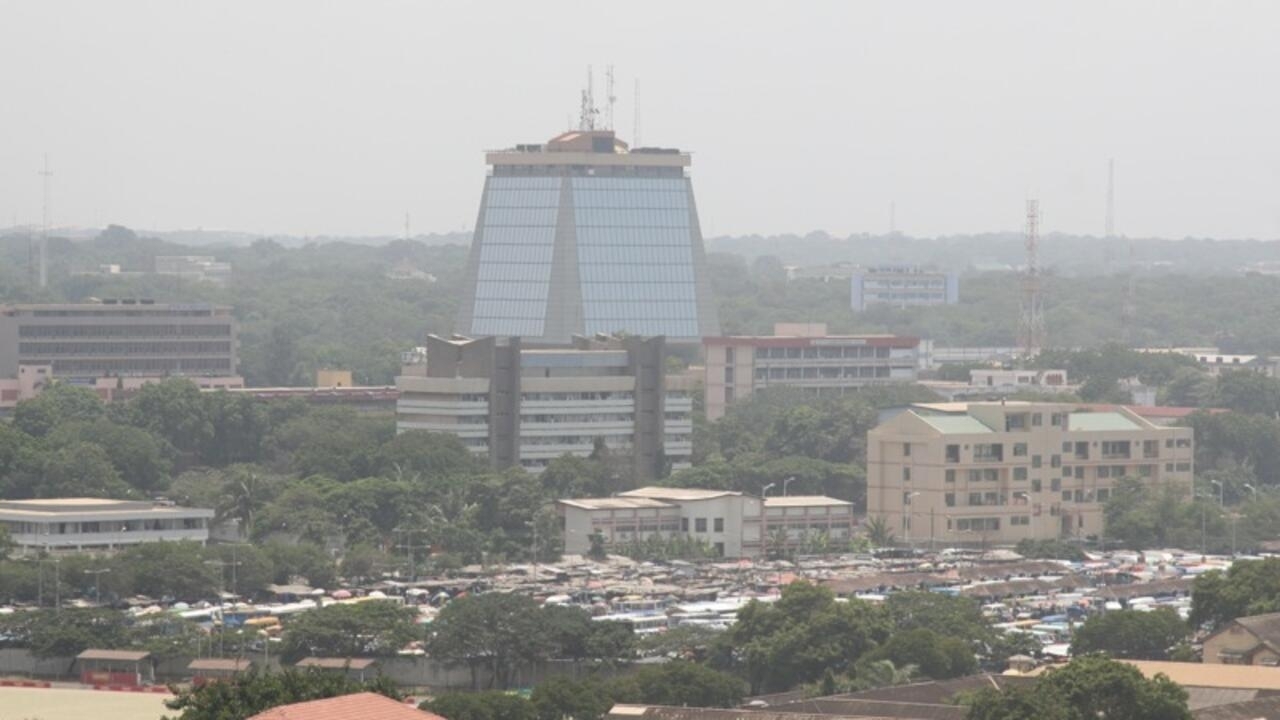 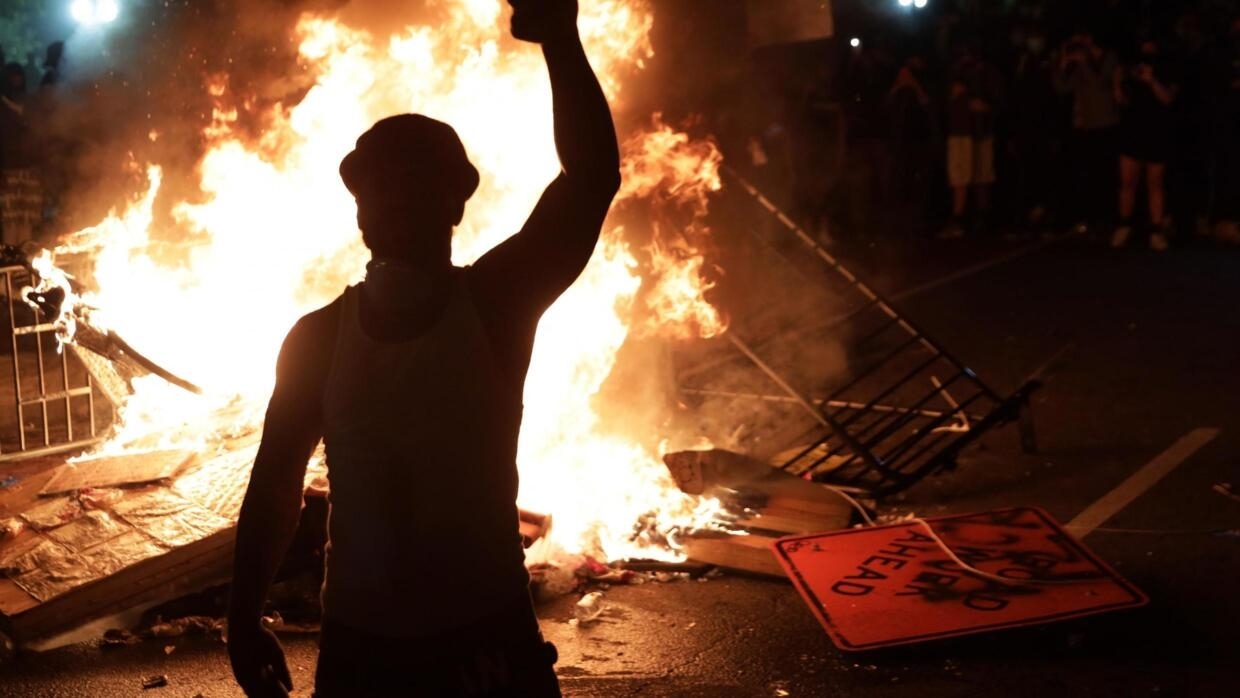 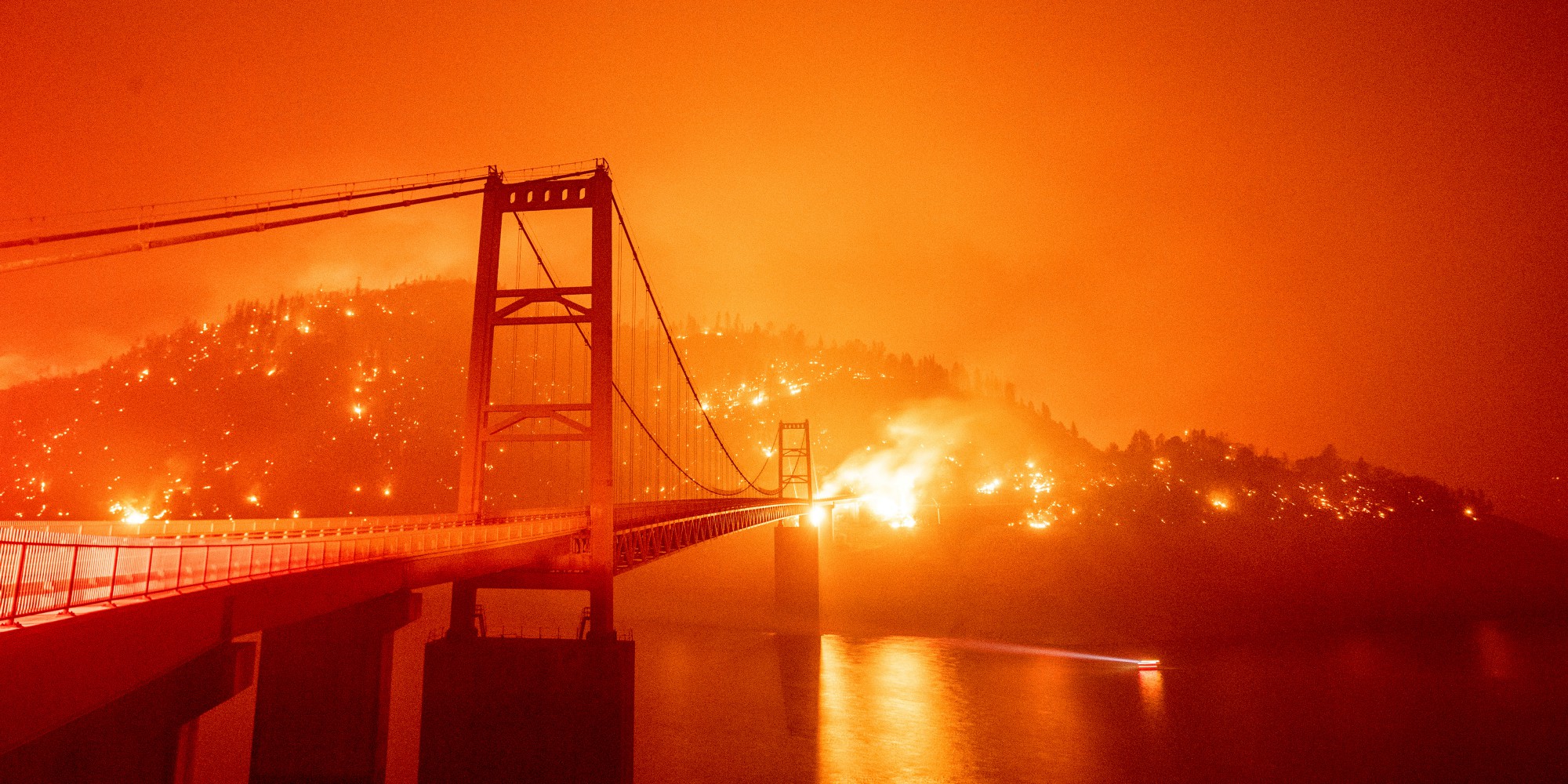 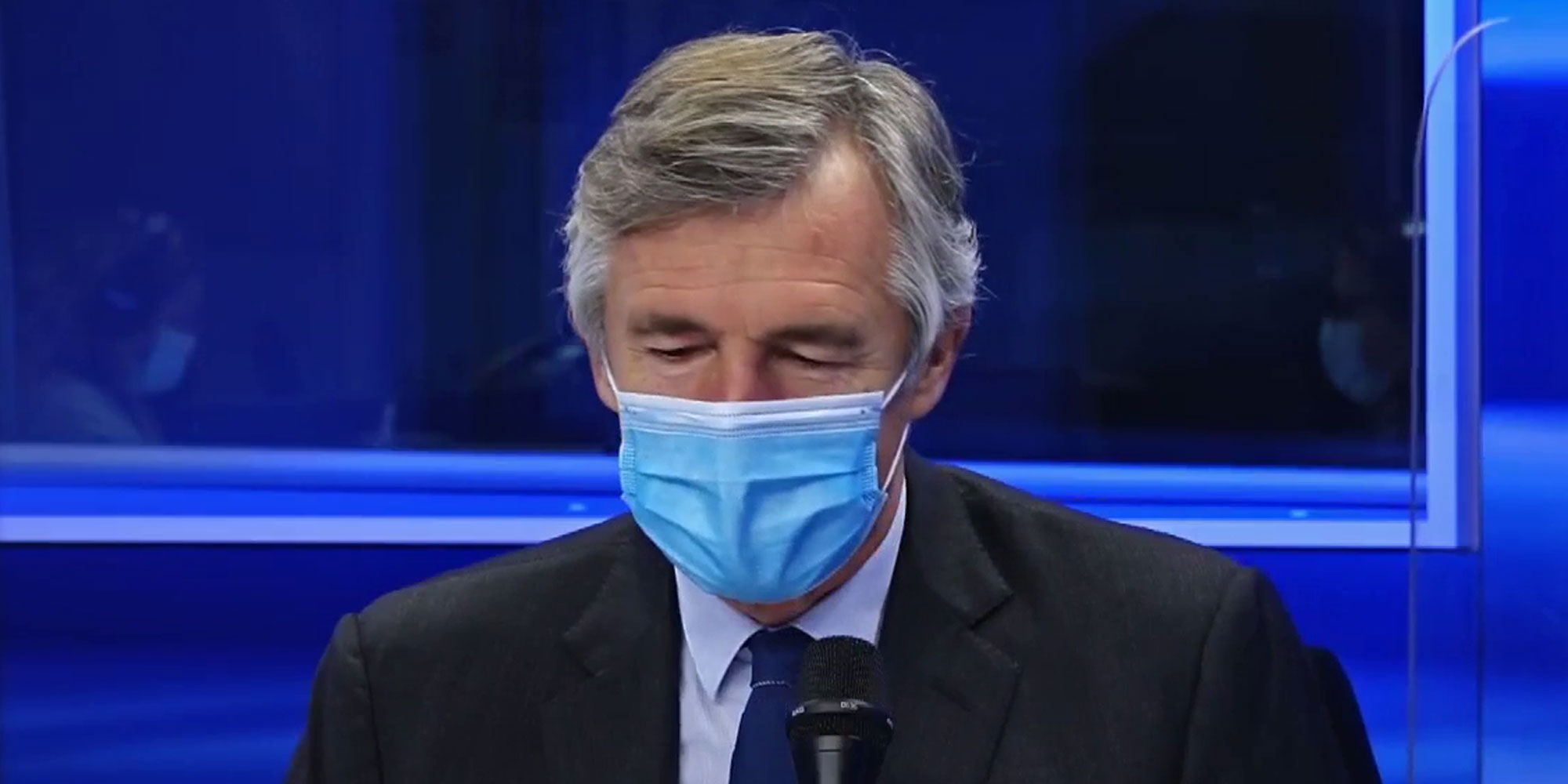 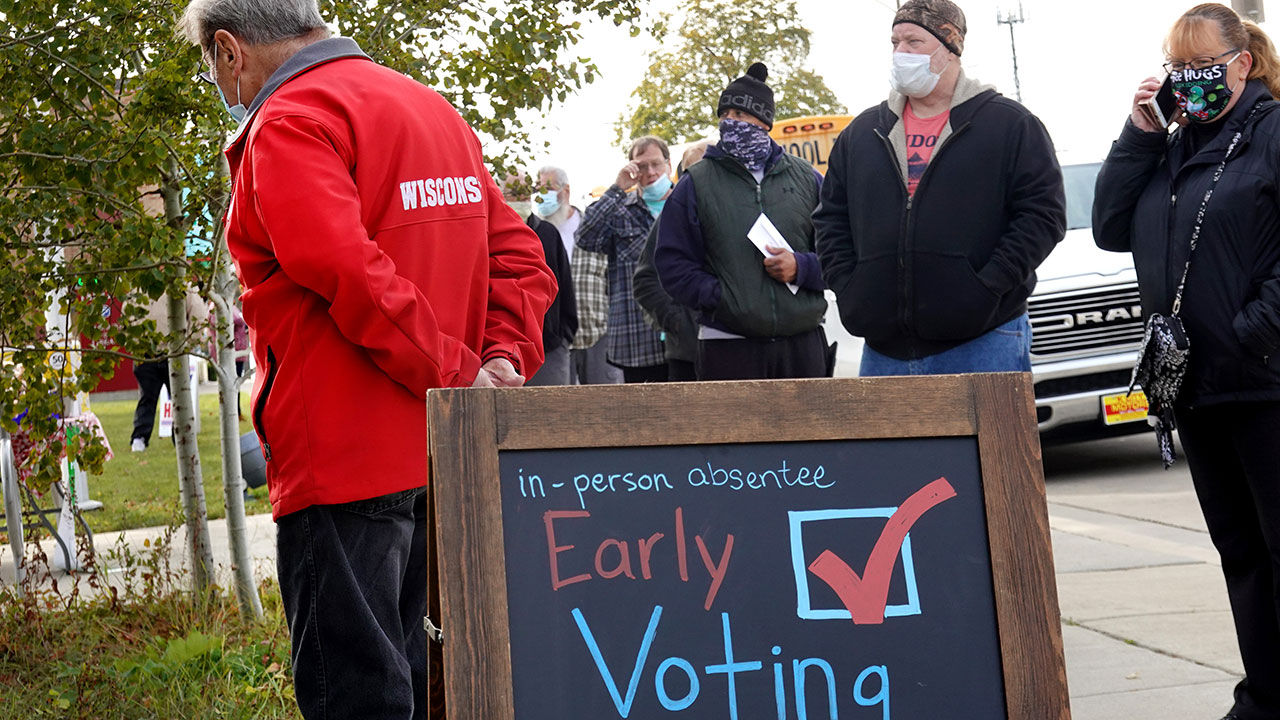 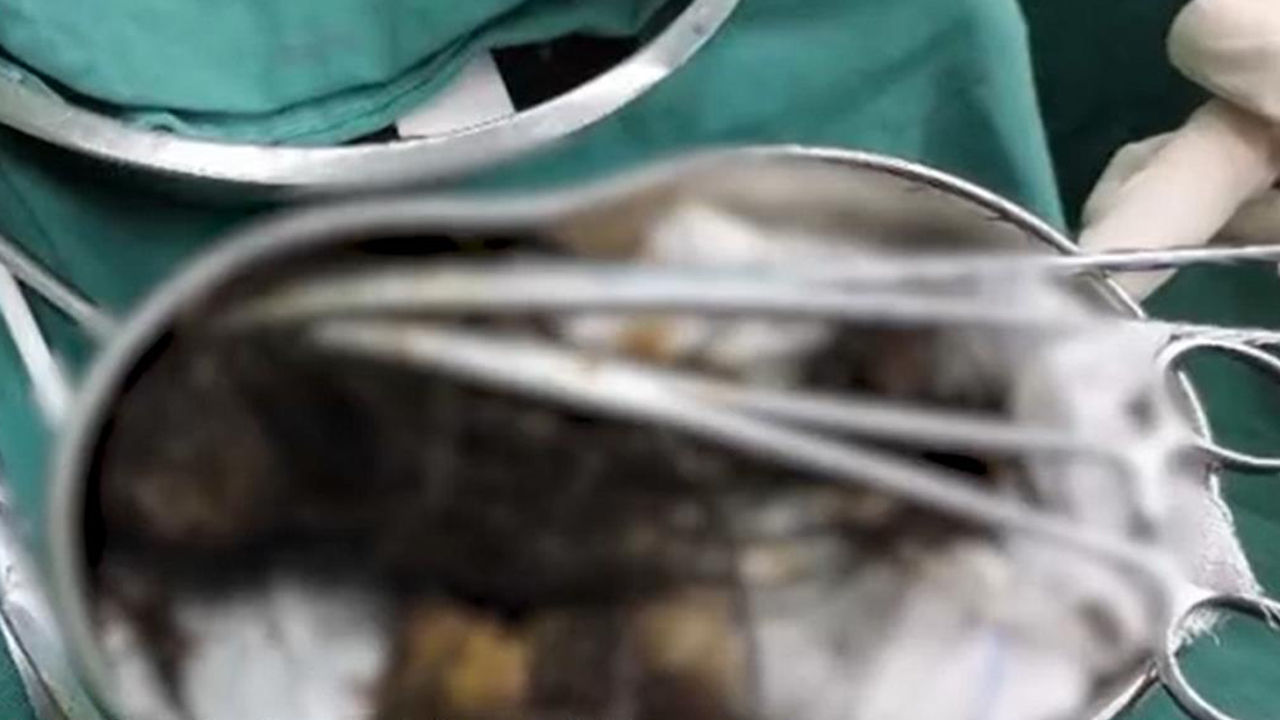 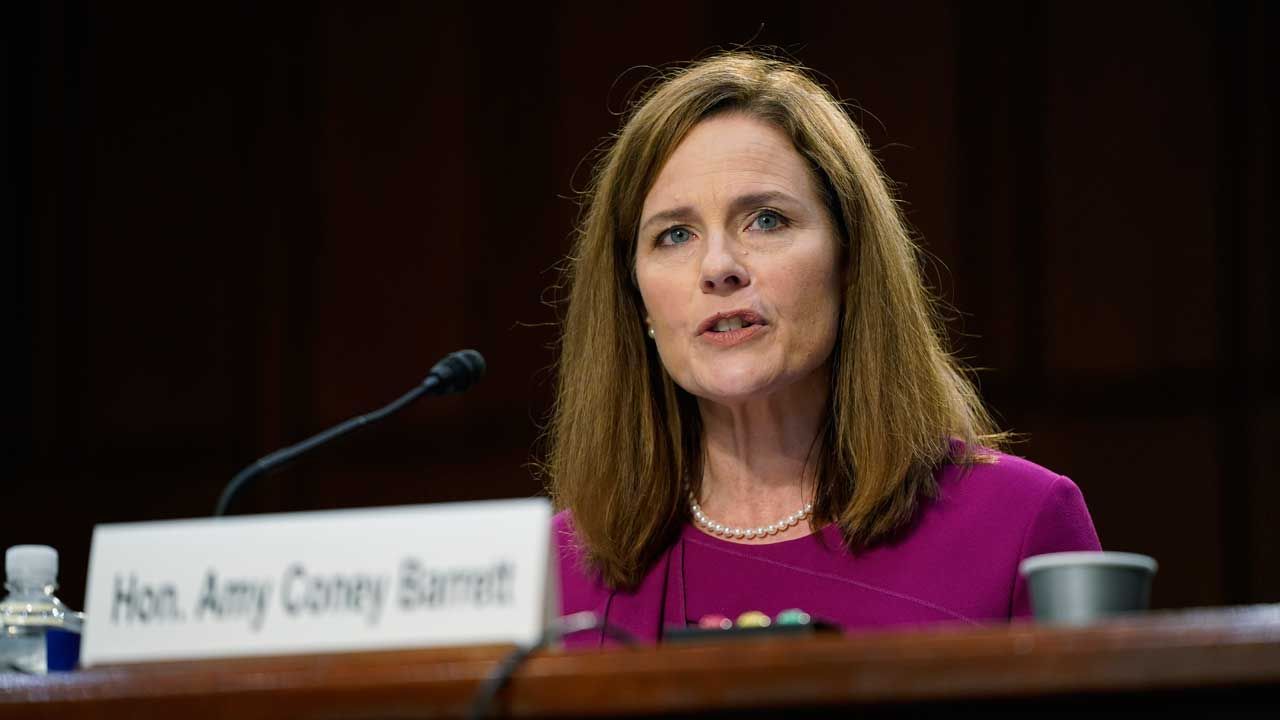 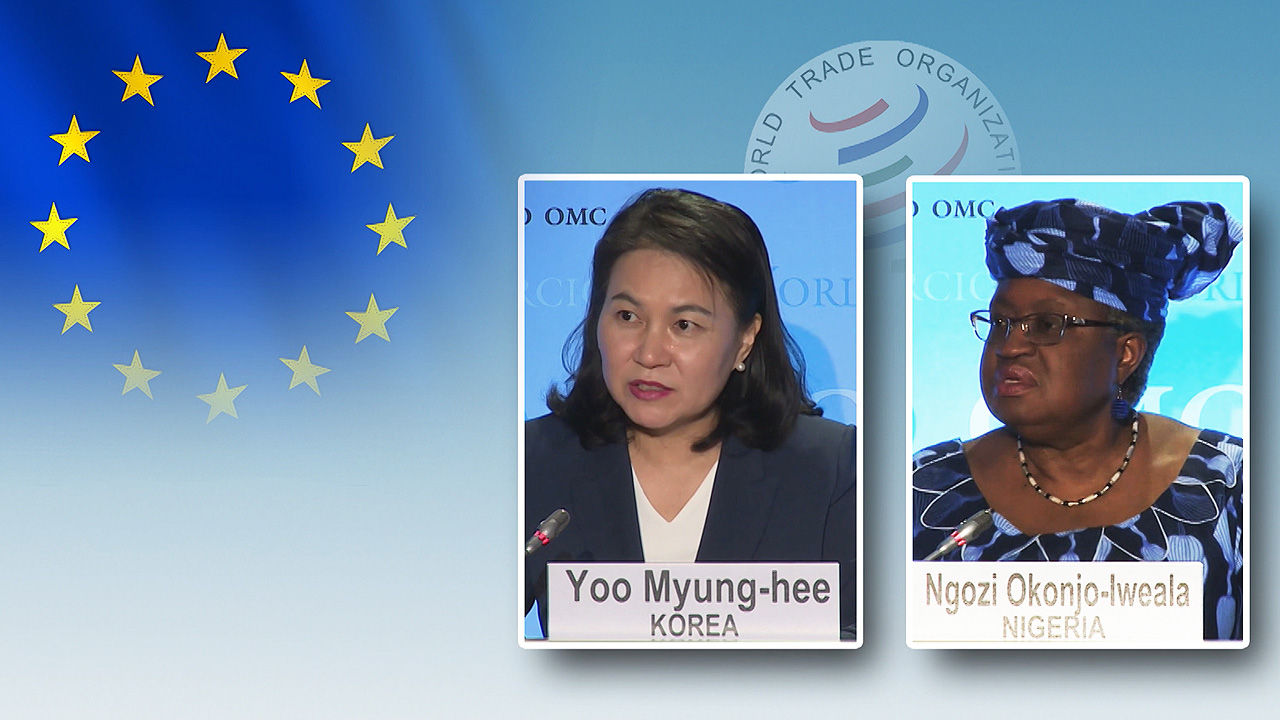 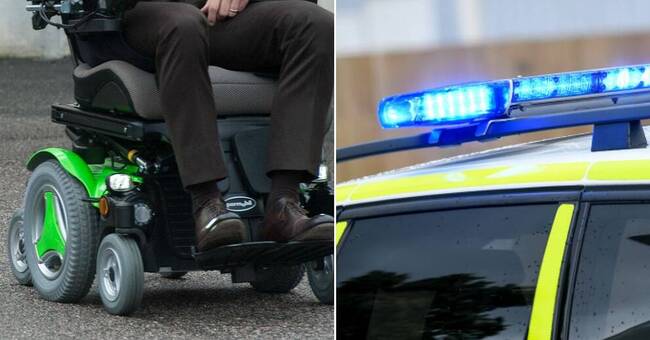