Lyon is preparing for a great pedestrian weekend

Saturday and Sunday, several major axes of the city and the Presqu'Ile will be returned to pedestrians as part of a new pedestrianization test on a larger scale than the previous ones. 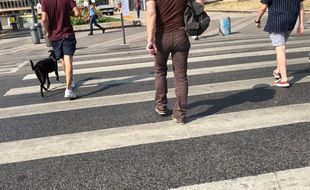 Illustration of pedestrians in Lyon.

The health crisis linked to Covid-19 which feeds the news every day and the little communication so far from communities on the subject have almost made people forget the information.

However, on Saturday and Sunday, the Lyon peninsula and various streets in the arrondissements will be returned to pedestrians as part of the “The way is free” experience, initiated by the Metropolis and the town halls of Lyon and Villeurbanne.

gives you a summary of everything that is planned this weekend around this event which is not without consequences for residents, traders and motorists.

Forty streets without a car

Saturday and Sunday, from 11 a.m. to 7 p.m., a large part of the Presqu'Ile will be reserved for pedestrians, from Place Carnot (2nd) to Boulevard de la Croix-Rousse (4th).

Outside the hypercentre, around forty axes will be closed to traffic in the districts of Lyon and Villeurbanne.

A first for the agglomeration.

To promote a pedestrian path and assess the way in which everyone reclaims public space without a car, the pedestrian streets are located in the same perimeter.

In the 7th for example, rue de la Thibaudière (between Jean-Jaurès and place Saint-Louis), rue Sébastien-Gryphe (between Berthelot and rue Chevreul), rue Bonald (between rue de Marseille and rue Cavenne) and Place Jules-Guesde are concerned.

Who can circulate in the area?

Bicycles and other soft modes of transport are allowed to use pedestrian areas, traveling at 5 km / hour maximum.

Throughout the weekend, three secure car parks will also be made available to cyclists in the Presqu'Ile and Vélo'v subscribers will exceptionally be entitled to 2 hours of free travel, instead of the usual 30 minutes.

On the other hand, motorized two-wheelers will not be able to circulate in these streets.

Apart from vehicles considered as priority (rescue, craftsmen, delivery people, etc.), residents will be able to drive at walking pace in their sector on presentation of proof.

Parking prohibited in several streets of the hypercentre

The measure, once considered in all pedestrianized streets, was finally revised downwards.

Saturday and Sunday, from 10:30 a.m., it will be strictly forbidden to park on several axes of the Peninsula, under penalty of seeing his vehicle embark by the pound, warns the Metropolis.

In the rest of the boroughs, cars parked on the surface will ultimately be tolerated in pedestrian areas.

Free or cheaper parking for residents

For residents of the Peninsula who will not be able to park their car in certain streets and have resident parking, “it will be possible to park all weekend for free in the LPA parks located on the outskirts of the city center. , namely the P0 of Cité internationale, Tony Garnier or even Marché Gare ”, detail the services of the environmental president of the metropolis Bruno Bernard.

Those who wish to park in the center will be able to benefit from a resident rate of 10 euros at weekends in the LPA car parks of the Presqu'Ile.

To access the city center this weekend, the ideal will be walking.

But, with the capricious weather forecast for the next two days, it's likely that many will prefer public transportation.

To cope with a probable traffic on the network and in a health context marked by the need to respect distancing and barrier gestures, access to the Presqu'île by TCL will be reinforced.

“Subways A, C and D will see their frequencies increased from 11 am to 7 pm.

Visitors coming from outside Lyon are strongly advised to use the park and ride facilities which offer 7,400 spaces and then reach the city center by metro, bus or trams.

Lyon: New pedestrianized weekend, no cars allowed on the surface in the concerned perimeters 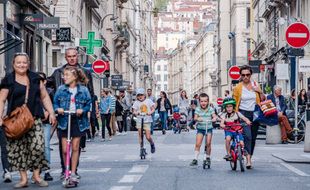 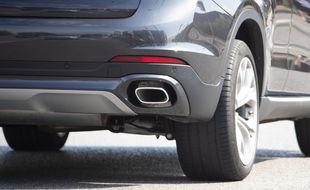 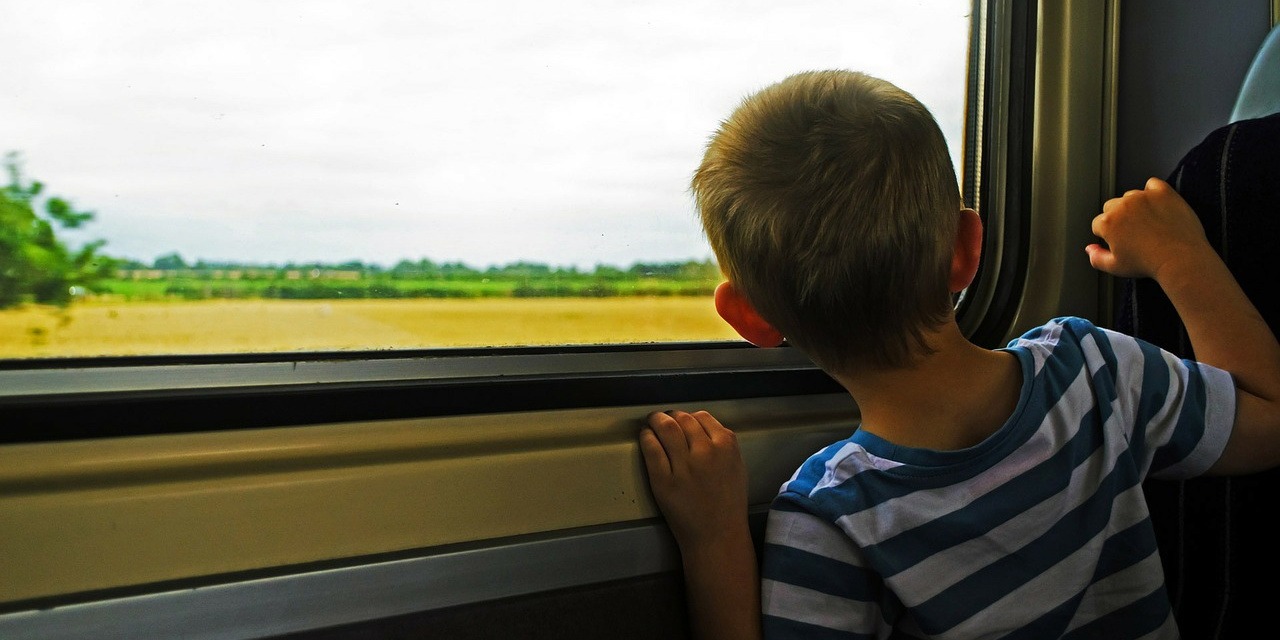 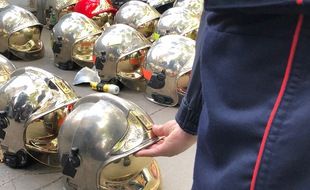 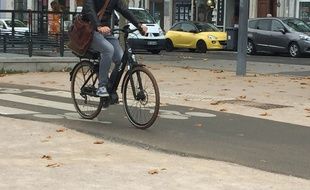 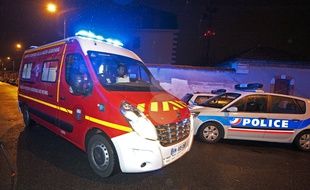 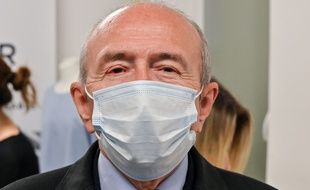 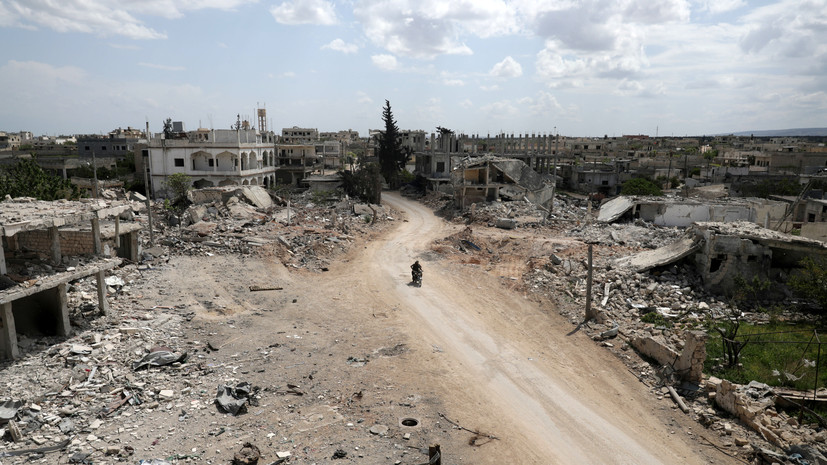 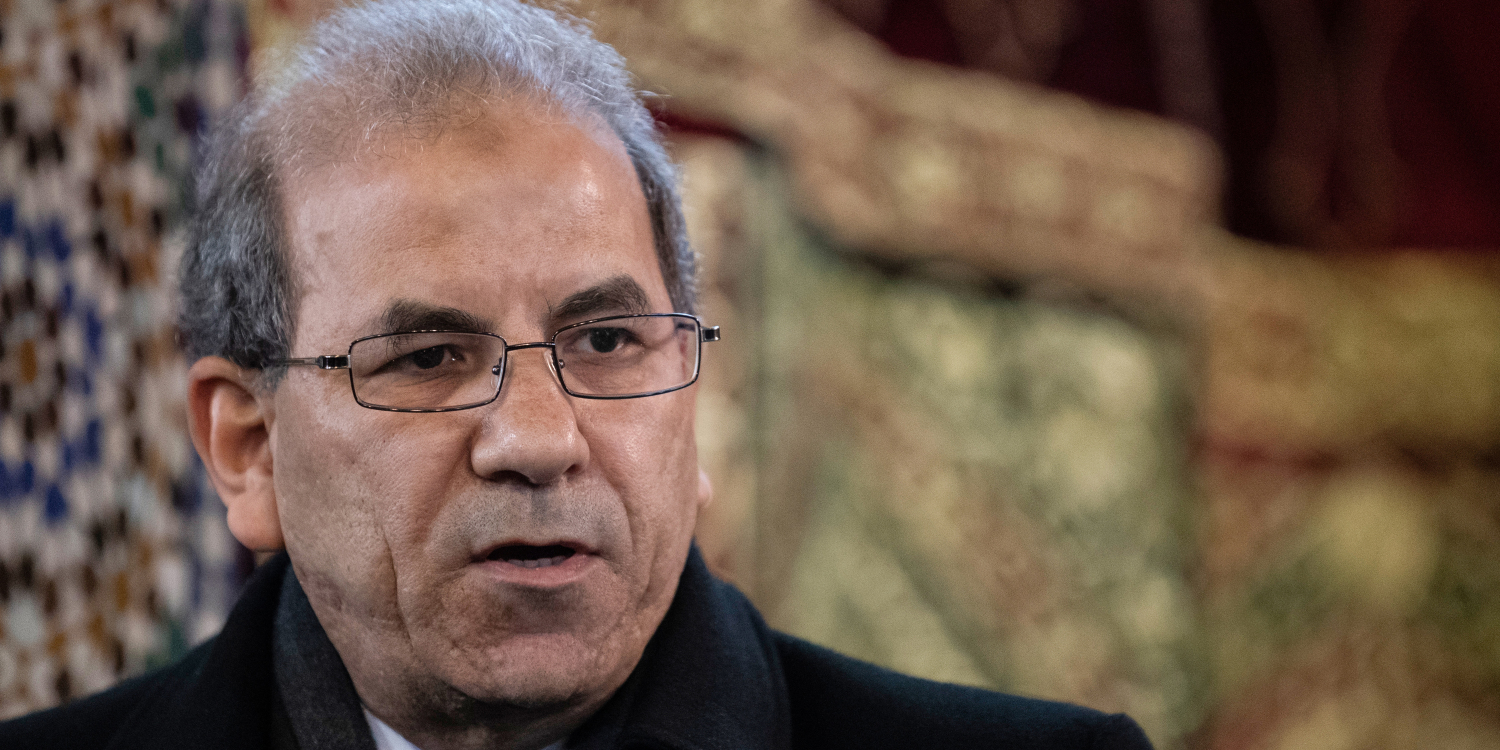