When the Arabian Peninsula was green and humid ... the discovery of traces of human beings that they passed through 120 thousand years ago

Researchers said that they were able to discover traces of people who passed through about 120 thousand years ago in a lake in the north of the Arabian Peninsula, and precisely in the Nafud desert region, which was previously a green wetland.

Researchers said that they discovered traces of human beings who had passed about 120 thousand years ago in a lake in the north of the Arabian Peninsula, and precisely in the Nafud desert region, which was previously a green wetland.

It seems that these people were heading to the West Asia region, coming from Africa, and stopped for a rest at one of the lakes that was at that time a breeding ground for many wild animals such as elephants and cows.

According to the study published on September 18 in the journal Science Advances, these researchers were able to discover many traces, but 7 of them were confirmed that they belong to humans, including 4 traces of 3 or 4 men who were traveling together.

Arabia is a transit area

Michael Petraglia of the Max Planck Institute for the Science of Human History - one of the researchers participating in the study - said in an email statement to Al Jazeera Net that the area was a transit corridor.

He added, "Our research and much previous scientific research confirms that a lot of migrations were taking place from Africa, and precisely from the current Sahara region towards northern Arabia, which was considered a transit area towards East or West Asia and not the other way around."

These researchers also found many fossils that belong to - according to them - to carnivorous predators that hunted herbivores around the lake, which was frequented by many animals and birds.

According to the study, it appears that archaeologists are theoretically certain that northern Arabia was a transit region towards Asia for the African population, but what they lacked was the scientific evidence to prove that.

"I had discovered the first of these effects in 2017 when I was preparing for my Ph.D., and I was doing field research near that lake called Lake Trail," said researcher supervising the study Matteo Stuart of the Max Planck Institute in the press release accompanying the study and published on the institute's website.

"At the first glance when we discovered the archeology, we said that we had found unprecedented historical evidence that dated moments or perhaps hours or days that occurred thousands of years ago," Stewart said.

The Nafud desert - according to Wikipedia - is one of the important sites that is rich in relics and excavations of the remains of large extinct animals, where the remains of giant elephants, horses, bulls, deer, oryx, hyenas, wild dogs and birds of prey have been discovered, and all these samples are displayed in the Fossil Unit Museum of the Saudi Geological Survey.

The Saudi Geological Survey also revealed last August that the oldest stone traps in the world were found in the Great Nefud Desert, estimated to be more than 7,000 years old. 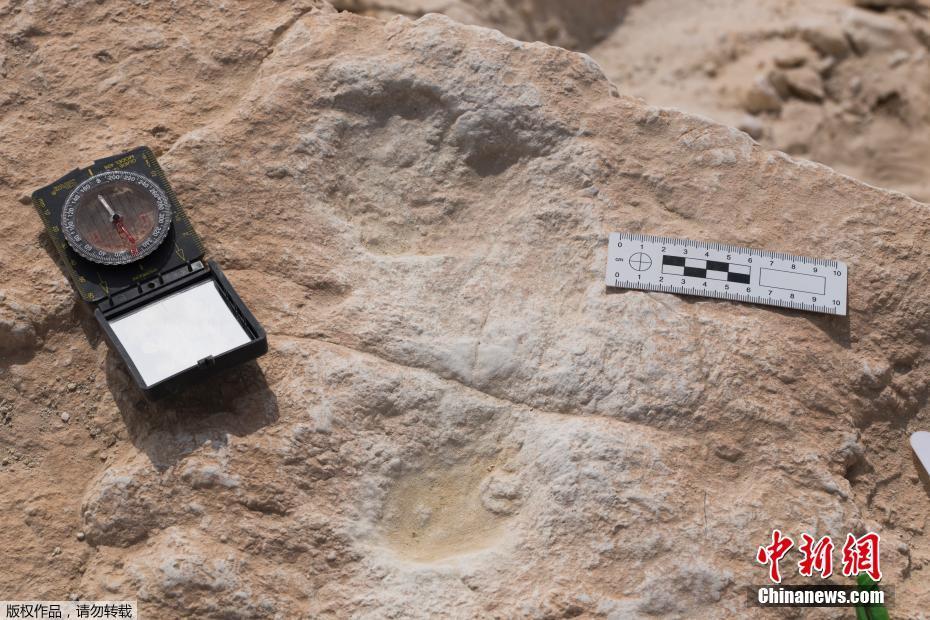 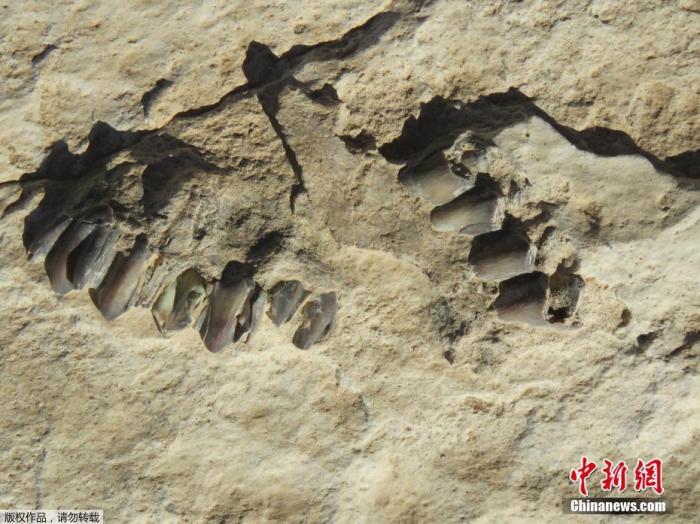 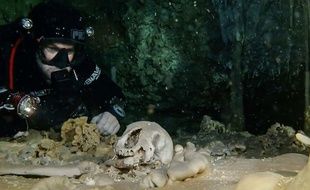 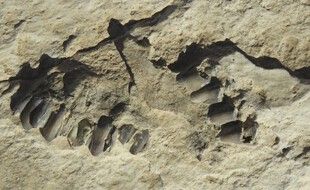