Movies and games that exploit the pharaohs' civilization and win billions ... and Egypt's share is zero

Some see these films and games as propaganda for Egypt, but others see it as a distortion of the ancient civilization, especially as it has been dominated by violence and an atmosphere of terror, as well as gambling games that take on the pharaonic shape and style. 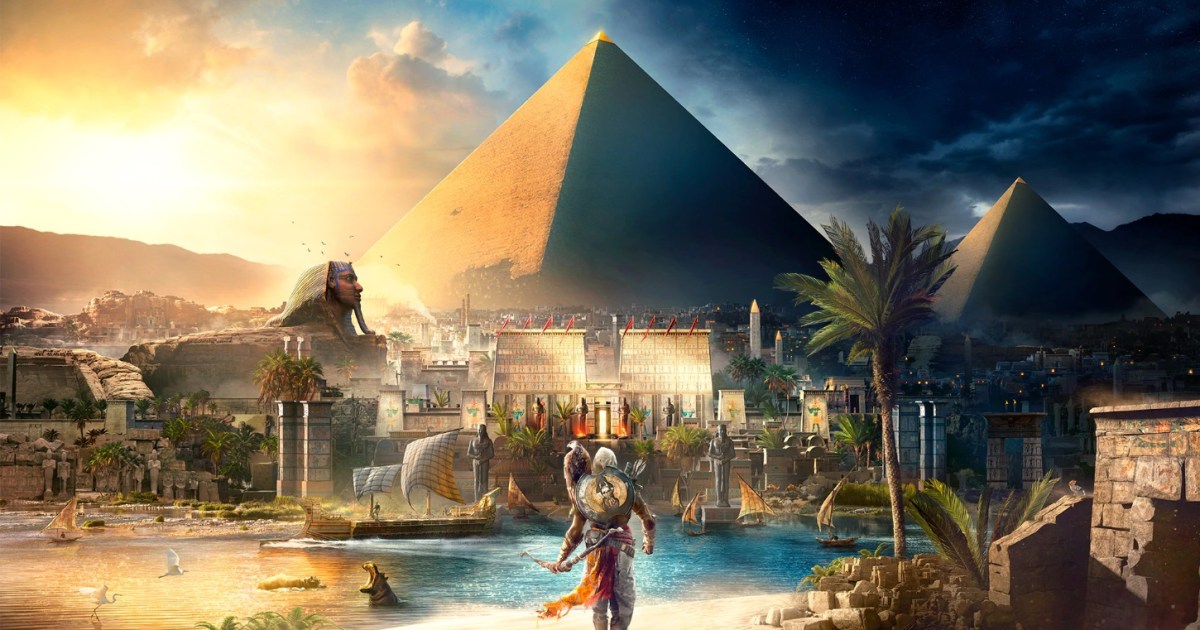 The voices of the Egyptians do not stop calling for an end to the looting of Egyptian antiquities and selling them around the world, and an end to the reproduction of Egyptian antiquities and sites in several countries, perhaps the most prominent of which is the cloning of the city of Luxor in the resort of the same name in the American city of Las Vegas.

But many people overlook another business whose revenues are billions of dollars, that exploits the ancient Egyptian civilization, its monuments, symbols, and its various arts without any return for Egypt.

Some see these films and games as propaganda for Egypt, but others see it as a distortion of the ancient civilization, especially as it has been dominated by violence and an atmosphere of terror, as well as gambling games that take on the pharaonic shape and style.

Electronic games exploit the passion of millions around the world for the ancient Egyptian civilization to attract players and followers, and achieve superstitious profits, and it is sufficient to search the word Egypt or the Pharaohs in Arabic or English on any electronic games store to pour hundreds of results to you for various gaming platforms.

And last August, users of the PUBG Mobile game were on a date with the magic of the world of the Pharaohs, by updating the "ancient secret," which included characters, costumes and buildings in the Pharaonic style, as well as puzzles and adventures based on ancient Egyptian symbols.

According to the report of the "Sensor Tower" company for research of the mobile phone market and technology issued on September 14, the game of PUBG MOBILE achieved during the month of August nearly a quarter of a billion dollars (221 million) from players spending through my store. (App Store) and (Google Play) only.

Although the game - belonging to the Chinese company, Tencent - is free, it allows players to pay real money in exchange for purchasing virtual currencies inside the game, enabling them to obtain uniforms, equipment and various forms of weapons, vehicles and distinctive movements, which were during August And the beginning of September is Pharaonic design.

Among the many electronic games that revolve around the time of the Pharaohs and ancient Egypt, the game "Assassin's Creed Origins", released by Ubisoft, stands out at the end of 2017.

The game makers boast that they were able to embody Pharaonic Egypt from the Mediterranean to the pyramids of Giza, with its desert, Nile, valley and oases.

The game is not satisfied with the traditional style of fighting and tasks, but, in a subsequent addition, it provided the possibility of doing 70 different educational tours around Egypt, to get to know its historical sites and personalities.

Ubisoft sold more than one and a half million copies of the game in the first week of its launch in October 2017, and the number of copies sold by the game so far has exceeded 10 million copies, according to the company’s report issued in May (the price of the copy ranges between 60 to $ 120).

Another pharaonic-style game on the way to fans of these games is the game "Pharaoh: A New Era" (Pharaoh: A New Era), which Dotemu is preparing to release next year. It includes 50 different missions that take place in 6 periods of History of ancient Egypt.

The new game is a reproduction of the ancient city-building game "Pharaoh" issued in 1999, and its addition "Cleopatra: Queen of the Nile", which at that time achieved great success and sales exceeded one million copies - in partnership with the game "Caesar" III "- in less than a year.

In turn, the famous "Tomb Raider" game series and its sub-version "Lara Croft" (which is the name of the game's heroine searching for antiquities and treasures), is one of the most important games in which the ancient Egyptian temples and tombs attend alongside famous characters such as Horus , Isis, and Osiris, in which the heroine of the game shifts between Cairo, Alexandria and Luxor.

The matter is not much different in the field of cinema, as there are hundreds of films that take place in ancient Egypt or relate to its civilization, taking advantage of the global passion for Egypt and its history.

In his book "Egypt and the Cinema of the World" published in 2010, critic Ahmed Raafat Bahgat counted more than 500 international films - since the beginning of the emergence of cinema at the end of the 19th century - that revolve around the history of ancient Egypt, including more than 50 films dealing with the life of Queen Cleopatra.

Although some believe that these films represent propaganda for Egypt and its civilization, Bahjat considered that many of these films have innocent goals on top of which are "Judaizing Pharaonic history."

During the past decade, many films have continued to be produced that follow the same approach, perhaps the most famous of them is “Exodus: Gods and Kings” (2014), which deals with the story of the Prophet Moses, peace be upon him, confronting the pharaohs, the ruler of Egypt, by addressing Purely Biblical and Evangelical, and attempts to portray Jews as builders of the pyramids.

Many of the films that shed the spotlight on the ancient Egyptian civilization, especially those related to its myths, secrets and conflicts, have achieved tremendous popularity and wide revenues.

In turn, the movie The Mummy (2017) for the star Tom Cruise made more than $ 400 million, while the revenues of the movie “Al Kharouj: Gods and Kings” amounted to $ 268 million, and the revenues of the animated film “The Prince of Egypt” in 1998 exceeded the two hundred million dollars. While the movie "Gods Of Egypt" was produced in 2016, with revenues of $ 150 million.

Given the gains achieved by these films and electronic games, Egypt's share of these material gains is nothing.

Despite the world's recognition that this ancient civilization is a product of the efforts and creativity of the ancient Egyptians, international laws, foremost of which are the “WIPO” agreement establishing the World Intellectual Property Organization, do not give Egypt any right or compensation for the exploitation of the symbols and innovations of its civilization, given that the civilization Belongs to everyone, the present belongs to their makers, according to their opinion.

Whereas no movie producer or electronic game maker, for example, can exploit the name or character of "Lara Croft", heroine of the "Tomb Raider" games and movies series without permission from its makers, the game itself exploits Pharaonic names and characters such as Horus, Isis and Osiris without embarrassment.

The registration of a fictional character such as "Mickey Mouse" - the icon of "Walt Disney" - as a trademark in 1928 allowed the achievement of global sales associated with the character of about 9 billion dollars until 2010.

With the Egyptian authorities' inability so far to provide real protection for antiquities and to prevent their reproductions being sold around the world, proving any rights to Egypt in relation to cinematic works or games that exploit the Egyptian civilization and its symbols and characters becomes much more difficult.

For years, many Egyptian antiquities experts have called on the authorities to take serious actions to assert Egypt's right to its ancient monuments around the world, and to seek to amend the WIPO agreement to ensure the protection of intellectual property for ancient civilizations and their monuments.

Those interested in the rights of Egyptian civilization believe that the absence of any real will on the part of filmmakers or financiers (whether the state or the private sector) to engage in the production of Egyptian cinematic works or electronic games that properly address the Egyptian civilization opens the way for other countries to monopolize these areas and acquire all their fairy revenues . 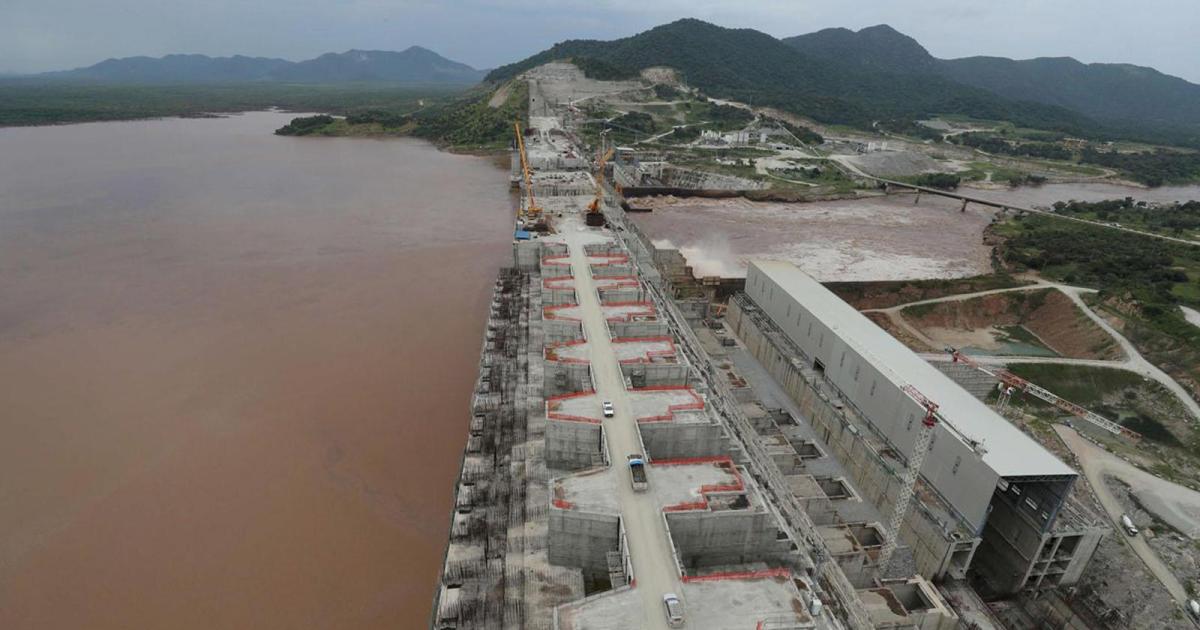 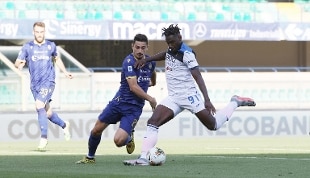 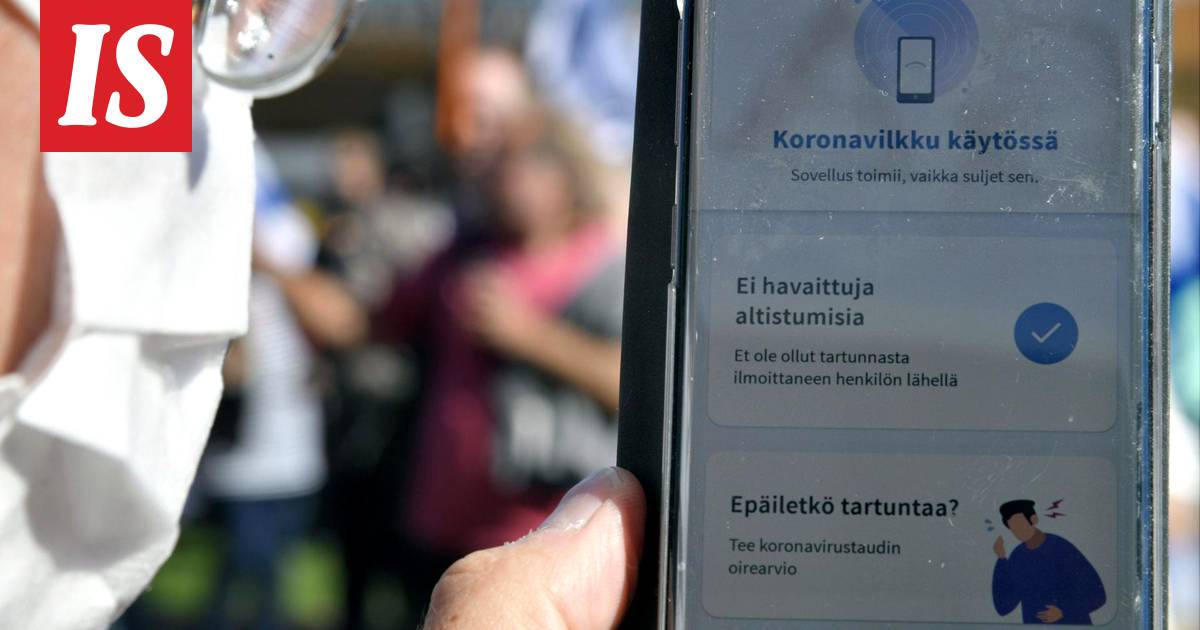 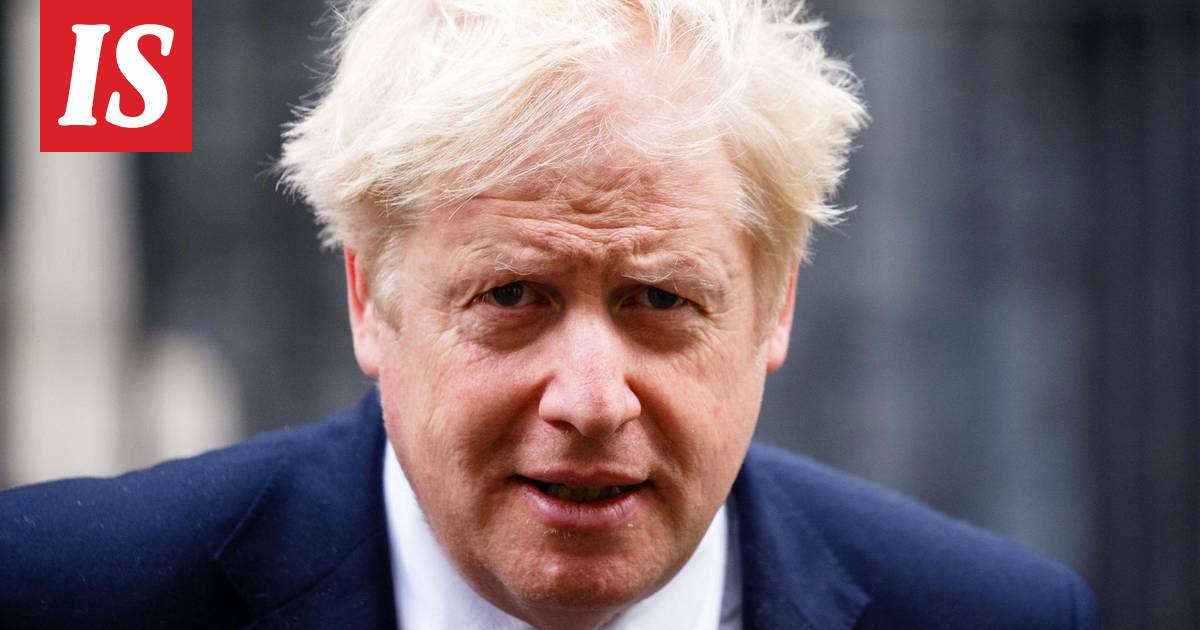 News/Politics 2020-10-25T02:53:46.334Z
Former EU ambassador believes: Boris Johnson awaits US election results before his Brexit settlement - this is how Trump's victory could influence the decision
News/Politics 2020/10/25