Last week, a traffic operation was carried out in northern Dalarna. Almost 400 vehicles were checked and over 200 fines were handed out, mainly for speeding. 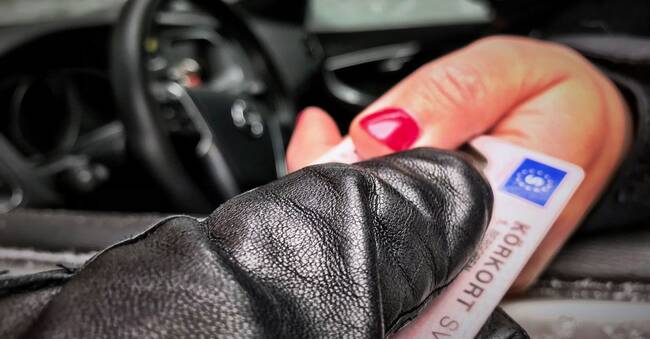 The police and the Swedish Enforcement Agency were behind the operation, mainly around Idre, Särna and Sälen, which was carried out at the end of last week.

Johan Alm, group manager for the traffic section in Dalarna

The effort was part of the national road safety week, but the focus was not only on controlling road safety.

The border police also carried out internal border checks and the Enforcement Officer checked if the drivers were in debt.

- Initiatives like this where we not only do traffic checks but also do internal border checks and cooperate with the Enforcement Officer give an enormous amount.

The efforts work well, so this was definitely not the last time, says Johan Alm, group manager for the traffic section in Dalarna.

More than 200 fines were imposed

Of the drivers checked, just over 200 were fined.

The best thing is, of course, if we do not hand out any fines at all.

This shows a tendency that people have a hard time keeping up and to avoid fatal accidents, people have to think more about it, that's what it's all about, says Johan Alm.

During the operation, the police also confiscated 15 driving licenses.

- Then the driver has driven 31 kilometers per hour too fast or more.

Actually, I am surprised that we did not take care of more driving licenses, says Alm.

See the fact box below with the preliminary results from the three days in northern Dalarna.