Many businesses say they will not move away after fire in Chinatown commercial building in Oakland, USA

China Overseas Chinese Network, September 22, according to the US "World Journal" report, a few days ago, a fire broke out in the Chinatown of Oakland, the United States, and at least 7 merchants suffered serious internal losses. At present, more than a dozen businesses in the affected building are temporarily closed. Four merchants said that they have been operating in Chinatown for many years

China Overseas Chinese Network, September 22, according to the US "World Journal" report, a few days ago, a fire broke out in the Chinatown of Oakland, the United States, and at least 7 merchants suffered serious internal losses.

At present, more than a dozen businesses in the affected building are temporarily closed.

Four merchants said that they have been operating in Chinatown for many years and have already formed a brand effect, and they are also connected to the community. They hope to stick to Chinatown.

On September 16, local time, a level five fire broke out in Auckland Chinatown.

After the fire broke out, the Auckland Council sent maintenance personnel to block all the entrances to the building and check whether the building was safe.

After the inspection is completed, building owners and merchants can enter the inventory and check insurance compensation matters.

Huang Jian, the proprietor of Knife Noodles on 8th Street in Oakland, Chinatown, said that before the government closed the building, he entered the noodle shop and took pictures and found that the loss was heavy.

Although the fire did not spread to the restaurant, because firefighters extinguished the fire with water hoses, the ceiling was broken by the strong water flow, and the internal catering equipment was also damaged. The combined loss was at least $100,000.

"The restaurant items are very expensive, and the range hood motor needs to be repaired at 20,000 yuan. There is also a large refrigerator to store things, and everyone can walk in. Do you think it is expensive?" Huang Jian said that the damaged photos have been sent To the insurance company to follow up on subsequent compensation.

"It's no use worrying now. The fire has become an established fact. I can only let it go. My cut noodles have been branded around Chinatown, and customers recognize it here, so I don't plan to move."

He said that if possible, he would consider applying for a temporary food stall license from the health department to make food on the roadside and maintain the business without occupying the sidewalk.

Li Yingzheng, the proprietor of the Chinese medicine clinic, said that since the outbreak of the epidemic, the clinic has not opened its doors for 6 consecutive months, without a penny of income, and has been paying for it.

Fortunately, after discussing with the building owner, two months' rent was waived.

I didn't expect to encounter a fire again now.

"Although I didn't go into the interior to count the losses, it is estimated that the medicine was rotten by the blisters.

Li Yingzheng said that from the news that the landlord learned, the insurance company should pay the rent and will not have to pay the rent from next month.

Taking into account the insurance payment and the long maintenance period of the building, I plan to find another address in Chinatown to reopen. "I came to the United States and the first stop was Oakland Chinatown. It has been in Chinatown for 30 years. The foundation is here. I have feelings for this place. Won't leave."

Ms. Liu, the owner of the travel agency, said that her travel agency is the first travel agency in Chinatown. It has been in business for 38 years and has accumulated a large number of customers and reputation, so she does not plan to leave.

"It is estimated that after the vaccine is released, flights will gradually resume, and the tourism industry will have a chance to recover. Now we hope that insurance compensation and building maintenance will be faster."

For businesses that suffered heavy losses in the Chinatown fire, the Auckland Chinatown Chamber of Commerce also launched a fundraiser, hoping to assist businesses in a unified way, provide them with the services they need, and apply for subsidies so that businesses can stay in Chinatown.

"We are grateful for the rescue operations of more than 80 firefighters, but most businesses will not be able to resume business at the original location in the short term."

The Auckland Chinatown Chamber of Commerce stated that it will uniformly assist businesses to provide necessary services and apply for subsidies so that restaurants can stay in Chinatown for business.

“Those who are interested can donate to the Auckland Chinatown Chamber of Commerce Foundation, and the donations are tax-deductible. The foundation will manage the relief fund to assist disaster-stricken businesses in finding new locations in Chinatown to reopen.” (Liu Xianjin) 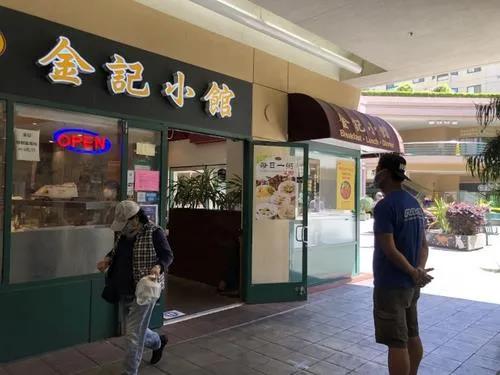 News/Politics 2020-06-18T02:08:18.811Z
Hundreds of restaurants in Chinatown in New York reopened and it is difficult to support operations by online orders 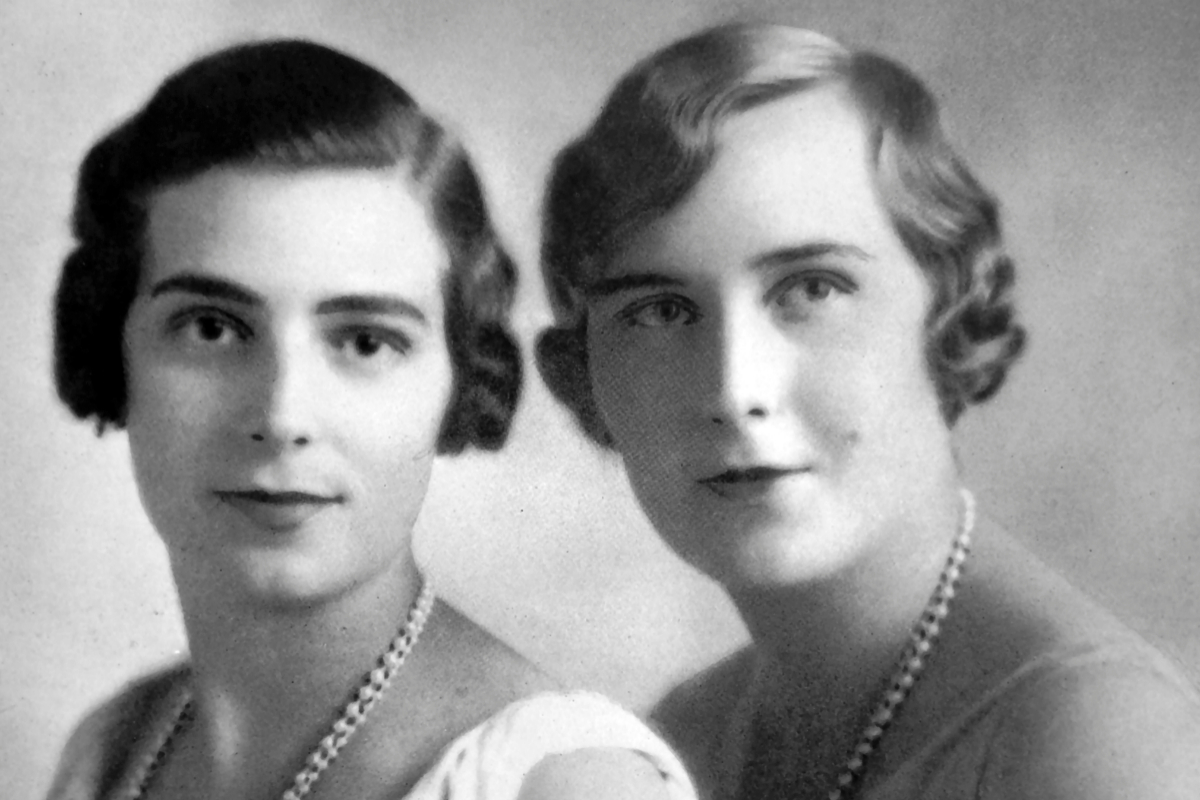 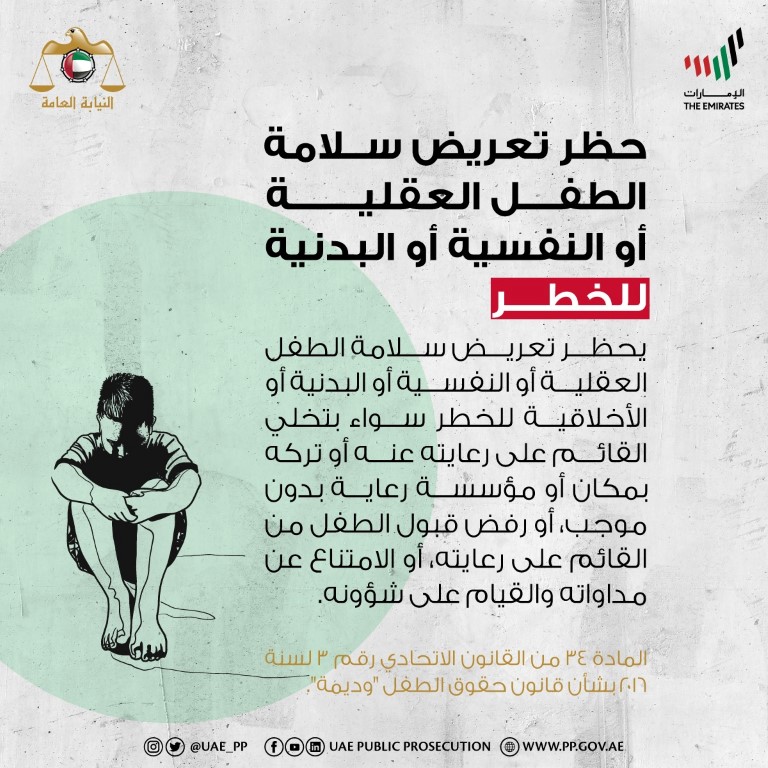 News/Politics 2020-10-27T01:12:04.707Z
The Public Prosecution Office: It is prohibited to endanger the mental, psychological or physical integrity of the child 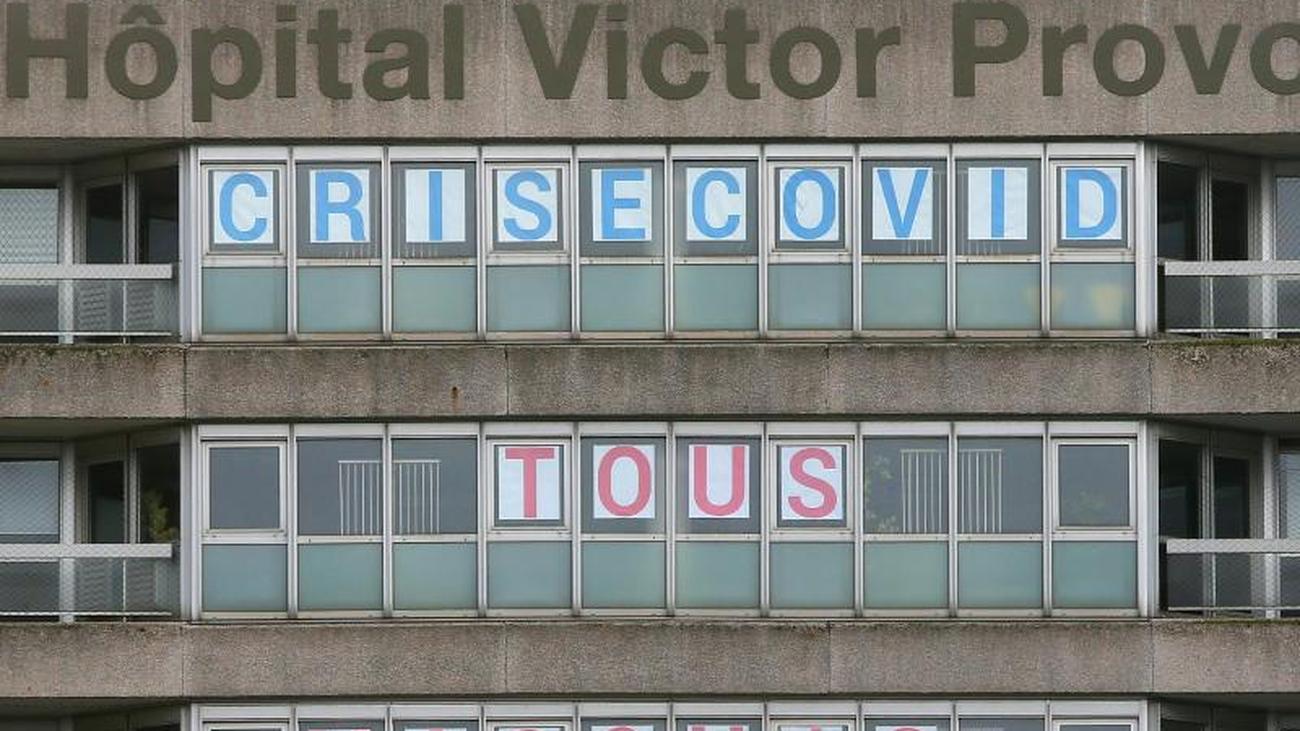