Coronavirus: update on the pandemicParis (AFP) New reports, new measures and highlights: an update on the latest developments in the Covid-19 pandemic around the world. - The United Kingdom raises its alert level - The United Kingdom raised its alert level on Monday, with health authorities warning that the country risked more than 200 deaths per day in November if there was no "change of course". - New restrictions in England 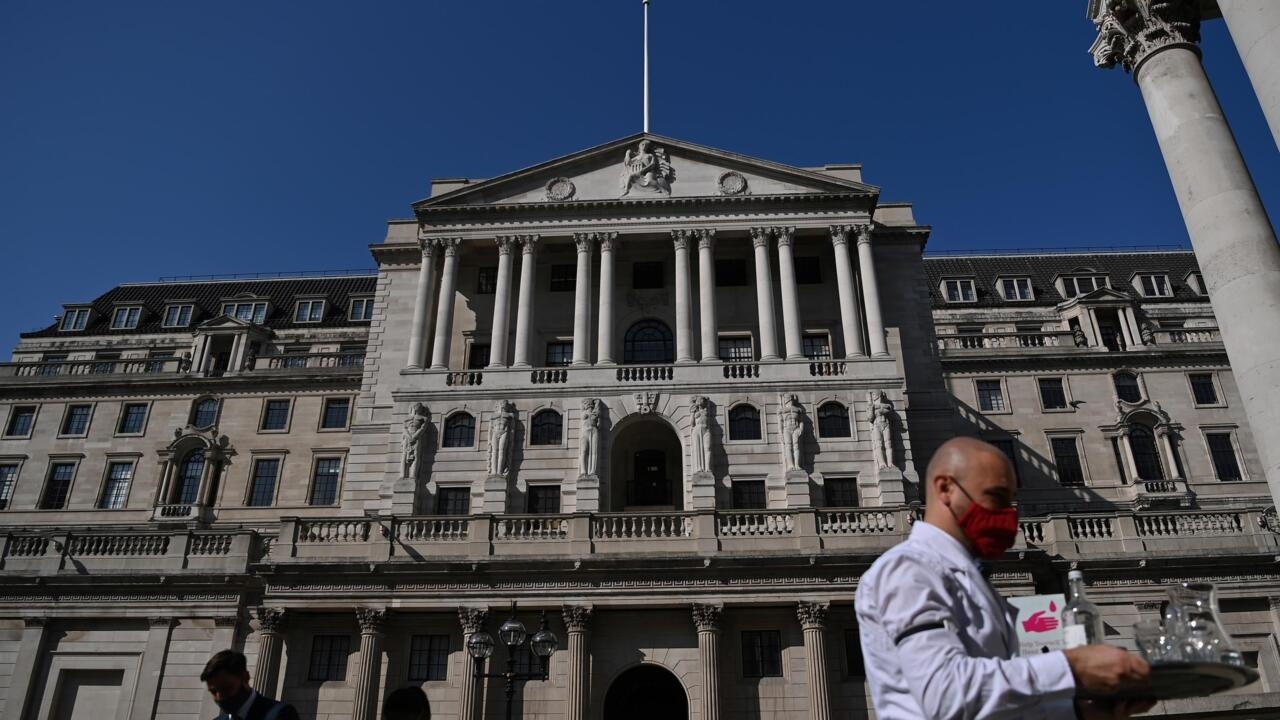 The United Kingdom raised its alert level on Monday, with health authorities warning that the country risked more than 200 deaths per day in November if there was no "change of course".

Prime Minister Boris Johnson is due to announce Tuesday in a statement to Parliament that in England "pubs, bars and restaurants will have to close at 10 p.m. from Thursday," Downing Street said in a statement.

The number of people rubbing shoulders in these establishments should also decrease since "only table service" will now be authorized, Mr Johnson must announce after a crisis meeting of the British government in the morning.

Nearly a million inhabitants of Madrid and its surroundings have again been subjected, since Monday and for a period of two weeks, to severe restrictions on their movements, due to the explosion of Covid-19.

The approximately 850,000 people concerned are prohibited from leaving their neighborhood except for very specific reasons: to go to work or study, to go to a doctor, to respond to a legal summons or to take care of dependent people.

They do, however, have the right to move there.

The pandemic has killed more than 961,500 people around the world since the end of December, according to a report established by AFP from official sources Monday in the middle of the day.

More than 31.1 million cases have been recorded.

This is the highest number of deaths since the pandemic struck this country, where containment measures have been in force since March 20, with gradual relaxation depending on the region.

The German city of Munich will partially impose, from Thursday, the wearing of masks in public spaces.

The right to reunite will again be limited to a circle of two families or five unrelated persons.

- "Error" of the Czech government -

Czech Prime Minister Andrej Babis admitted on Monday that his government had made "a mistake" in relaxing anti-coronavirus restrictions as early as the summer.

After having succeeded in controlling the epidemic with strict measures such as the compulsory wearing of masks outdoors, the Czech government had lifted most of these measures before the summer holidays.

More than 60 rich countries, but not China or the United States, have joined the system put in place by the World Health Organization to facilitate poor countries' access to the vaccine.

The WHO announced a few weeks ago the launch, in collaboration in particular with the Vaccine Alliance (Gavi), of a global access device to the vaccine against Covid-19.

The pandemic has a "devastating" economic impact on the most vulnerable populations in the world, displaced or living in conflict zones, forced to hunger or to drop out of school, according to a study by the Norwegian Refugee Council (NRC).

- More than 240 migrants infected in Lesbos -

More than 240 asylum seekers residing in a temporary camp, hastily erected last week on the Greek island of Lesvos after the fire at the Moria migrant accommodation center, have been infected with the coronavirus, announced the public health agency.

- India: reopening of the Taj Mahal -

The Taj Mahal, an iconic monument of India, has reopened after six months of closure.

The country (1.3 billion inhabitants) has more than 5.4 million cases. 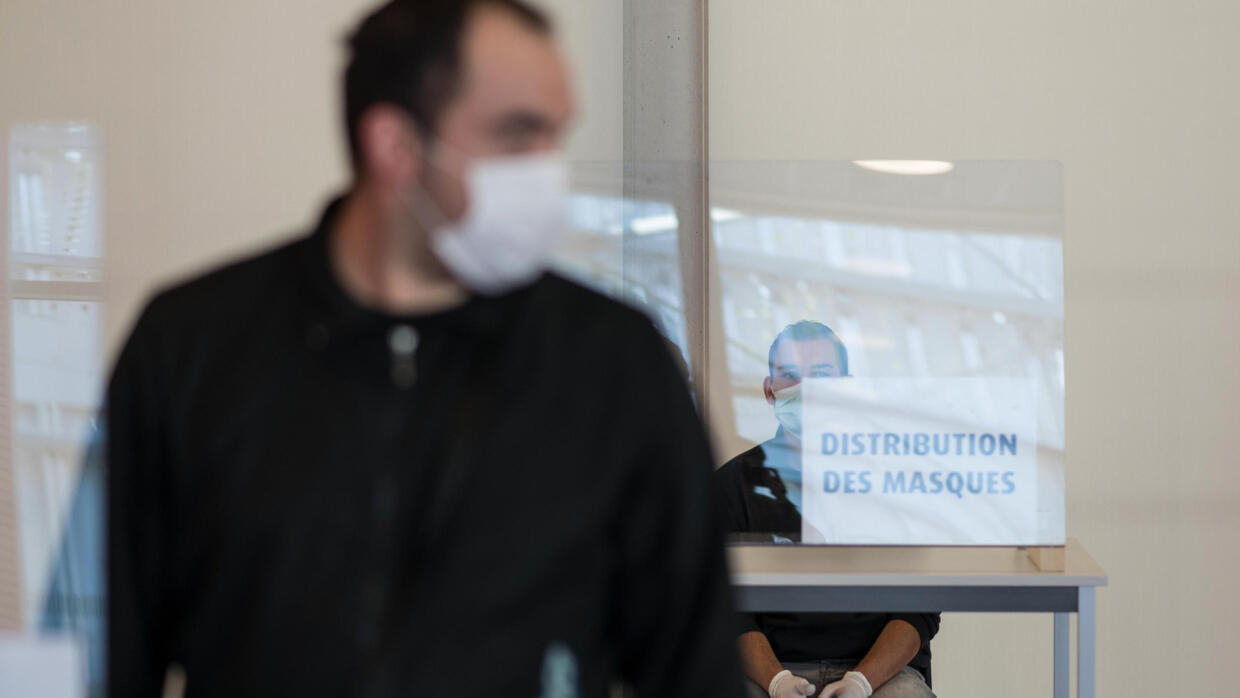 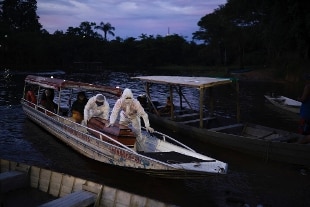 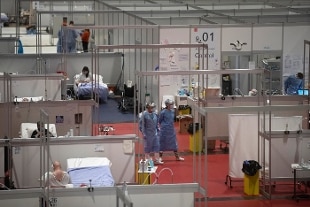 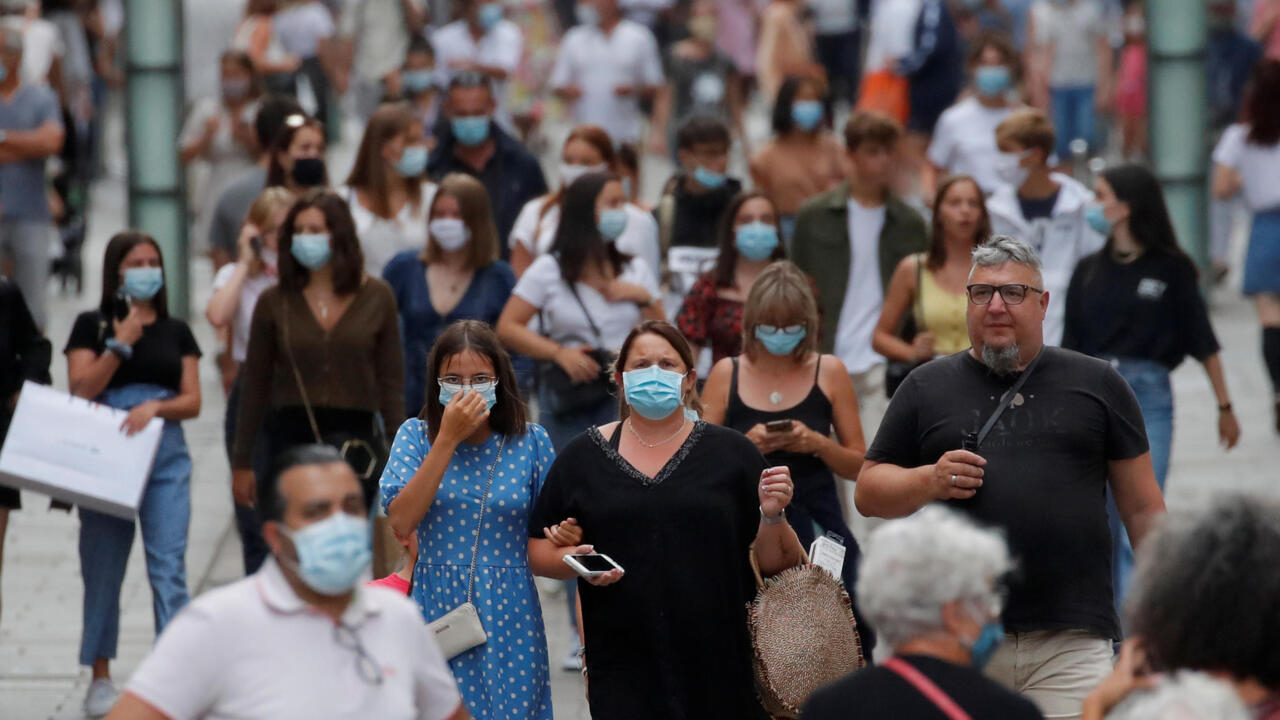 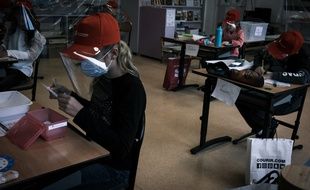 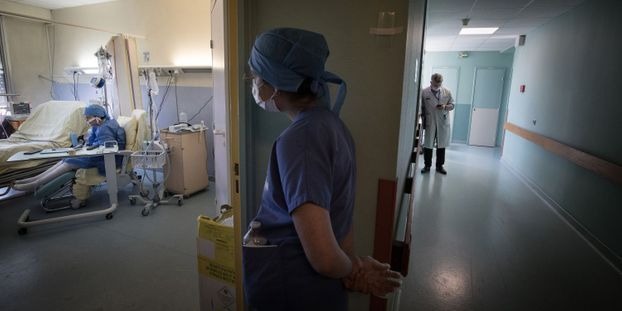 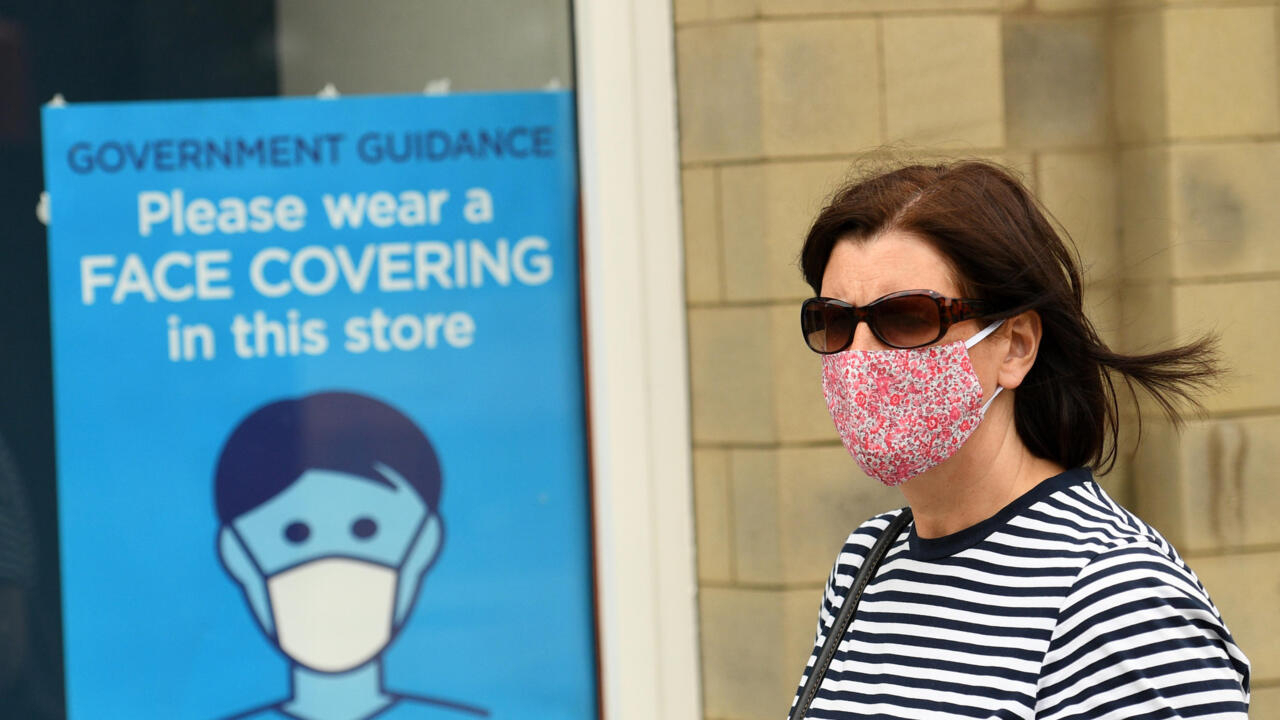 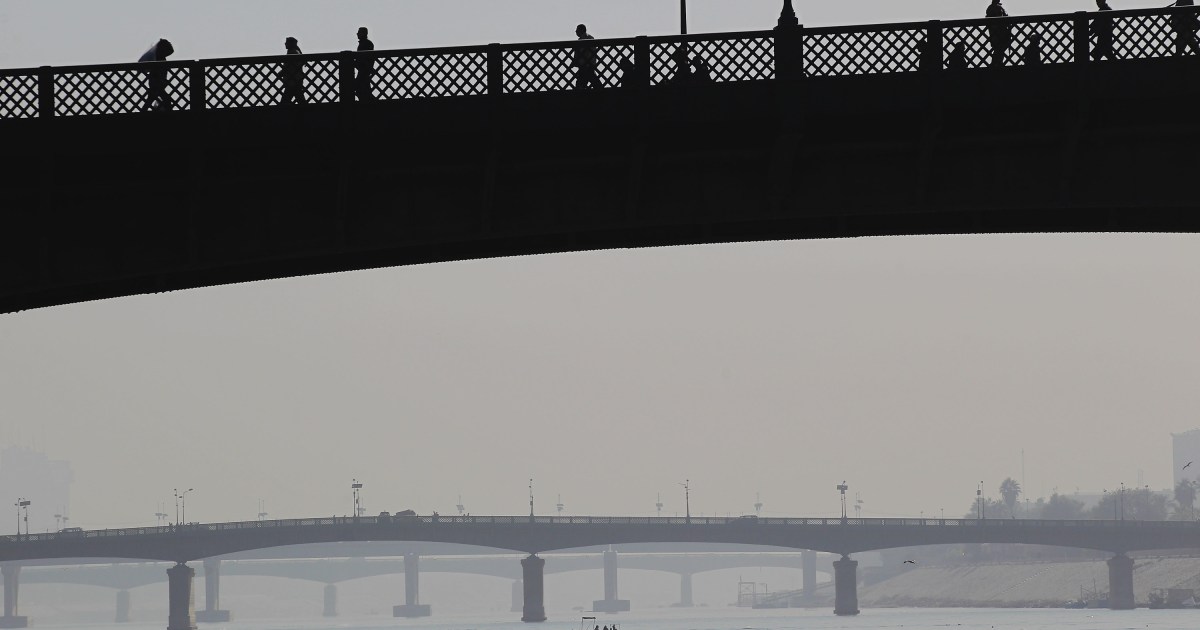 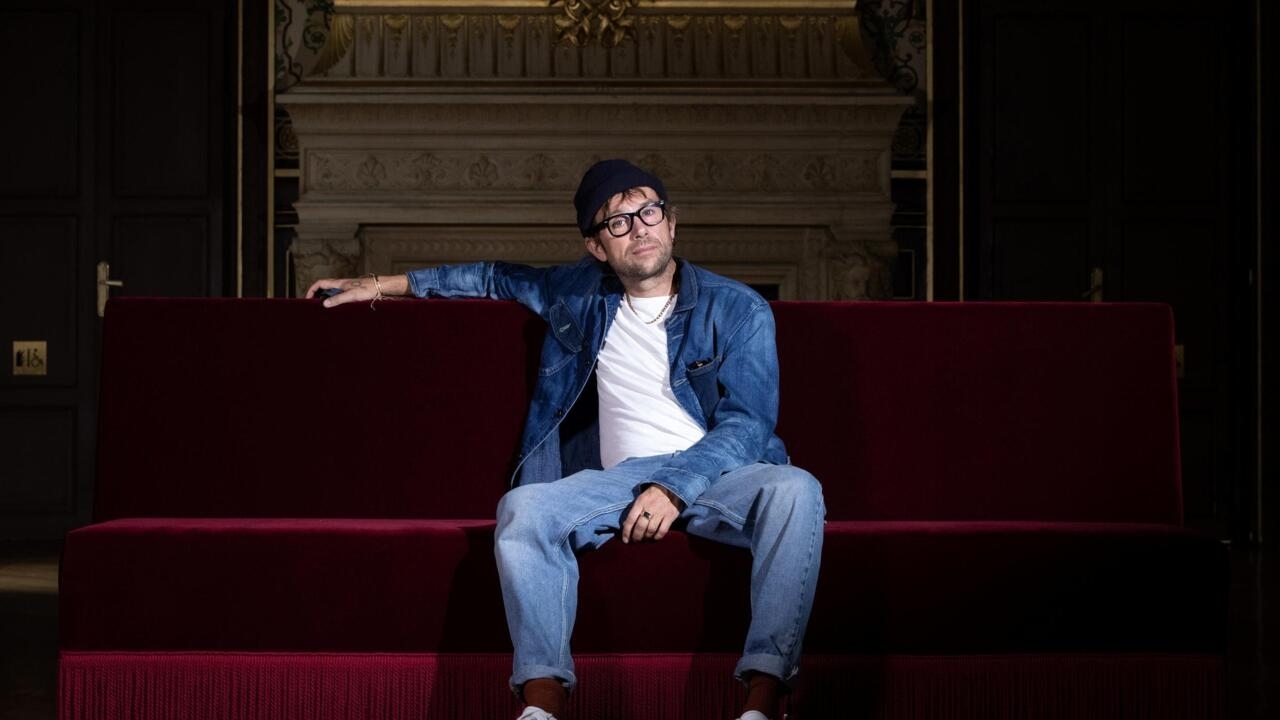 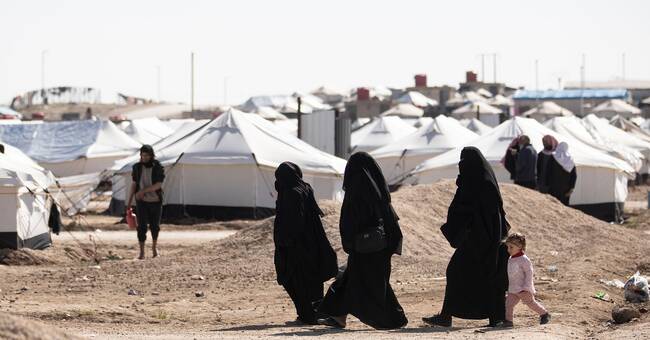 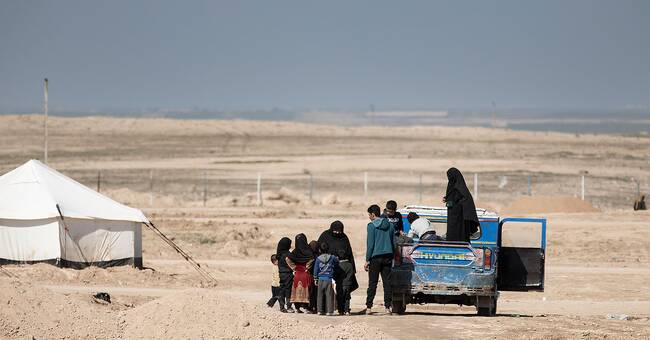 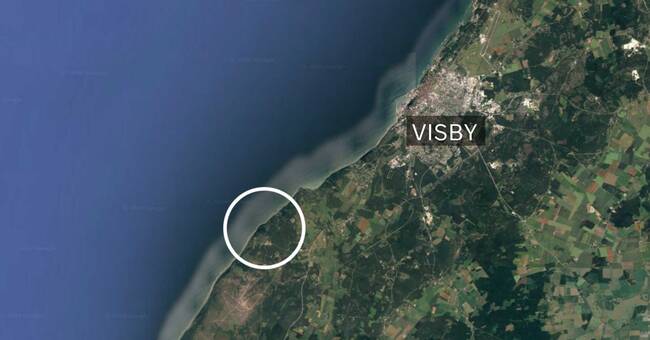 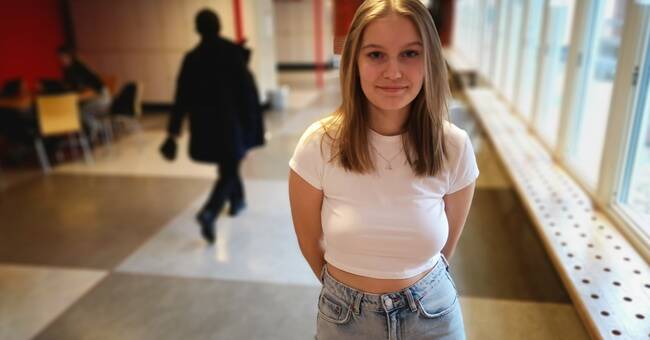