A cheaper and more resistant battery? the automobile hanging from Tesla's lips - France 24

A cheaper and more resistant battery? the automobile hanging from Tesla's lips 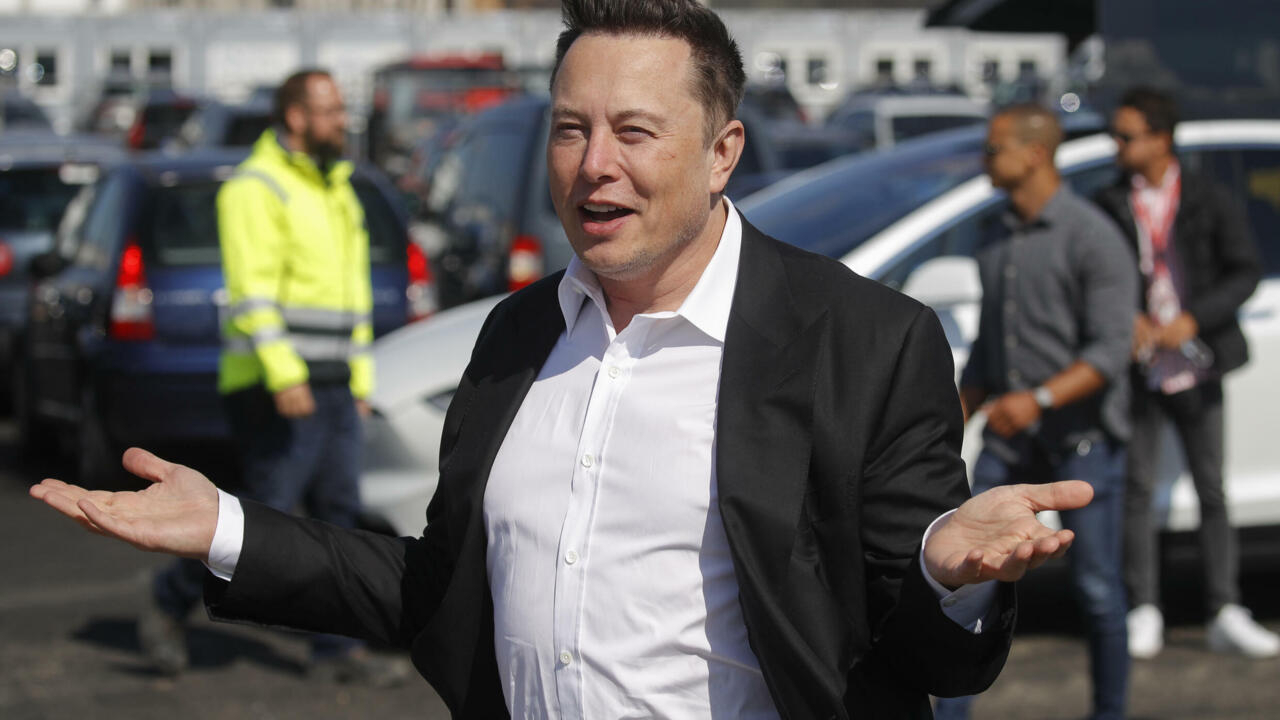 Tesla, which has revolutionized the electric car, is organizing a long-awaited "Battery Day" on Tuesday during which "exciting" announcements should be unveiled, its boss Elon Musk assured.

Mr. Musk, known for his shattering statements, warned that the announcements would be for "long-term production, especially the Semi (trailer), Cybertruck and Roadster."

But what the group will present "will not reach real mass production before 2022", he added without giving further details.

Rumors have swarmed for several weeks about what the group could present just after its annual general meeting, scheduled for 20:30 GMT.

Some observers wonder if Tesla does not want to start manufacturing its own cells, which would send a wake-up call to industry players like Panasonic and LG.

Mr. Musk has neither denied nor confirmed these speculations: he has thus assured, still on his Twitter account, that Tesla has every intention "to increase, and not to reduce, its purchases of battery cells from Panasonic , LG and CATL (and possibly from other partners) ".

Before adding: "However, even though our suppliers are operating at maximum speed, we still face significant shortages until 2022 and beyond, unless we take matters into our own hands."

Used to media blows, the entrepreneur of South African origin had promised on Twitter, on September 11, that he would lift the veil on "many exciting things" during this event already postponed several times.

Tesla is keen to play the leading roles in batteries, the key element for the future of electric vehicles, in order to increase its lead over other car manufacturers.

Will the company announce ambitious targets for its ability to generate energy in the coming years?

A new method of designing its batteries?

Progress on their density, or their longevity?

A technology to reduce or completely eliminate the use of cobalt?

Or even say that it can reduce the cost of batteries much faster than expected?

Morgan Stanley analyst Adam Jonas wonders, but believes the event could "change the talk" about Tesla and the battery market.

The presentation will be all the more important as the announcements have multiplied in recent weeks in the electric vehicle sector, notes Dan Ives, analyst for Wedbush.

Mr. Musk could in particular, according to him, present a battery capable of running over a million miles (1.61 million kilometers).

This would represent a major competitive advantage over fuel-powered vehicles, both in terms of return on investment and the environment.

Observers will also be particularly attentive to any element relating to the reduction of the cost of the battery below the threshold of 100 dollars per kilowatt-hour, which could ultimately lower the price of electric cars, argues Mr. Ives.

For Canaccord's Jed Dorsheimer, the event will spark praise and criticism, as will Mr. Musk's divisive personality on Wall Street.

The most optimistic will welcome any technological announcements, while the most pessimistic "will recall that Tesla's big announcements tend not to materialize", Mr. Dorsheimer develops.

Whether it's the battery itself, its software or its cooling system, Tesla has to make progress anyway if it wants to power its Cybertruck electric pickup or its Semi-trailer, remarks the expert.

"As often with Tesla, the devil will be in the details, which unfortunately will take time to reveal themselves", concludes the expert. 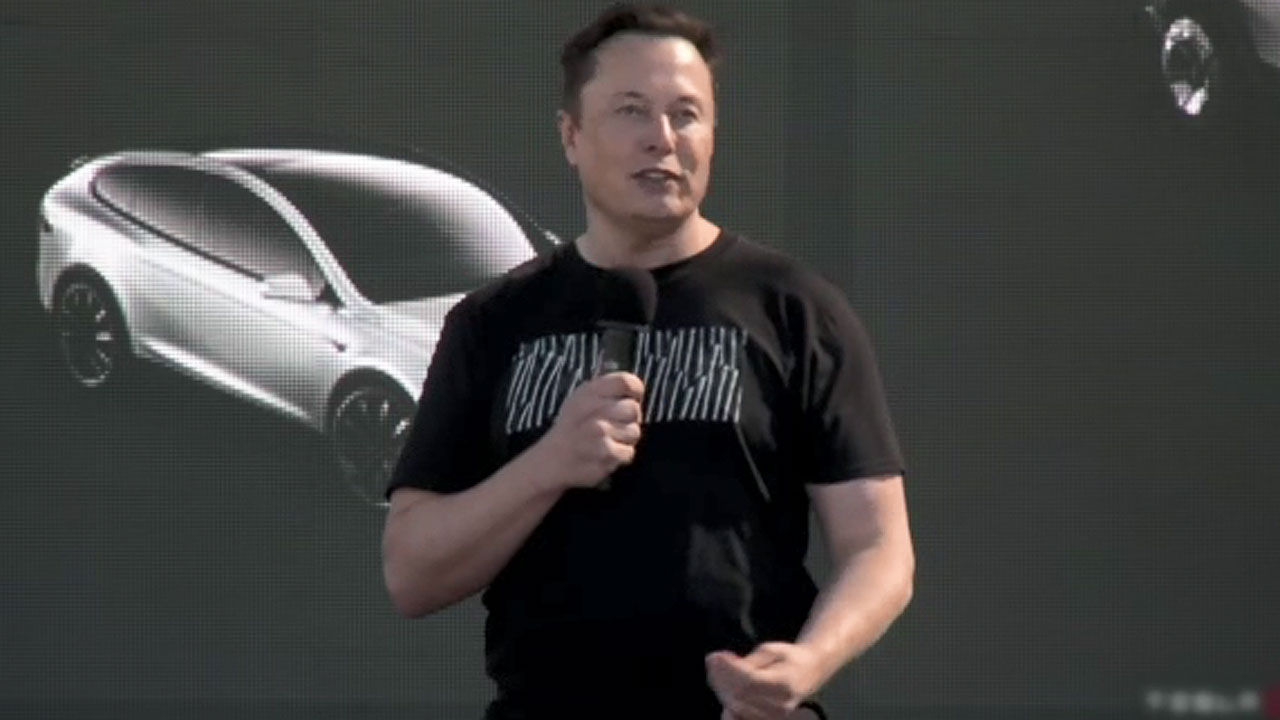 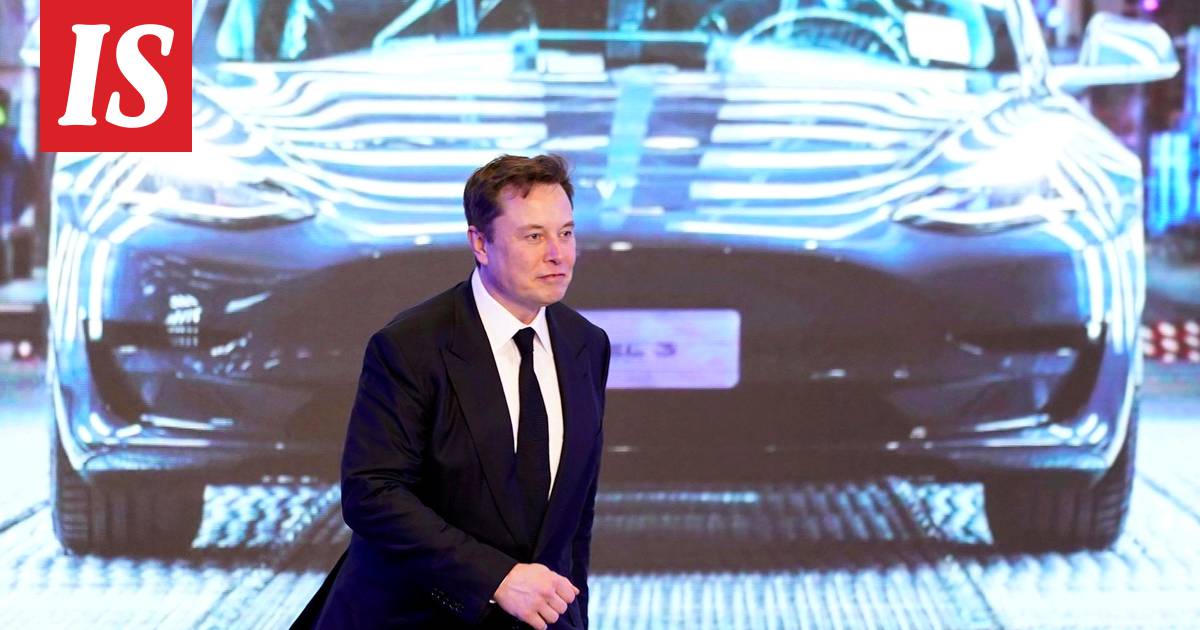 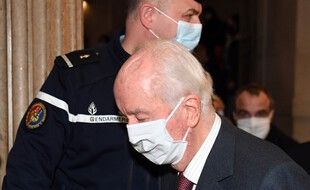 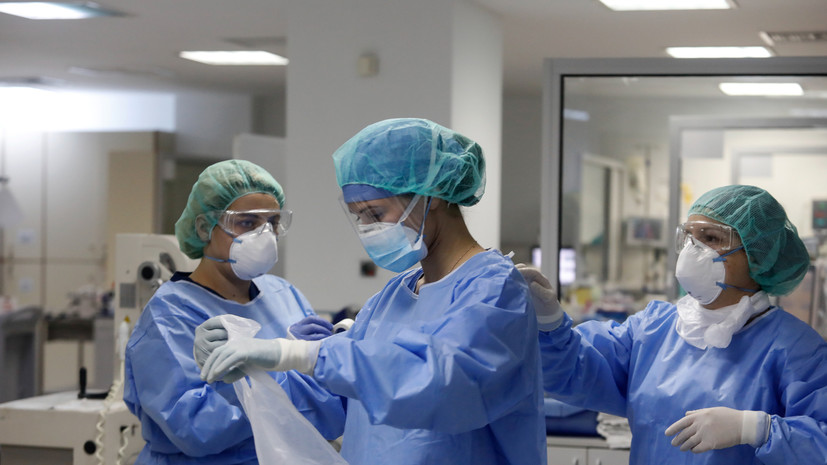 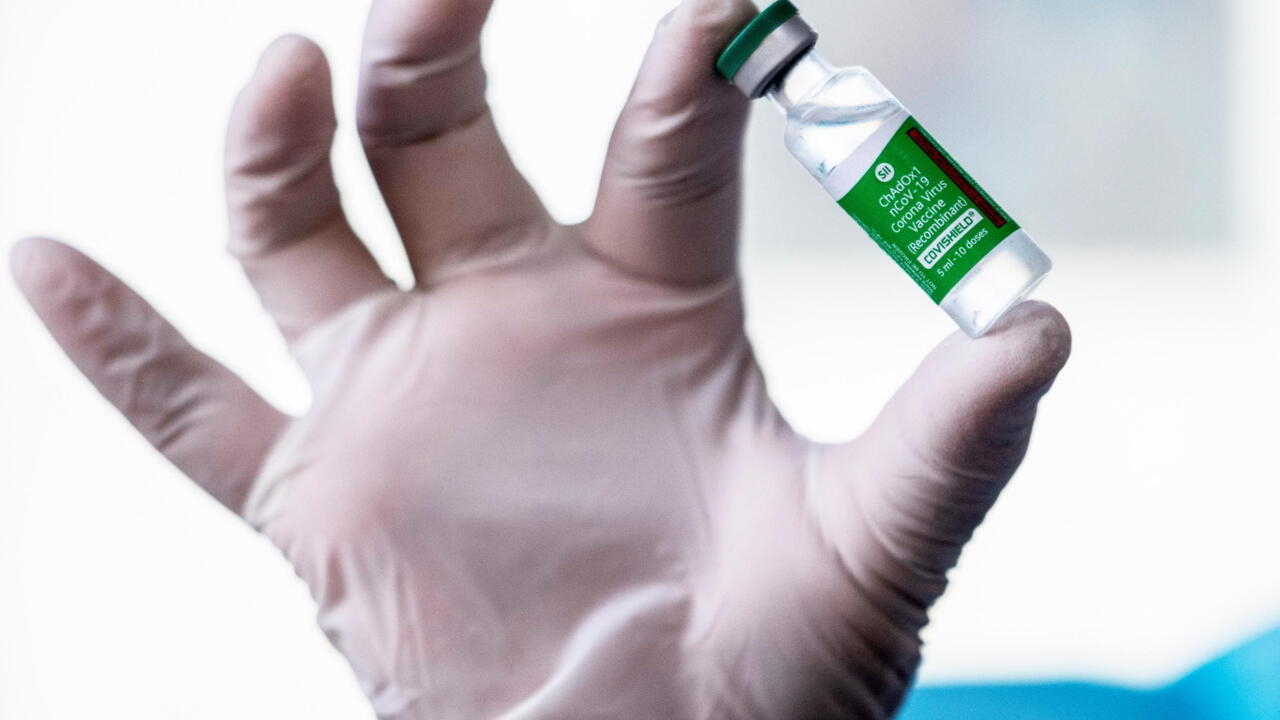 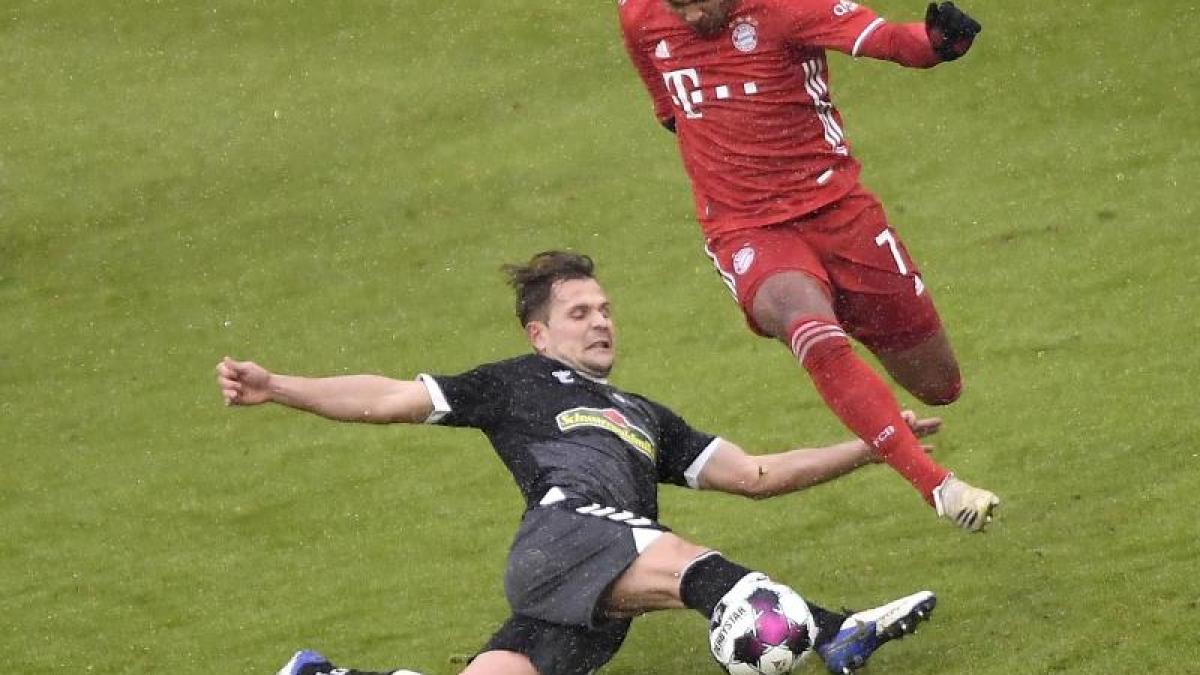 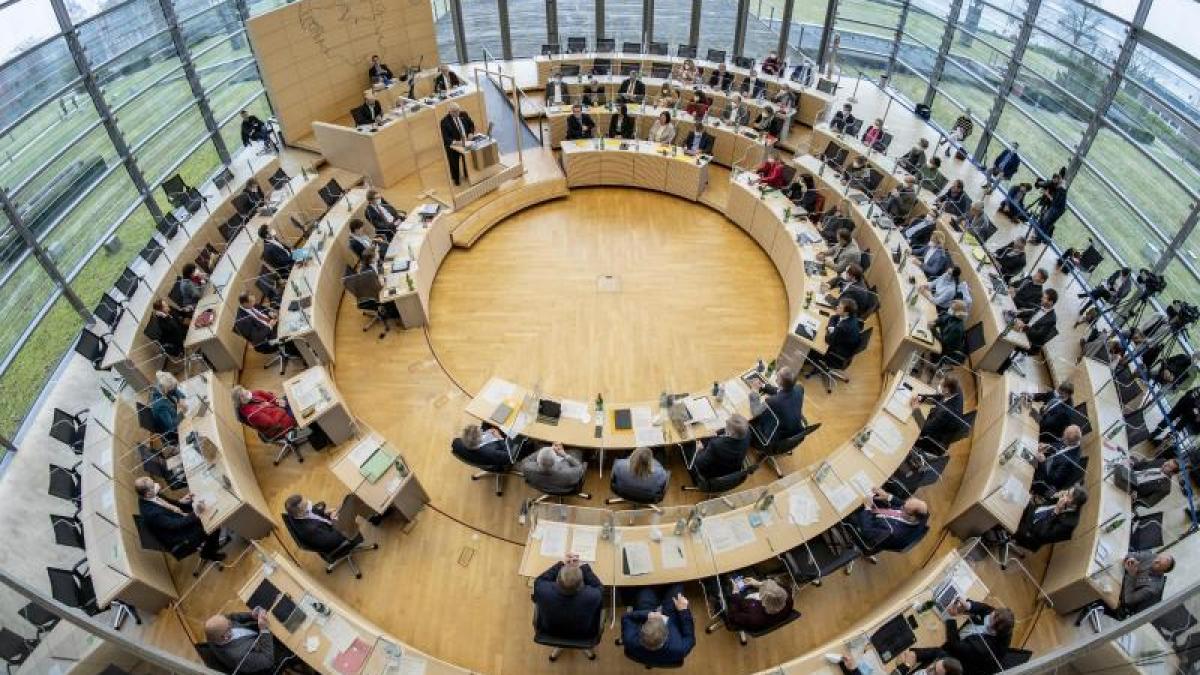