Colonel Assimi Goita, head of the ruling junta in Mali, during the meeting with ECOWAS.

From our special correspondent in Bamako,

finally know the identity of its President and Prime Minister of transition.

The former Minister of Defense, Bah N'Daw, was appointed this Monday in Bamako as transitional president of Mali by a committee set up by the junta in power since the putsch of August 18, announced the head of this junta,

It is therefore a retired colonel major who will lead this transition in Mali.

The colonel and head of the junta, Assimi Goïta, becomes vice-president.

in the air force

And after having retired, he had exercised from May 2014 the post of Minister of Defense, replacing

He was also once aide-de-camp to Moussa Traoré, a post from which he had resigned.

He is a man considered relatively close to M5, the movement which launched the protest against former President IBK, and known for his rigor.

appoint a civilian as president

and this hypothesis of a former soldier today is considered acceptable, in any case for the ECOWAS which should not. delay in reacting.

She had given the junta until tomorrow to choose these personalities.

Indeed, the college instituted by the military junta and which appointed the former Minister of Defense Bah N'Daw met when the junta was under pressure from the Community of African States of the West (ECOWAS) to quickly appoint the president and prime minister who will conduct affairs during the transition period of several months supposed to bring civilians back to the head of the country.

The new president is supposed to serve as head of state for several months before civilians return to power. 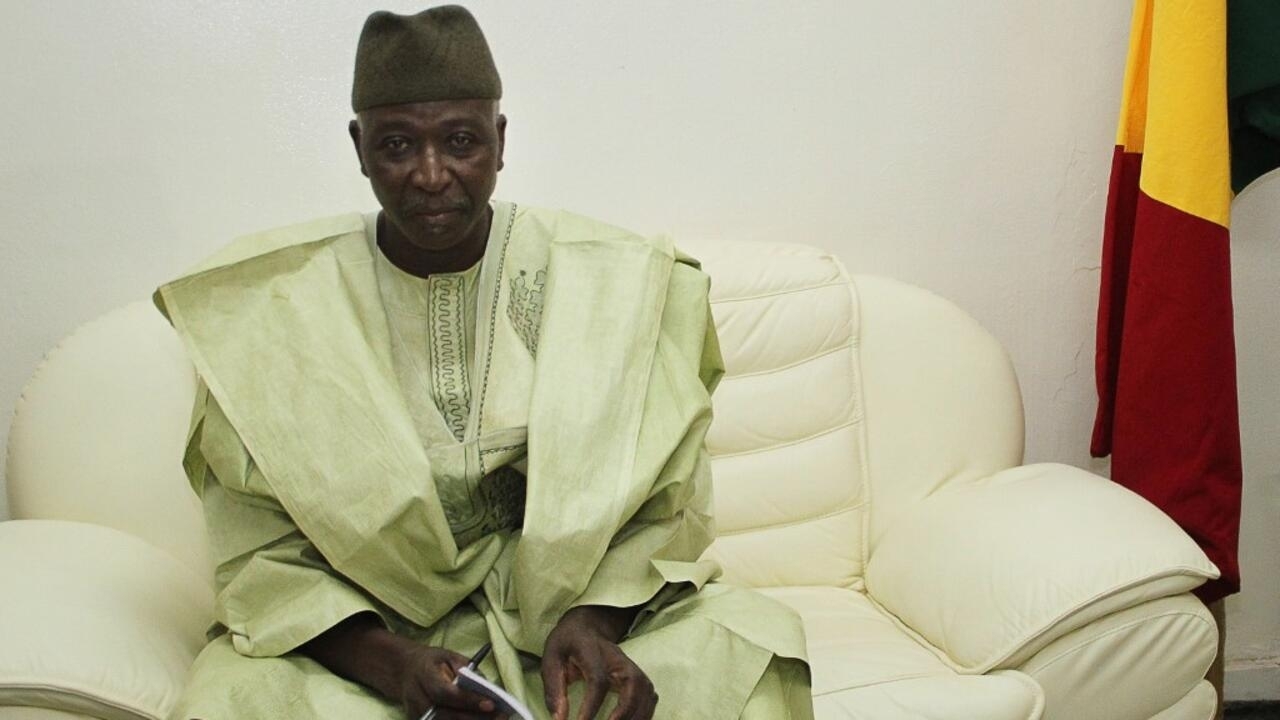 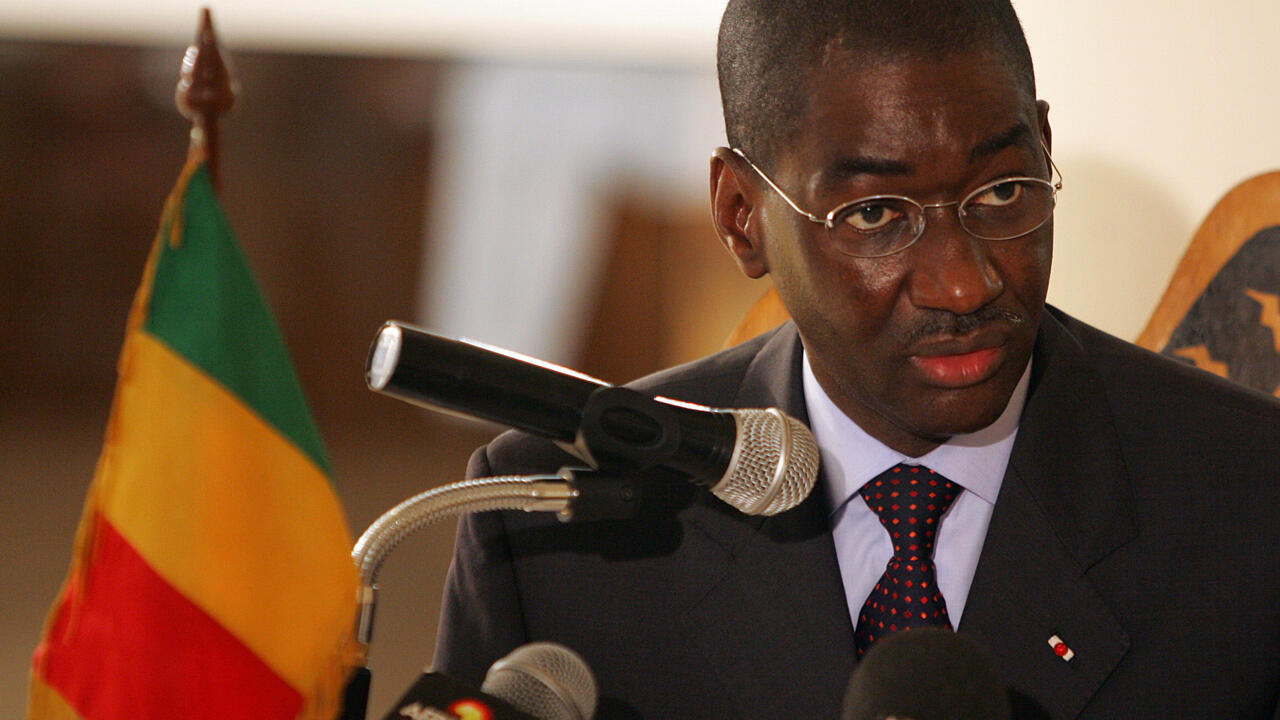 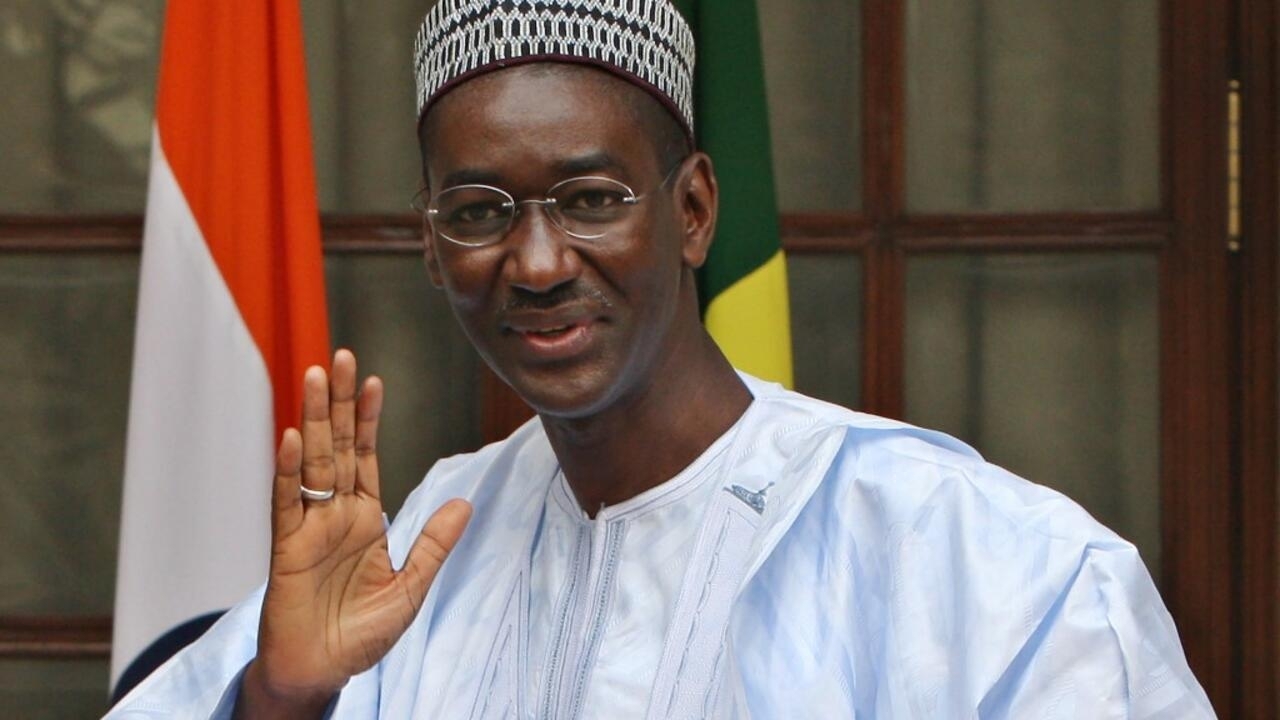 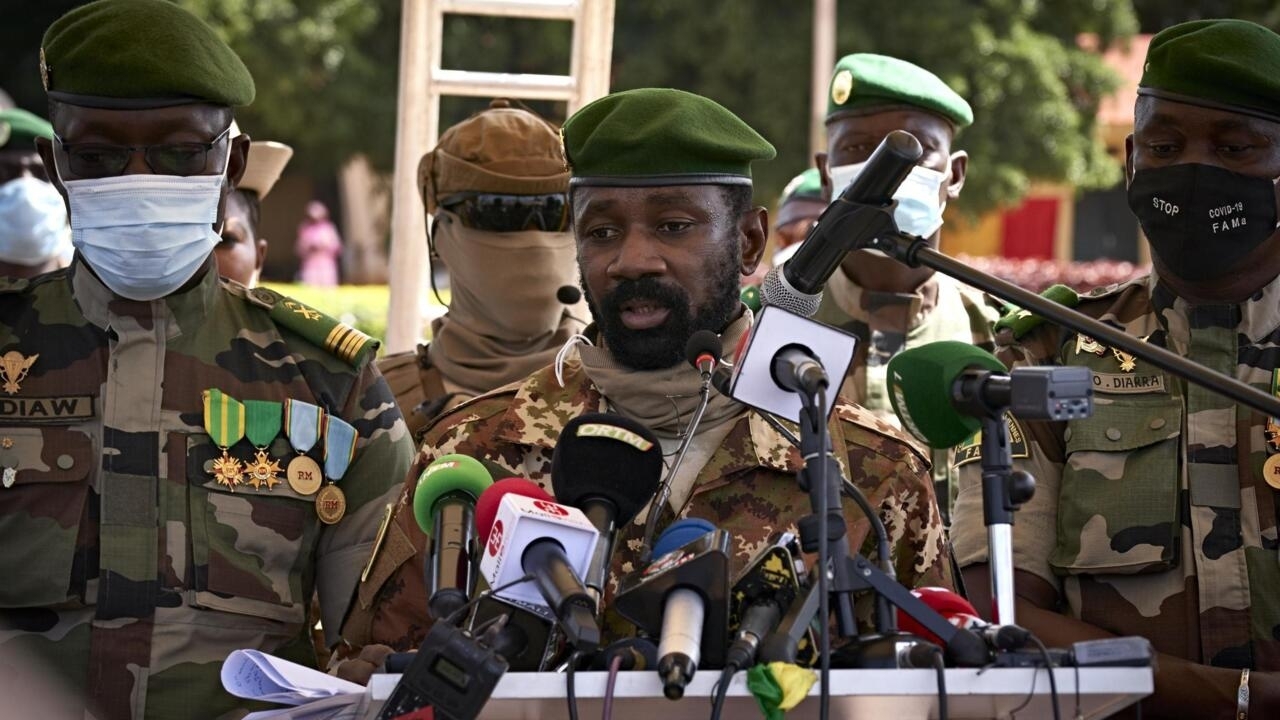 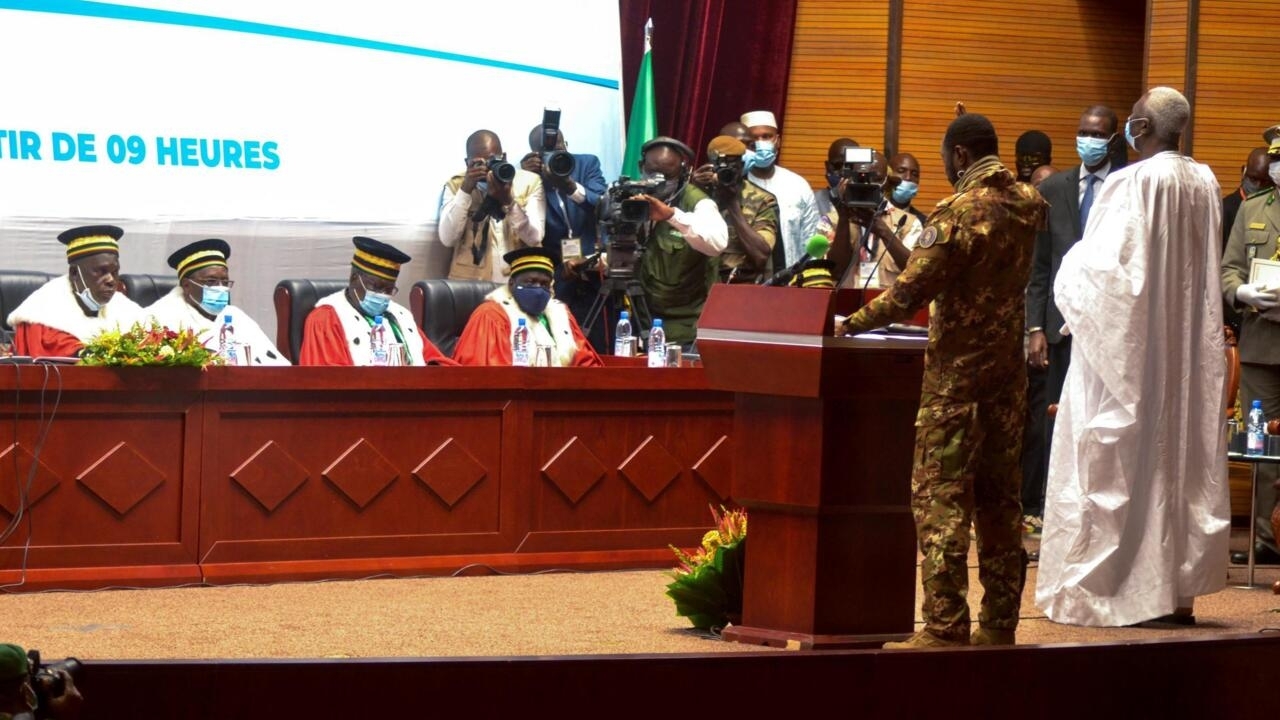 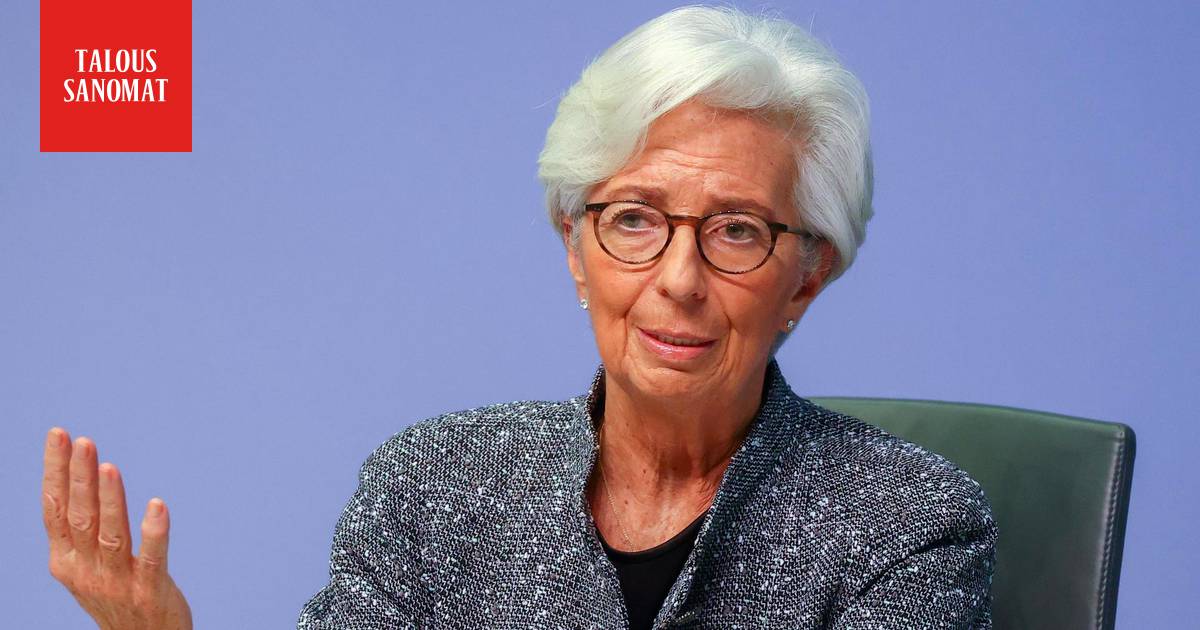 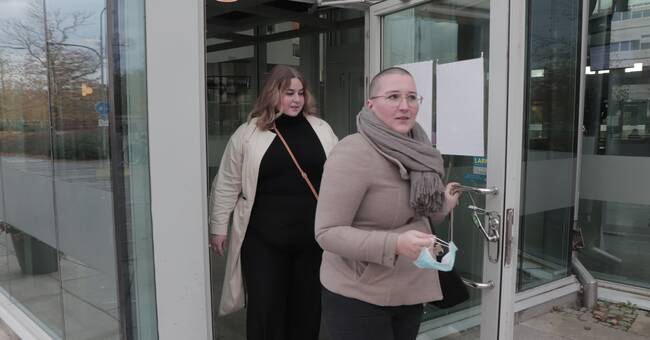 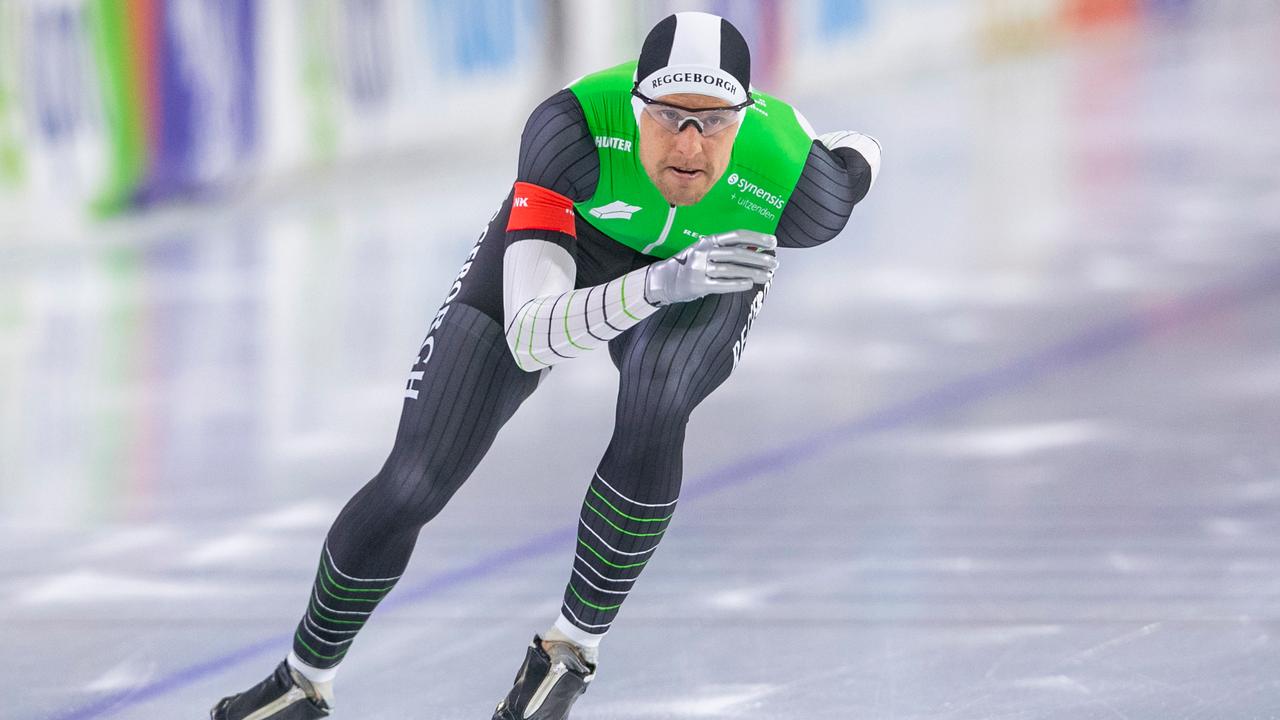 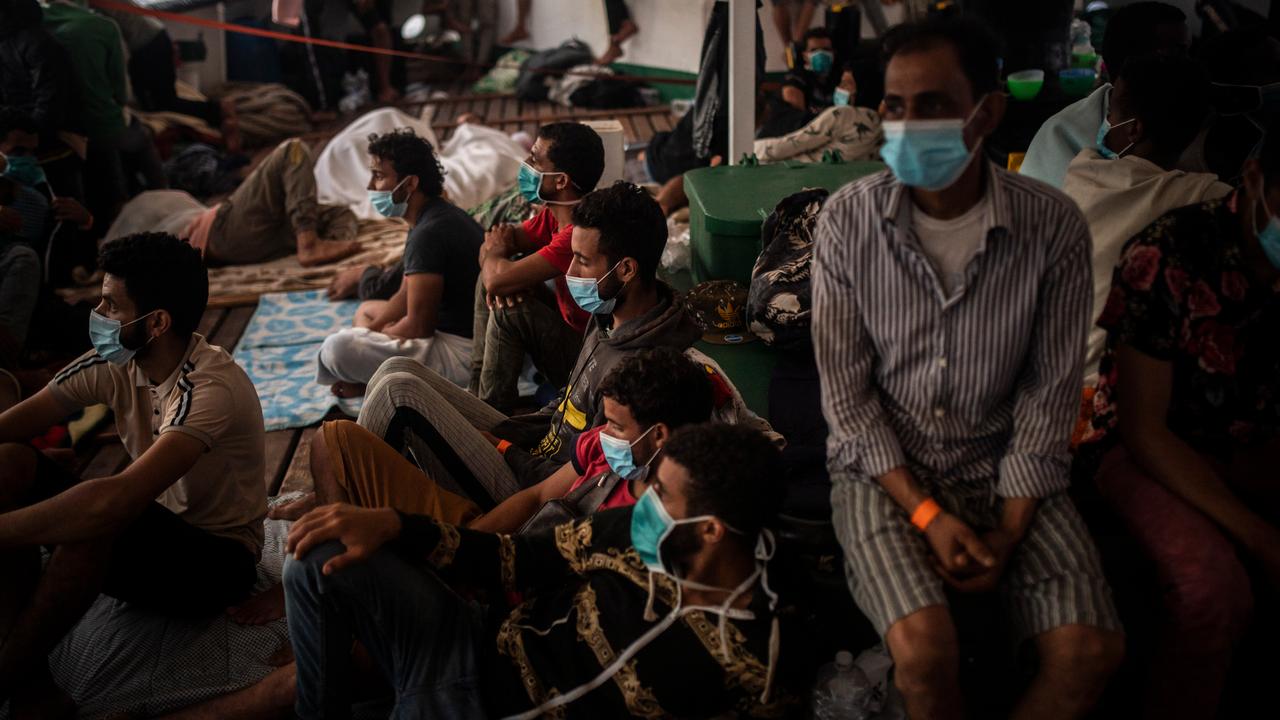