Legal confirmed that the "traffic opposite direction" accident, which killed three people in Umm Al Quwain, the day before yesterday, calls for intensifying penalties against traffic offenders, considering that driving against traffic amounts to the crime of premeditated murder, as it often ends in a tragic accident. And they said that the Umm al-Quwain accident j 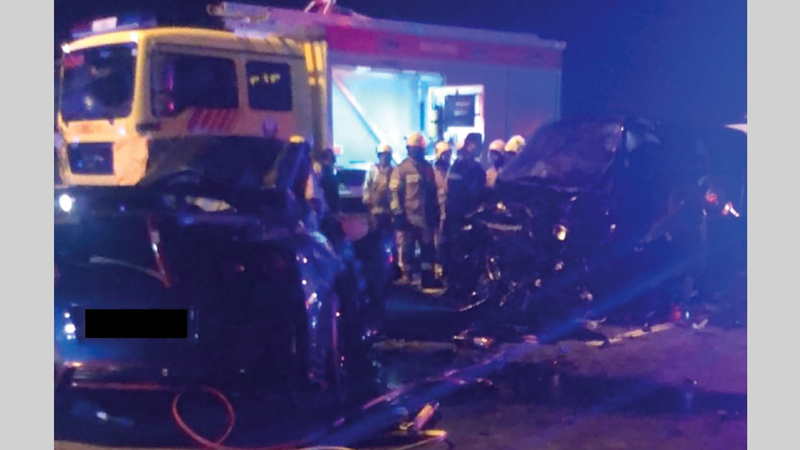 Legal confirmed that the "traffic opposite direction" accident, which killed three people in Umm Al Quwain, the day before yesterday, calls for intensifying penalties against traffic offenders, considering that driving against traffic amounts to the crime of premeditated murder, as it often ends in a tragic accident.

They said that the Umm Al Quwain accident is completely outside the scope of the usual traffic accidents, as the perpetrator drove a vehicle at great speed against the direction of traffic, on a vital road that connects all the Emirates.

They said that it is important in such circumstances to clarify the injured party's entitlement to institute a civil lawsuit against the perpetrator, stressing that the victim has the right to claim the heirs of the deceased - if he has a legacy - for civil compensation for the death or injury that occurred.

In detail, lawyer Issa bin Haider told Al-Emarat Al-Youm that this accident is completely outside the scope of the usual traffic accidents, as it is a mistake that amounts to intentional killing, in light of the surrounding conditions that increase the possibility of casualties. The perpetrator drove a vehicle very quickly against the direction of traffic. On a vital street connecting all the Emirates, so it is unimaginable that this behavior will end without any loss of life and property.

He stressed that the Public Prosecution calls in such cases to increase the punishment, because it is not limited to the perpetrator only, but rather as a general deterrent, so that no one else thinks about a repeat of this deadly behavior, especially in light of the death of the driver who caused the Umm al-Quwain accident, indicating that the punishment must be To be mistaken about everyone who commits these violations, even if they do not result in losses, so that they are an example to others.

For his part, a first legal advisor, Wajih Amin Abdulaziz, said that the Traffic Law and the Penalties included articles detailing the circumstances surrounding the Umm Al Quwain accident and other similar incidents, so Article 53 of the Traffic Law stipulated a penalty of imprisonment for a period not exceeding six months and a fine not exceeding 3000 A dirham, or one of the two penalties, for anyone who drives a vehicle on the road recklessly, quickly, or in a manner that poses a danger to the public.

He added that Article 55 of the Traffic Law also stipulated imprisonment for a period not exceeding three months, and a fine not exceeding 3000 dirhams or either of the two penalties, for anyone who drove a vehicle on the road opposite the direction of traffic.

Abdulaziz explained that the aforementioned accident goes beyond being a result of a traffic error to manslaughter, and the Penal Code dealt with that in some detail. Article 343 stipulates that it is punishable by imprisonment for a period of no less than a year, and the fine is for anyone who accidentally causes the death of a person, if he The perpetrator is under the influence of drunkenness or anesthesia when the accident occurs, or he refuses to provide assistance to the victim, and the punishment is for a period of no less than two years and not more than five years, and the fine if the act results in the death of more than three people, and if the condition of drunkenness or anesthesia is available, the punishment is Three years.

Regarding other circumstances related to the recent incident, such as speed, he stated that the legal principle in violation of speed that is a cause of criminal accountability in the crimes of murder and accidental injury, such as the recent tragic accident, does not have fixed limits according to the principle approved by the Dubai Courts, but looks at the permissible limit. It is on the road according to the circumstances of the accident, traffic conditions, timing, and the road that witnessed it.

He explained that the aforementioned accident occurred on a highway, in which the offender drove his vehicle against the road, so any speeding over these circumstances would require an increased penalty for the offender.

In addition, lawyer Badr Abdullah Khamis said that it is necessary to tighten penalties for the perpetrators of such accidents, and the Umm al-Quwain accident should be a lesson through which we proceed to more stringent claims, and not be satisfied that it is a traffic violation or a minor misdemeanor.

Khamis stressed that, far from the civil lawsuit, which is considered an original right, even if it does not compensate Aziz's loss, it is necessary to take a firm stand and demand the maximum punishment for the perpetrators of such transgressions, especially on the vital methods used by innocent members of society.

"Traffic reversal" accidents ... the most dangerous of their kind

The executive director of Saed Association, the traffic expert Jamal Al-Amiri, confirmed that traffic accidents that occur as a result of driving in the direction of a line opposite to the direction of the road are the most dangerous of their kind, because the collision is with two opposing forces, between two vehicles traveling in the direction of one point, in addition to the weight of each Vehicle of not less than one and a half tons.

He added that if drivers spot a vehicle traveling on the road against traffic on any of the lanes, they must follow safety procedures, warn other drivers, in addition to alerting the reckless driver to the danger of his being in the wrong lane and the need to correct his position. 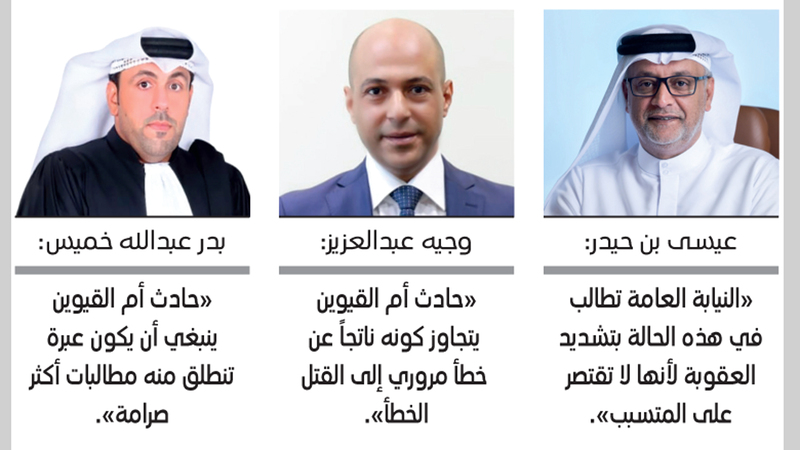 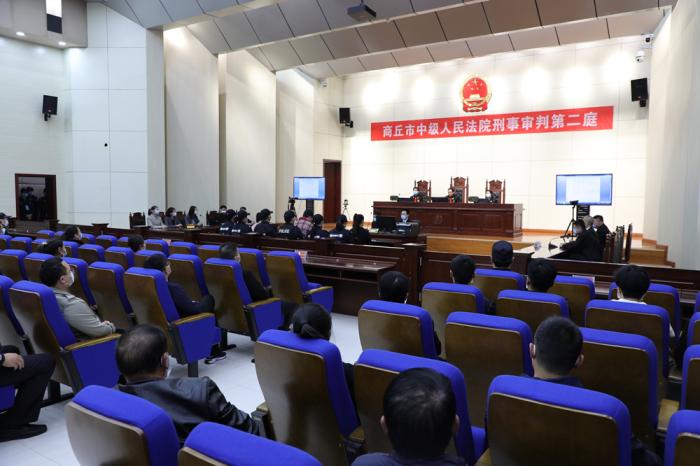 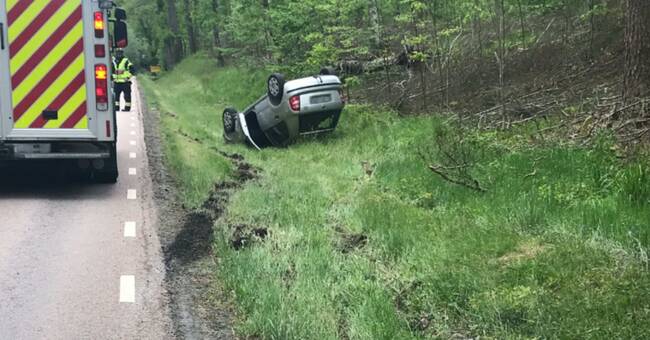 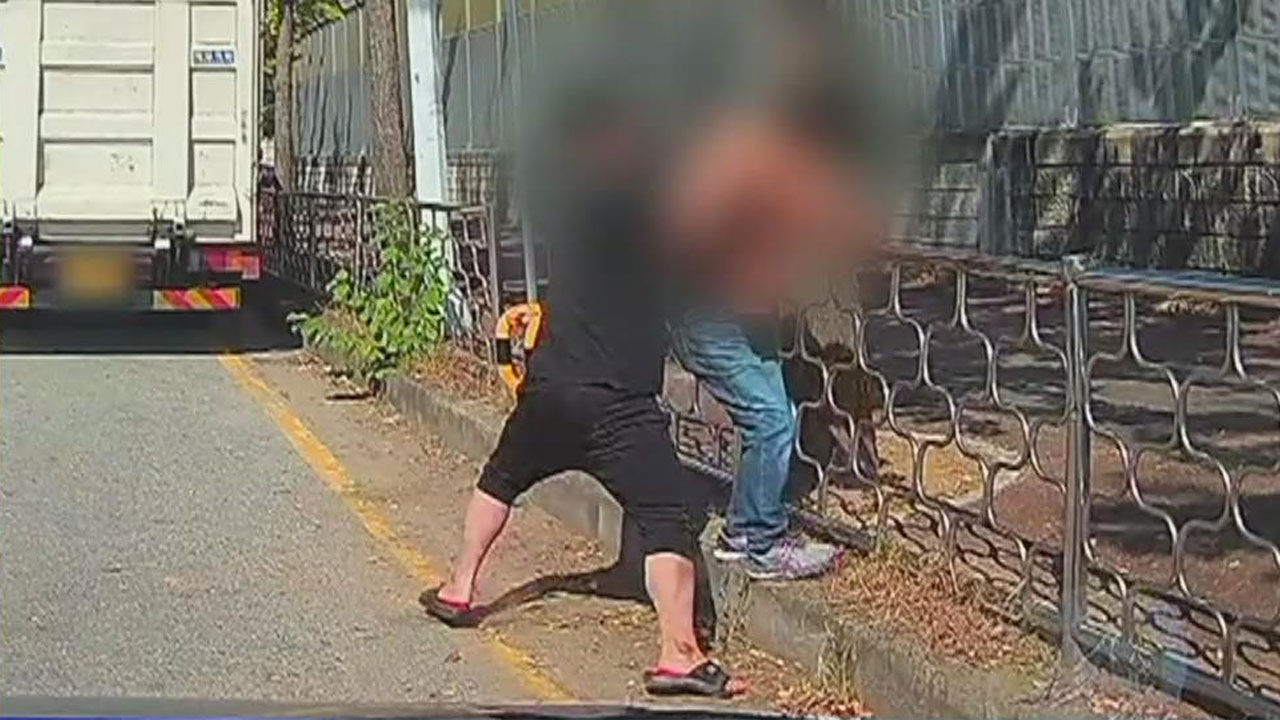 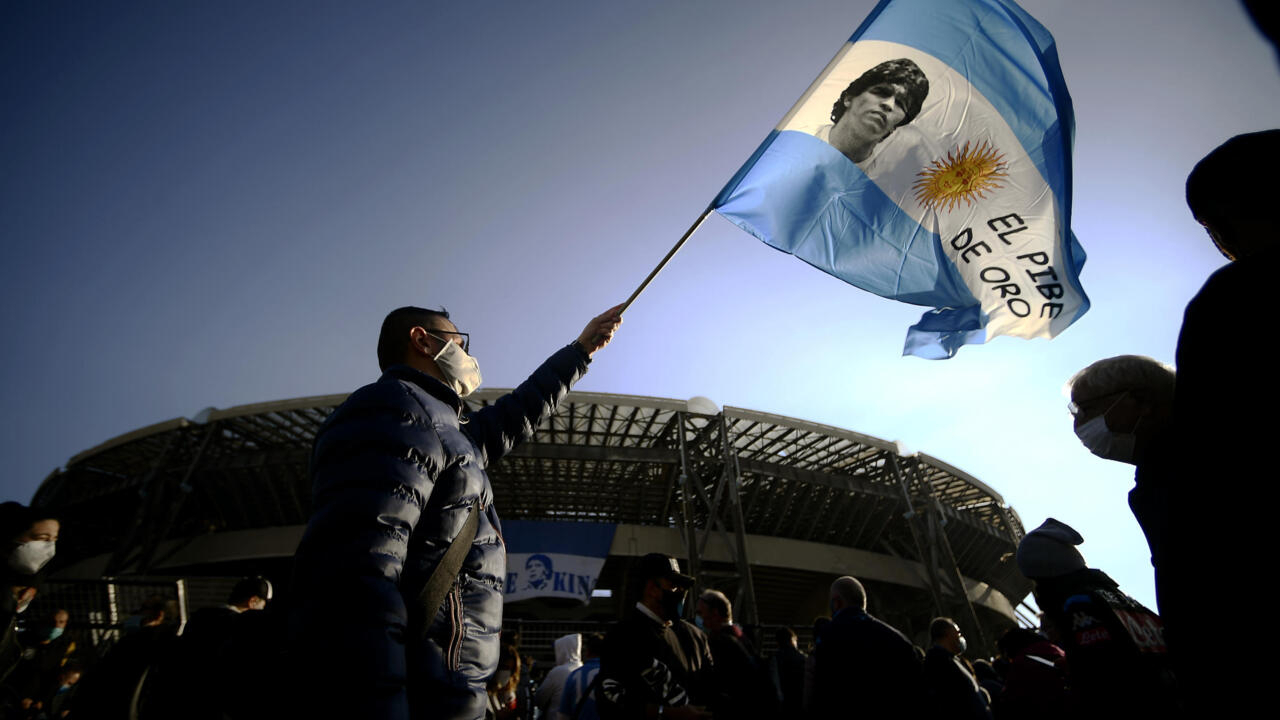 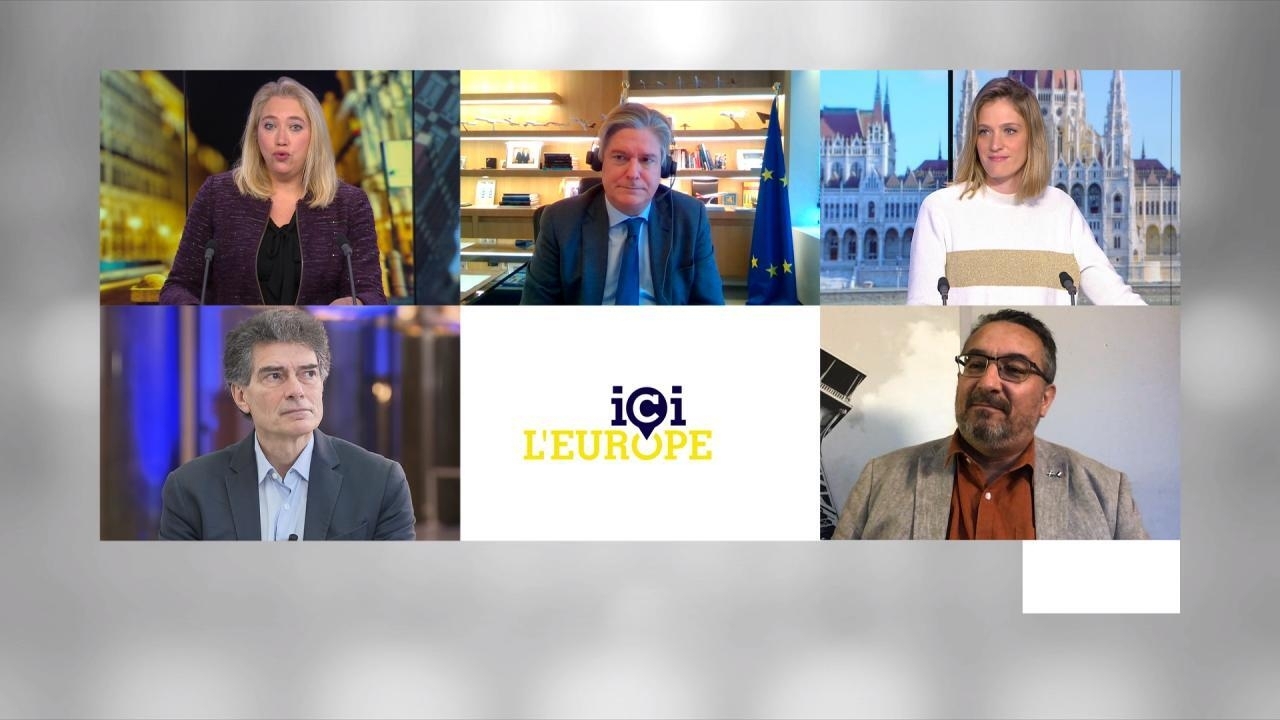 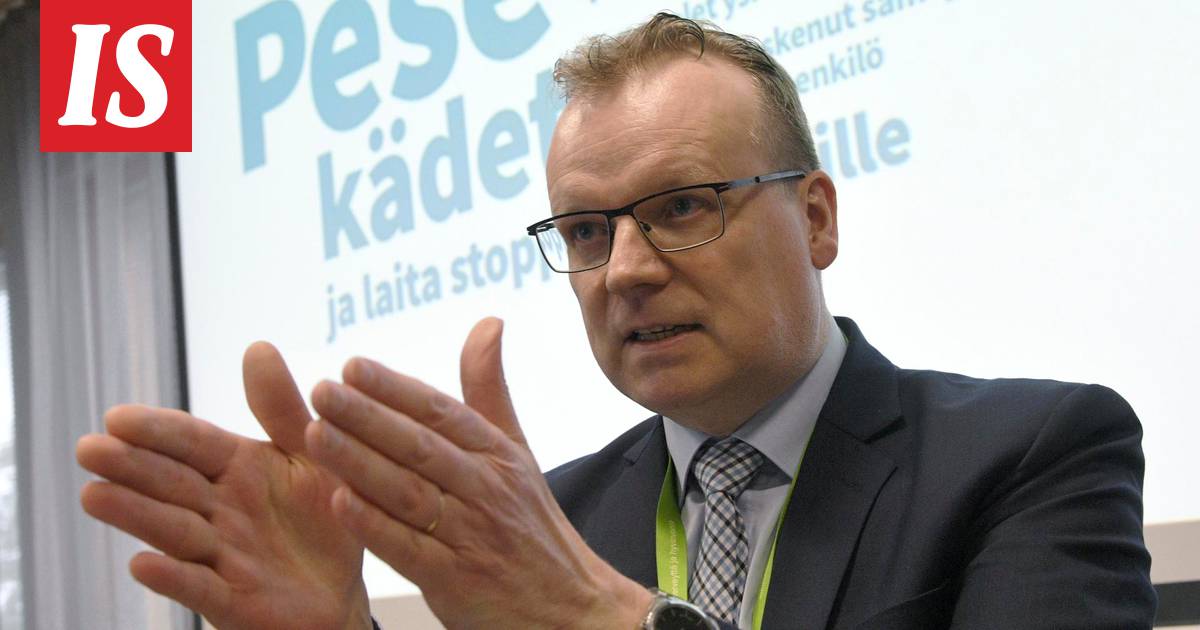 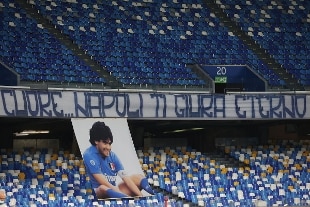