[NHK] The selection of a new secretary-general of the WTO = World Trade Organization to resolve trade disputes is narrowed down to five candidates, including senior officials from the Korean Ministry of Trade, Industry and Energy.

WTO new secretary selected 5 candidates including high-ranking Korean officials continue to be selected at 4:25 on September 19

The selection of the new secretary-general of the WTO = World Trade Organization, which will resolve trade disputes, has been narrowed down to five candidates, including senior officials from the Ministry of Trade, Industry and Energy of South Korea, and further selection will be carried out in the future.

Headquartered in Geneva, Switzerland, the WTO is an international organization with 164 countries and regions, including Japan, responsible for resolving trade disputes, and succeeded former Executive Secretary Azebed from Brazil, who retired during his term last month. In order to make a selection, we are proceeding with the selection procedure by listening to opinions from eight candidates regarding the ideal way of international trade.

As a result of discussions with member countries on the 18th, the WTO narrowed down the candidates to five people, including Nigeria, Kenya, Saudi Arabia, and the United Kingdom, in addition to Yoo Myung-hee, the head of trade negotiations at the Ministry of Trade, Industry and Energy of South Korea. I announced that.

In the future, we will hold discussions again toward the beginning of next month to narrow down the candidates to two, and finally aim to appoint a new secretary-general by the beginning of November.

The WTO has been pointed out by member states that it has not been able to adequately deal with the current trade problems, and is facing serious challenges such as the dysfunction of the Appellate Body for Conflict Resolution, under the new Secretary-General. The question is how to proceed with reforms.

In response to this, the Ministry of Trade, Industry and Energy of South Korea said on the night of the 18th, "Many member countries have high experience of Korea's economic development through the expertise and trade liberalization that Yoo Myung-hee, the head of trade negotiations, has built up. It was evaluated and supported. "

On top of that, the Ministry of Trade, Industry and Energy has said that the competition between each candidate will become even more fierce in the future, and the government will support Yu. 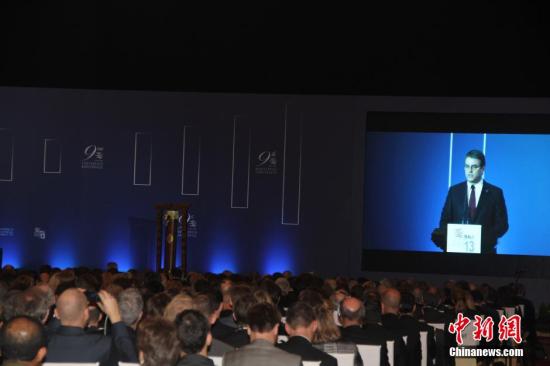 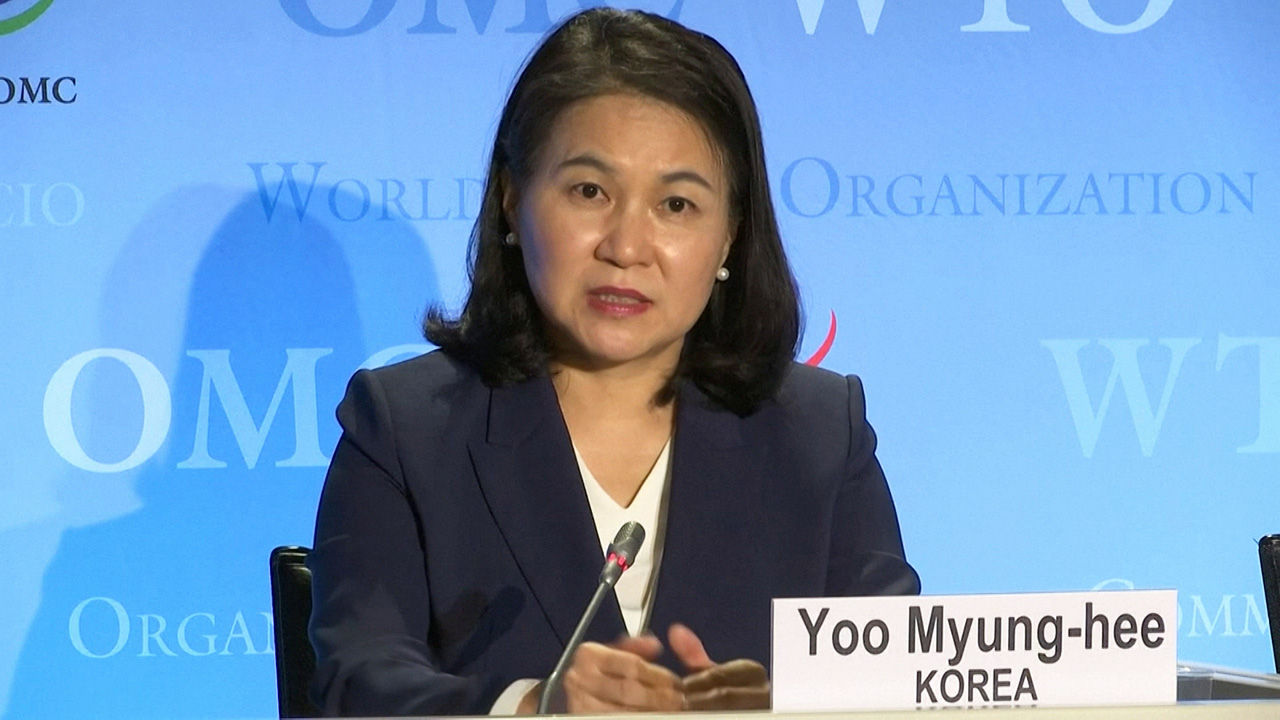