In the Ulyanovsk region, the pilot died during a hard landing

In the Ulyanovsk region, a light-engine aircraft made a hard landing, as a result of which the pilot died. This is stated in the message of the Volga Transport Prosecutor's Office.

It is noted that the Sintal aircraft with tail number RA-0931G made a hard landing near the village of Krasnoe Sindyukovo.

“The pilot of the vessel was killed,” the prosecutor's office said.

Earlier in the Tambov region, a light aircraft crashed, resulting in the death of one person. 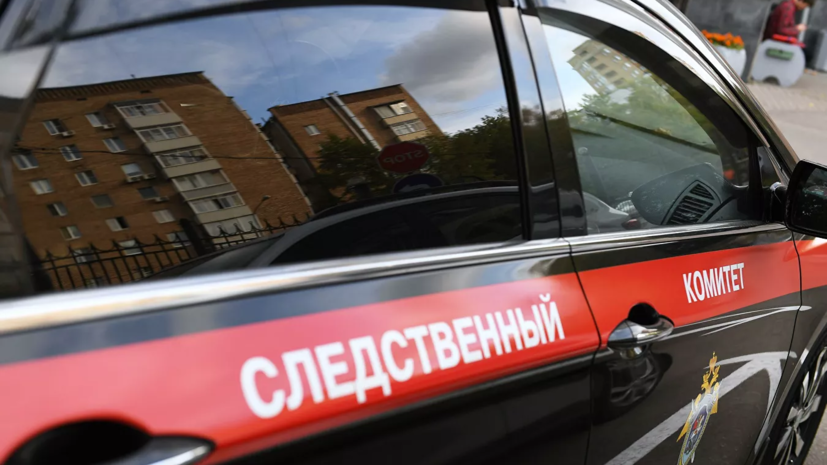 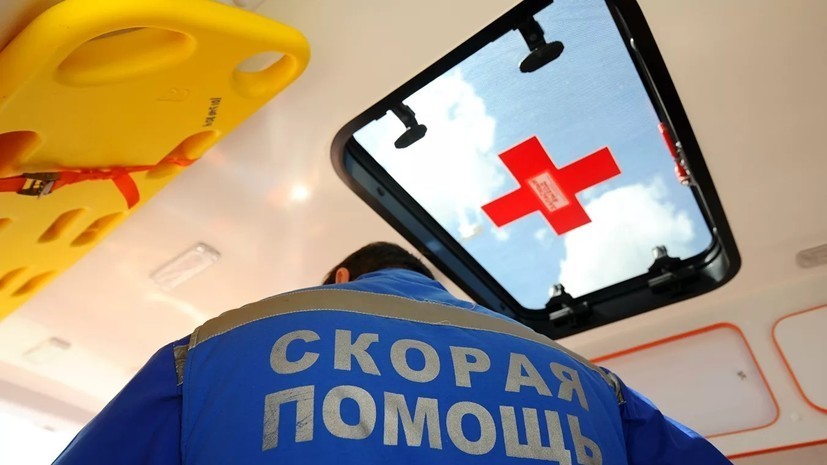 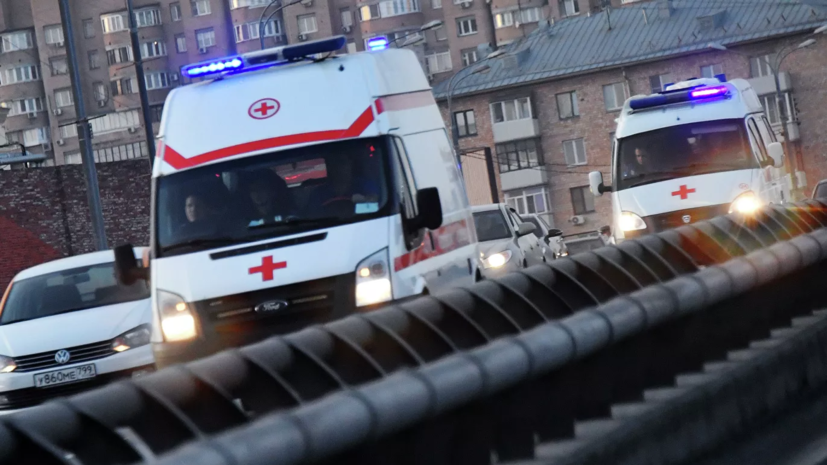 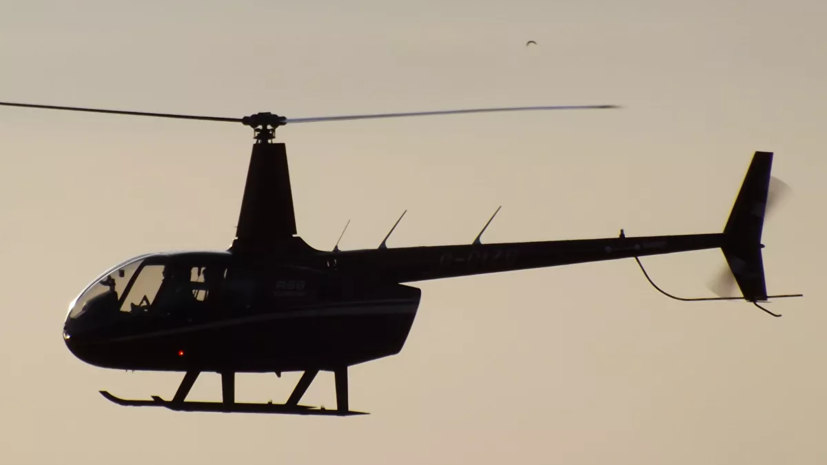 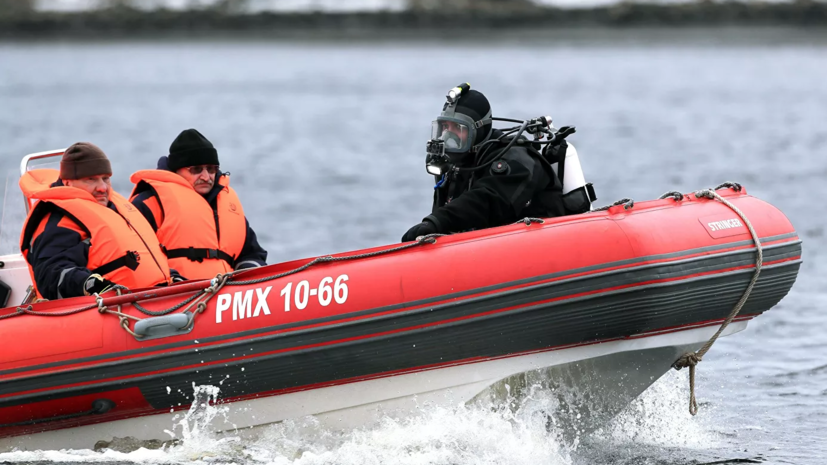 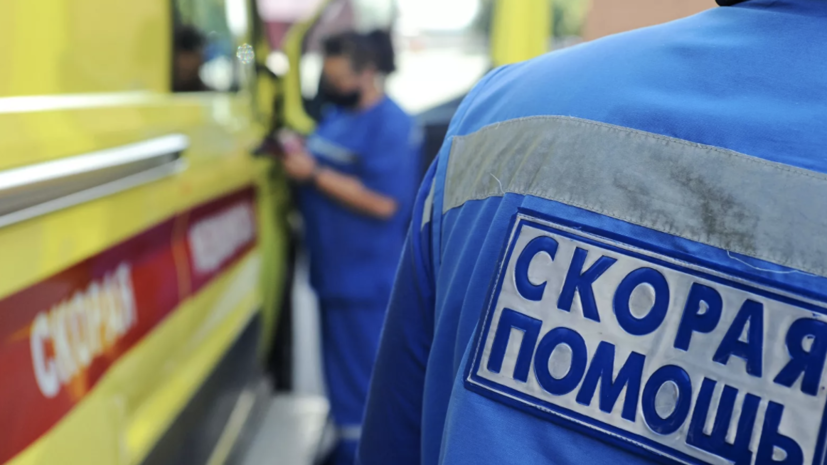 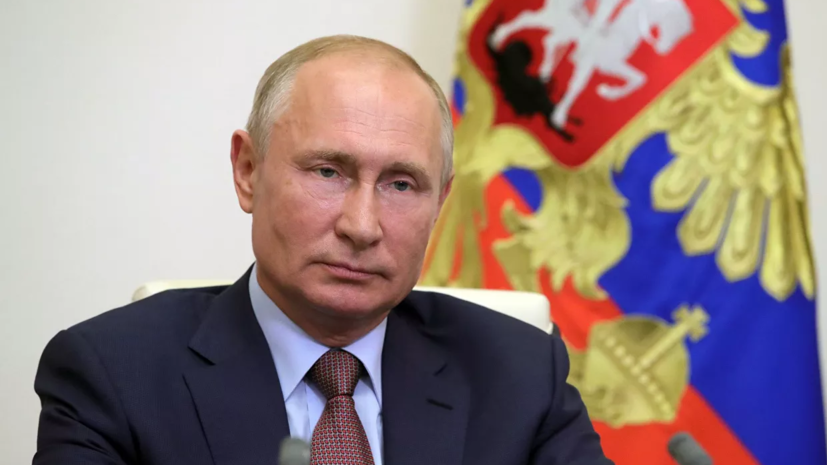 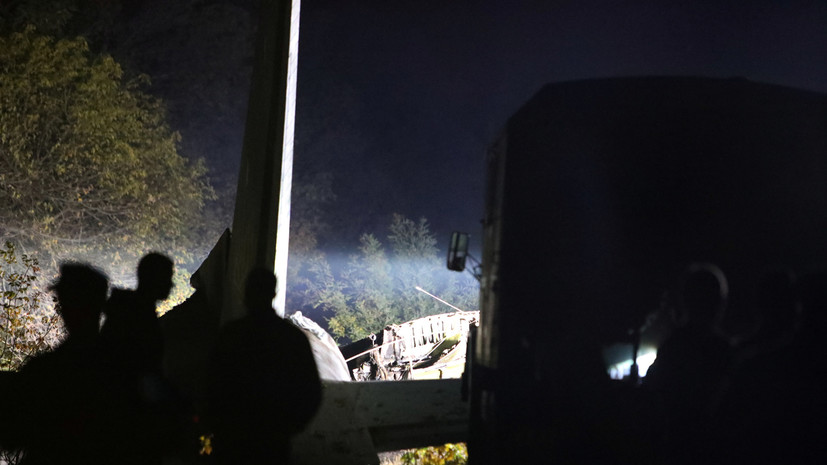 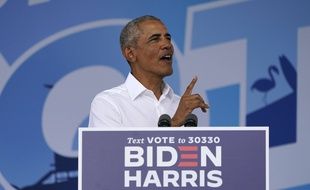 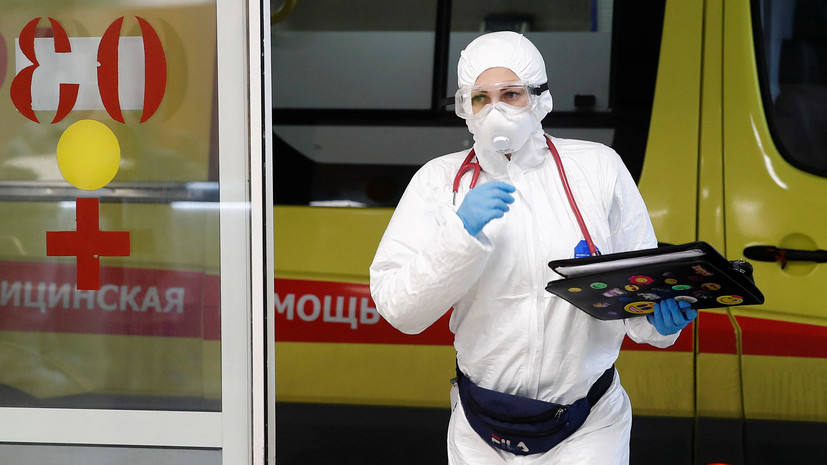 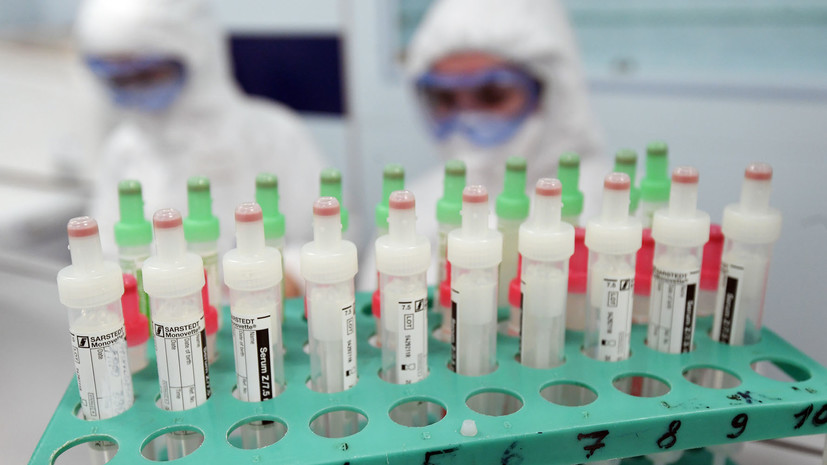 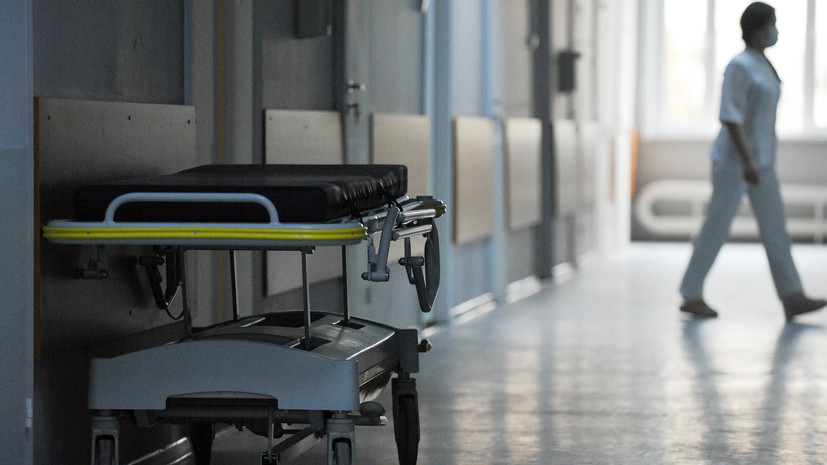 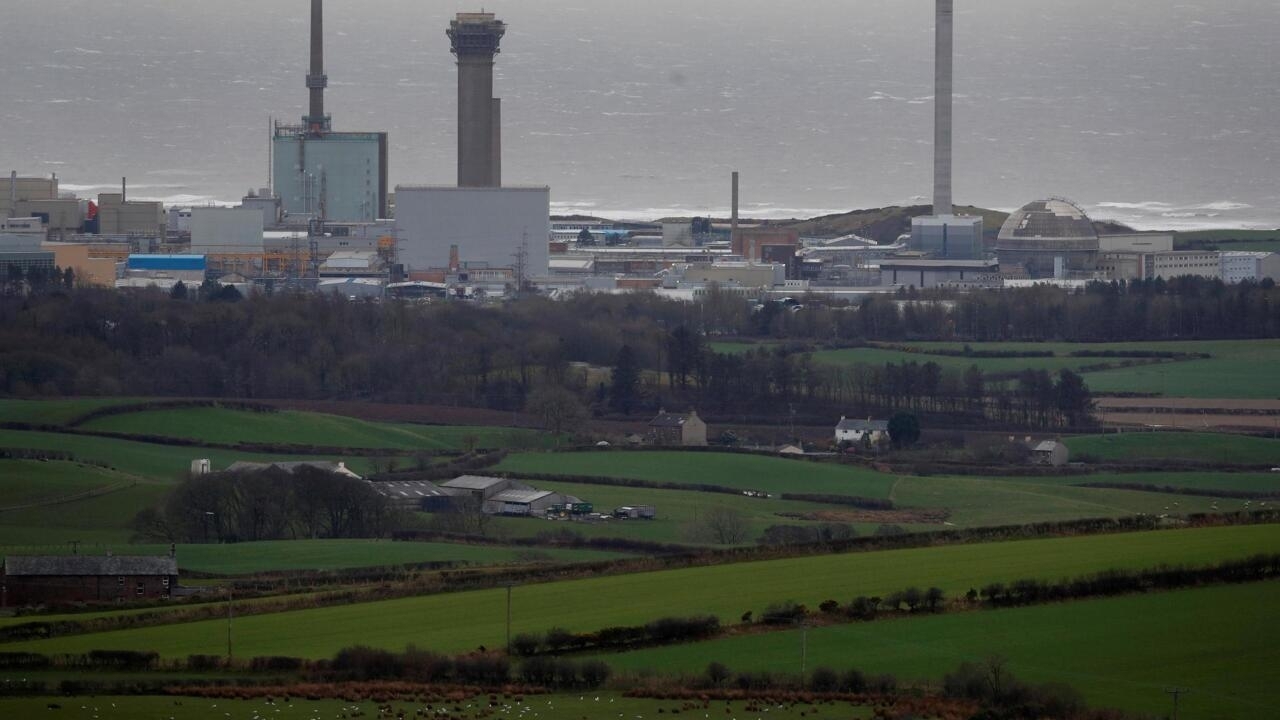