The Federal Supreme Court rejected the appeal of two drug dealers against a ruling that sentenced them to life imprisonment and deportation from the state after they had carried out the sentence, confirming the availability of evidence of their conviction and confession of committing the crime. 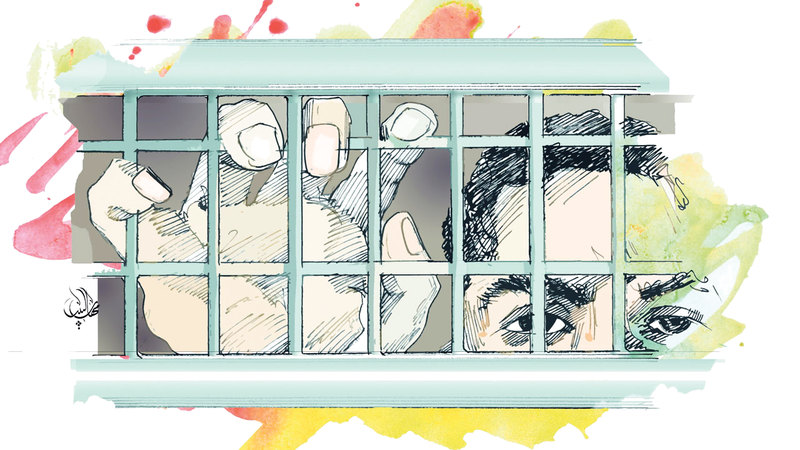 One of them hid 100 capsules in his guts

The Federal Supreme Court rejected the appeal of two drug dealers against a ruling that sentenced them to life imprisonment and deportation from the state after they had executed the sentence, confirming the availability of evidence of their conviction and confession of committing the crime.

The competent authorities had arrested the two defendants in a hotel, after receiving information indicating that they possessed narcotic substances, and the first accused admitted in his confession, in the inference collection and investigations of the Public Prosecution, that he had introduced narcotic substances (crystal substance) through 100 capsules and placed in his womb, and stayed in a hotel, Then a person (the main merchant) called him and told him that the second accused will come to receive the capsules, and he actually attended and delivered 12 capsules to him, and the rest of the capsules remained in his guts, and the police took him to the hospital to get the capsules out.

The second accused admitted that he came to the state looking for work, and during that a person from his country called him, and asked him to receive a quantity of drugs from one of the people, and he actually went to a hotel and received from the first accused 12 drug capsules, and he learned from him that the rest of the capsules are still in his guts and he will take them out Later, he acknowledged that his intention to possess the narcotic substance was to hand it over to another person and he would get a financial reward.

The Public Prosecution referred the defendants to trial on charges of possession of narcotic drugs and psychotropic substances with the intention of trafficking, demanding that they be punished.

The Federal Supreme Court rejected the defendants ’appeal, confirming the accusation’s validity based on the defendants’ subsequent confession of the charges against them in the evidence-gathering report, the public prosecution’s investigations, the statements of the two witnesses of the incident, and the forensic medicine department’s report.

She emphasized that the decision in the judiciary of this court that the possession or possession of the drug for the purpose of trafficking is a material fact that the trial judge is independent to decide as long as he assesses it on what he produces, and the responsibility for the crime of possession of the drug with the intent to trade or participate in it is subject to proof of this intent, in addition to all other elements That crime is an actual, not hypothetical, proof of the perpetrator’s right, whether the trafficking is for himself or for others, and that the criminal intent in the crime of possession and possession of narcotic substances is achieved with the knowledge of the person who acquired or acquired the possession of narcotic substances.

court confirmed the availability of evidence of incrimination and confession to commit the crime. 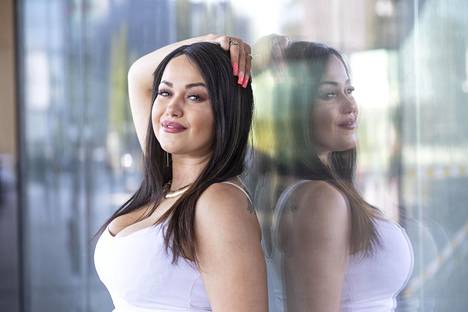 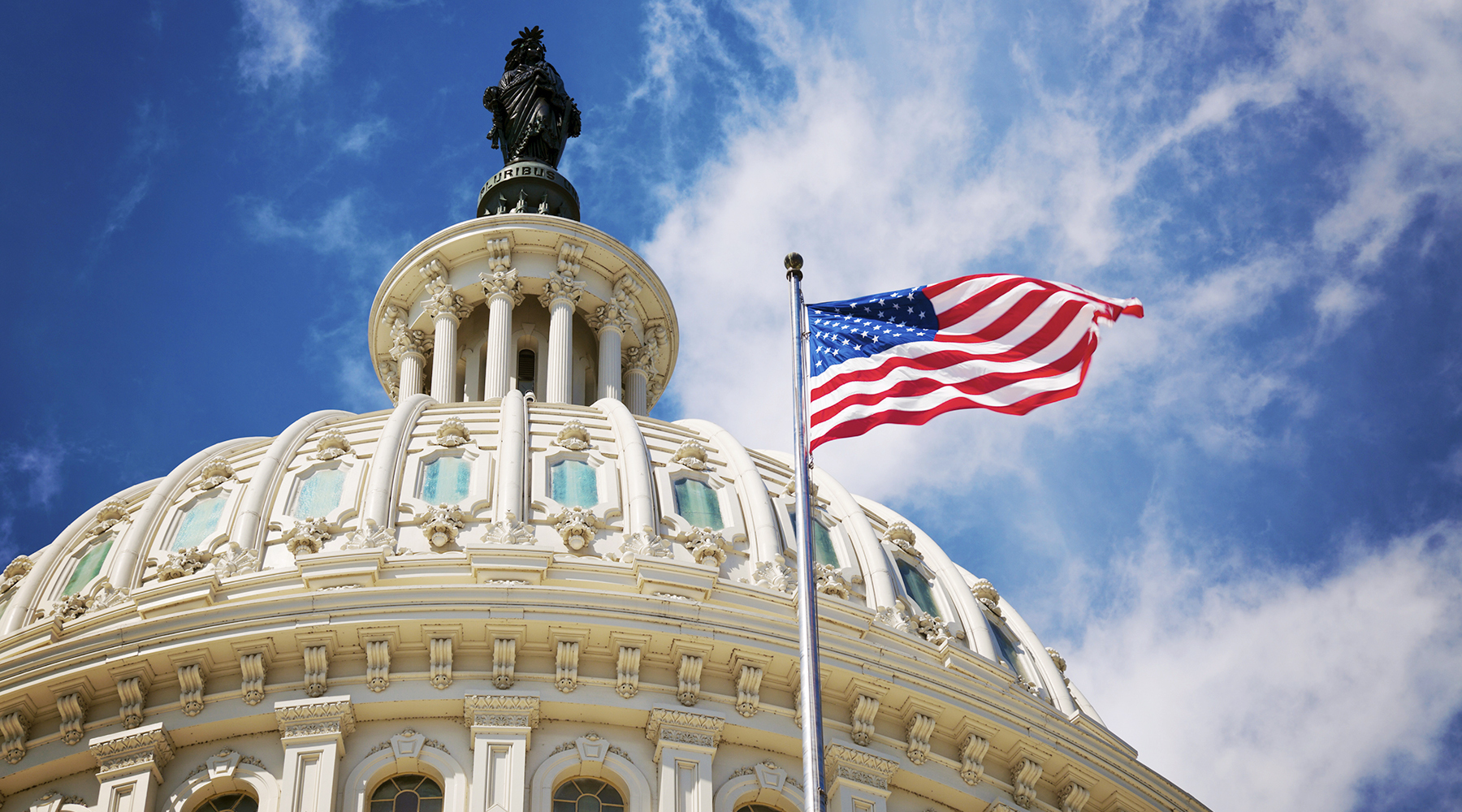 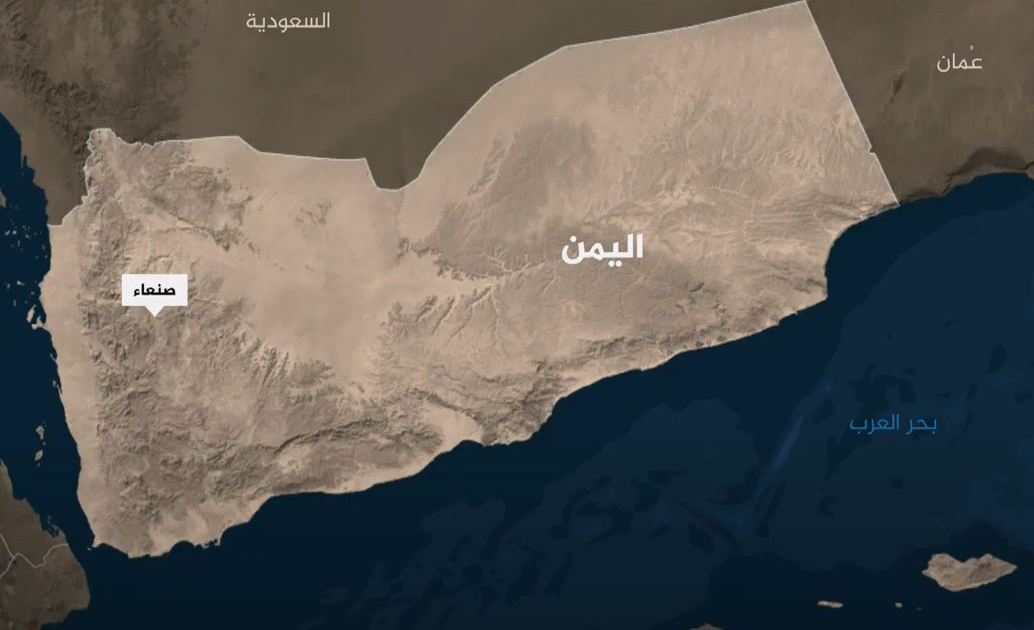