Maurice Agnelet released for health reasons in the Leroux case

Aged 82, the lawyer from Nice was serving a twenty-year prison sentence for the assassination of the heiress of the casino of the Palais de la Meditérannée 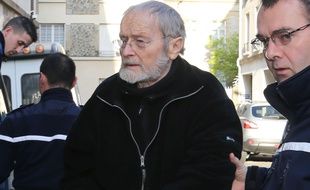 Maurice Agnelet left Caen prison, where he was serving a twenty-year prison sentence for the assassination of Agnès Le Roux.

The former lawyer, now 82 years old, benefits from a suspension of sentence for medical reasons, according to Le Monde, which reveals the information.

This decision is accompanied by a ban on appearing in the Provence-Alpes-Côte d'Azur region as well as in Monaco.

Maurice Agnelet had been the lover of Agnès Le Roux, the heiress of the casino of the Palais de la Méditerranée, in Nice, but also the lawyer of the competing casino.

The young woman had mysteriously disappeared on All Saints' Day 1977, in the midst of the “casino war” on the Côte d'Azur.

Quickly suspected, Maurice Agnelet has always proclaimed his innocence in this affair which has hit the headlines for more than 30 years.

Acquitted during his first trial in Nice, which was held before the Alpes-Maritimes Assize Court in 2006, he was convicted on appeal the following year by the Bouches-du-Assize Court. Rhône in Aix-en-Provence.

He was then released for the first time in 2013 following a decision of the European Court of Human Rights (ECHR) condemning France for “violation of the right to a fair trial”.

The ECHR had also ordered a new trial.

Maurice Agnelet was finally convicted in 2014 in Rennes, during this final assize trial.

Maurice Agnelet's house up for auction 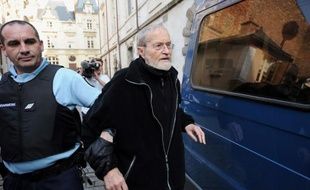 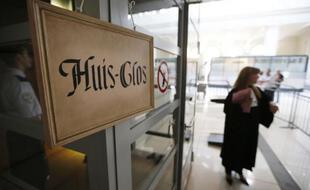 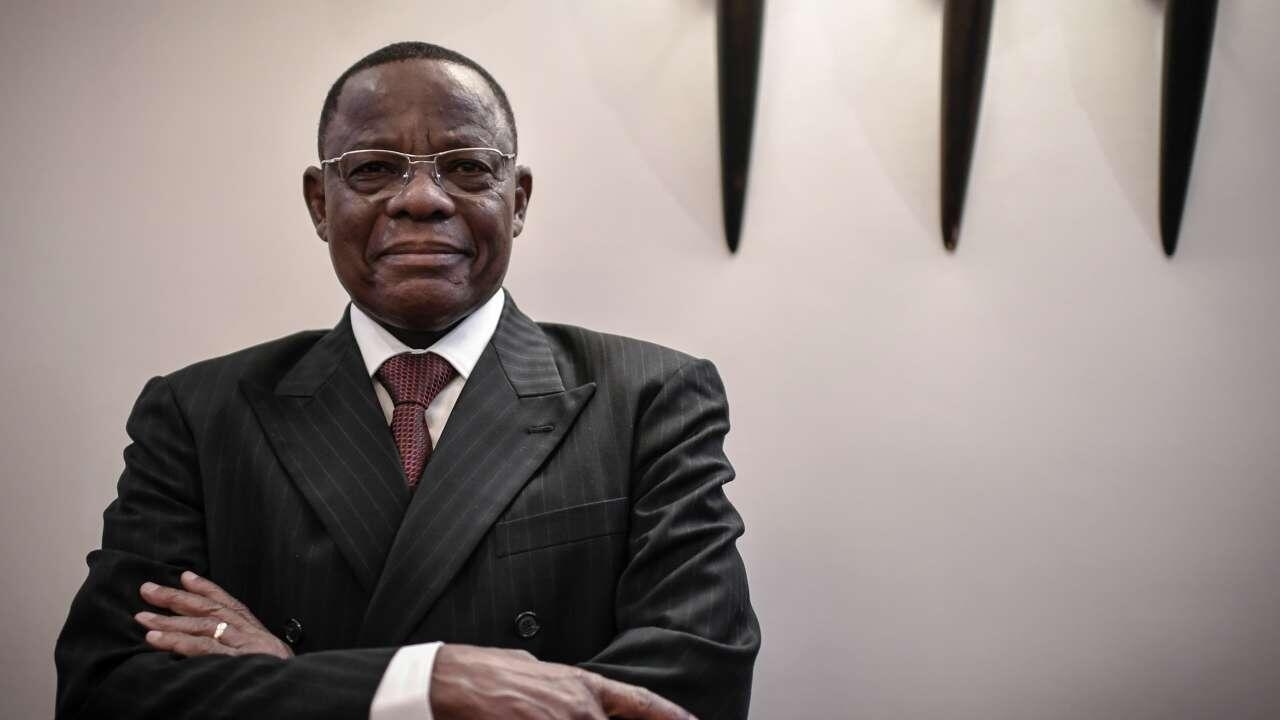 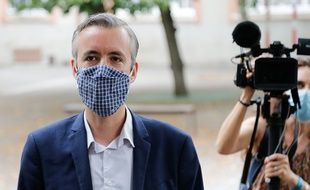 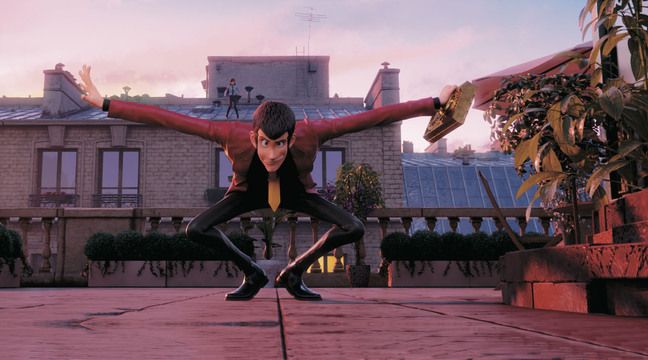 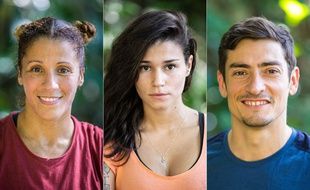 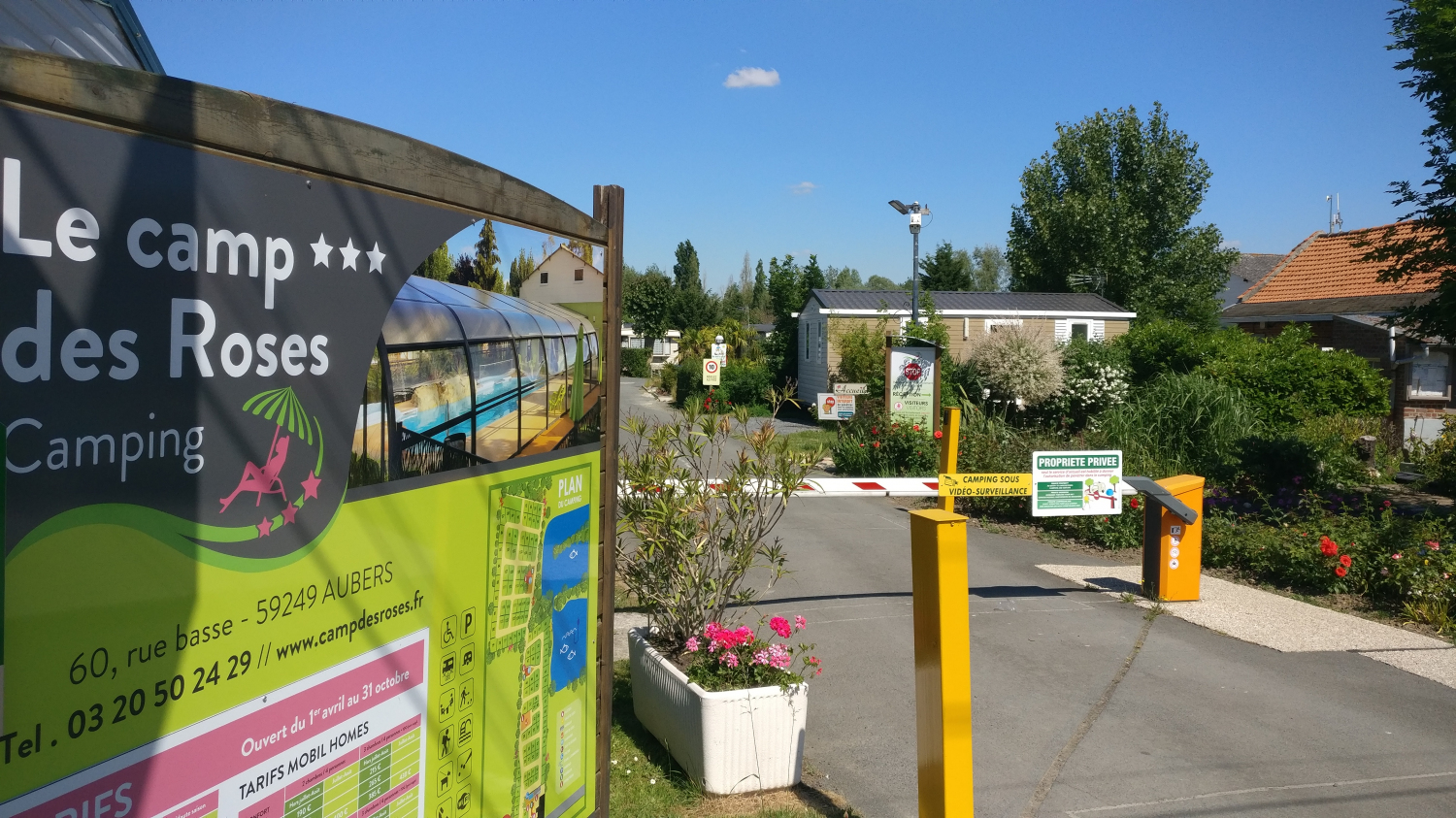 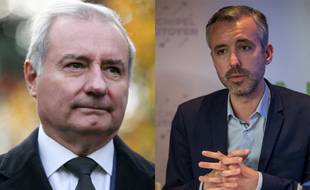 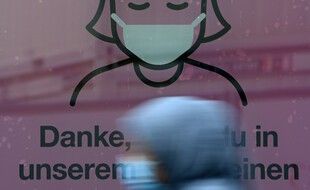