The High Electoral Commission in Iraq confirmed its readiness to hold early elections in the country, setting several conditions for their conduct. And it praised the welcome of the Supreme Shiite cleric in Iraq, Ali al-Sistani, to hold the elections. The High Electoral Commission in Iraq confirmed its readiness to hold early parliamentary elections that were set in next June, setting several conditions.

And she praised the Supreme Shiite cleric in Iraq Ali al-Sistani's welcoming of the elections during his meeting with the Special Representative of the Secretary-General of the United Nations in Iraq, Jeanine Hennes Blashardt yesterday.

In a statement issued today, the Commission said that it confirms the conditions it had previously announced for holding the elections, which are summarized in the parliament to complete the election law as it represents the legal framework for the election process.

It also called on Parliament to complete the legislation of the Federal Court Act, considering that it is the only body legally authorized to ratify the election results.

The government called for preparing the electoral budget and providing the requirements that the commission had previously requested from the relevant ministries.

The Commission called on the Council of Ministers to approve the appointment of the Directors General elected by the Board of Commissioners.

It ended its conditions by inviting the United Nations and other specialized international organizations to provide electoral assistance, and to provide the necessary oversight to achieve free, transparent and fair elections by increasing the number of their experts and distributing them in the field among all governorates and not reducing them to a small number.

The High Commission is considered a neutral governmental body entrusted with the responsibility of organizing and supervising all kinds of elections and referendums in Iraq.

yesterday, Sistani expressed his support for holding early legislative elections in June 2021, after a meeting with the envoy of the United Nations Secretary-General in Iraq.

"The parliamentary elections scheduled to take place next year are of great importance," Sistani said in a statement posted on his website after the meeting.

The statement urged Iraqis to participate widely in the elections, warning that further delay in holding the elections, or holding them without providing the necessary conditions for their success so that their results are not convincing to most citizens, will deepen the country's problems and reach a situation that threatens its unity and the future of its people.

The Iraqi President Barham Salih also confirmed yesterday that the upcoming parliamentary elections will be "fateful" and should be fair and transparent to ensure the fair representation of Iraqis in parliament.

He urged that "strict" measures be taken to prevent election fraud.

He said that there is a need to follow a roadmap for holding elections, starting first with the completion of legislation of a fair electoral law that guarantees true representation for all Iraqis and reflects their free will to choose their representatives without influences and pressures.

The Iraqi president emphasized that "the upcoming elections are crucial and important, and they come after popular demonstrations calling for reform and change."

For his part, Prime Minister Mustafa Al-Kazemi renewed his government's determination to hold the general elections as scheduled on June 6, 2021, as one of the priorities of its program and that it is committed to achieving it. 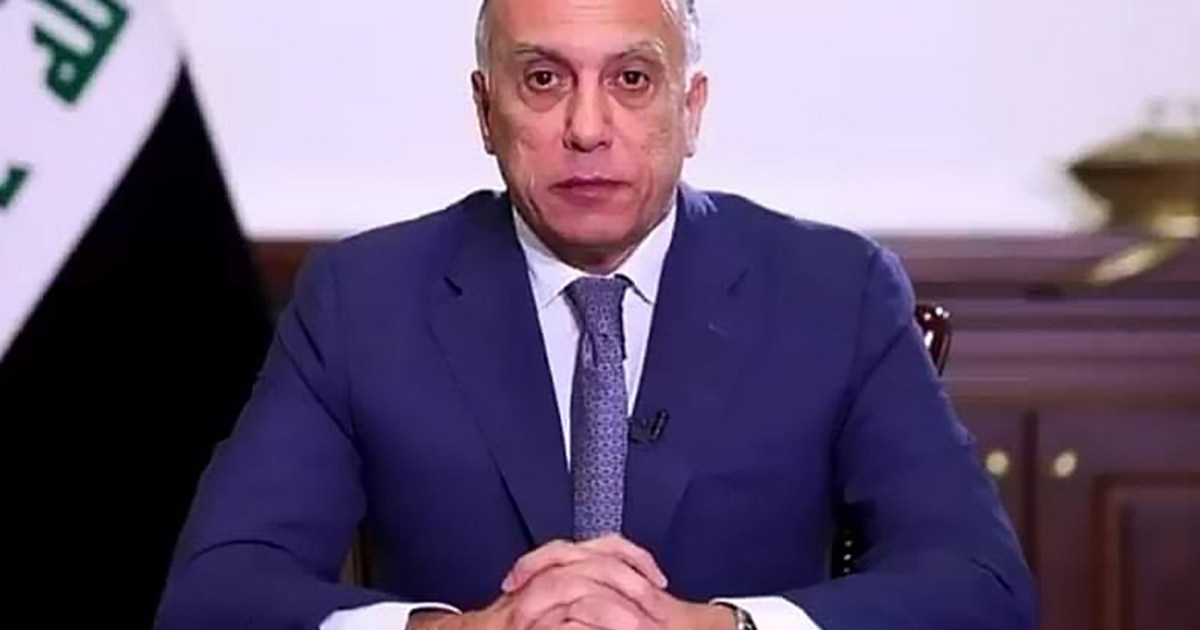 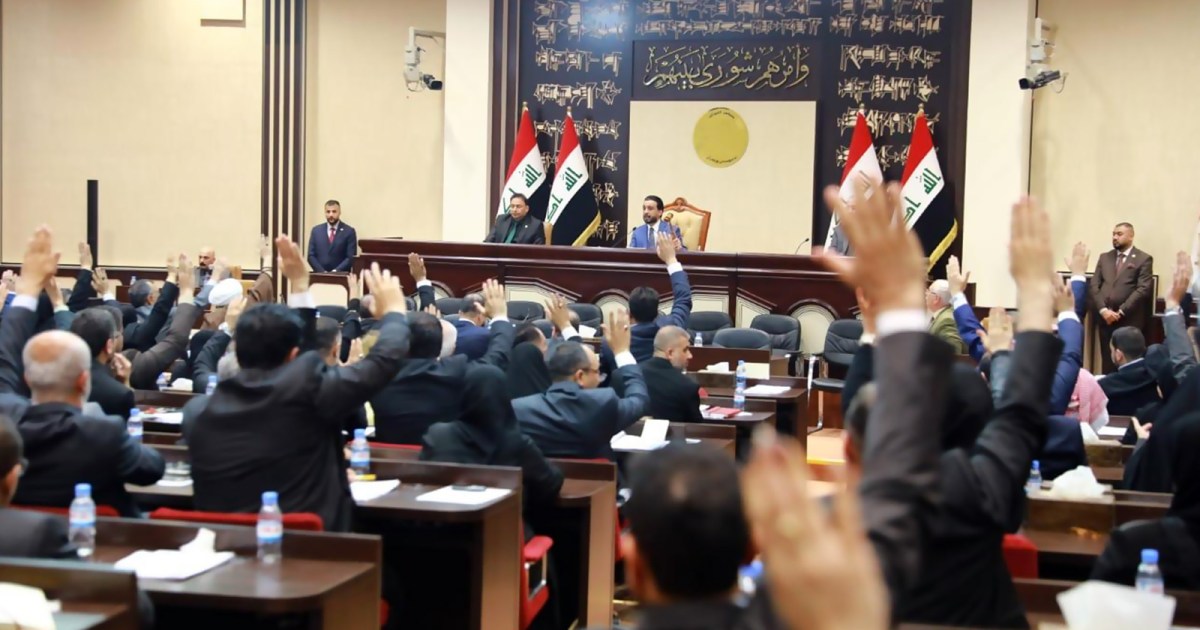 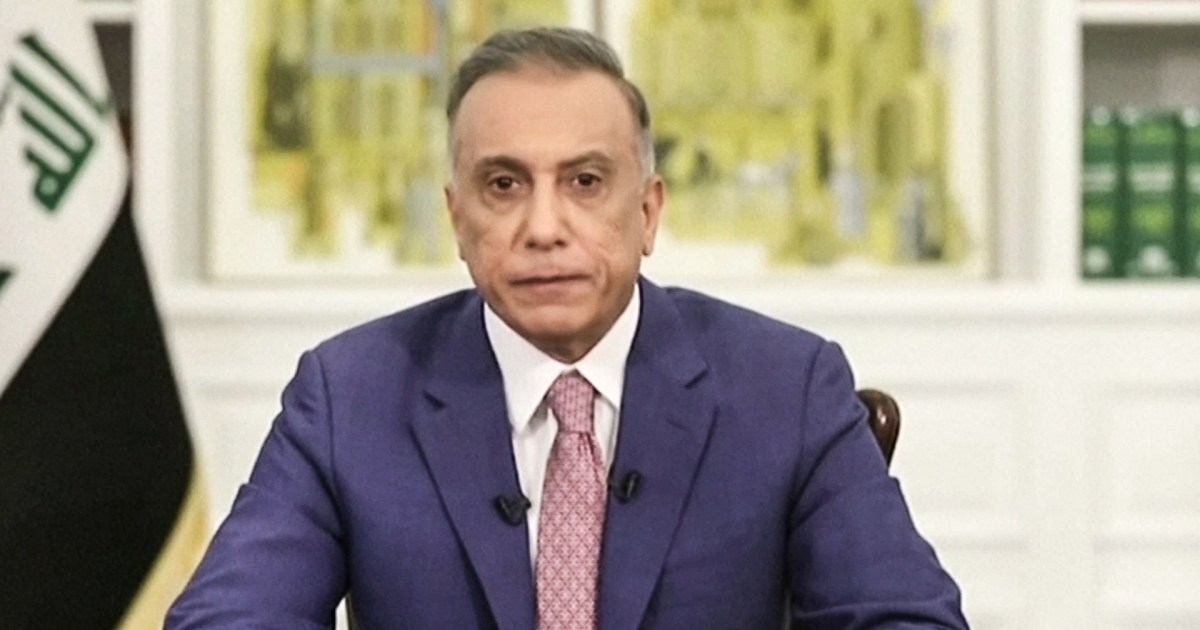 News/Politics 2020-09-17T11:25:52.271Z
With the proliferation of weapons and political money .. Will the youth of Iraq create an alternative to the ruling parties? 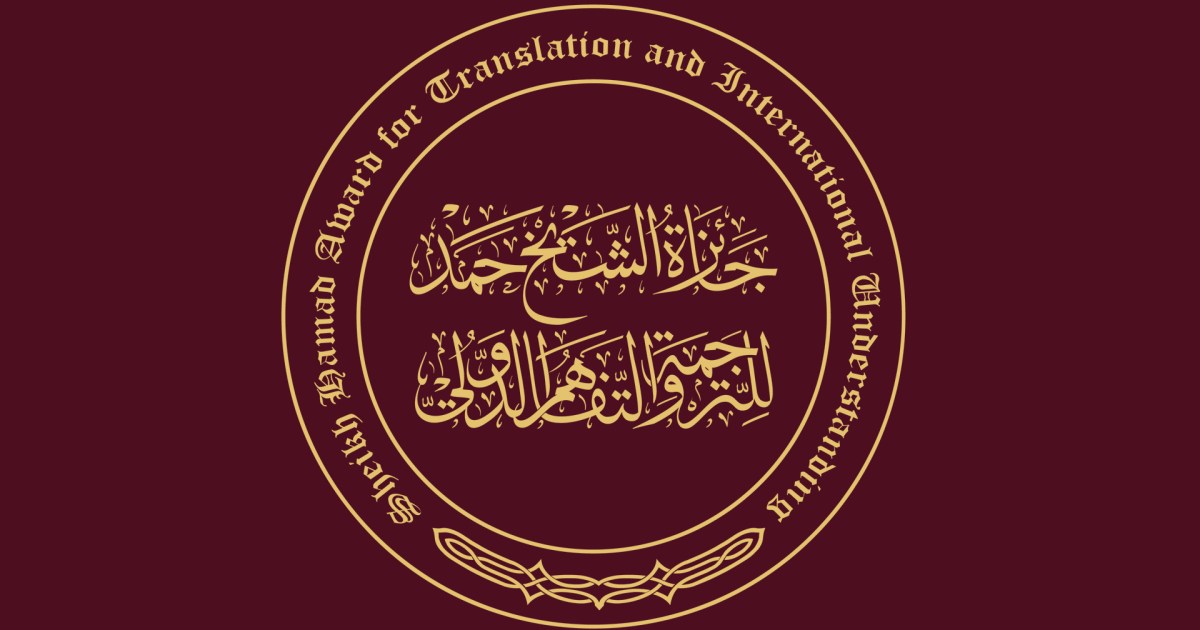 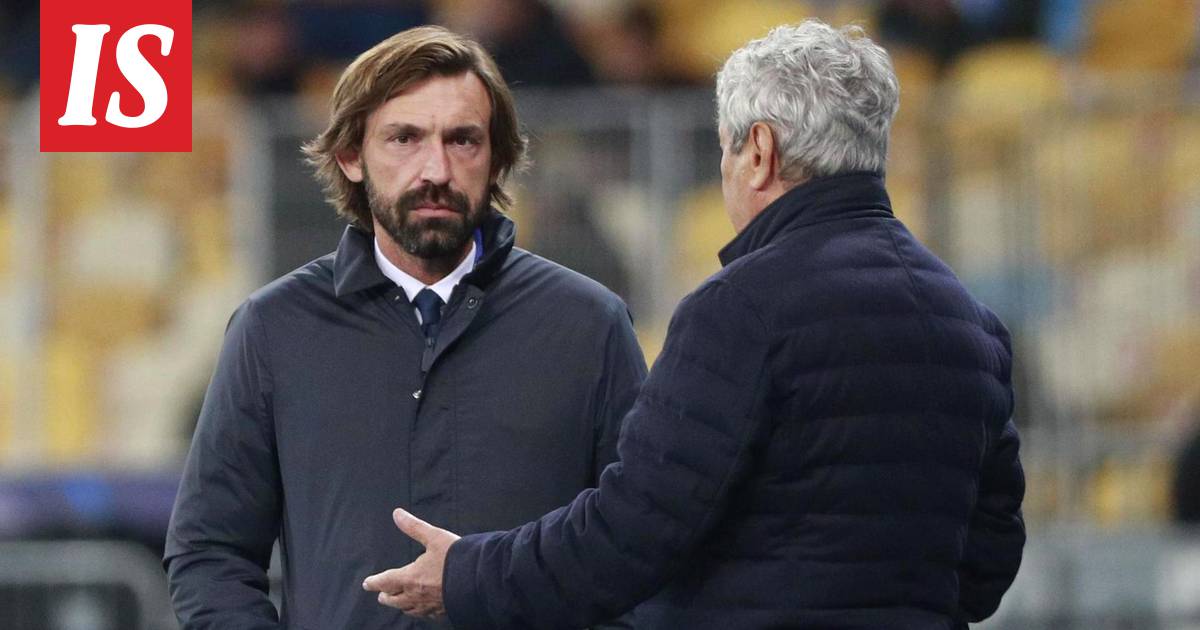 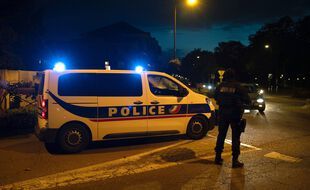 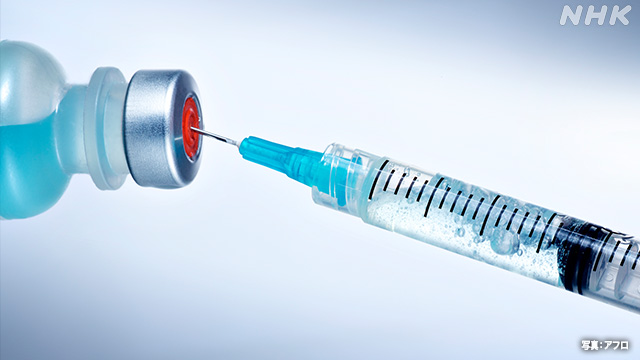