[NHK] In the world-famous spy movie "007" series, he played the heroine who married the main character James Bond alone, and then the movie ...

Diana Rigg, a British actor who played the heroine who married the main character James Bond in the world-famous spy movie "007" series and has been active in movies and theatrical performances for a long time, has passed away.

Diana Rigg was born in 1938, graduated from a prestigious drama school in London, and then joined the Royal Shakespeare Company to become a stage actor.

After that, in the sixth work of the "007" series released in 1969, he was selected as the heroine "Bond girl", and in the series he was the only one in the series to marry James Bond and be killed by the enemy. Played and gained popularity.

After that, he was active in movies and theatrical performances for a long time, won the Tony Award for Best Actress, and was awarded the title of "Dame", which is a male night by the British royal family.

He continued acting energetically even in his late 70s, and recently appeared in the popular TV drama "Game of Thrones," which depicts the battle between kingdoms in a fictional world.

According to the British public broadcaster BBC and others, Mr. Rig was diagnosed with cancer in March and died at home on the 10th while being watched by his family. 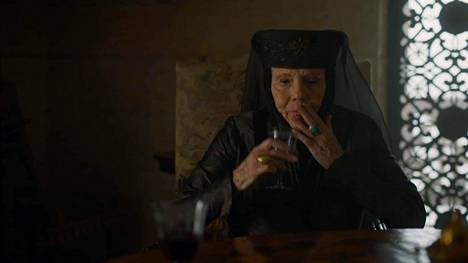 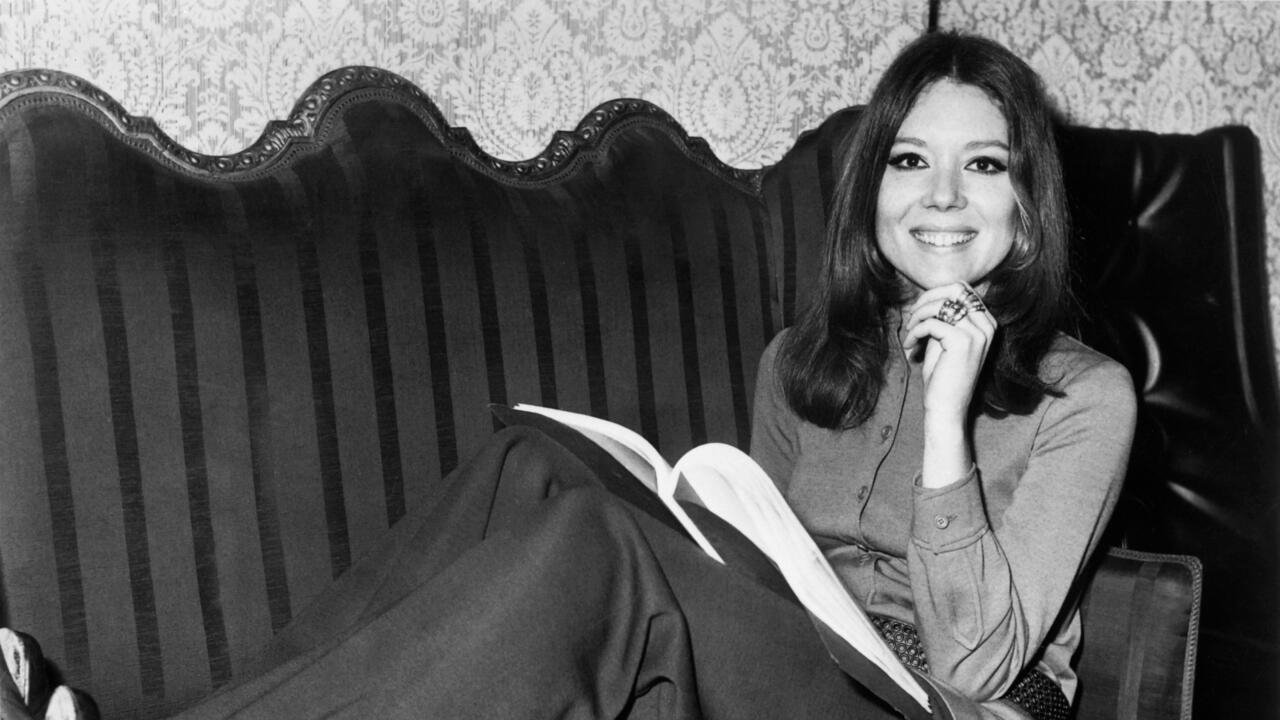 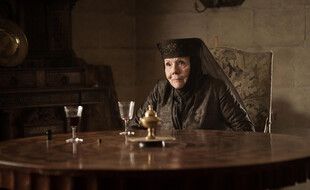 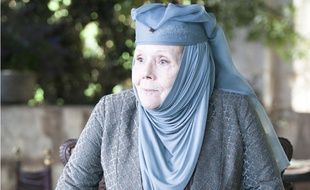 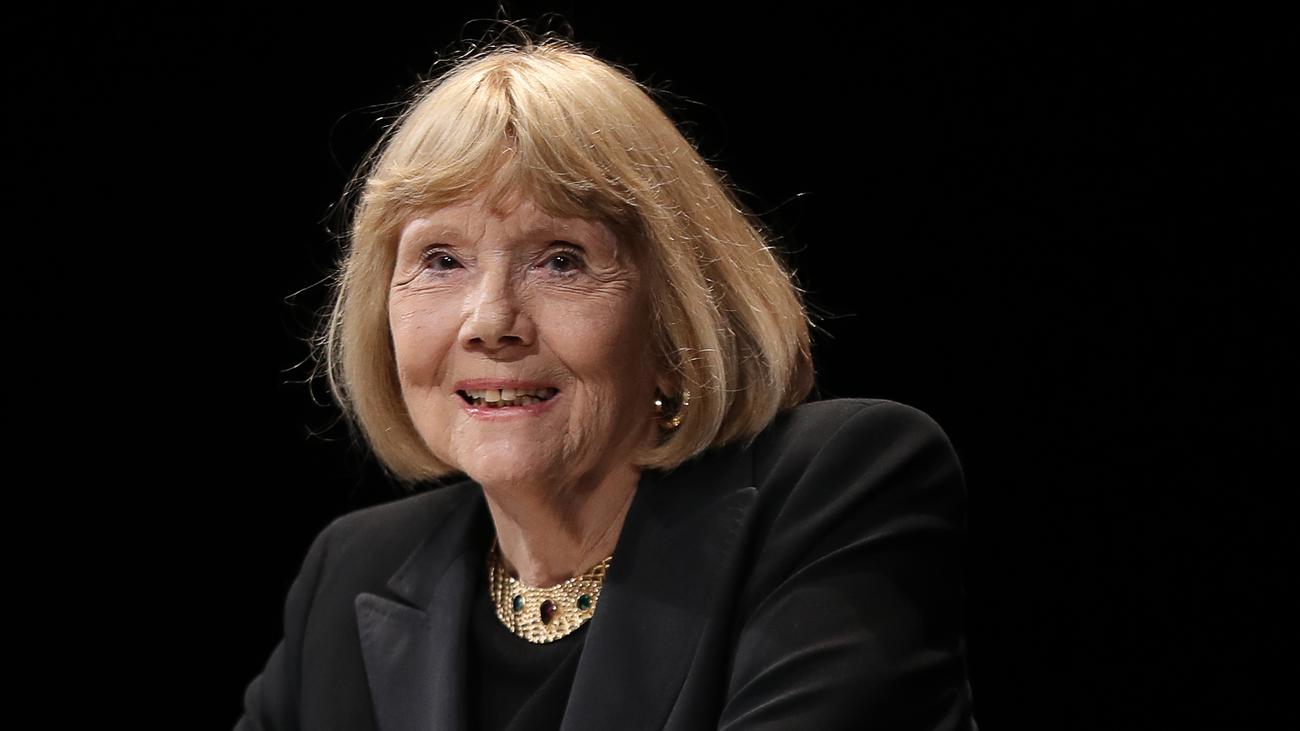 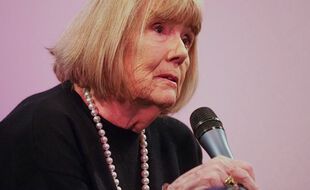 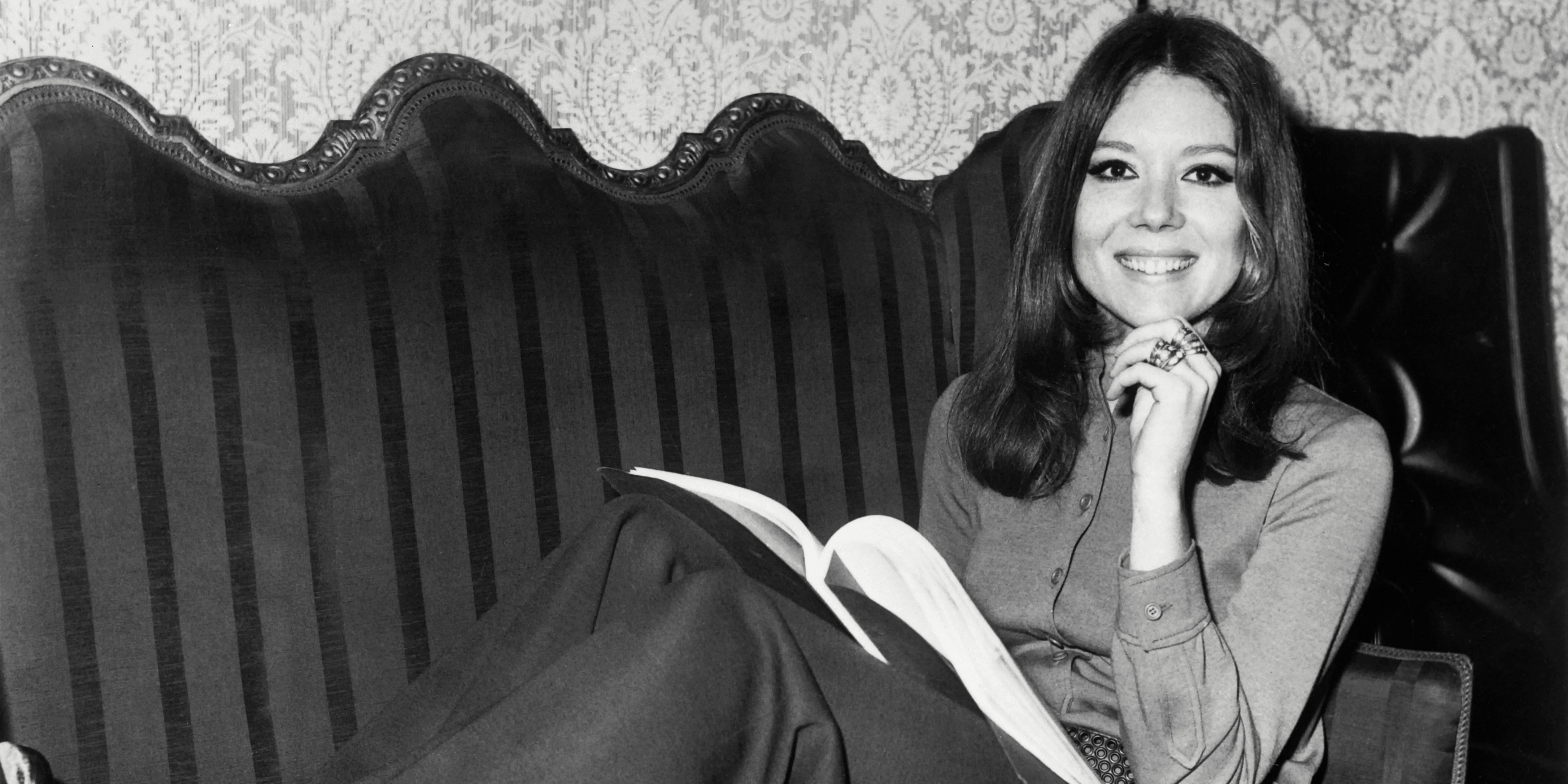 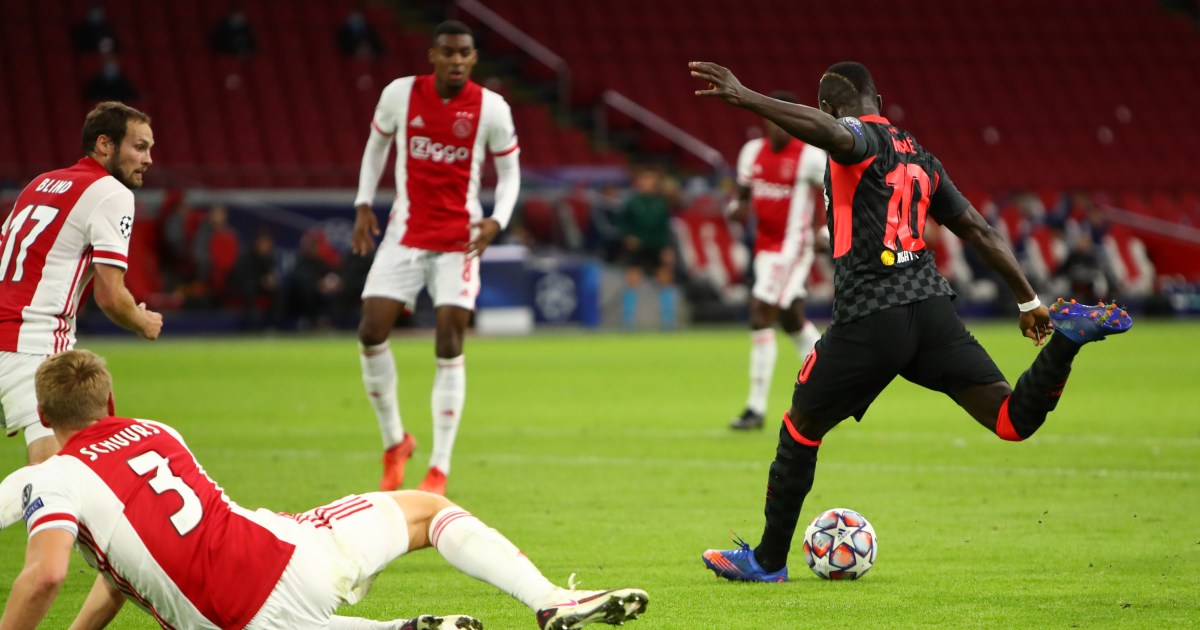 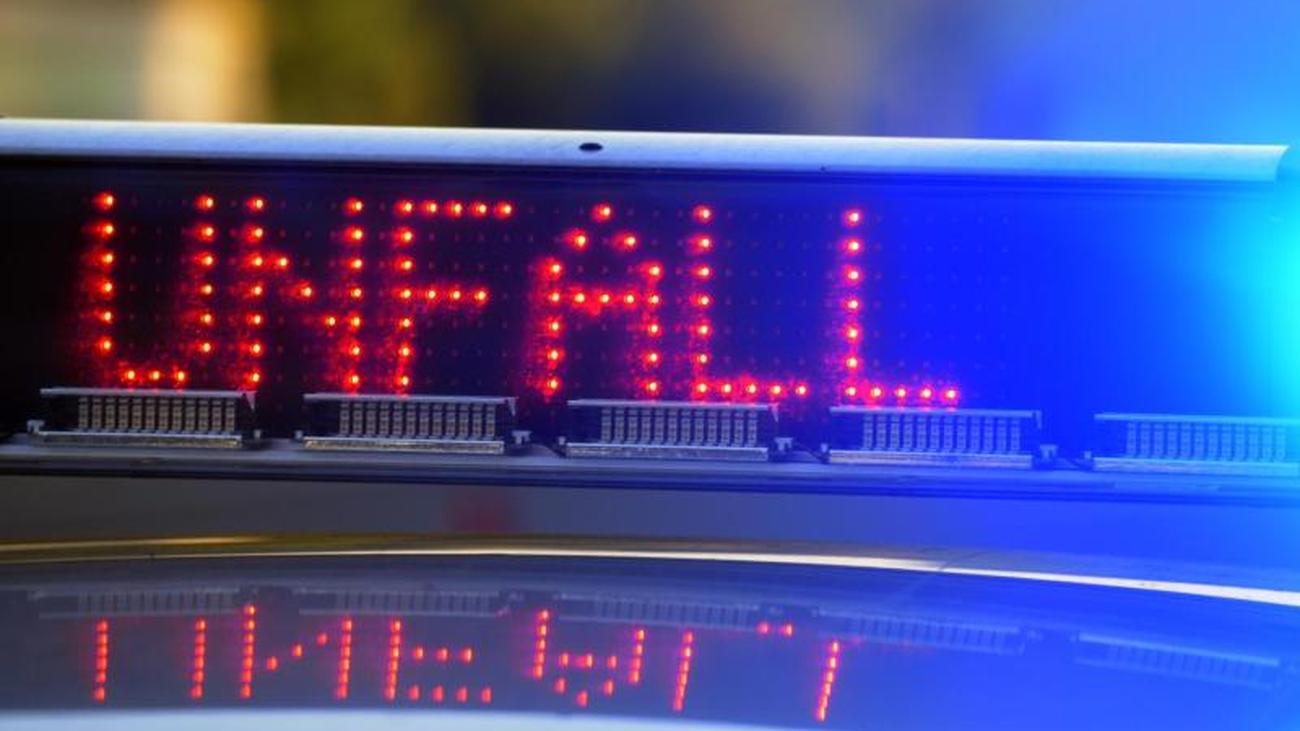 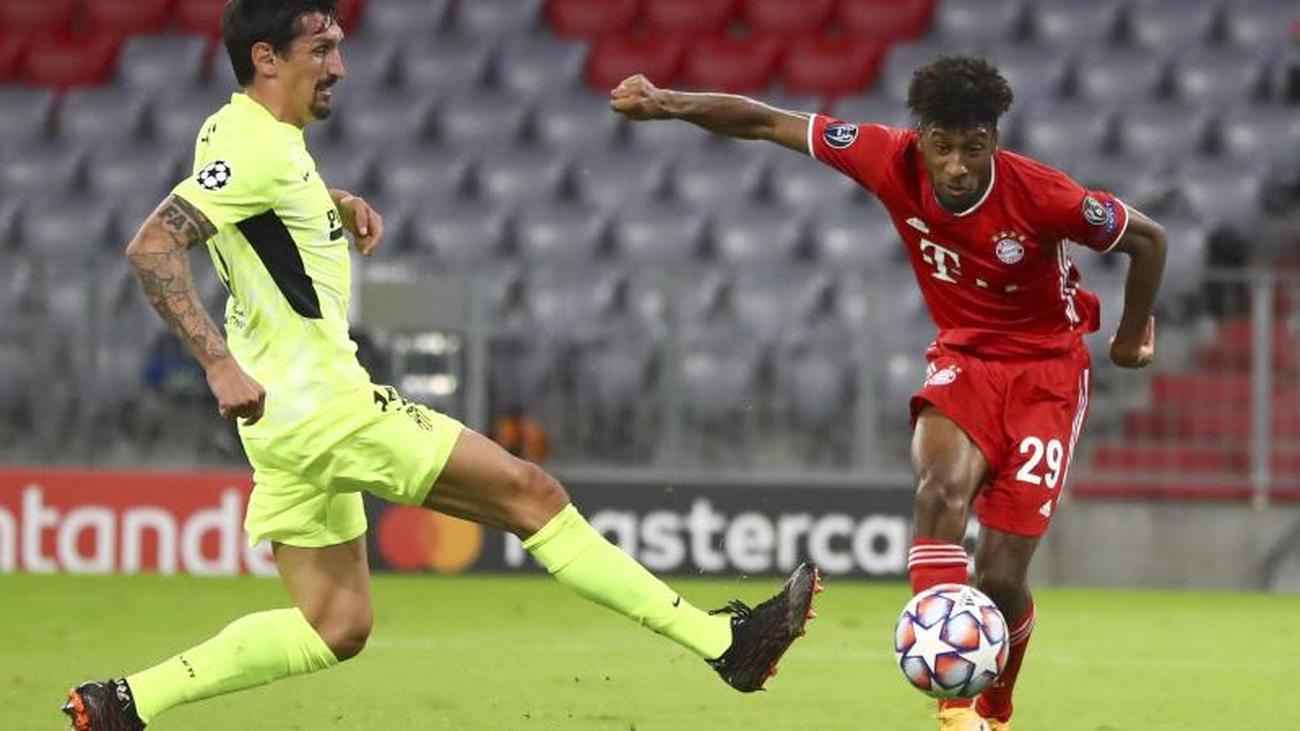 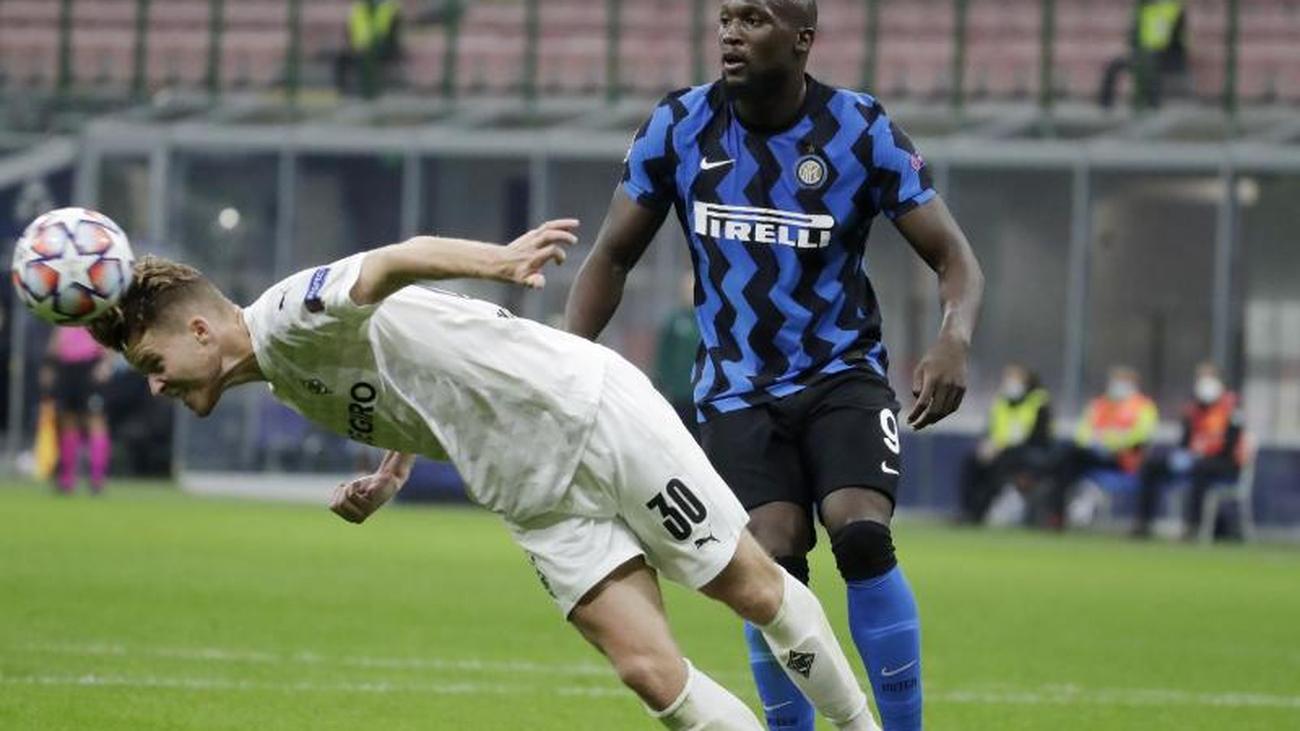 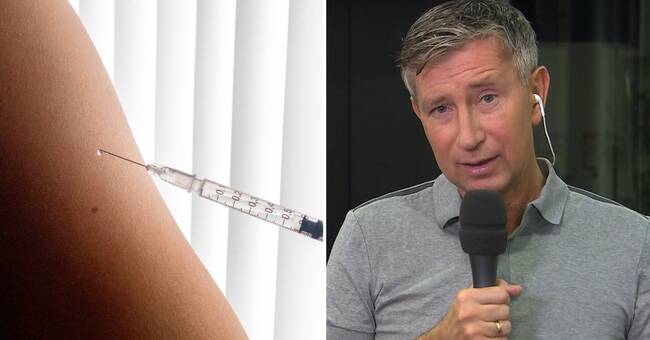