Lavrov discussed with Malaysian Foreign Minister the fight against COVID-19 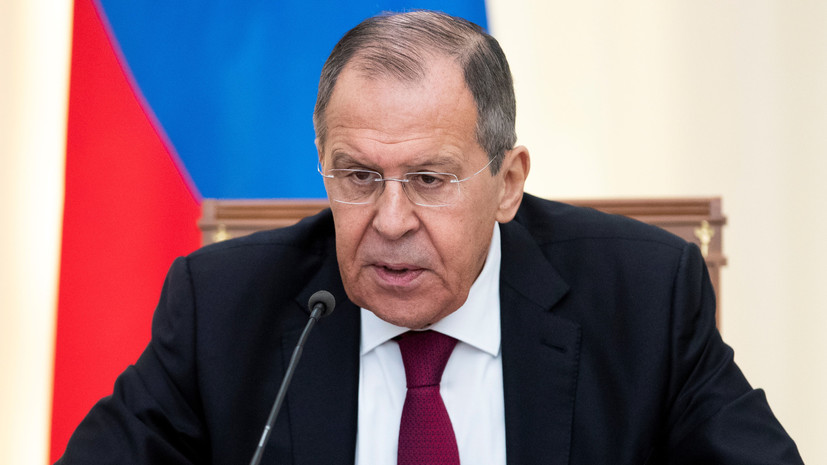 “Topical issues of Russian-Malaysian cooperation were discussed, including the fight against the spread of the new coronavirus infection and preparation for the resumption of the work of the Commission on Trade and Economic Cooperation and other bilateral intergovernmental mechanisms,” the Russian Foreign Ministry said in a statement.

It is also noted that considerable attention was paid to the interaction of the two countries within the framework of various integration associations in the Asia-Pacific region.

Earlier, Lavrov met with the head of the PRC Foreign Ministry in Moscow.