Headlines: stormy parliamentary re-entry in the United States? US Treasury Secretary Steven Mnuchin April 21, 2020 at the White House (Illustrative image). AFP Photos / Mandel Ngan Text by: Stefanie Schüler Follow 6 min Publicity Read more Today is the start of the parliamentary term in the United States, with the return of senators after their summer vacation. "  The elected representatives 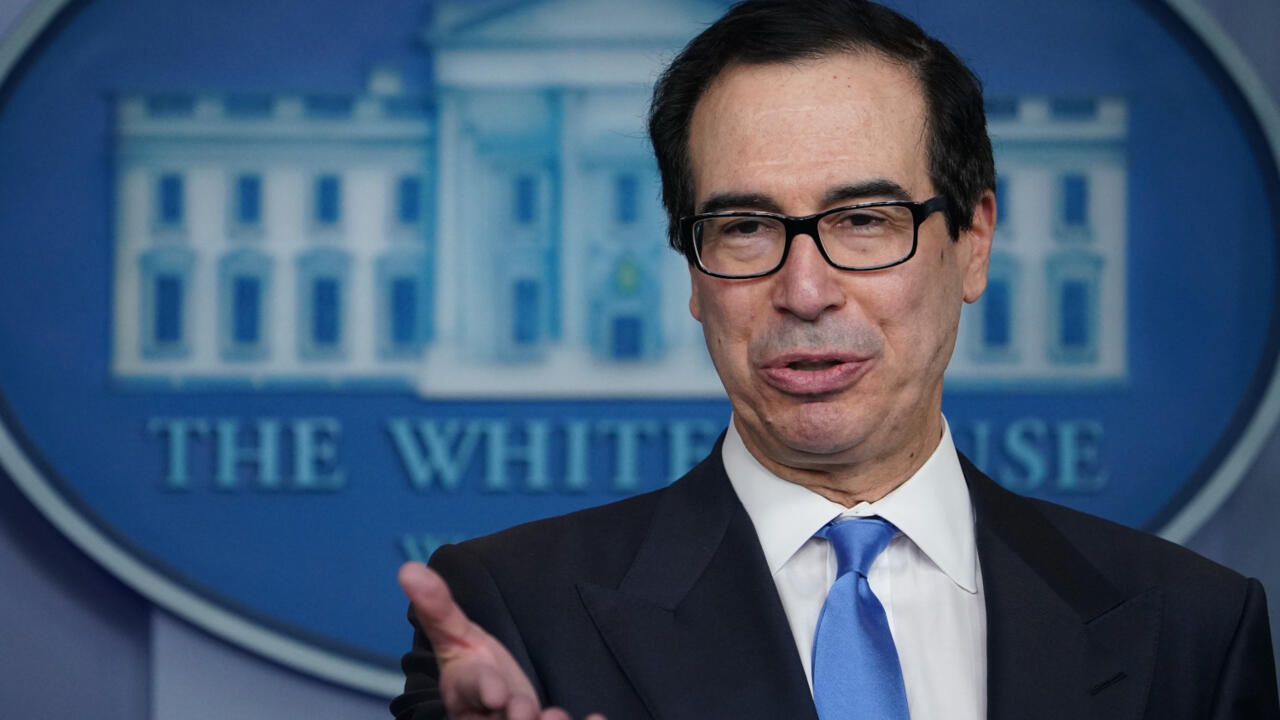 Today is the start of the parliamentary term in the United States, with the return of senators after their summer vacation.

The elected representatives of the US Senate are coming back to the same dead end from which they had extricated themselves, three weeks ago, to take a rest,

The divisions between Republicans and Democrats are always the same when it comes to voting on a new economic aid package to counter the effects of the coronavirus epidemic.

would add to the economic hardship faced by millions of unemployed Americans.

The least we can say is that at eight weeks before the elections, the situation is delicate for both camps

recalls that the Democratic Speaker of the House of Representatives, Nancy Pelosi, and the Secretary of State for the Treasury, Steven Mnuchin, reached an informal agreement last week.

avoid at all costs the closure of the government

As the White House and the Democrats in Congress are very pessimistic about the possibility of agreeing on a stimulus package, so much the differences are important, the idea would be to guarantee at least the basic funding of federal services.

This funding expires on October 1,

: the stake of the presidential election

Eight weeks before the American elections, many newspapers are looking this Tuesday at the voters who will perhaps determine the outcome of the polls.

have become the party of the cities, while the Republicans' strongholds are found in rural areas, small towns and peri-urban areas with small populations.

However, the November elections will not be won in either of these two competing universes, but in the suburbs,

Since 2012, suburbs have accounted for about 90% of the expansion of major cities.

In the country's 53 largest cities, 8 out of 10 inhabitants live in the suburbs.

And the newspaper concludes: “

For a long time, it is the State of Florida which is considered as the maker of king [or rather maker of president].

Well today, the suburbs are the new Florida

: Evo Morales will not be able to run for the Senate

Direction Latin America now, with two eagerly awaited decisions for two former heads of state, belonging to what had been described in the early 2000s as "the

First in Bolivia, the Constitutional Court yesterday confirmed the decision of the Supreme Electoral Tribunal: ex-president Evo Morales will not be able to stand as a candidate for the Senate in the October elections.

Evo is not going there

The Bolivian justice considered that Evo Morales could not stand for the legislative elections, because he had gone into exile in Argentina.

However, according to the Bolivian electoral code, one must reside in Bolivia for at least the two years preceding the election.

No one is above the laws of our country.

Neither does Evo Morales

, ”he says in the columns of

, the person himself said he accepted the decision of the Constitutional Court while qualifying it as "

In Ecuador, the courts confirmed in cassation the conviction of former President Rafael Correa to 8 years in prison for having received bribes in exchange for contracts with several companies between 2012 and 2016. He will not be able to run for vice-president. presidency of the country during the elections next February.

Rafael Correa, who has lived in Belgium since 2017, was convicted last April, like his former vice-president, of former ministers and businessmen.

The sentence of 8 years in prison was confirmed yesterday for 16 people, which constitutes "

a first in national history", points out

What the prosecution has shown (...) is that the former president led a criminal organization, which used the state to receive bribes

in a long article in one of his website.

For the newspaper, it is in any case a decisive day for Ecuador.

For the editorialist of

the country must begin, as soon as possible, a process of reconciliation and reconstruction

May this case be an act of independence of the judiciary

and that it serve as an example for the other powers of the State which, if they do not manage to get rid of the scourge of abuse and corruption, may suffer the same fate

nevertheless qualifies the scope of this decision.

The daily recalls that "

For his part, Rafael Correa has once again denounced a conspiracy

and promises that this only increases " 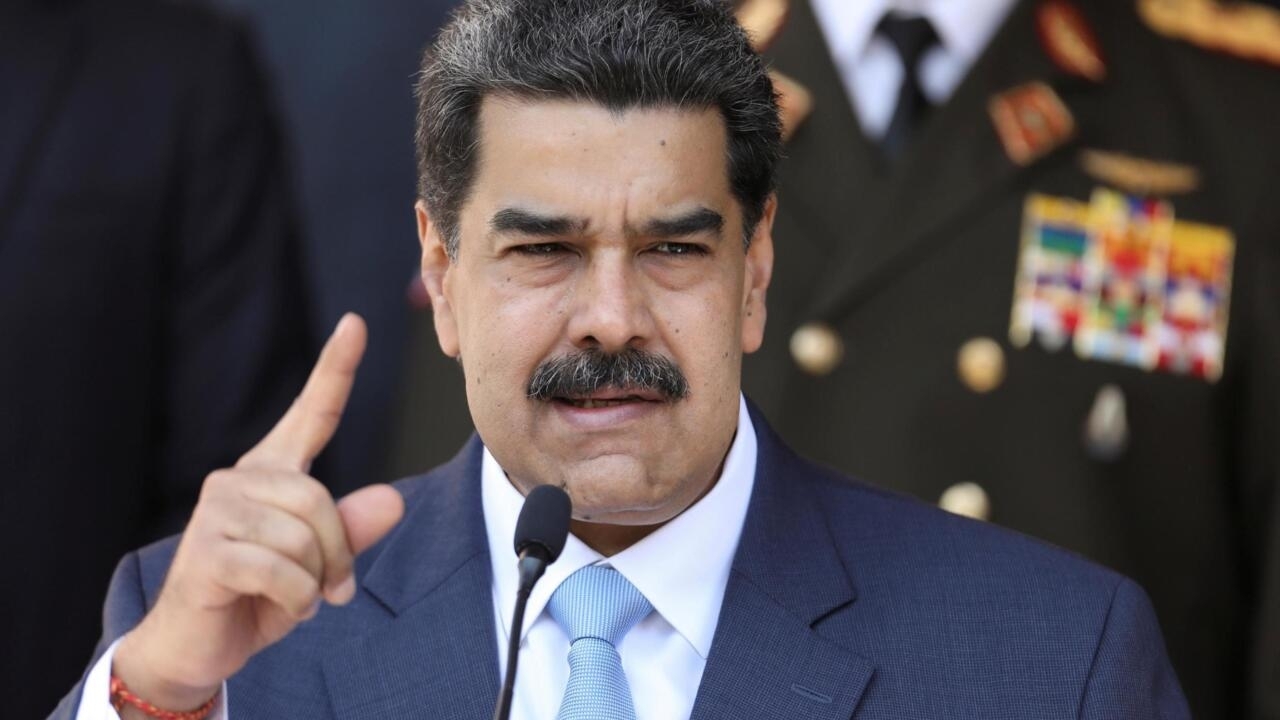 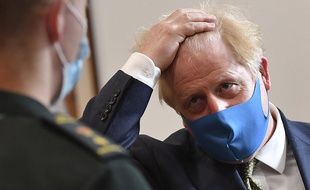 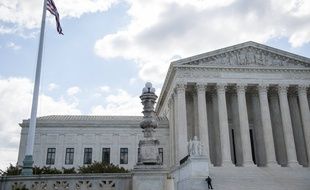 News/Politics 2020-07-10T19:44:55.199Z
Coordination to allow re-entry for conditions such as PCR tests for international students Government 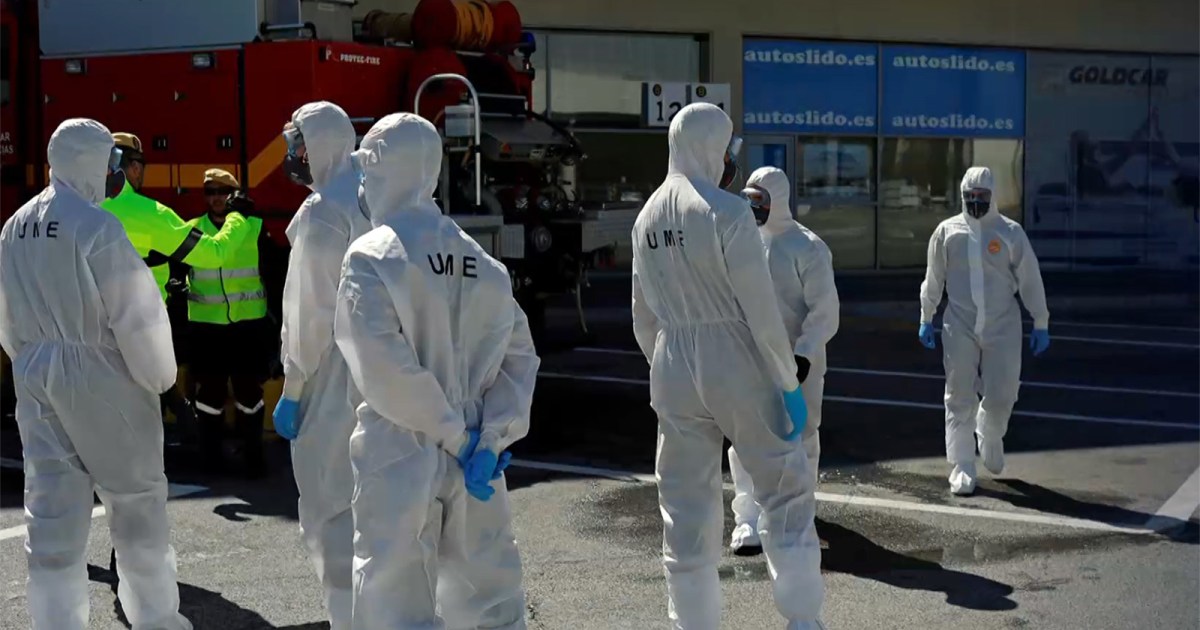 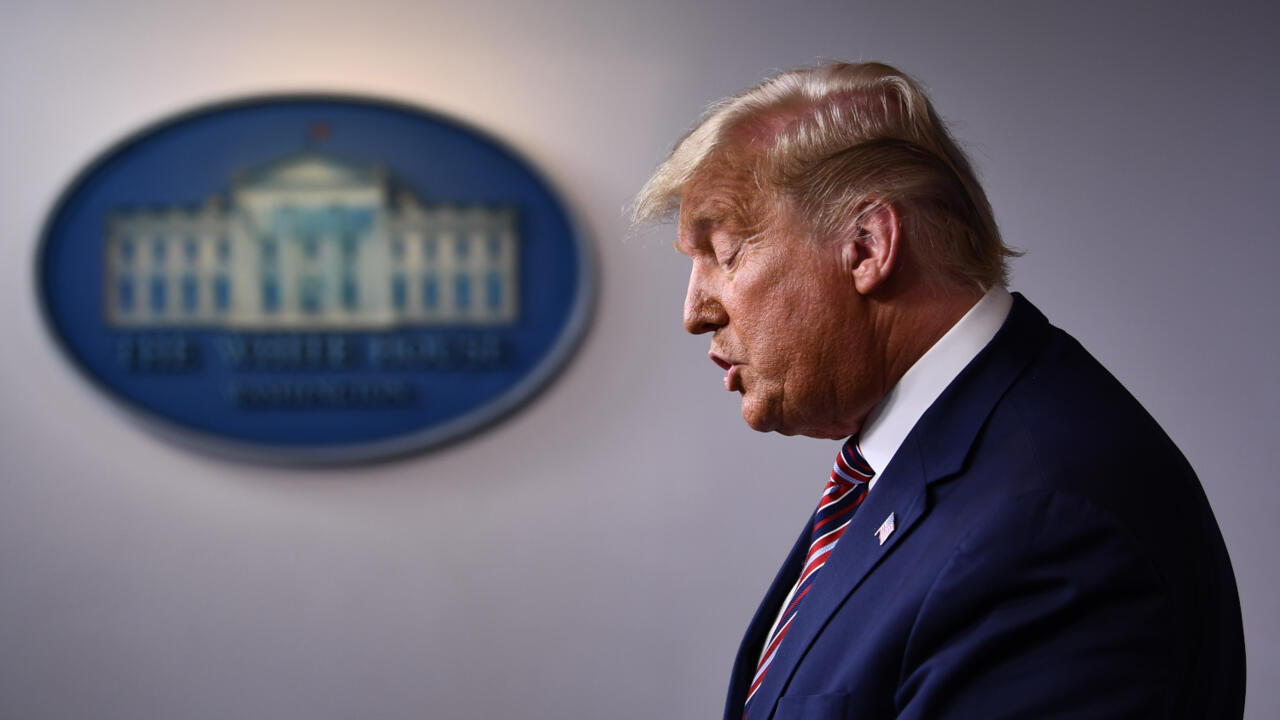 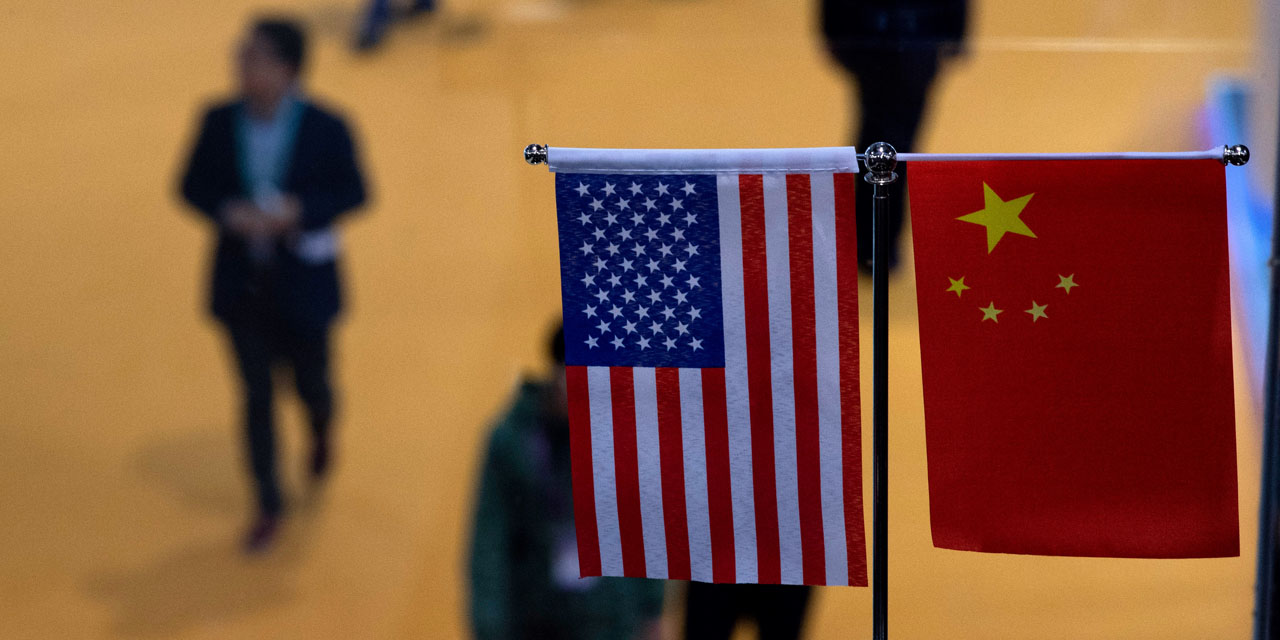 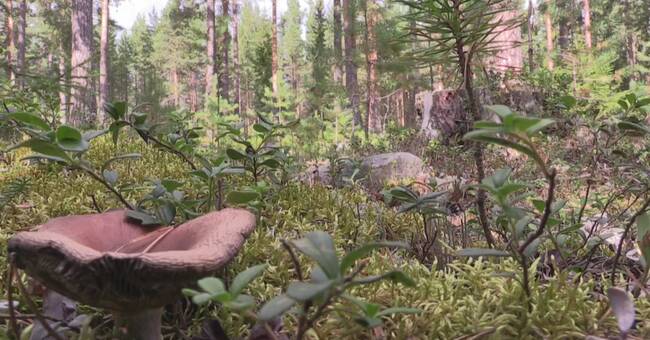