José Luis Yagüe, an outstanding journalist in covering Marbella issues for Sol de España and ABC, witnessed the first arrival of the then Prince Fahd of Arabia in 1979: "The : "Prince Alfonso de Hohenlohe told me that he had been called Rainier of Monaco because The night before an Arab had broken the bank at the casino and was about to travel to Marbella. He asked me to find out which hotel he was staying at. "

He waited for him at the gates of Incosol.

The Saudi prince was amazed:

"Marbella reminds me of the Holy Land and I want to make a donation to build a hospital," he

recalls telling Yagüe, who the next day he appeared with Alfonso Cañas, the first democratic mayor, who replied ( according to the journalist): "No, no, it can't be a hospital! The Marquis of Villaverde - Franco's late - has opened a clinic and it

would be better to invest in social housing."

In two weeks they had a check for two million dollars.

Once he became king, he was like manna for the people

The businesses and the rest of the mortals rubbed their hands.

The Al-Sauds used to hire people for 3,000 euros a month

The mansion, a replica of the White House, was a blessing.

The arrival of the petrodollars, which continued in the 80s with Adnan Khashoggi, "was not liked too much because they were very eccentric, since until that moment privacy was highly valued. But they saved Marbella from bankruptcy," says an acquaintance in public relations .

The leader of the Al Saud dynasty passed away in 2005

his secret wife, Janan Harb, wrote in her biography that the monarch was a gambler, a drug addict and with a dubious morality.

Never before has a yacht of such dimensions -85.6 meters in length and 13.2 meters in beam-, baptized with the name of its first-born, had given so much trouble to Puerto Banús.

The ship could not dock and had to anchor in a specific place.

The Saudi arms dealer was a symbol in the 1980s. He

was the son of King Jálid Abdulaziz's personal physician, who retained his influence until his half-brother, King Fahd, ascended to the throne.

Fahd and Adnan avoided each other.

He bought a 1,000-hectare estate from Henri Roussel, the king of French pharmaceutical laboratories whose son, Thierry, married Cristina Onassis.

"From the yacht to the house, their guests traveled by helicopter," Yagüe clarifies.

The most famous was Elizabeth Taylor, who arrived with George Hamilton.

One of his secret passions was gambling: "The Pichón Shooting Club was an undercover casino where El Cordobés used to gamble in illegal gambling dens and there, years later, in a private room I saw Adnan Khashoggi, Abutaka (the king of diamonds from Sierra Leone) and another Spanish gambling 700 million pesetas on the table ", Yagüe asserts.

His parties in Al-Baraka were legendary.

His wife, Lamia, wore gold embroidered designs and even the buttons on some suits were shiny chatons.

She used to give her friends beluga caviar in 24-karat gold cans.

Gunilla remembers that "it was very easy to communicate with Khashoggi. He brought a lot of people from Hollywood, he was impressive, a lot of fun, he hired orchestras, the dances lasted three days ... We didn't sleep much (laughs)".

Starting in 1986, it plummeted

They implicated him in the Irangate scandal,

accused him of laundering 100 million of his friend the dictator Ferdinand Marcos and went to jail.

He sold a large part of his estate.

In 2010 "I went with him to buy a boat to Gibraltar," says Yagüe, "which was docked as a hotel in South Africa at the World Cups."

The last two times he was in Marbella he stayed at Puente Romano and at Villa Padierna.

He passed away from Parkinson's in 2017. 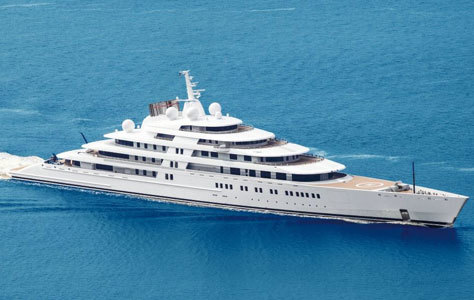 Life/Entertain 2020-10-06T00:06:58.970Z
The longest and most luxurious yacht in the world (it measures like two football fields) will be in Cádiz until December 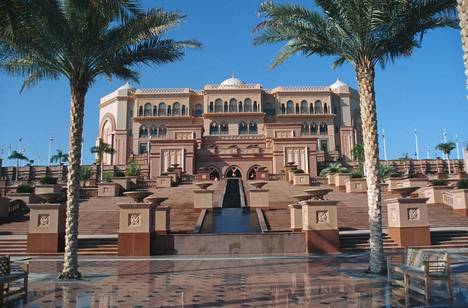 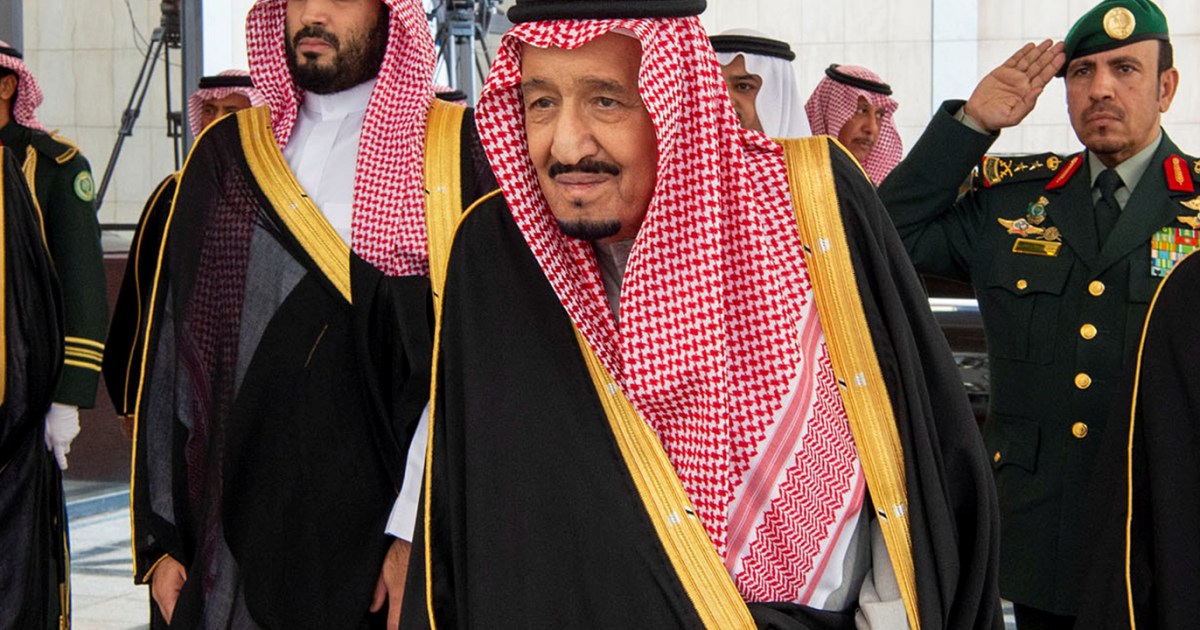 News/Politics 2020-08-31T22:53:05.840Z
On the allegation of suspected corruption ... a Saudi decree dismissing Prince Fahd, the commander of the joint forces, and referring him and others for investigation 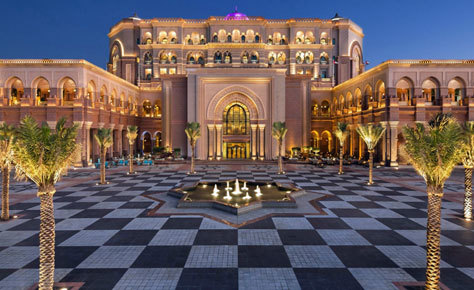 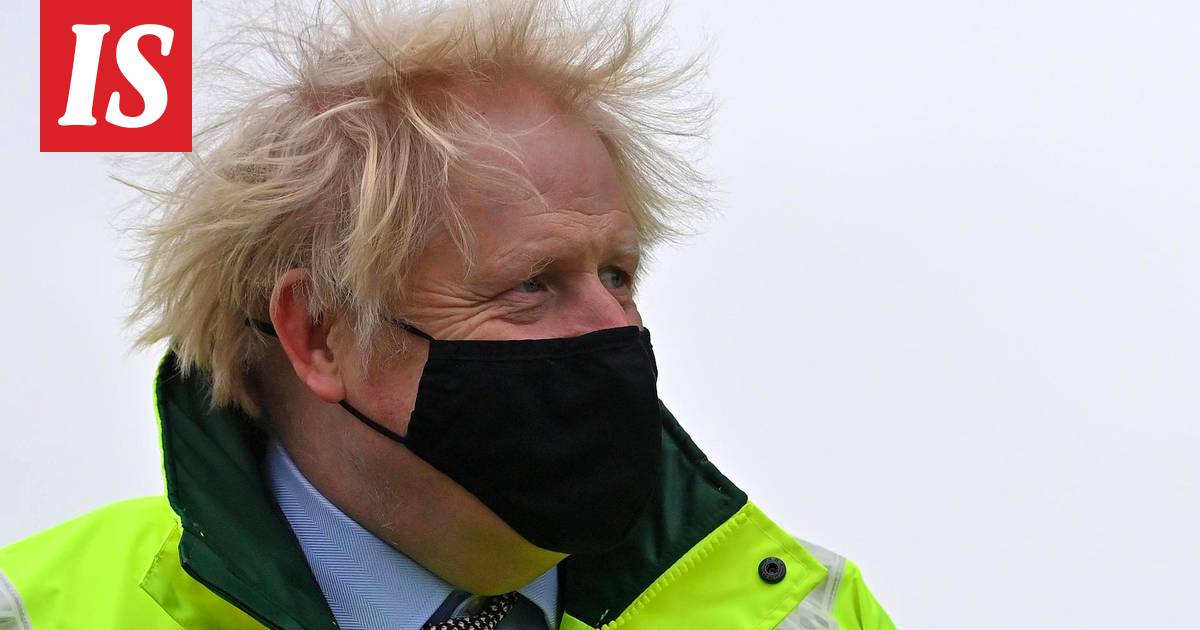 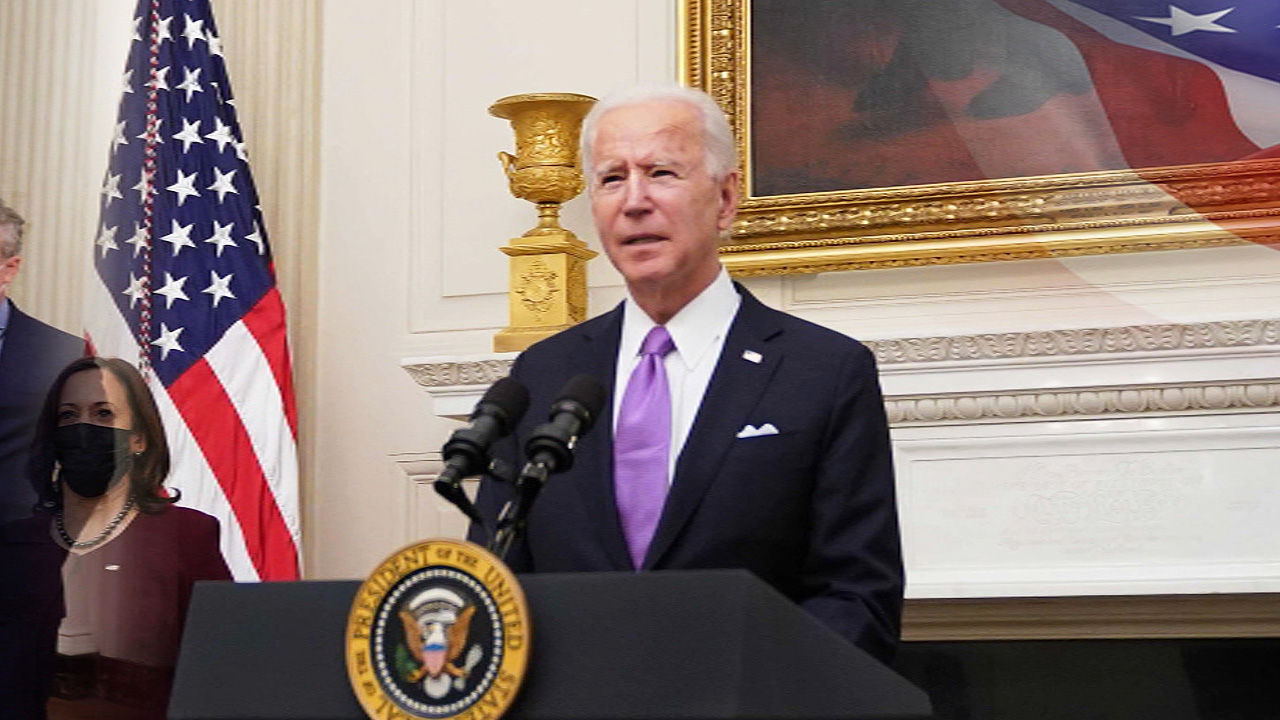 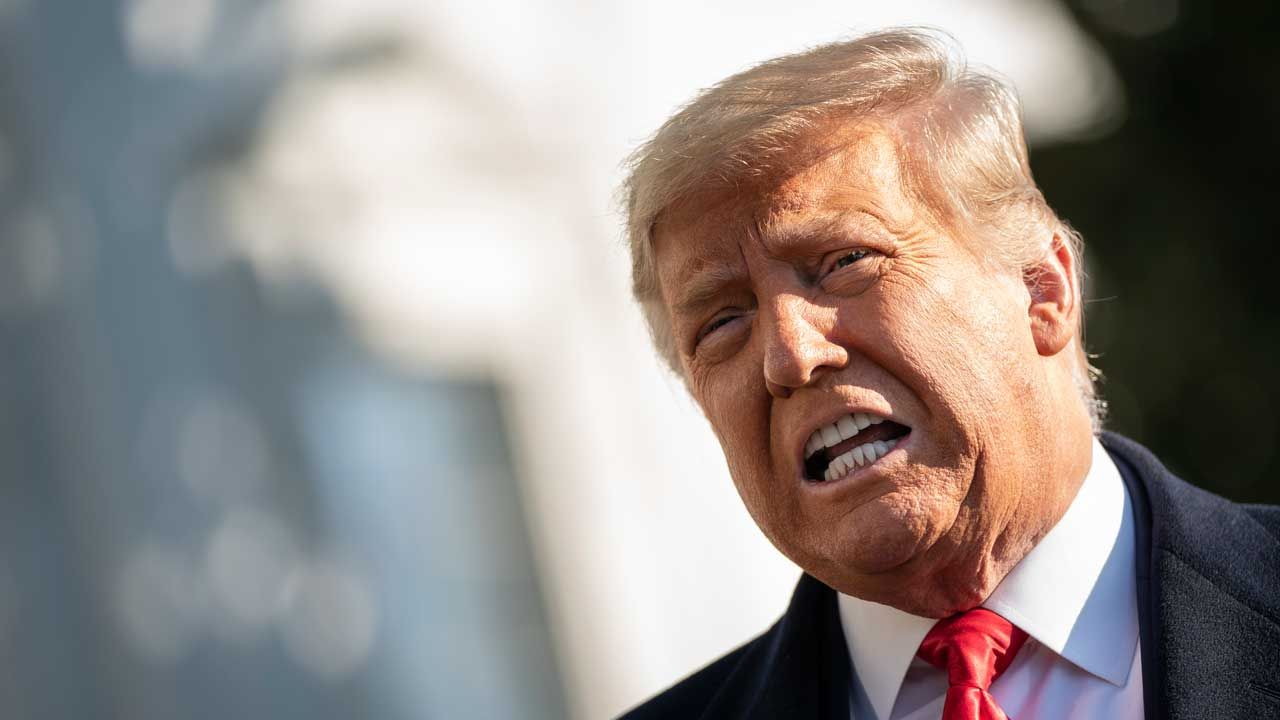 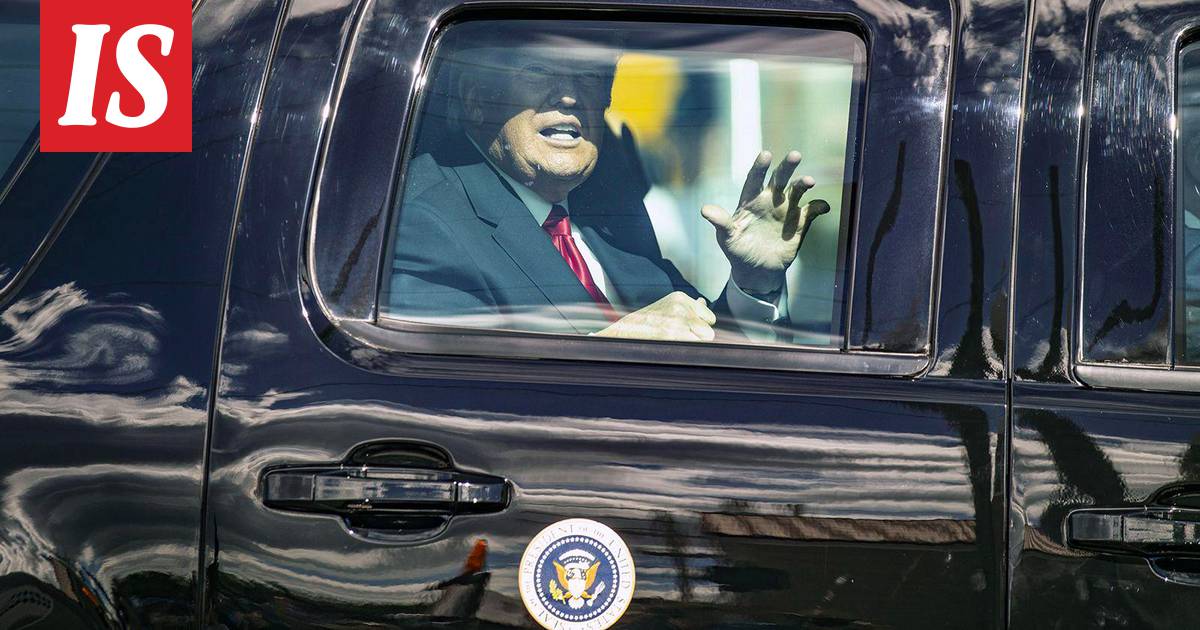