Observing signs of life under the rubble a month after the port explosion .. Beirut breathes its breath, waiting for a miracle

Friday, rescuers scavenged for a possible survivor under the rubble of a destroyed building in Beirut, which is holding its breath waiting for a "miracle", a month after the devastating port blew up. 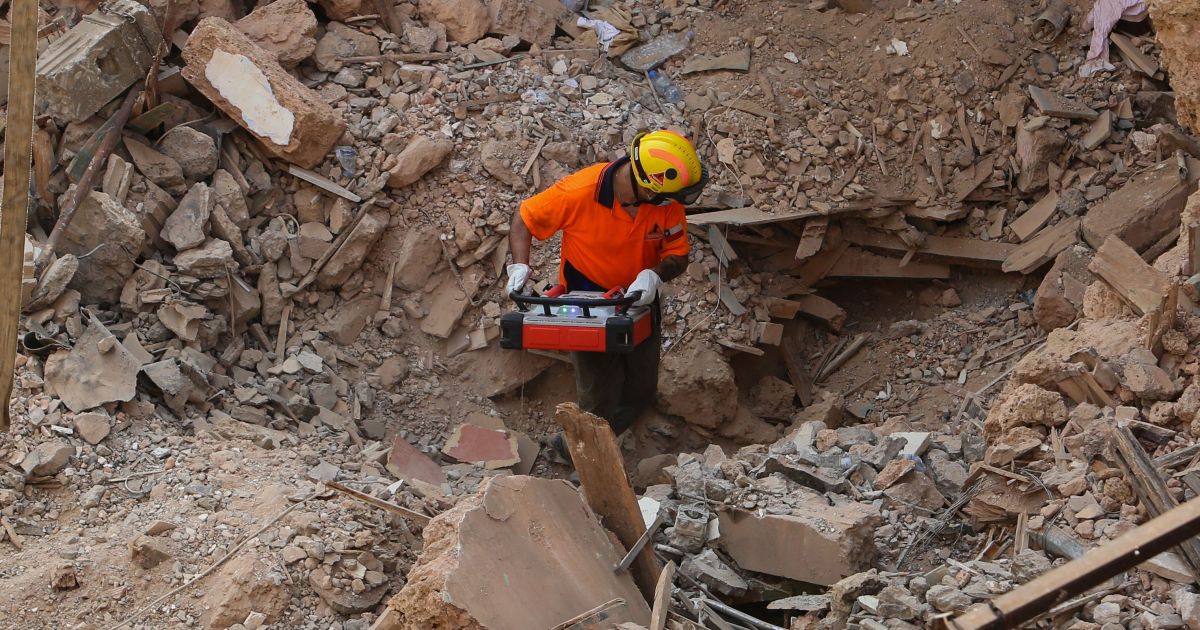 Rescue workers are busy in the Lebanese capital today, Friday, searching for a possible survivor under the rubble of a destroyed building in Beirut, which is holding its breath waiting for a "miracle", a month after the explosion of the devastating port that plunged the Lebanese into a shock from which they have not yet recovered.

The news of a person being found alive on the afflicted Mar Mikhael Street has revived the hopes of many in a country still under the burden of an unprecedented catastrophe that left 191 people dead and caused more than 6,500 injuries and displaced about 300,000 from their homes.

Rescue workers searched with their hands in the rubble of a collapsed building in Beirut today, Friday, after spotting signs of life under a hill of rubble despite the passage of a full month after the terrible explosion that wreaked havoc on the capital.

A Reuters witness said that a group of workers had lifted concrete blocks and other parts of the destroyed building in the residential neighborhood of Gemmayzeh after rescuers reported on Thursday that they had detected signs of pulse and breathing.

On Friday morning, civil defense personnel and rescue workers continued their searches under the rubble of a destroyed building on Mar Mikhael Street in Beirut the day after a Chilean search and rescue team, who had recently arrived in Beirut, monitored, through an advanced thermal scanning device, “heartbeats at the place where a trained dog with them found an odor. .

Workers lift stones and rubble with their hands, according to what a photographer at the French Press Agency saw, after two cranes were brought in at night, which removed walls that were threatened with falling.

"We have been working since the night hours without stopping, we have removed rubble, but we have not reached a conclusion yet," the director of operations in the Civil Defense, George Abu Musa, told the French press.

"After removing the large rubble, we conducted a new survey to monitor the heartbeat or breath, and the survey showed a low rate ... seven per minute," after it had previously recorded a rate that ranged, Nicolas Saadeh, who works for an organization that handles coordination between the Chilean research team and civil defense, told France Press. Between "16 to 18" per minute.

Rescue workers are trying, according to Saadeh, "to find a tunnel ... that allows one of the members of the Chilean team to enter and search for any survivors or dead bodies."

According to residents of the neighborhood, the building, which housed on its ground floor a bar, turned into a heap of rubble as a result of the August 4 explosion, which made searches require high skills and accuracy.

One of them asked how many people could have been saved, "If there was a state and rescue operations ready to act?"

News/Politics 2020-09-04T12:11:25.976Z
Observing signs of life under the rubble a month after the port explosion .. Beirut breathes its breath, waiting for a miracle 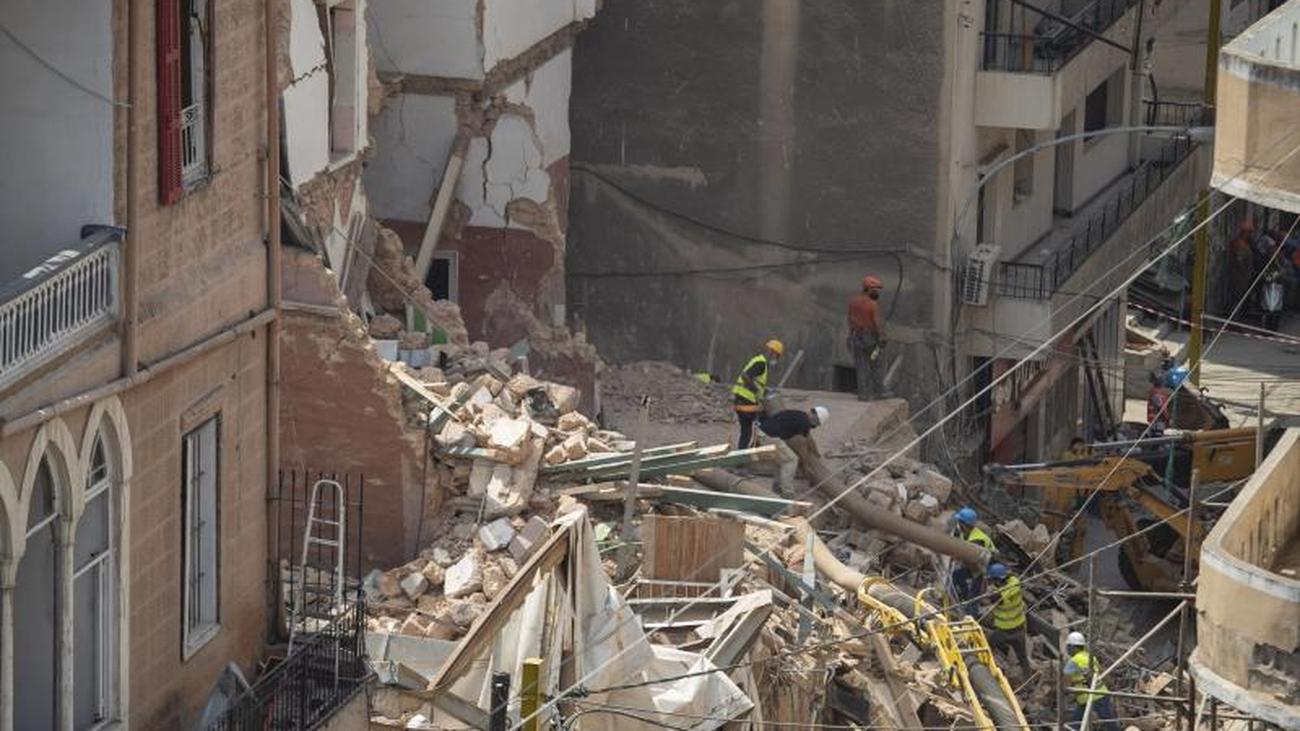 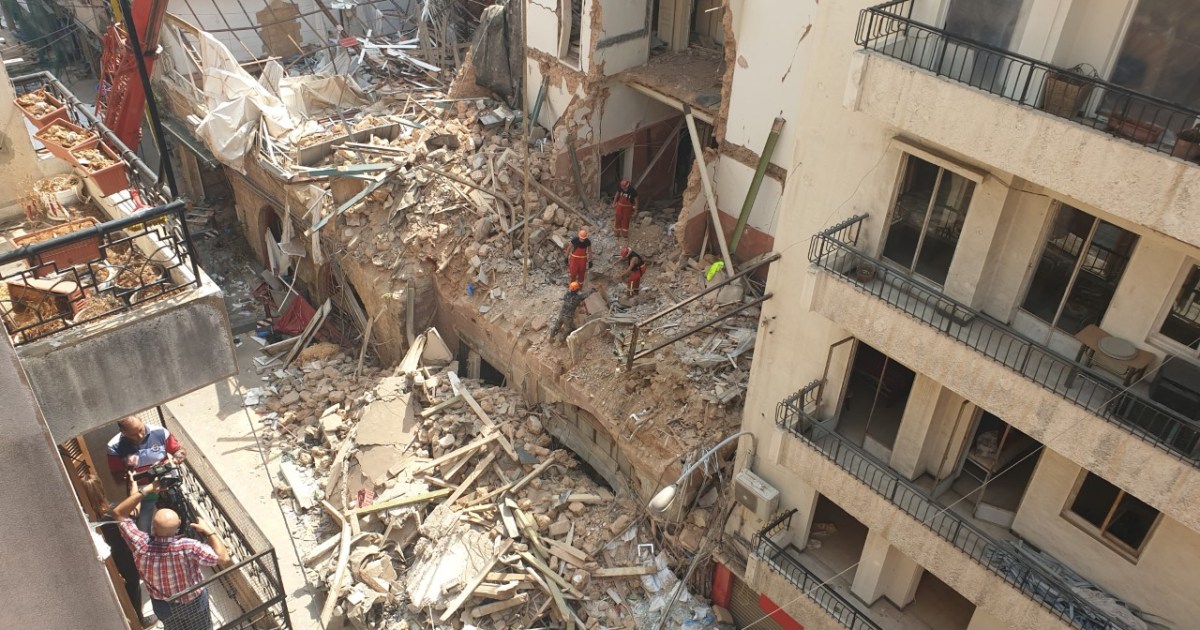 News/Politics 2020-09-05T09:35:20.289Z
Hopes are dwindling ... the search continues for a possible survivor under a building destroyed by the Beirut explosion 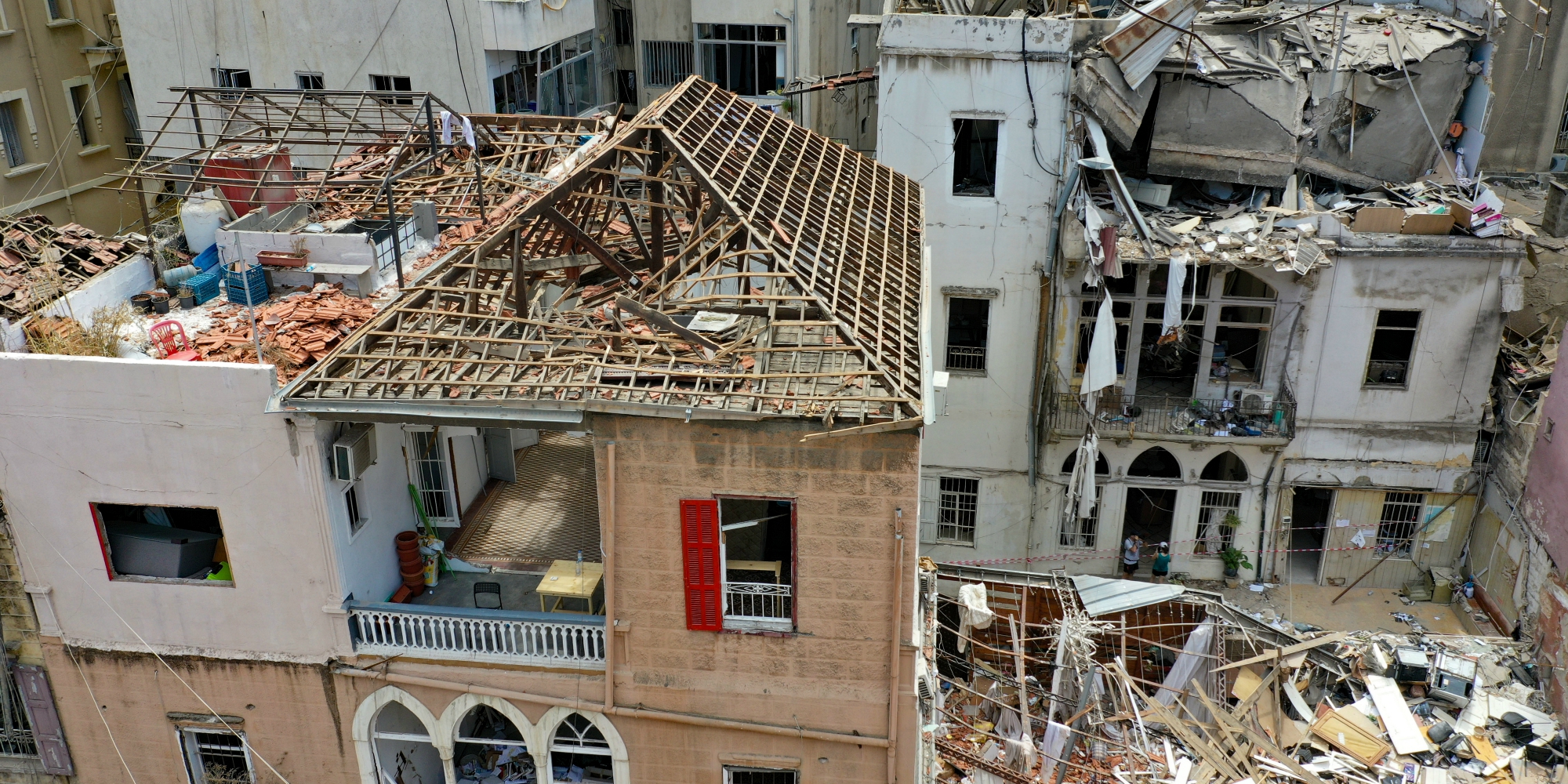 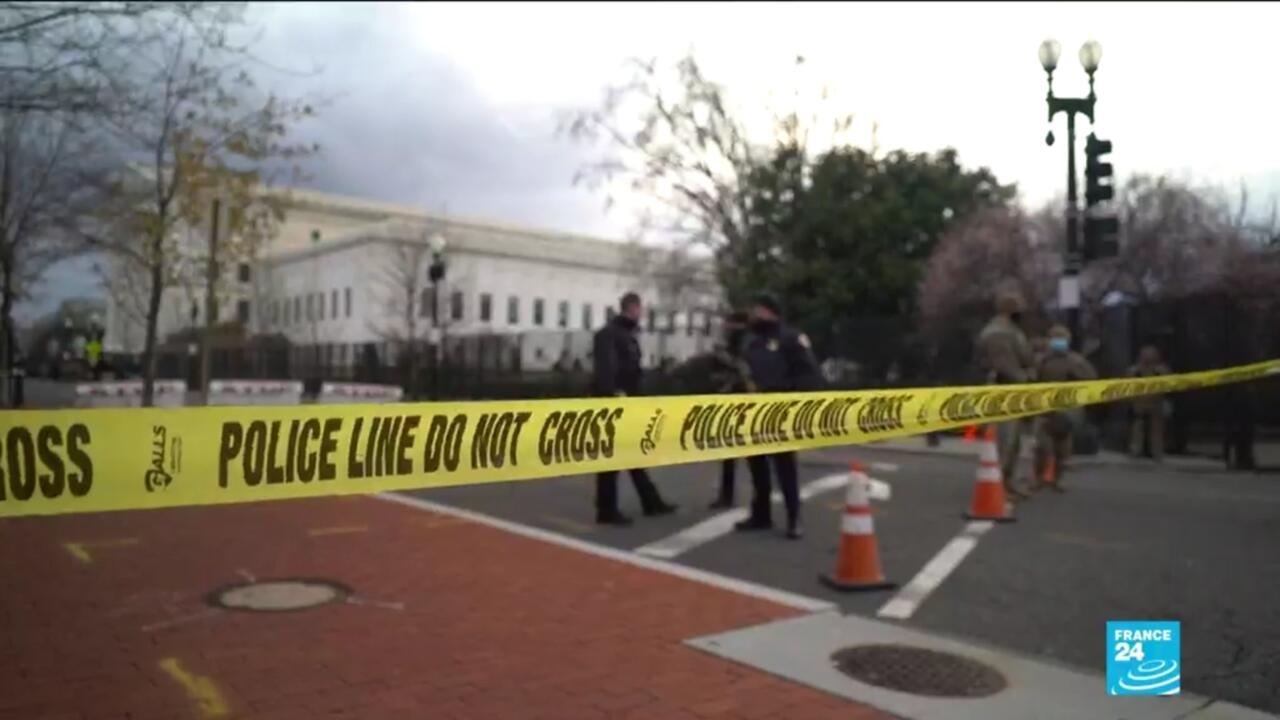 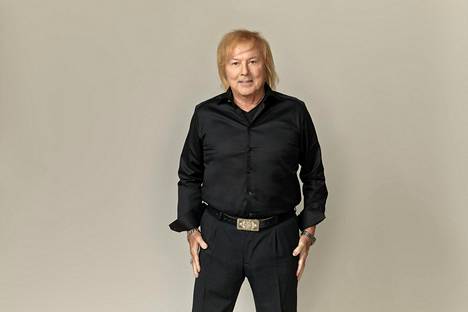 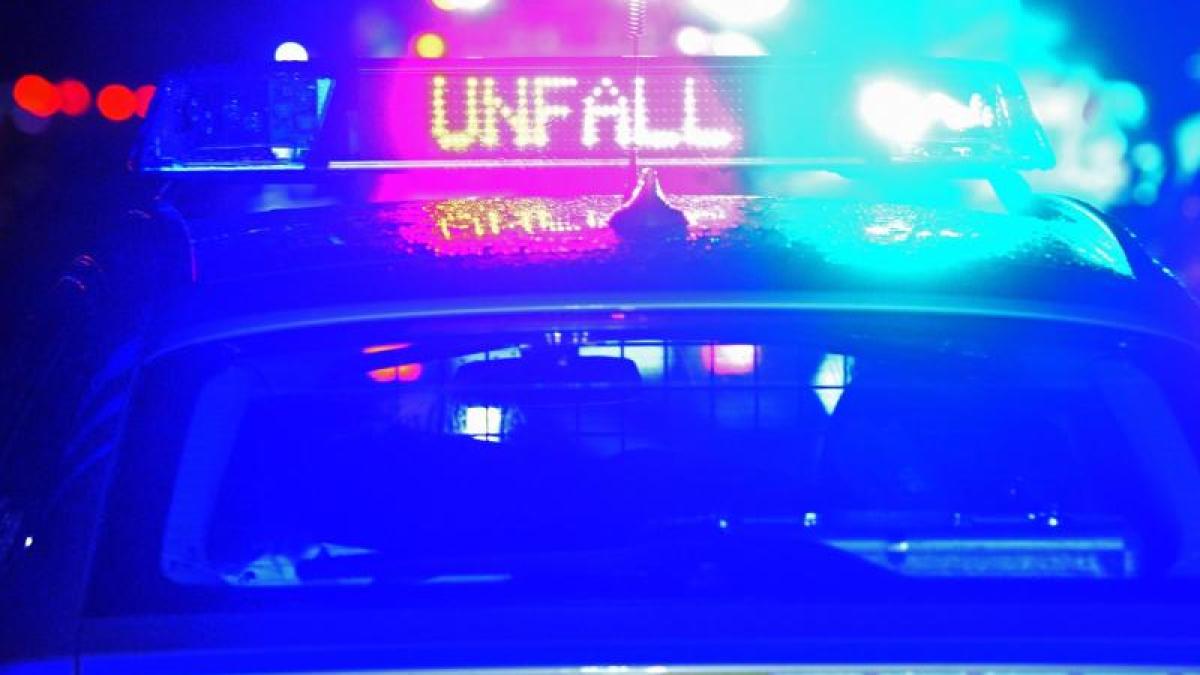 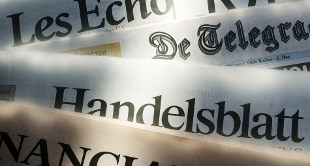 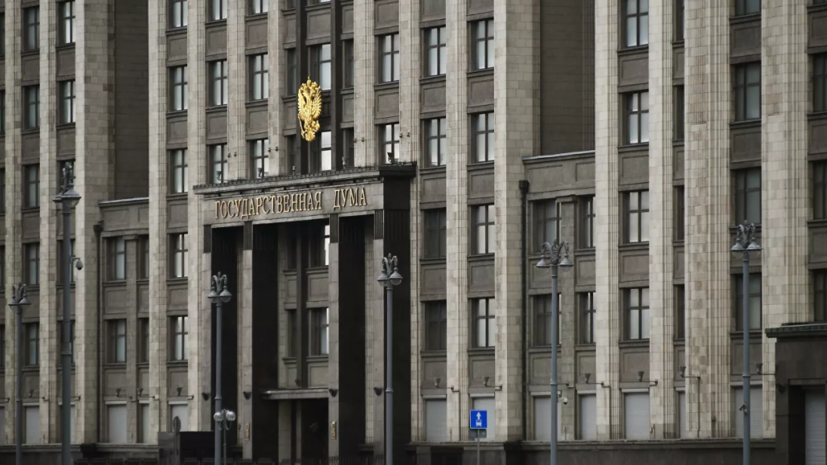