Hyper Cacher: a French woman who returned from Syria claims that her ex-husband ordered the attack

Sonia M., a Frenchwoman who returned from Syria in January and has since been imprisoned, said before a judge that her first husband was the sponsor of the attack against the Hyper Cacher and that of Villejuif. She is to be heard as a witness during the trial of the 2015 attacks on October 26. 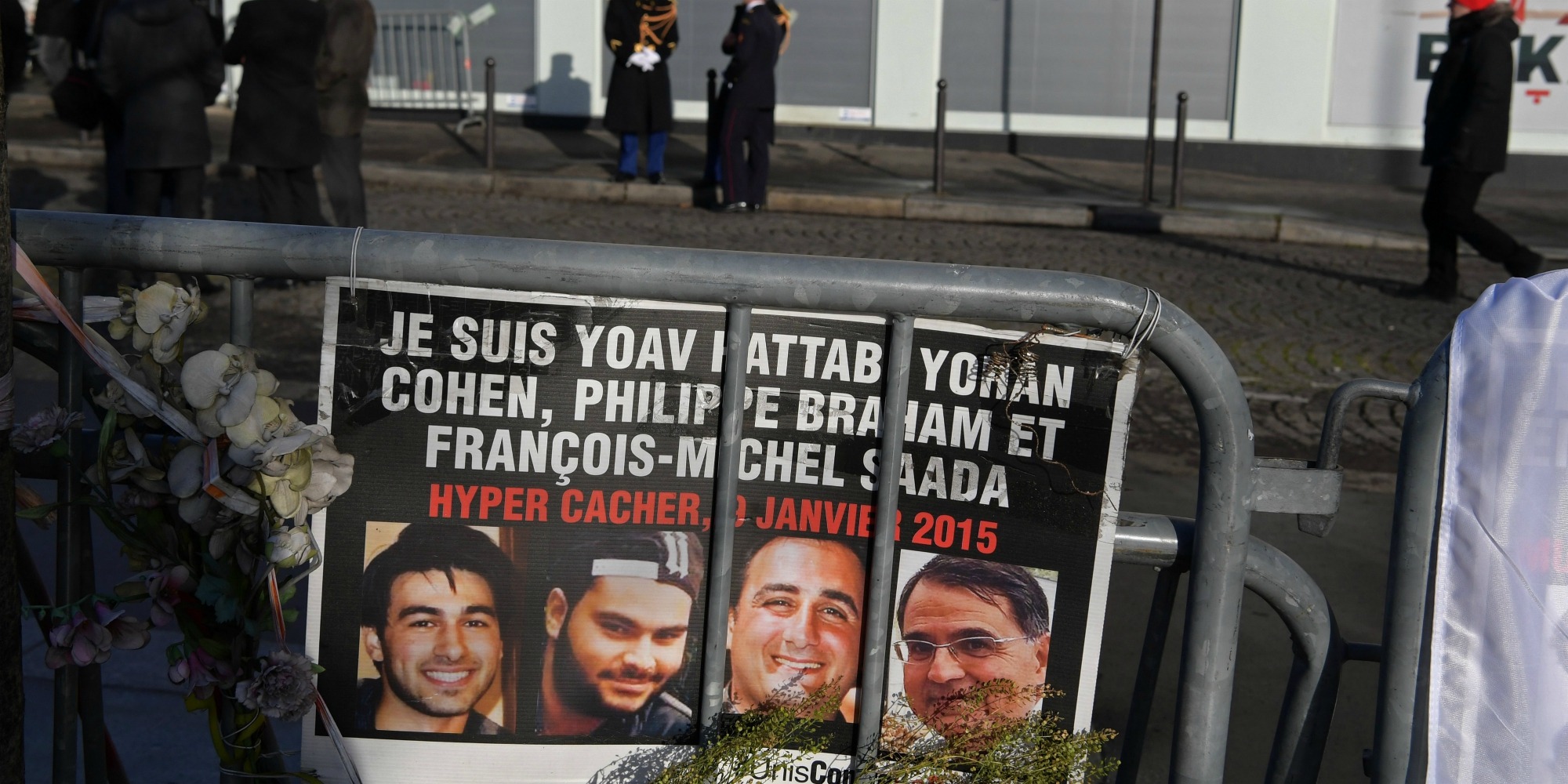 Sonia M., a Frenchwoman who returned from Syria in January and has since been imprisoned, said before a judge that her first husband was the sponsor of the attack against the Hyper Cacher and that of Villejuif.

She is to be heard as a witness during the trial of the 2015 attacks on October 26.

A French woman who returned from Syria in January and in prison since told an examining magistrate that her first husband, a jihad veteran, was the sponsor of the attack on the Hyper Cacher, according to interrogation records revealed by Liberation.

On Thursday, the national anti-terrorism prosecution asked for these documents to be tendered as well as reports of other proceedings in the proceedings of the January 2015 attacks. Sonia M. is to be heard as a witness during the trial on October 26.

Sonia M., 31, indicted and imprisoned on January 28 after her deportation to France with her three children, recounted having married on her arrival in Syria in October 2014 the veteran of the jihad Abdelnasser Benyoucef, alias "Abou Moutana" .

The latter is known to French justice: targeted by an international arrest warrant, he is suspected of being one of the ordering parties of Sid Ahmed Ghlam, who is to be tried from October 5 for the attack. of Villejuif in 2015, during which a woman, Aurélie Châtelain, was murdered.

According to Sonia M., he occupied within the jihadist group Islamic State the function of "emir of external operations" and therefore dealt with "attacks abroad".

"He told me about the Hyper Cacher and the failed attack because, at the time, it was relevant to the failed project" of an attack in Villejuif, said in March the young woman in front of the judge.

"He told me he helped get it done for those two attacks."

During another interrogation in July she repeated her words.

"He told me he found the person who carried out the Hyper Cacher bombing and he was bragging about it and saying he was sincere with God," she explained. January, Amédy Coulibaly had killed four men, all Jews, during the hostage-taking of the Hyper Cacher store at the Porte de Vincennes, in Paris.

The day before, he had shot dead a municipal policewoman in Montrouge.

Became emir of a katiba before her death in 2016

According to Sonia M., Abdelnasser Benyoucef would have "wanted to stop" then to deal with external operations.

"He told me it tired him," she explained.

Left in Deir Ezzor (Syria), near the Iraqi border, he would have, according to his words, become "emir of a

He died a week later ", detailed the young woman, who remarried shortly after with another man.

A refugee in the village of Baghouz with her second husband, she surrendered to the Kurdish forces in March 2019 when the last ISIS stronghold fell, then spent eight months in the Al Hol camp, before escape and reach Turkey through smugglers, according to his hearings.

She was expelled under the "Cazeneuve Protocol", a police cooperation agreement between Paris and Ankara which allows jihadists returning from Syria via Turkey to be expelled to France and immediately arrested on their return.

Contacted by AFP, his lawyer, Nabil Boudi, declined to comment. 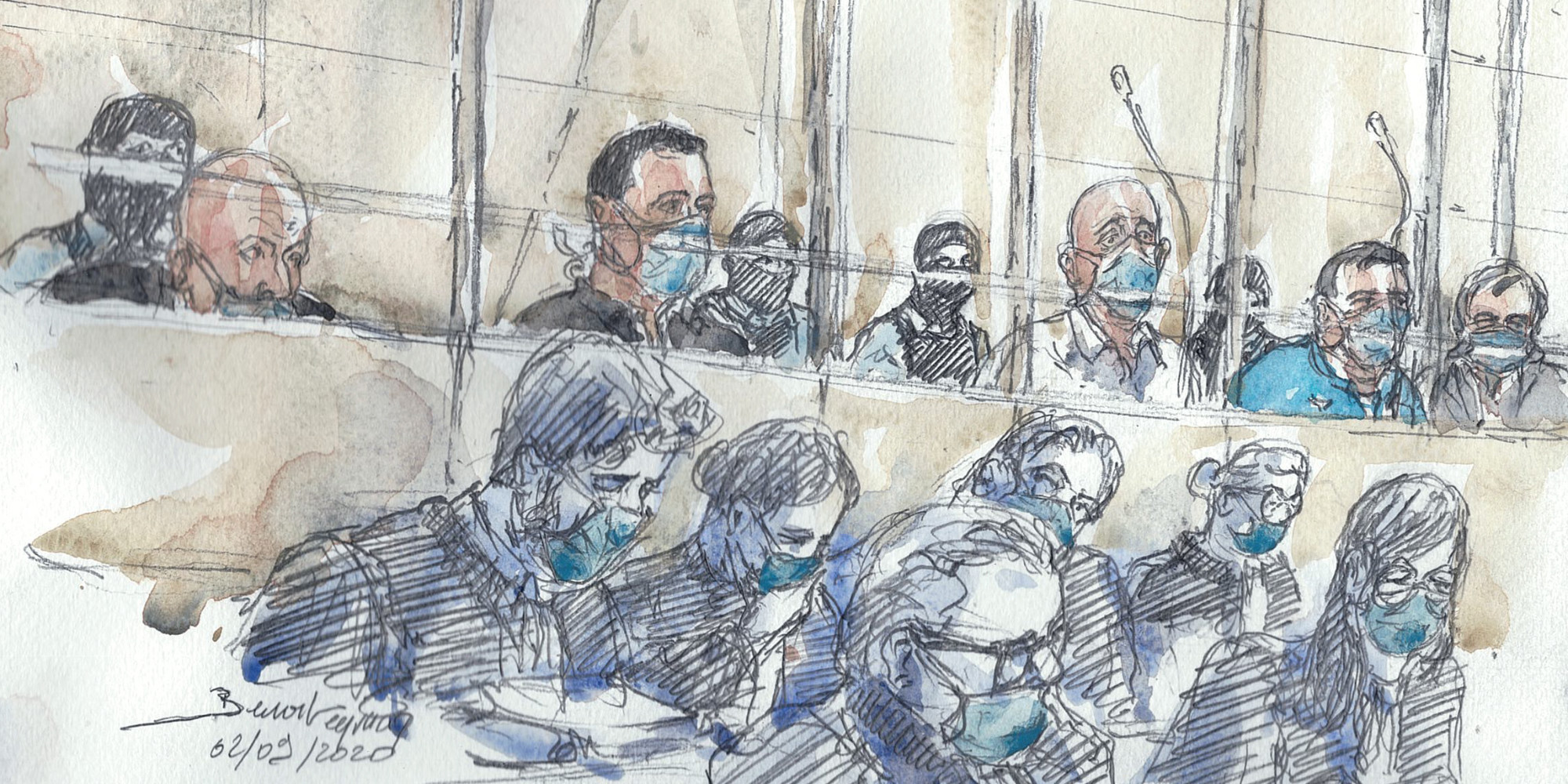 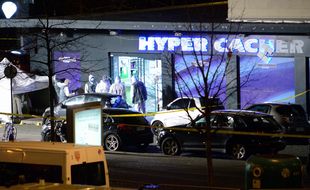 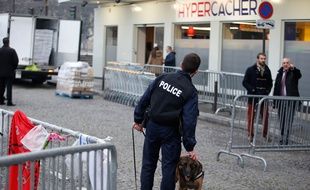 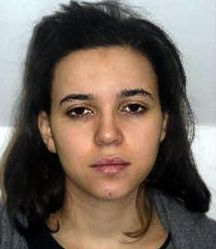 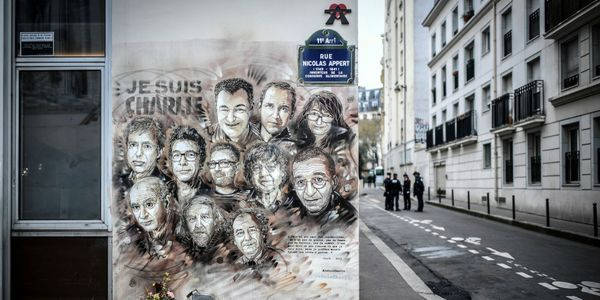 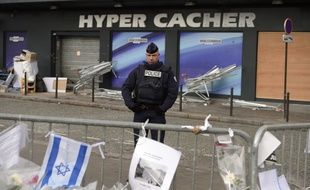 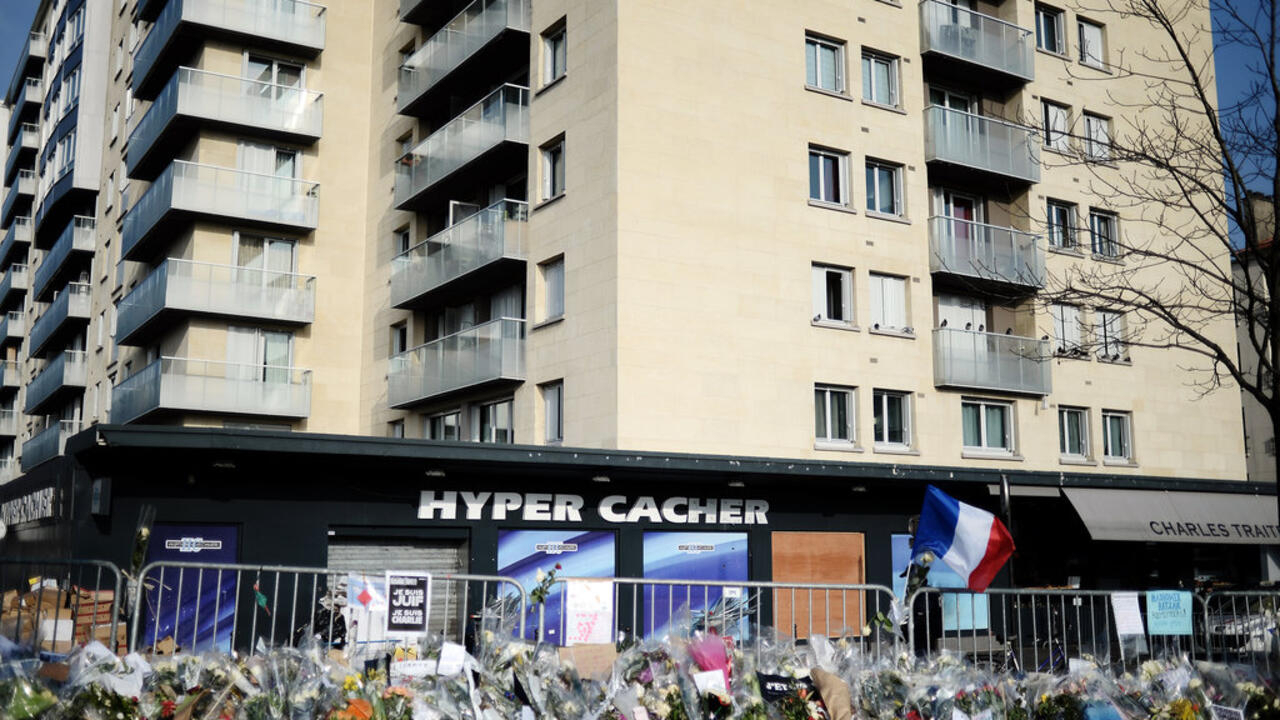