Jorge Javier Vázquez clarifies his situation with the Treasury: "I owe absolutely nothing"

Jorge Javier Vázquez's return to work has made him one of the protagonists of the week after, at the beginning of the program, he warned that he needed a few minutes Jorge Javier Vázquez's return to work has made him one of the protagonists of the week after, at the beginning of the program, he warned that he needed a few minutes to

about him that had been discussed during the summer.

"This summer one of the information relating to me was published by Vox Populi, which echoed a

in which it was said that the National Court rejected an appeal that I had filed against the Treasury regarding sanctions. The information was The treatment is very correct and exquisite, but with these situations it always becomes a broken phone, "said the presenter to later explain in more detail what

his true situation with the Treasury is

and why there are many people who seem not to have understood what was said about he.

I would like to tell you that I hope you never meet with the Treasury because to litigate with them you always have to pay or guarantee.

I owe absolutely nothing to the Treasury.

The sanctions of these two years are appealed in the Supreme Court, so I still don't know if I will win or not. "

Thus, Jorge Javier Vázquez clarified looking at the camera that to date he still does not know whether or not he will win

the resources to the sanctions

that have been imposed in recent years, and took the opportunity to give as an example that precisely a few days ago they have

declared him null the sanctions

accumulated during seven years that had previously appealed.

The Mediaset presenter was surprised to say that he

has been fighting for his money for a decade

and assured that when the coronavirus crisis passes, he would like to sit down to explain in detail everything that has happened to him and that the stroke he gave him

has to do with rabies , the frustration, fear

and uncertainty that for years has been accumulating due to this problem that, until this past Tuesday, I had never spoken in public. News/Politics 2020-08-13T18:28:11.390Z
The National Court ratifies the sanction to Jorge Javier Vázquez for defrauding the Treasury 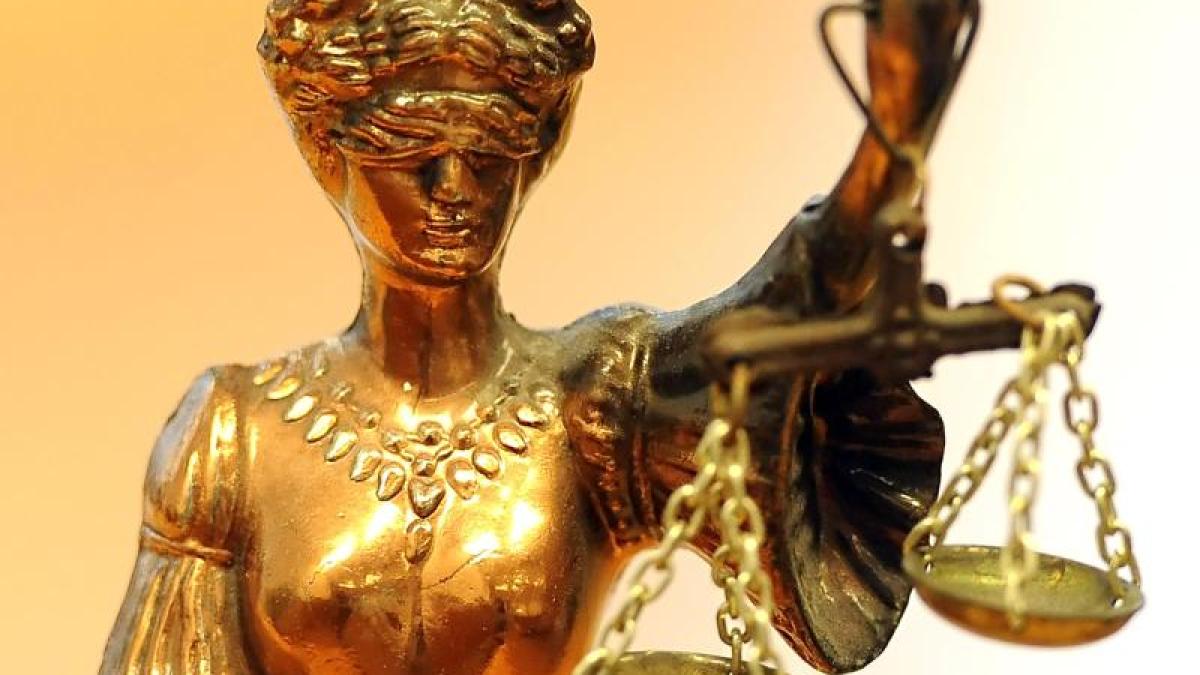 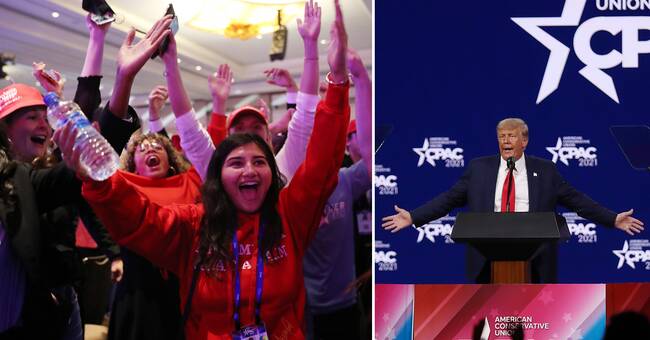 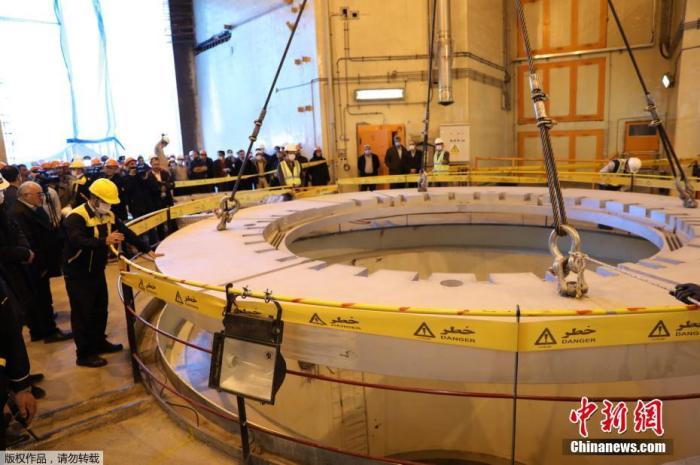 News/Politics 2021-03-01T00:56:42.822Z
Iran refuses to hold talks with Europe and the United States on the Iran nuclear agreement and insists that the US needs to lift sanctions