The minimum vital income (IMV) is the Government's star project in social policy. Moncloa's forecasts suggest that it will cover 2.3 million people in 850,000 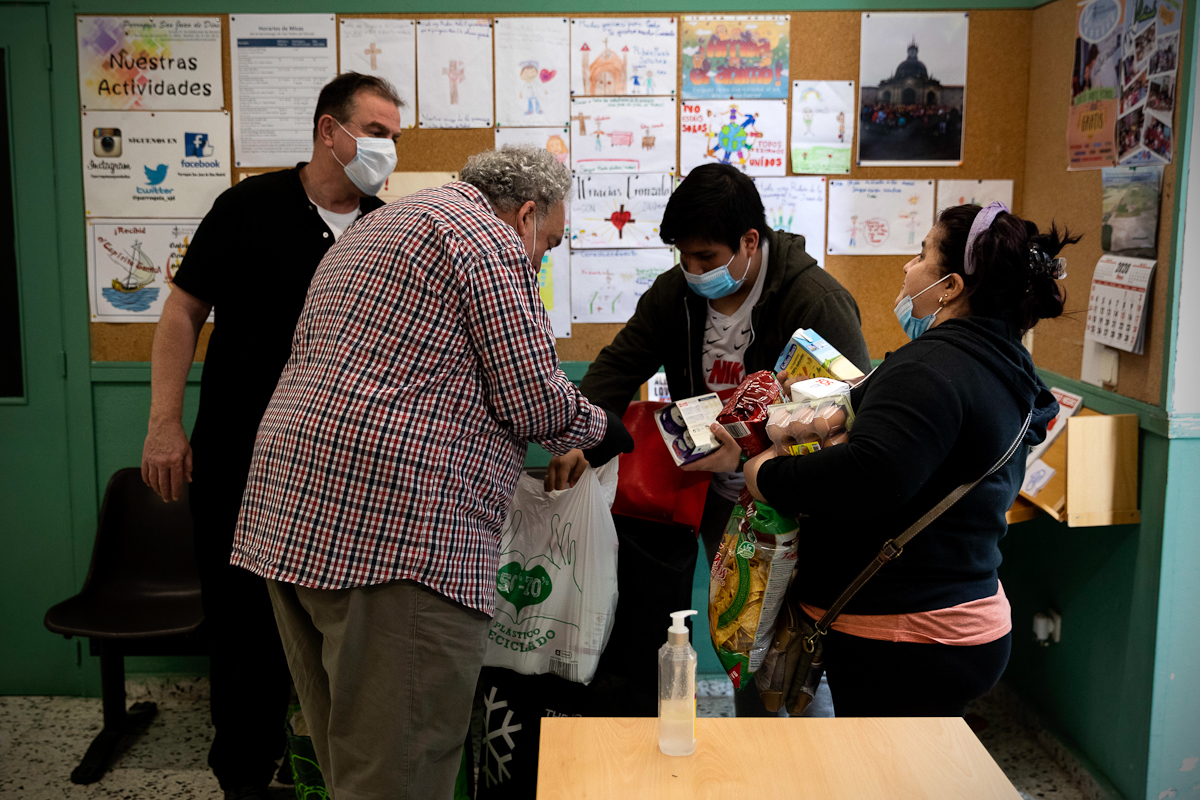 The minimum vital income ( IMV ) is the Government's star project in social policy. Moncloa's forecasts suggest that it will cover 2.3 million people in 850,000 homes. And it will lift more than half (1.3 million people) out of extreme poverty.

However, the first steps of this income are not working. The bureaucratic obstacles, the suffocation of the municipalities - forced to process the aid without sufficient personnel for it -, the lack of ministerial officials, the novelty of the measure, the processing model - somewhat cumbersome - and the interference with the aid of the Autonomous communities have disabled, for now, the most important bet of the Executive of the PSOE and United We Can.

The latest official data released by the Ministry of Inclusion, Social Security and Migration paint a bleak picture. As of August 7, only 3,966 requests for this subsidy had been approved, and around 700,000 people have requested. This, added to the 74,119 requests validated ex officio, means that only 1% of the claimants have received the subsidy.

For this reason, the Popular Party is going to initiate an offensive against the Minister of Inclusion, José Luis Escrivá. The first movement has already done so: the new spokesperson for the popular in the Congress of Deputies, Cuca Gamarra, has registered in the Lower House a request to appear for Escrivá to explain the reason for the "collapse" of the promised aid.

"While the official propaganda declares that 'we will not leave anyone behind', the reality is that, of the 700,000 applications submitted to receive the minimum vital income, only 1% has been approved, as a consequence of the administrative collapse recognized by the government itself. minister ", regrets the request of the Popular Group in Congress, to which EL MUNDO has agreed.

For the PP, which voted in favor of the measure - unlike Vox, which abstained - it is serious "to leave the most vulnerable people without any income", who had this insertion income to weather the economic crisis coupled with the coronavirus pandemic.

Volunteers distribute food, during the pandemic, in the parish of San Juan de Dios de Vallecas, in Madrid.ALBERTO DI LOLLI

The document presented by the popular demands Minister Escrivá "to explain the measures he intends to adopt to urgently resolve this unacceptable situation."

It is true that the minister responsible for the IMV had already publicly warned that a significant number of applicants would be left out of aid for not meeting the requirements. "Based on previous experiences, at least 50% will not comply" with all that is required, the Minister of Social Security announced in July.

Lack of staff in town halls

It happens that the management of the aid resides in the Social Security Institute -except in the Basque Country and Navarra- and the economic cost is assumed by the State ... minus the bureaucratic part, which corresponds to the municipalities.

Current regulations prevent mayors from increasing personnel spending by more than 5% due to the management of the minimum income, but they assure that they are already with water up to their necks and cannot face the avalanche of requests.

"We are delighted to assist in the minimum income, but we will collapse if we are not given funds to pay for strengthening social services", recently said the mayor of Zaragoza , Jorge Azcón .

For its part, Vox has also demanded that the Minister of Labor and Social Economy, Yolanda Díaz, as well as José Luis Escrivá himself, explain in Congress the delays in applications to access the Minimum Vital Income.

PoliticsPablo Casado: "Pedro Sánchez slips away, right now Spain has no one at the helm" Business 2020-09-22T12:35:24.285Z
The Government extends the terms for the Minimum Income and extends it to beneficiaries of minimum income Business 2020-06-15T17:43:54.987Z
The flood of applications collapses Social Security on the first day of the minimum vital income News/Politics 2021-02-27T03:26:08.722Z
“Measures to prevent re-spread of infection even after the state of emergency is lifted” National Governors' Association 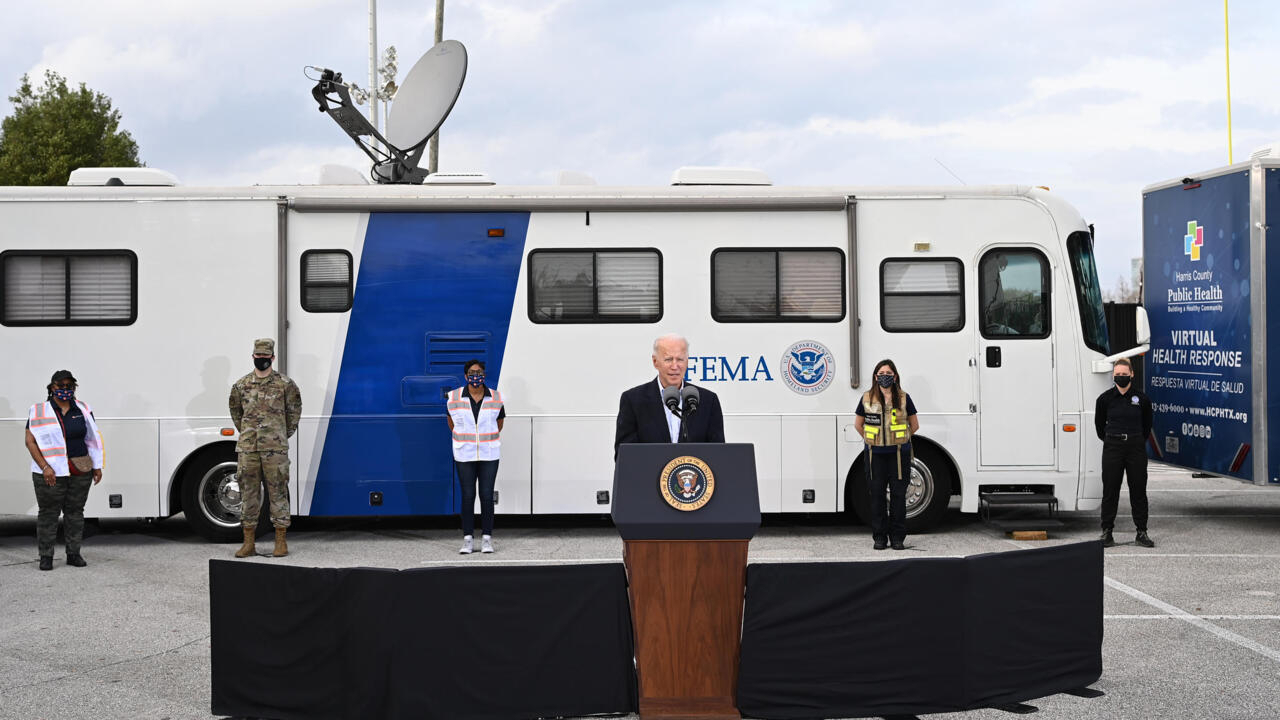 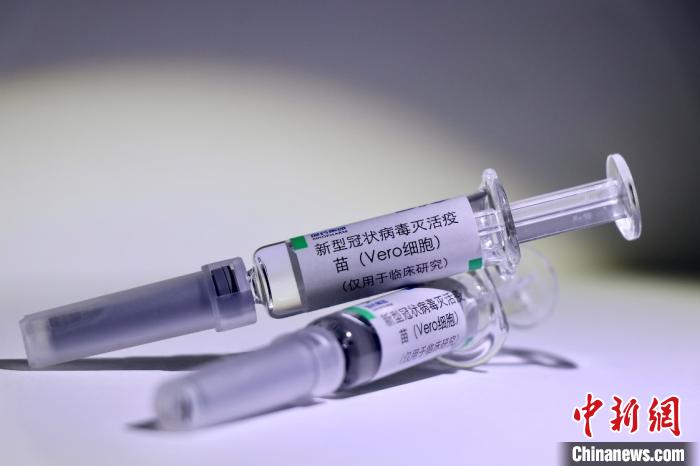 News/Politics 2021-02-27T03:25:33.844Z
More than 3 billion involved in the case, the Central Commission for Discipline Inspection revealed the largest case so far in the history of Inner Mongolia's anti-corruption struggle