A new scientific breakthrough ... Scientists are creating a drug that treats brain and spinal cord cells

British scientists at the "Molecular Biology Laboratory" in Cambridge created a drug that could repair damage to the spinal cord by improving the transmission of messages between cells. These scientists made a synthetic version of the protein known as "cerepilin-1" that connects to the brain nerves that send the 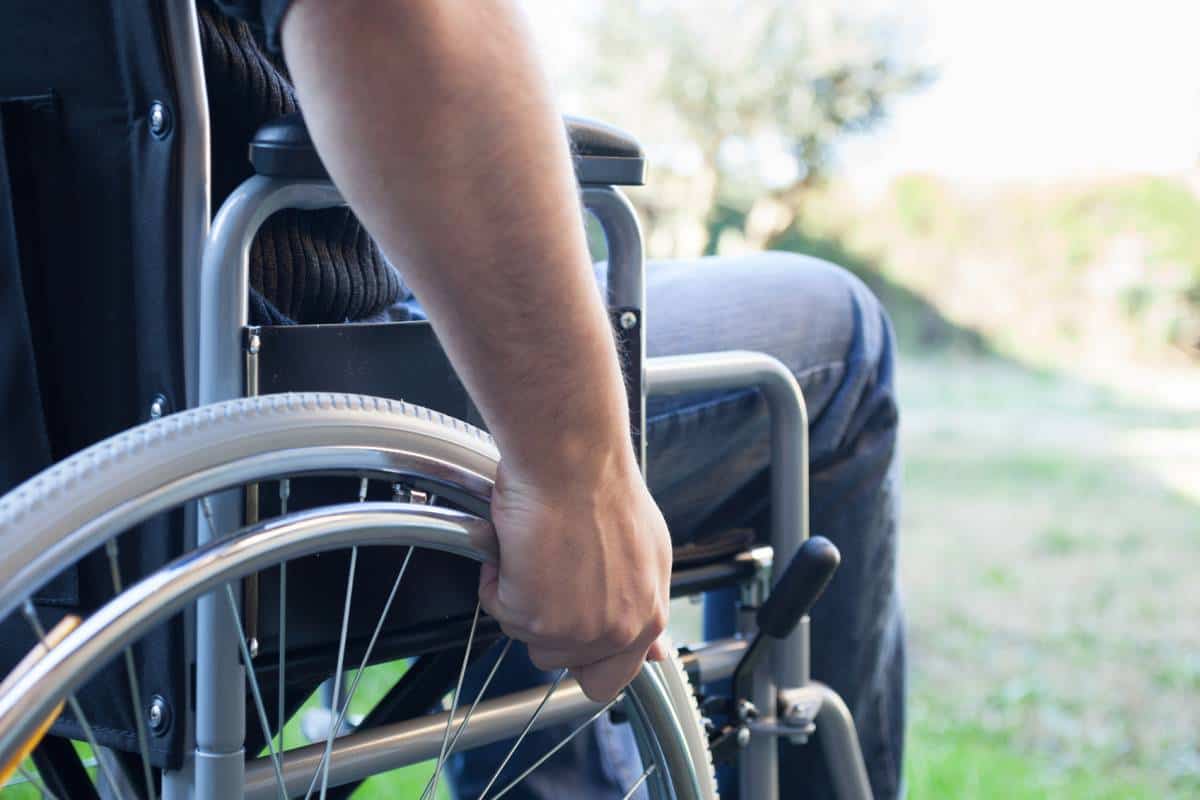 A new scientific breakthrough ... Scientists are creating a drug that treats brain and spinal cord cells

The results give great hope for new treatments for a number of dangerous diseases, including paralysis.

British scientists at the "Molecular Biology Laboratory" in Cambridge created a drug that could repair damage to the spinal cord by improving the transmission of messages between cells.

These scientists made a synthetic version of the protein known as cerebilin-1 that connects the brain nerves that send messages with each other. This industrial compound was called "CBTX" which acts as a bridge between links lost due to disease or damage.

This compound was able to repair the work of both cells that had grown in laboratories, and in mice suffering from neurological damage, which appears similarly in humans.

She described the results provided by the compound «CBTX» in mice, and cells cultured in laboratories as a «amazing improvement» in movement, coordination and memory.

It gives great hope to new treatments for a number of serious diseases such as Alzheimer's disease, epilepsy, and paralysis caused by car accidents.

The best results were seen on spinal damage in mice, as the motor function returned about seven or eight weeks after using a single injection of CBTX. “The protein cerebelin-1 helps connect neurons, which are designated to transmit information to other nerve cells and muscles. , Or glandular cells.

The nerve cells are connected to each other by a substance called "connection points", which operate the passage of nerve signals from one cell to another.

That is why it is necessary to establish a network that supervises all movements and functions in the body, as well as to maintain the "contact points" in a healthy state.

In the early stages of Alzheimer's disease, which affects the brain and suffers from it about 850 people in the United Kingdom and 5.7 million in the United States, in addition to disorders caused by other damage to the nerves, the "connection points" deteriorate and the body loses them forever.

As a result, the nerve dies, resulting in the classic symptoms of confusion, impaired understanding of things and memory loss.

The same thing happens as a result of the spinal cord being damaged, which is caused by car accidents, for example, because it leads to an interruption of the flow of electrical signals coming from the brain to the body and can lead to loss of movement, sensations, bladder control, bowel control or paralysis.

The study was supervised by Dr. Radu Irsescu, a neurologist at the Molecular Biology Laboratory in Cambridge, who intended to confirm with his fellow researchers whether it was possible to make a synthetic version of the protein Cerebilin-1.

"The results were encouraging, especially for mice whose nerves were damaged," Dr. Arisco said.