Easier to get student housing during the pandemic

Seven cities are red-listed in Sweden's united student unions' annual report on the housing situation for students. This is an improvement compared to last year, when twelve cities were red-listed. The corona pandemic is one of the explanations. 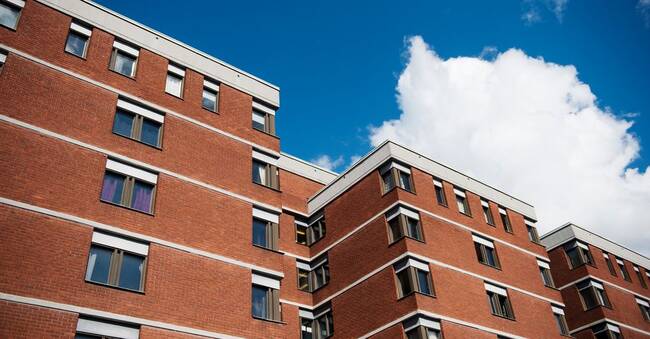 In seven of Sweden's student cities, students cannot be offered accommodation during the autumn term. These are Gothenburg, Halmstad, Lund, Skövde, Stockholm, Uppsala and Visby. The cities have therefore been red-listed in Sweden's united student unions' annual report.

In five more cities, which were red-listed last year, the housing situation for students has improved this year.

Corona pandemic one of the causes

The corona pandemic and its effects, including the fact that more people will study at a distance during the autumn, may be a reason why the housing situation has improved in several places. Another is that fewer international students will come to Sweden this year.

An improved collaboration between higher education institutions, student unions and the municipalities can also be behind the improvement, says Linn Svärd, vice chairman of Sweden's united student unions.

- But it is difficult to see a trend. I do not think it is the case that we have miraculously succeeded in eliminating the housing shortage. But it is great fun to see how many cities have been moved up to become yellow and green, she says.

May lead to the training not being completed

The shortage of student housing is still great in the largest student cities and 40 percent of the country's students study in one of the seven red-listed cities.

- We need to continue working on the issue and continue to build more. Unfortunately, new production is also generally expensive. Many students spend half of their income on rent. It is not really reasonable, says Linn Svärd.

Many new students need to spend a lot of time looking for housing, time that could otherwise have been spent on their studies, says Linn Svärd.

- The consequence of not finding a home is that some drop out and leave their education, she says. 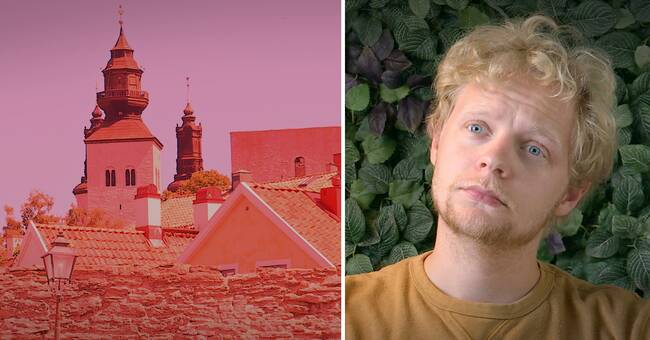 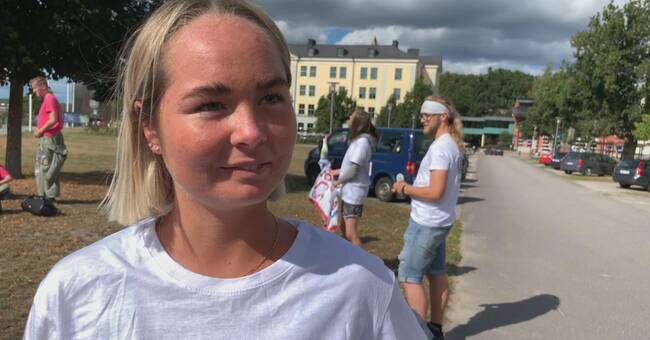 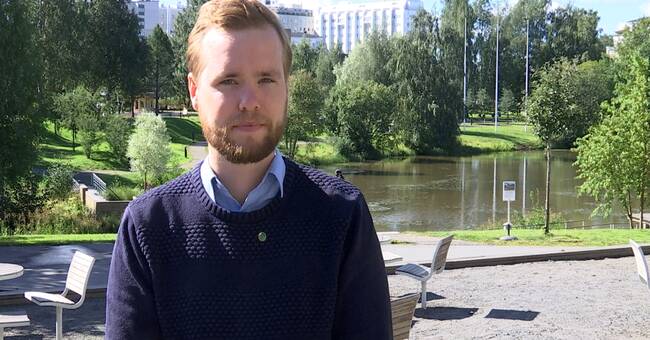 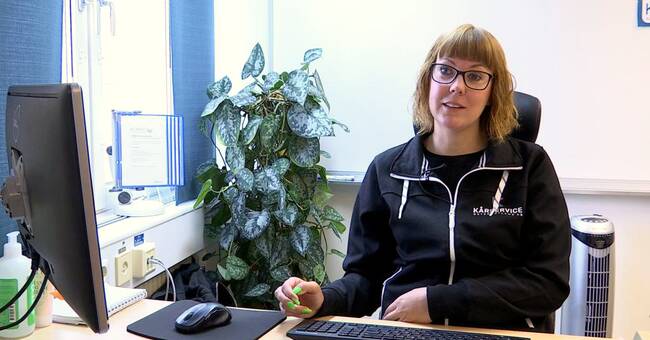 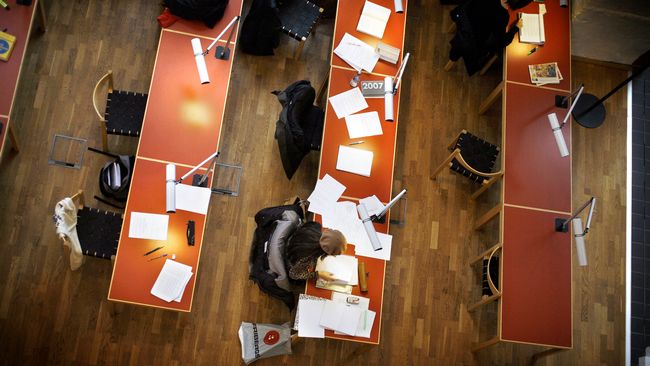 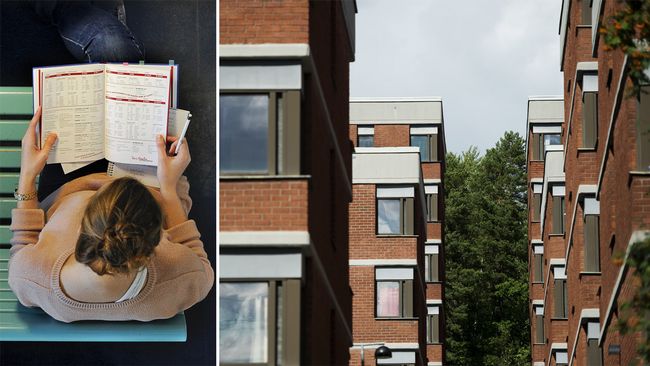 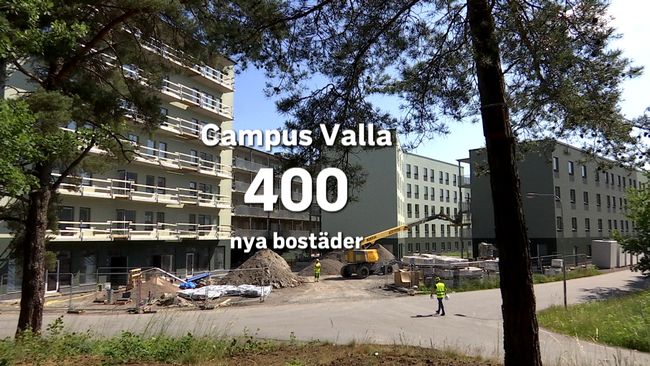 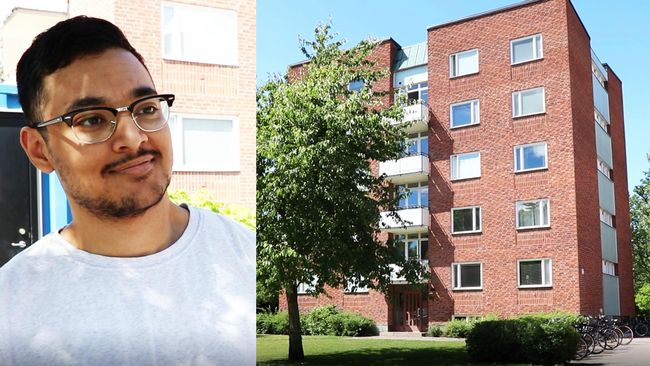 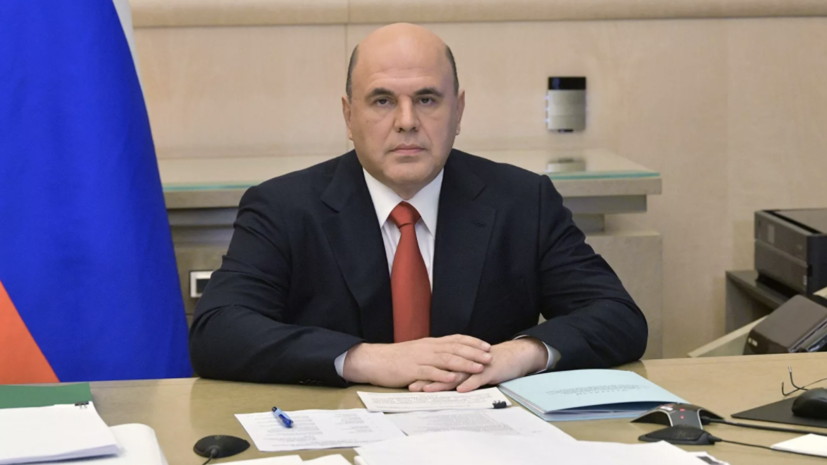 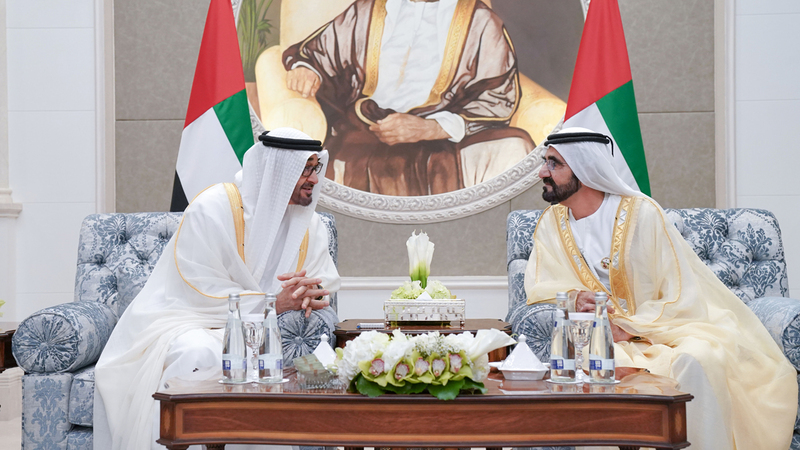